Partly to join in with the ZH Anniversary celebrations, but also to encourage more commissions from people, hopefully...

Not all commissions have to be serious, as someone once said: "Don't let your memes be dreams!" So for this update, we're showcasing two of the more sillier commissions that we've made so far, the ECA Tiger and King Tiger commissions by Shane, made by M.P : 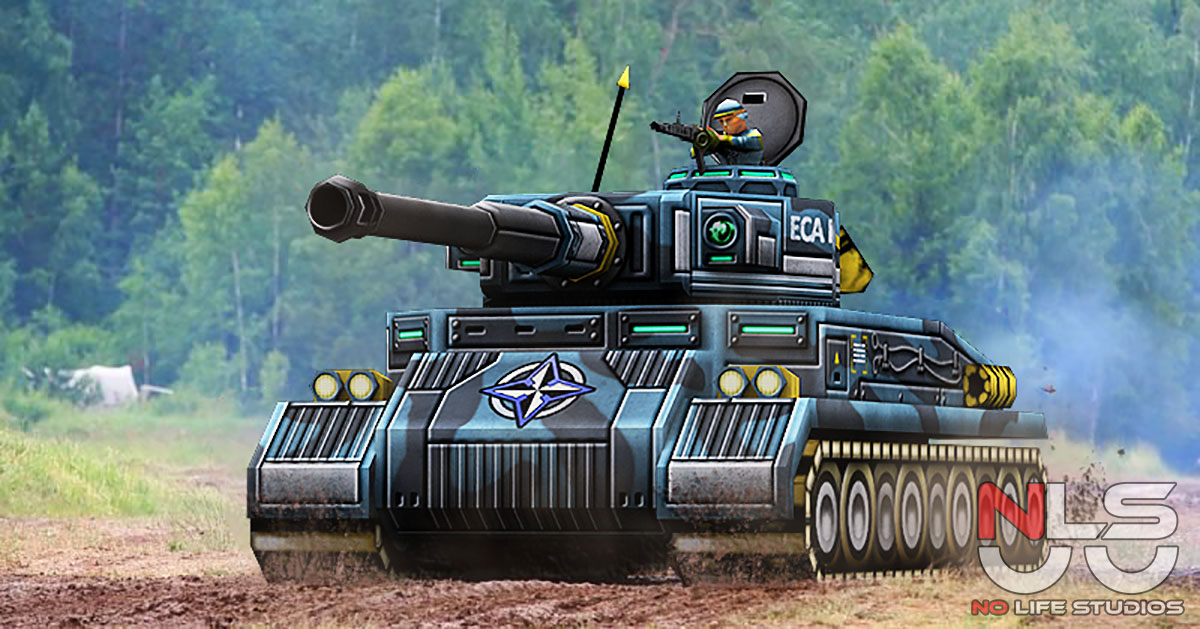 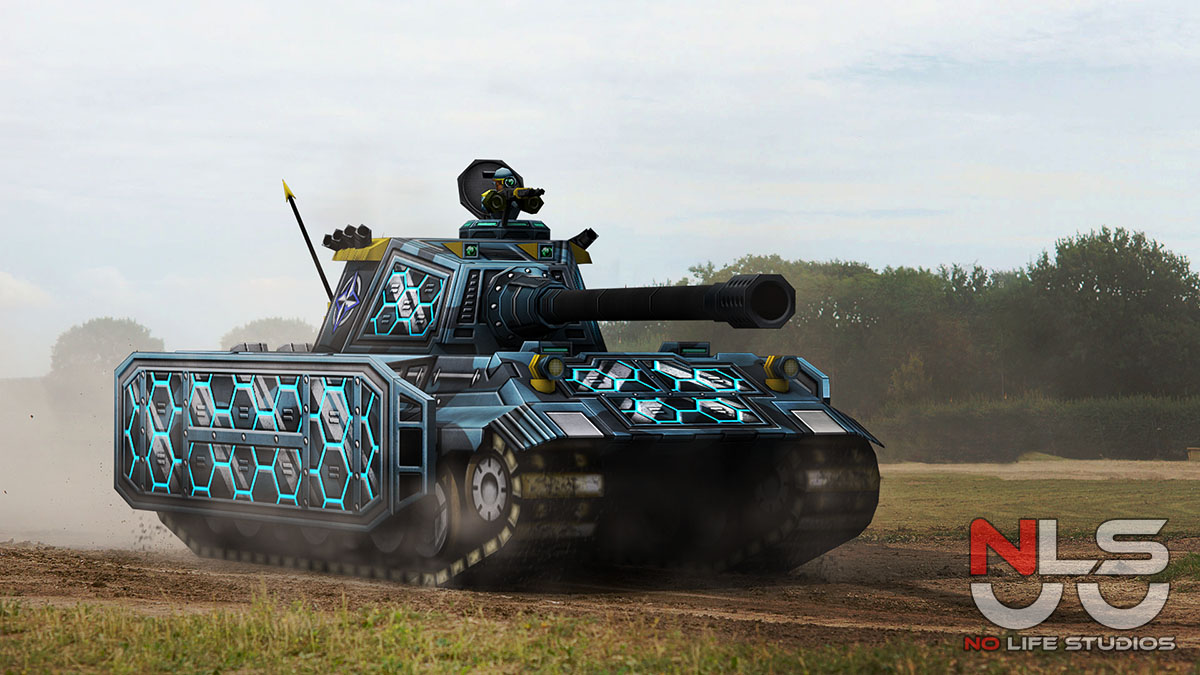 More images and details about these units can be found here

Here at NLS we take our memes seriously, as you can see by the shining examples of German craftsmanship on display here.

Speaking of which, we have another ZH Anniversary stream later today. It's a mod that's also known for its liberal use of WW2 weaponry: C&C Untitled

That's all for this update, hope to see you in the stream later!

both are gorgeous, especially the first model!

this^
the first model looks so clean and modern

if somebody wants to make a custom rotr, a better one, then go for it. i am sad because the official rotr does not get updated anymore and the potential was surely there, for example by introducing subfactions. or if someone can make rotr with nolag, like shockwave is, i would really appreciate.

Actually ROTR is still in development but they active on Discord (not in here) you can check from Maelstrom's comments (I guess). Another thing is as Tleno have commented to you, there is Babushka Revenge mod (ROTR mod of a mod) that you can check it out. Hope this help you.

i played babushka mod before. dont know what to say. it feels like something is missing

Official ROTR is still being developed, but the leader is extremely busy, so it's pretty slow going. Community efforts uncover and fix bugs, which will be ported over. As it stands there are over 130 bugs which will be fixed in the next version.

glad to hear it. And please, try to fix the lag that i noticed it happens even in 3 player map with 3 easy AI.

If it weren't for lame optimization, it would be a gorgeous mod!

Very nice and very stonks to me.

NLS Should take over ROTR :)

how awesome would it be if there were ww2 tanks but modern style. HAHAHAHAHAHA, just thinking about it would be so much fun. Can you please do that?
Just curious if you can do a poll on how many people would vote yes or no?