It's been years now since the 3571 project is on tracks. Each week, I post a 3571 Comics' page online ( only french for now ) and each week, the videogame feels better and better! I wish I polished every aspect of the game before releasing the demo this summer. The game engine is now pretty stable and fast, so I wanted to work harder on pure graphic tuning. Let's see what's better now :

Until now, the whole game graphic identity was really futuristic and dark. But as the project goes on, and after lots of feedback advices, I decided to completely rethink the design of the game. Since this is the videogame of a comic, I finally choosed to create a graphical universe closer to the comic's universe : very white backgrounds, black and white, handmade lines, same fonts... This gives the game more of the particular comics atmosphere and I think this will allow a better continuity in the global multimedia experience.( Yes the comic's translation in enlgish is planned )

I decided not to use the specific game logotype and use the same 3571 logotype for all projects : Comics, game, films, music... 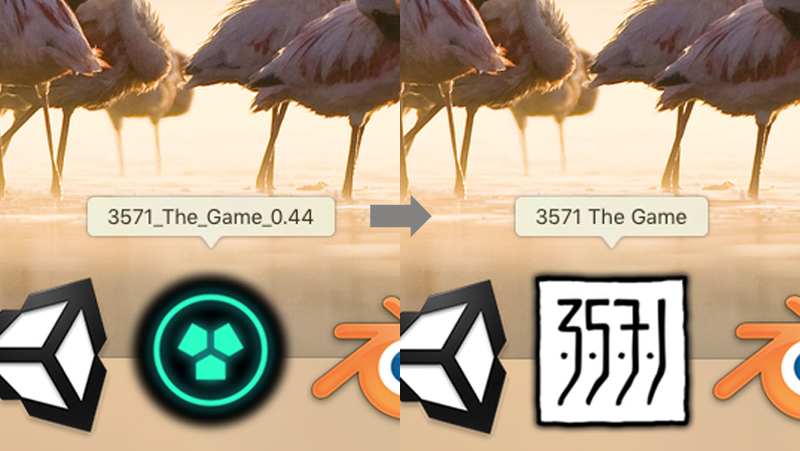 The Main menu is now like a blank comic page that you can fill with adventures and action ! 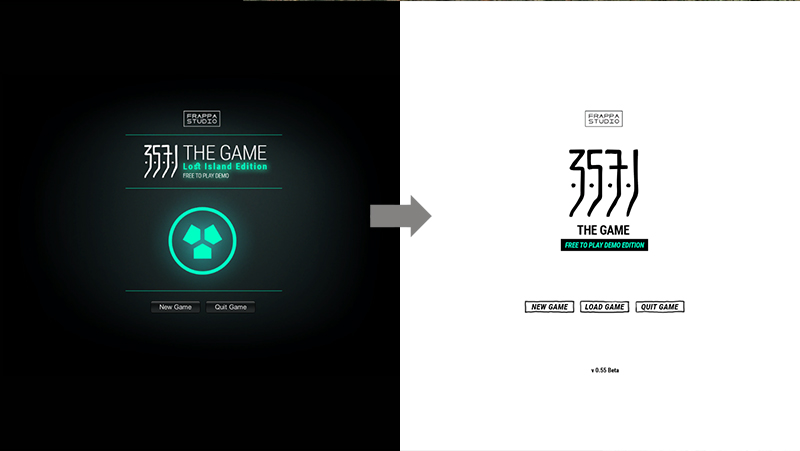 The lighting and rendering have improved a lot, allowing some kind of "realism" and enhancing the thrill of in game actions, but without loosing the "PS1-Medium-Low-Poly" simple style of the game. Here you can see how both design and rendering/lighting update change the game atmosphere on the character customization menu : 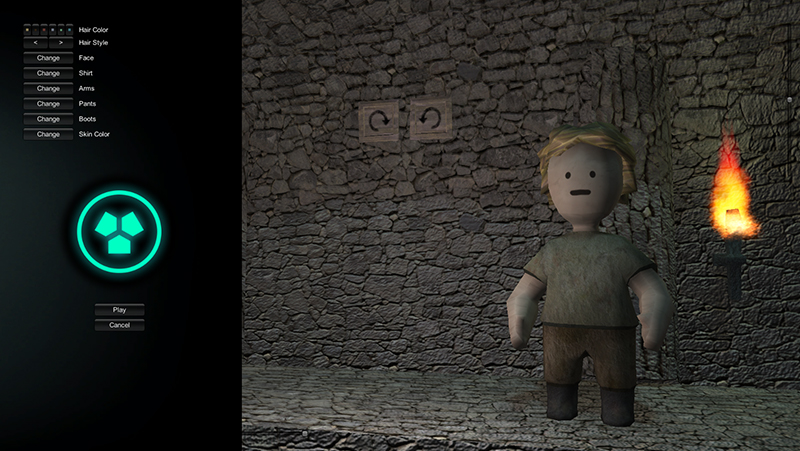 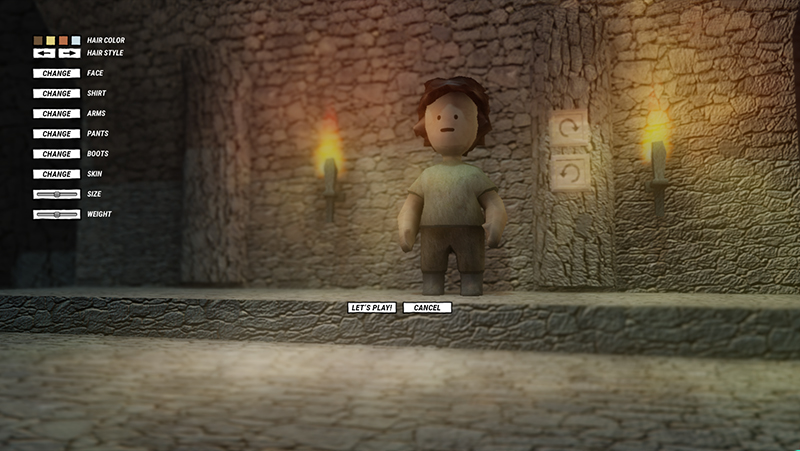 Fog, sun and day/night lightings, shadows, color correction, bloom... The game was created for good performance since the beginning, and the models have very low polygon counts : I was able in this update to polish realtime 3D graphics a lot, and now it is pretty satisfying to explore surroundings ! Let's see the new look of the game with fresh new GIFs :

I don't like dragons, but I slash droids really well :

It feels good when sometimes there's no droids around attacking you :

If zombies are not enough, better lighting and textures makes the night scarier :

Thanks for reading! Every comment or suggestion will be useful. Next update : AI and emergent situations ! Get prepared for the year 3571 !

Looks interesting, will you be able to build towns and stuff?

For now, you can mostly craft lots of weapons, armors and items like fishing rod, bandage... You can also build in a very simplificated way a shelter, or a tower, walls, firecamps, beds... So if you cannot really build a town, or a house exactly like you want, you still can build a huge camp base with towers and hundreds of walls ; You can also kill everyone in a town and make it your base, enclosing it with walls and traps.