This update contains many balance improvements, enhanced effects, some fixes and finally new content from a booster pack. 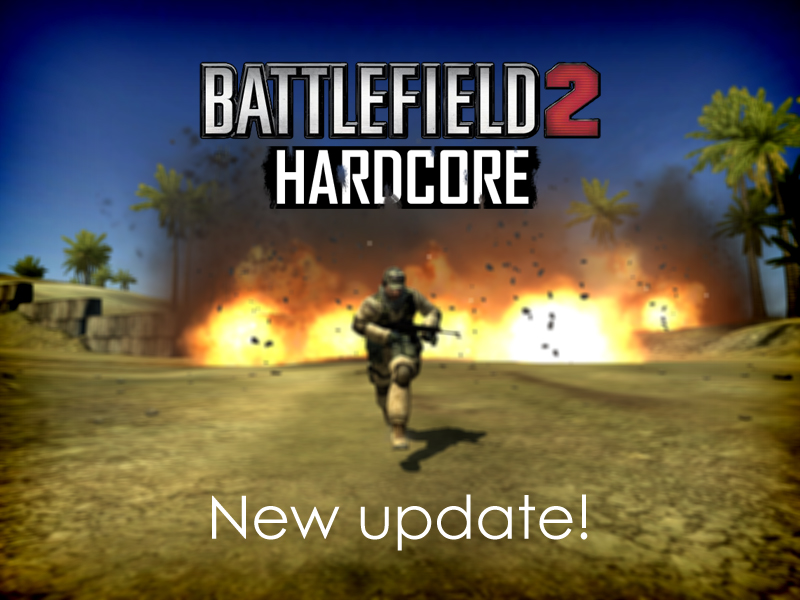 Hello friends! It's been pretty while since the last update of Battlefield 2 HARDCORE, so I decided to finally release new version of the mod. This update contains many balance improvements, enhanced effects, some fixes and finally (as I promised) new content from a booster pack.

So let's look closer what changes this new version brings.

I am also going to add one cool map very soon, so stay tuned! ;) And be sure to check out our servers!

P.S.: I belive this update with all it's changes is one more step, which moves us closer to perfect BF2. And I also hope that with all our love and support this game will live and bring fun for many years!

And finally, for your entertainment, here is a couple of beautiful screenshots from BF2 HARDCORE (all clickable). Some of you may have already seen them (since I've uploaded them yesterday), but for most of you they should be new I guess ;) 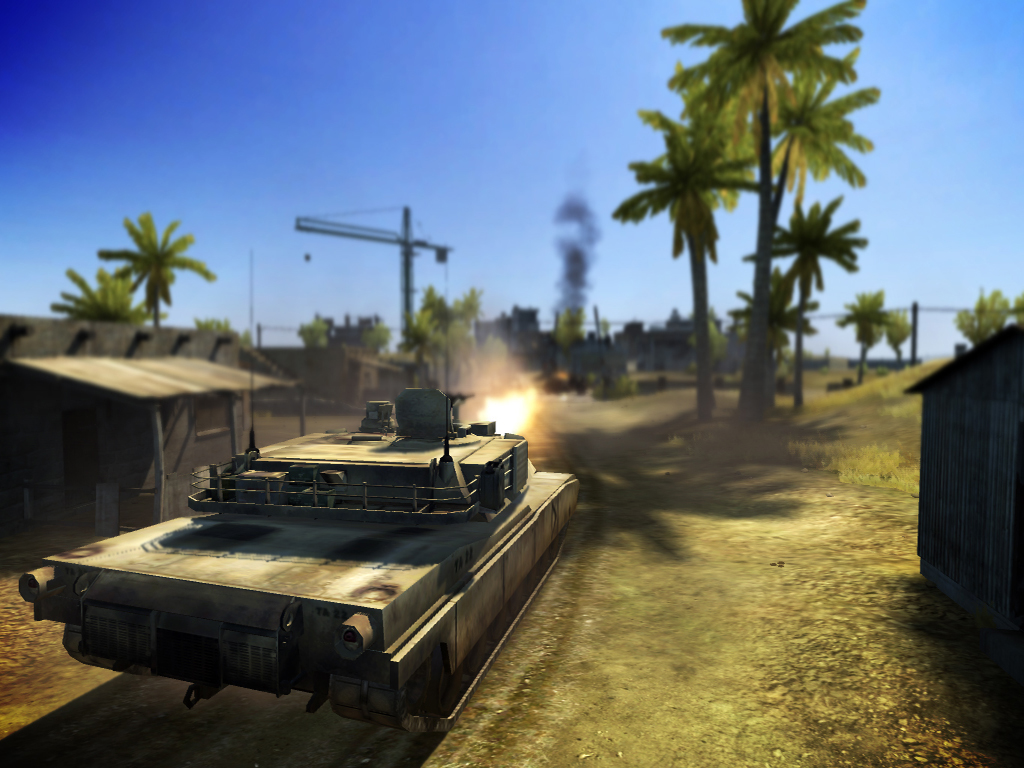 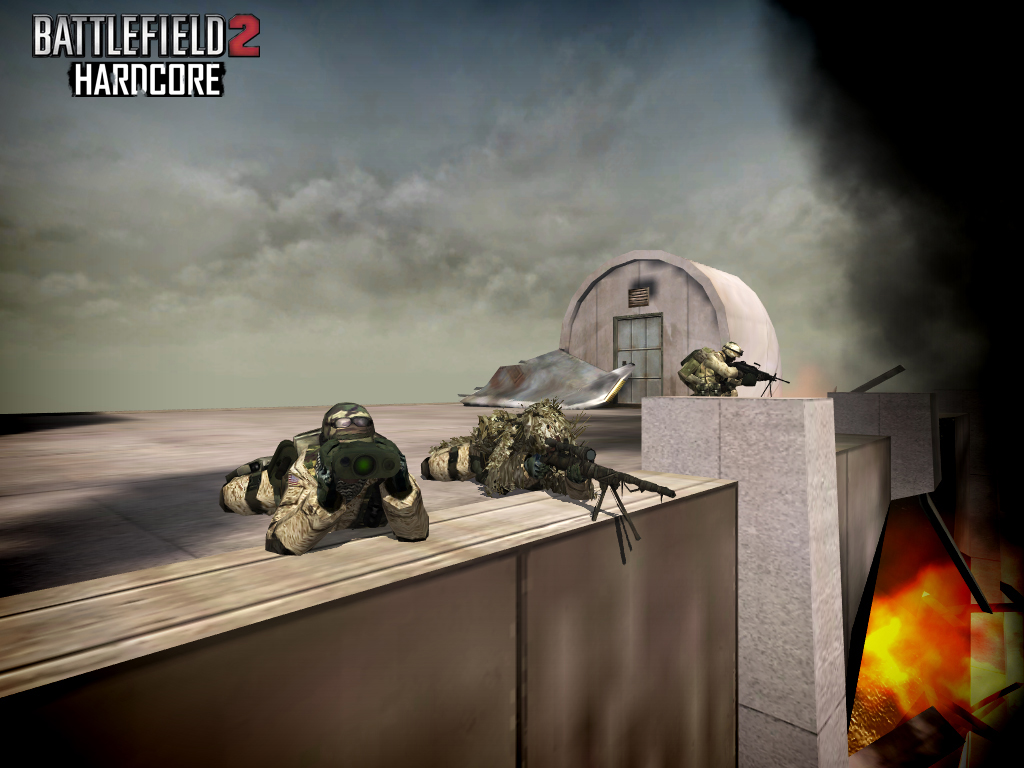 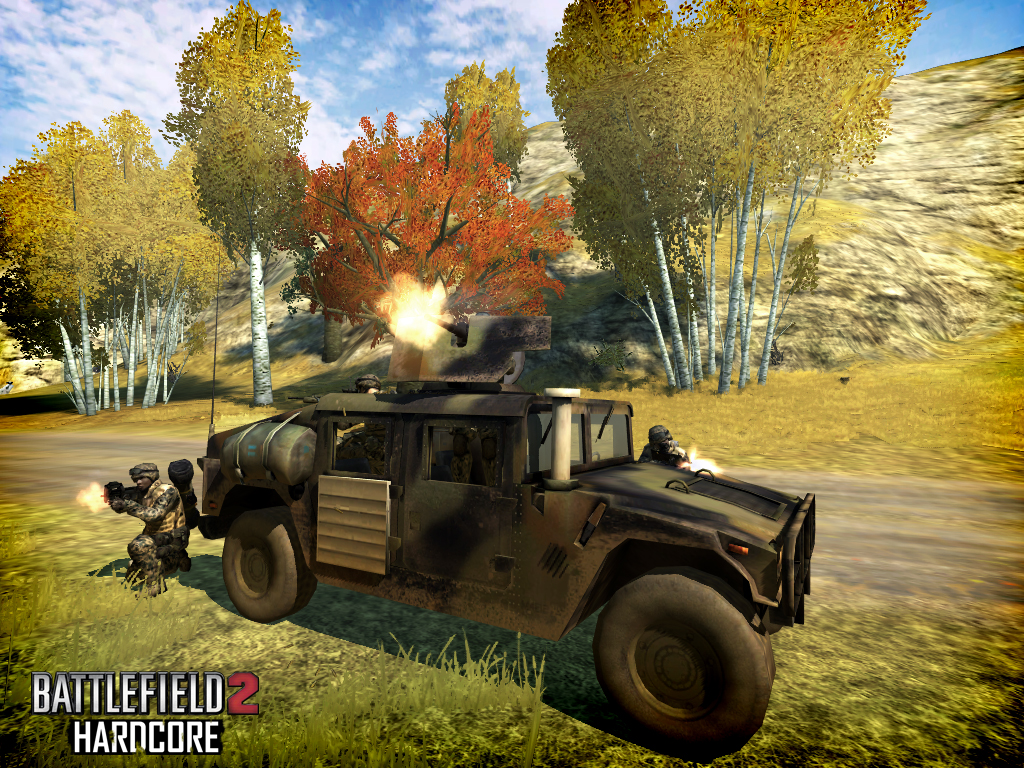 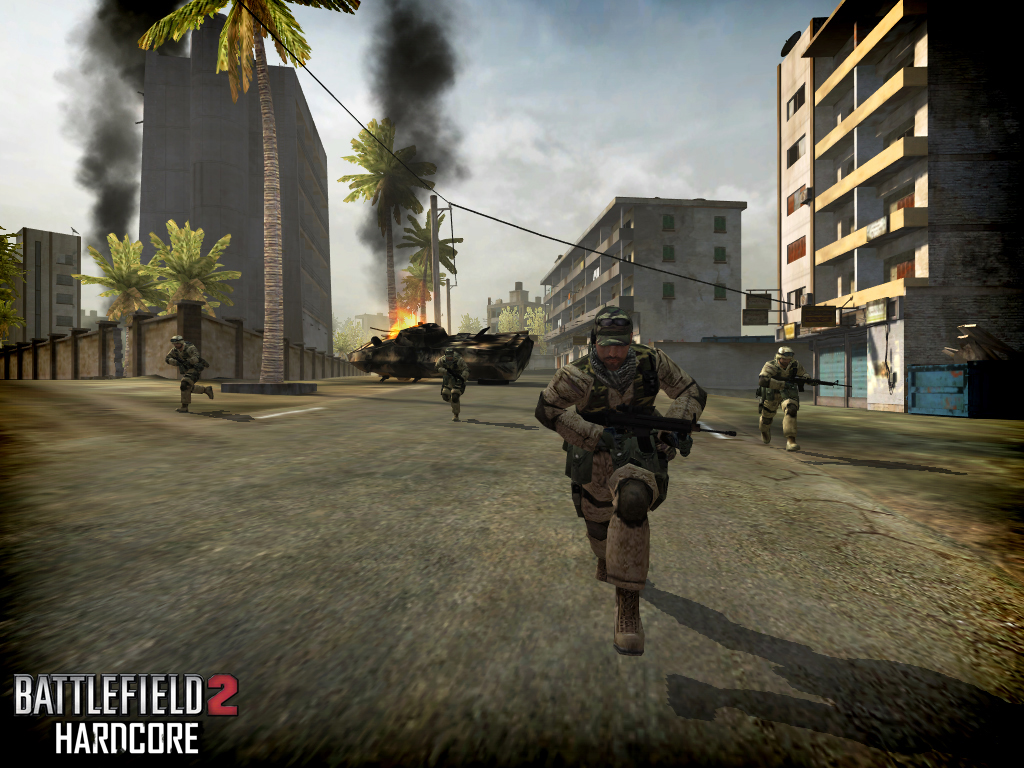 Thanks for reading and don't forget to leave a comment below! ;)

Is the FOV on the firing tank GIMPed or in-game shaders?

Oh, it's common issue - game stretches image when you try to view demos in a widescreen resolution :)
When you play on a server or SP - everything is ok.