After 5 years since the original release of the Map Pack, it is time to get new maps! On May 1 2020 everything will change. 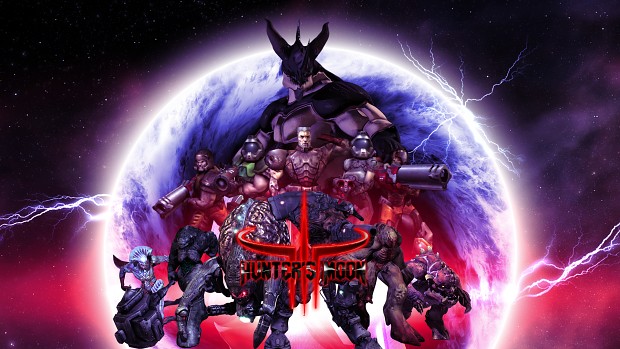 Hello there Arena Warriors! Here's a major announcement to come, the Map Pack is finally overhauled and the update will happen on May 1! As for now, enjoy the trailer:

Well, lots of stuff has changed in the Map Pack, as a bunch of new mechanics has been added as well:

The maps now features a much more rich level design and architecture, in response to the lack of navigation flow and dull visuals the old map pack had. They contains varied themes and much nicer effects such as rain and swimmable water, and of course NO RAISING LAVA ROOMS!

I think that's all for now folks, stay tuned for next updates after launch! This is only the beginning.