Greetings Stalkers.
Here is some news about a new map taking place in a tormented zone.

The name is Cursed Village, because a lot of nasty things happened here. It's a quite big area, located on the hills. A village where factions and military had serious fights, and it shows.
There is a lot of different spots ( I will not spoil some of them ), creating a nice terrain for any sort of combat. And there will be. I plan to make this map a busy place, where you have to engage a lot of enemies.

The screenshots come from a draft compilation, and it's mostly to show the main objects and scenery.
Don't mind the grass on roads and other glitches.
3D wise the map is done, now I am adding spawn elements. Then I'll build a final version of terrain an detail textures.

The next step will be the building of the final map, hopefully starting in the coming weeks.
I also have a new monster in mind, seriously thinking about adding a huge angry bear to the crew. 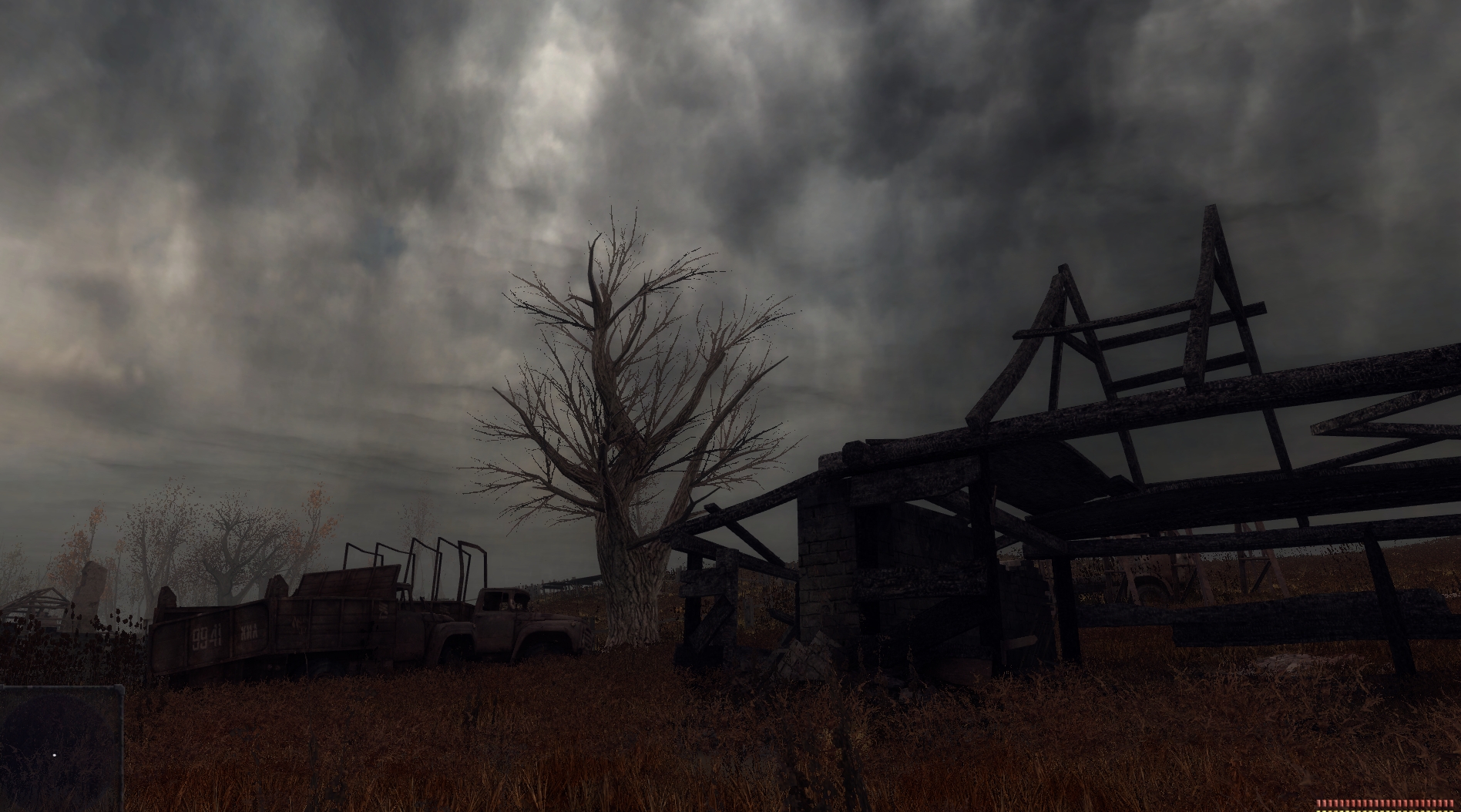 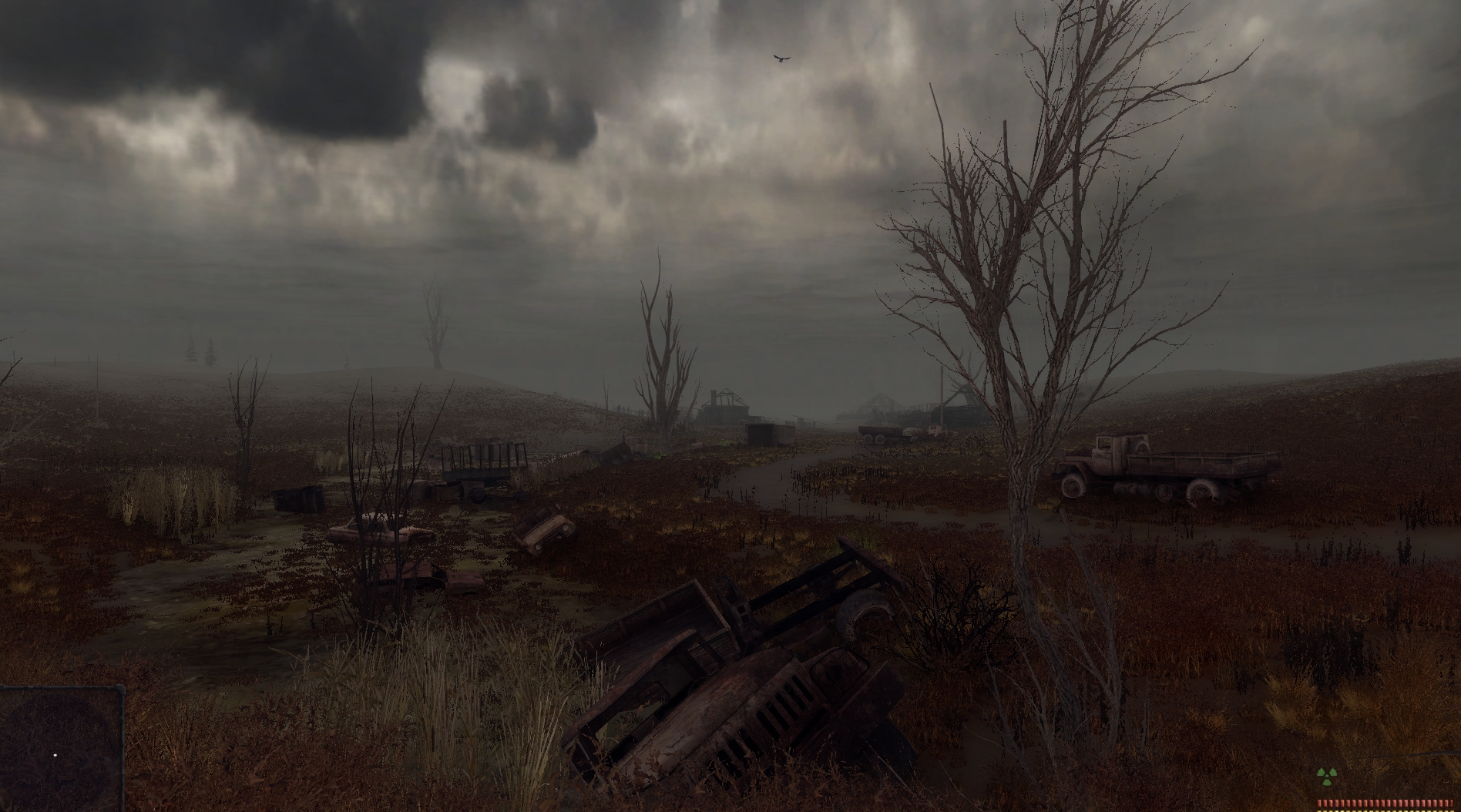 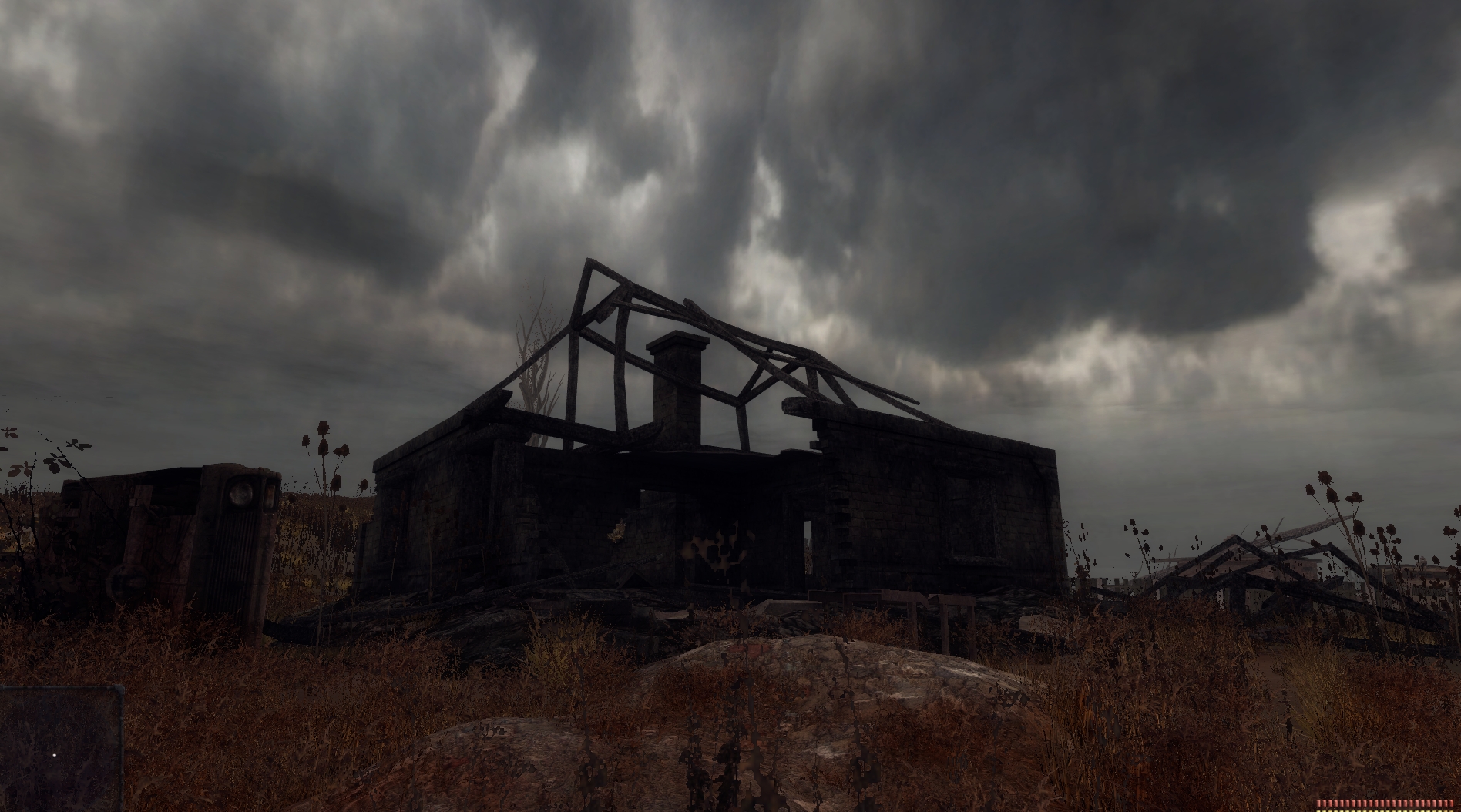 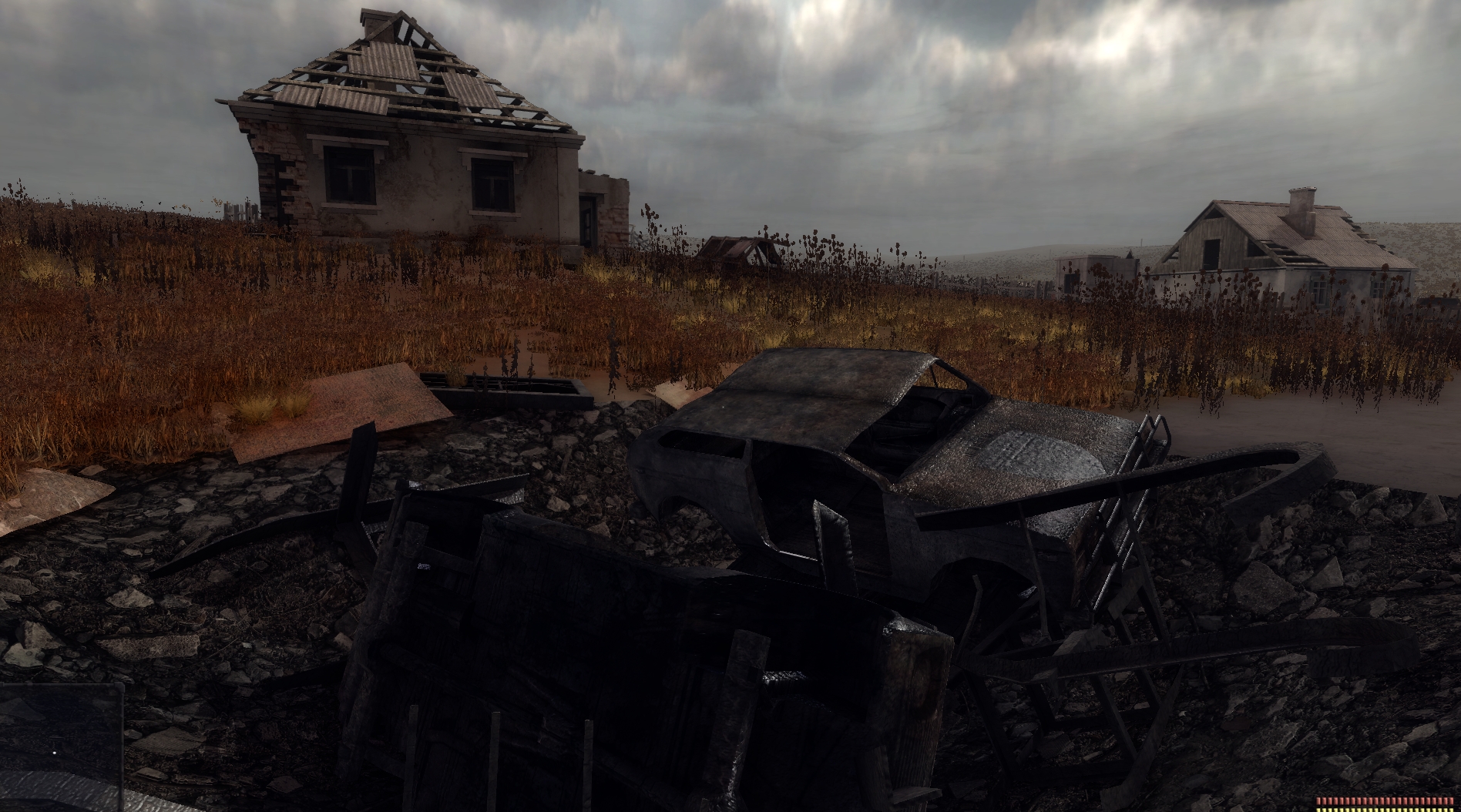 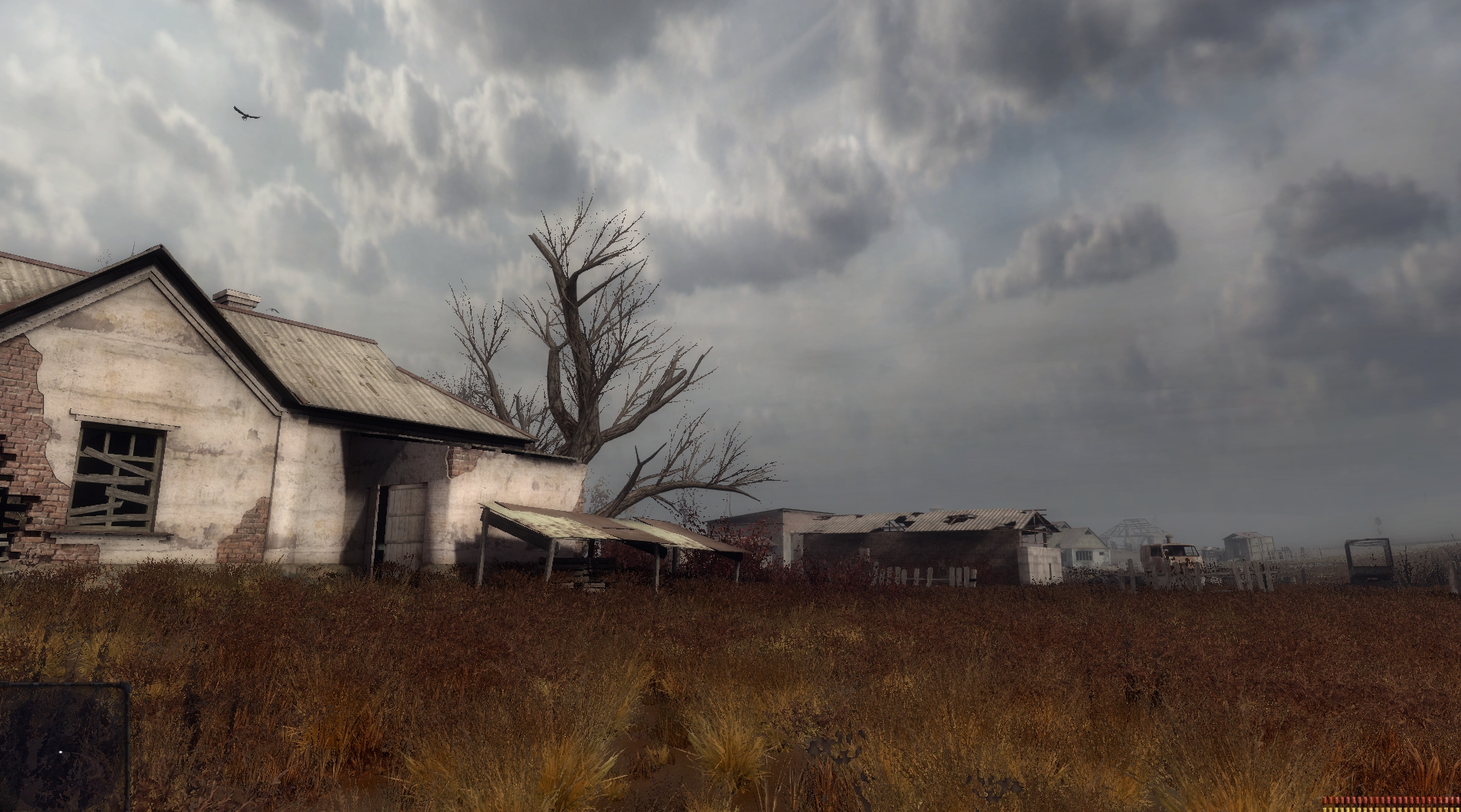 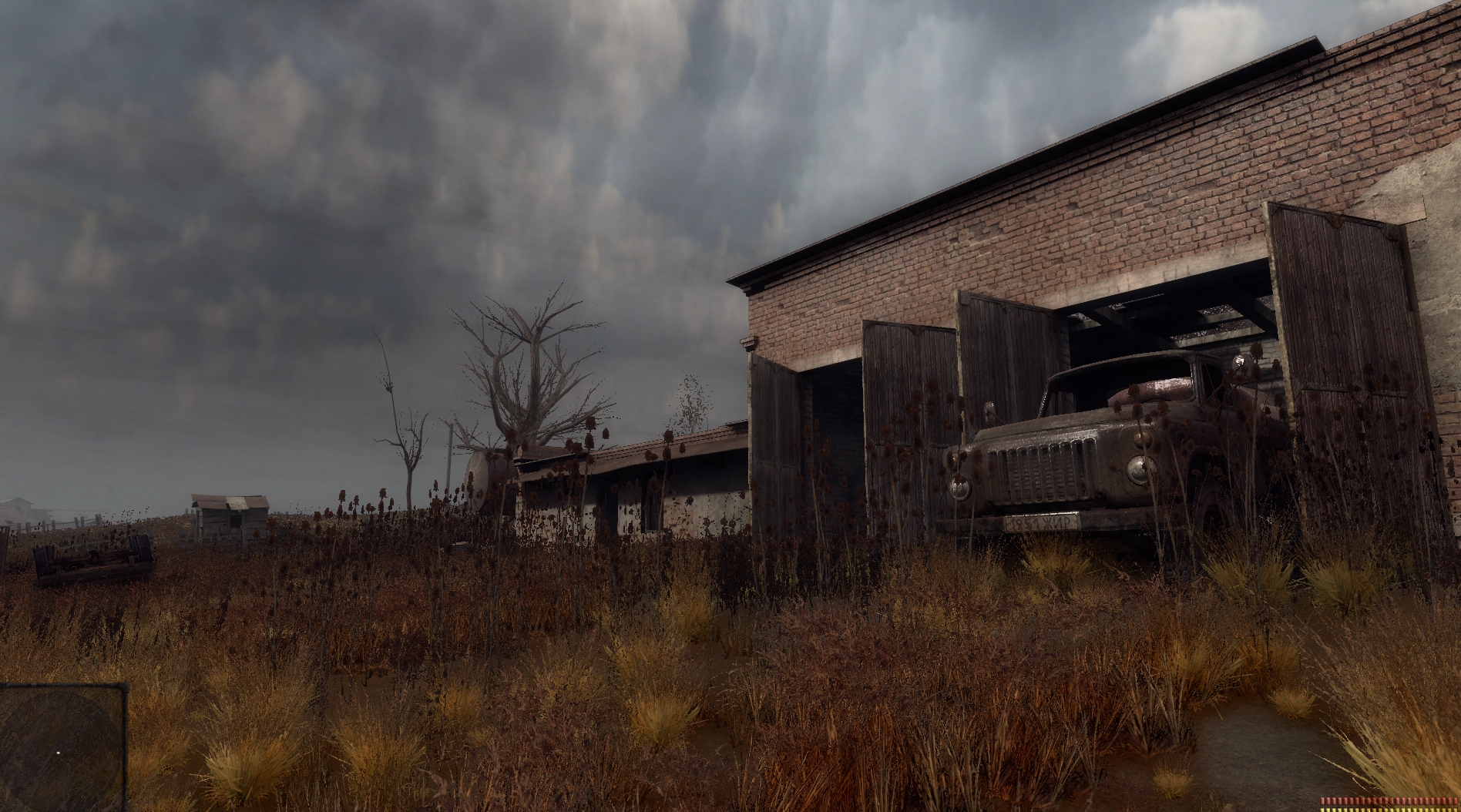 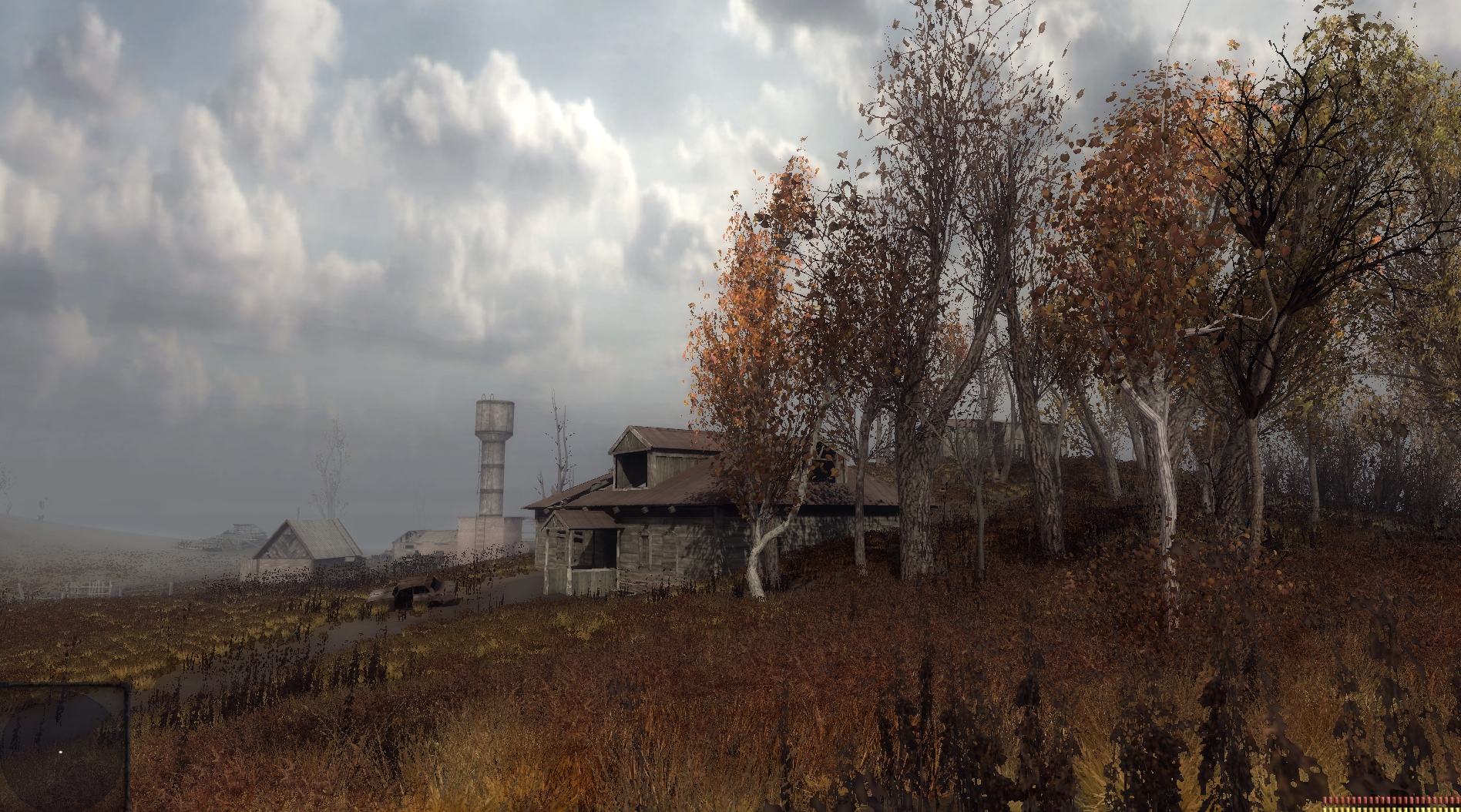 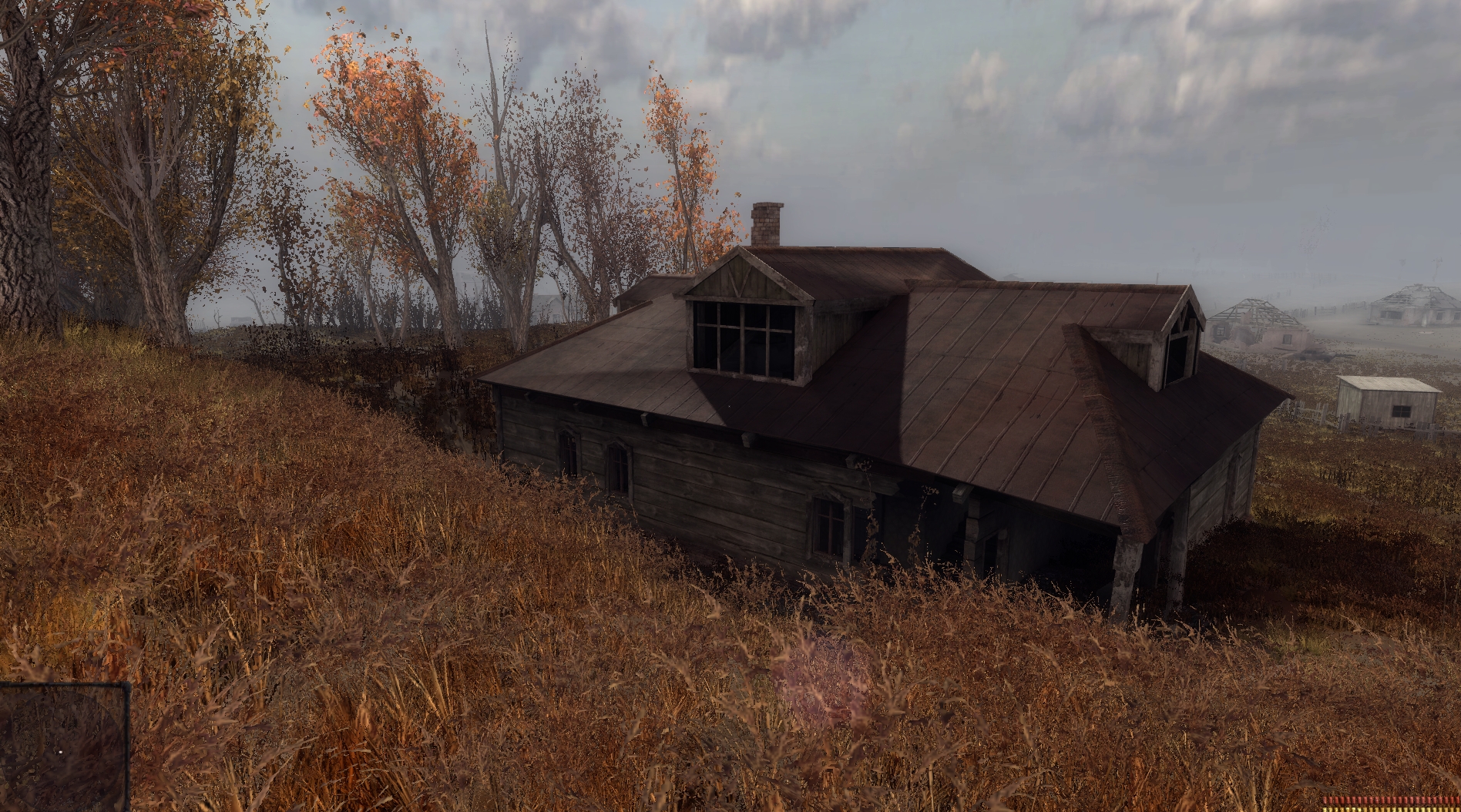 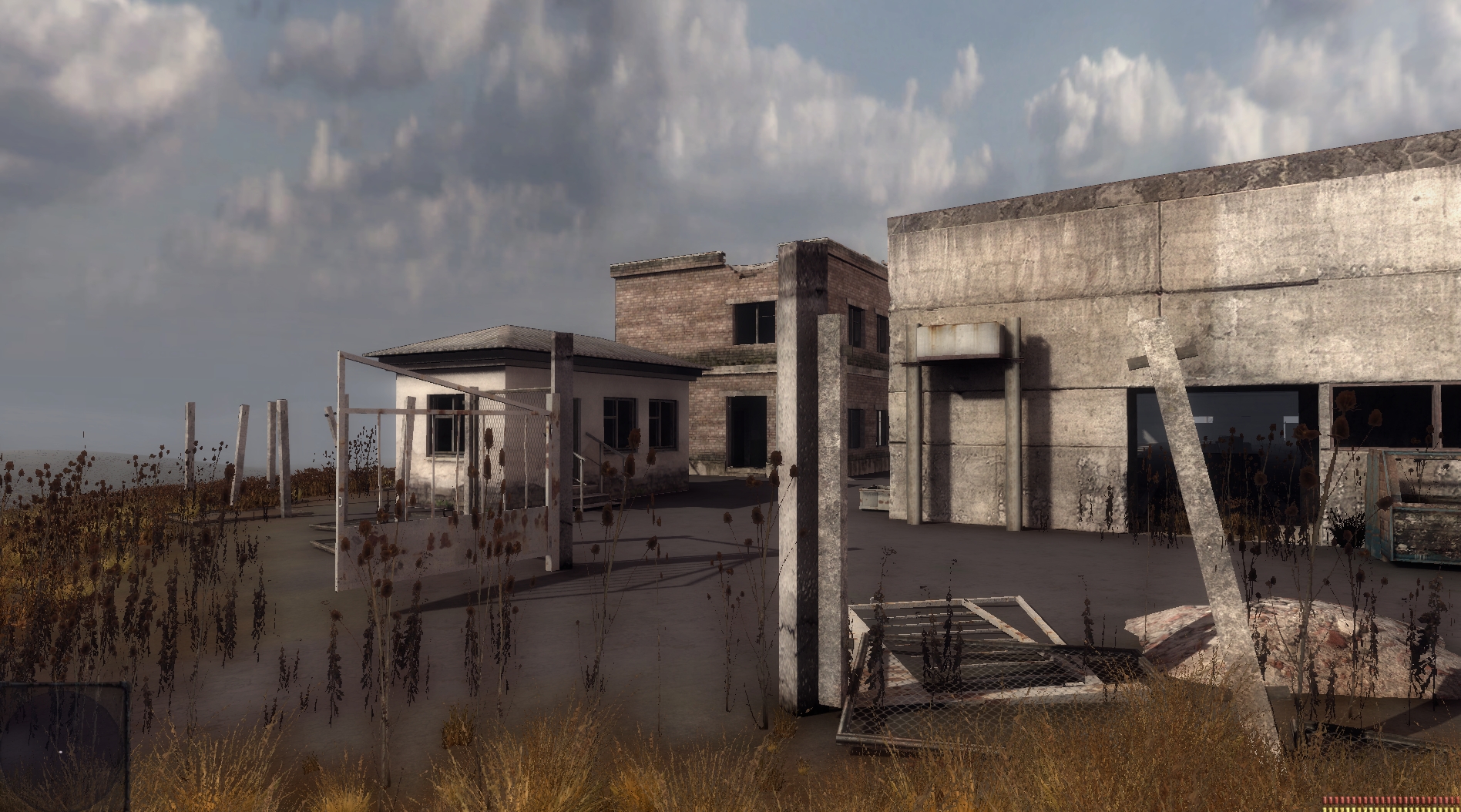 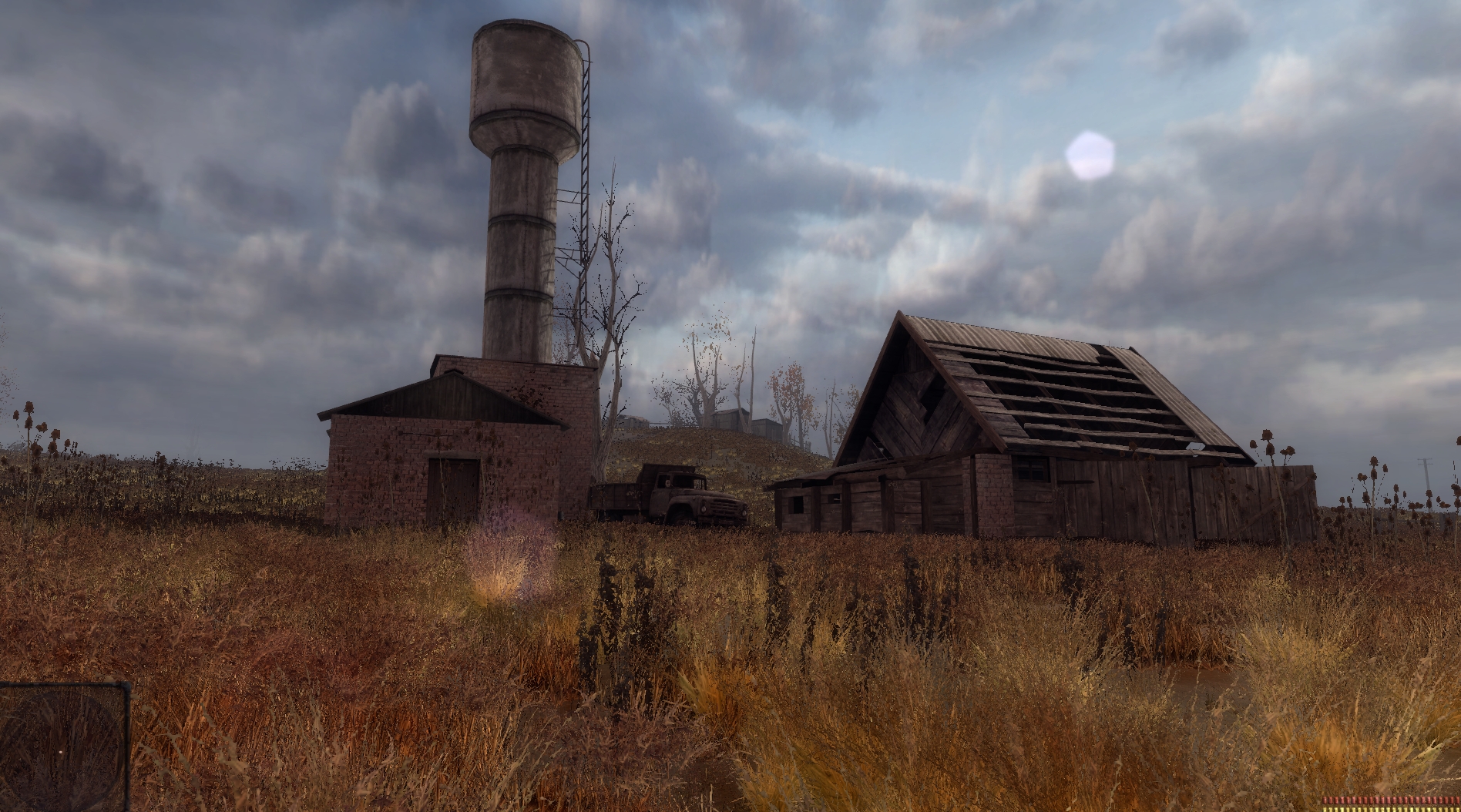 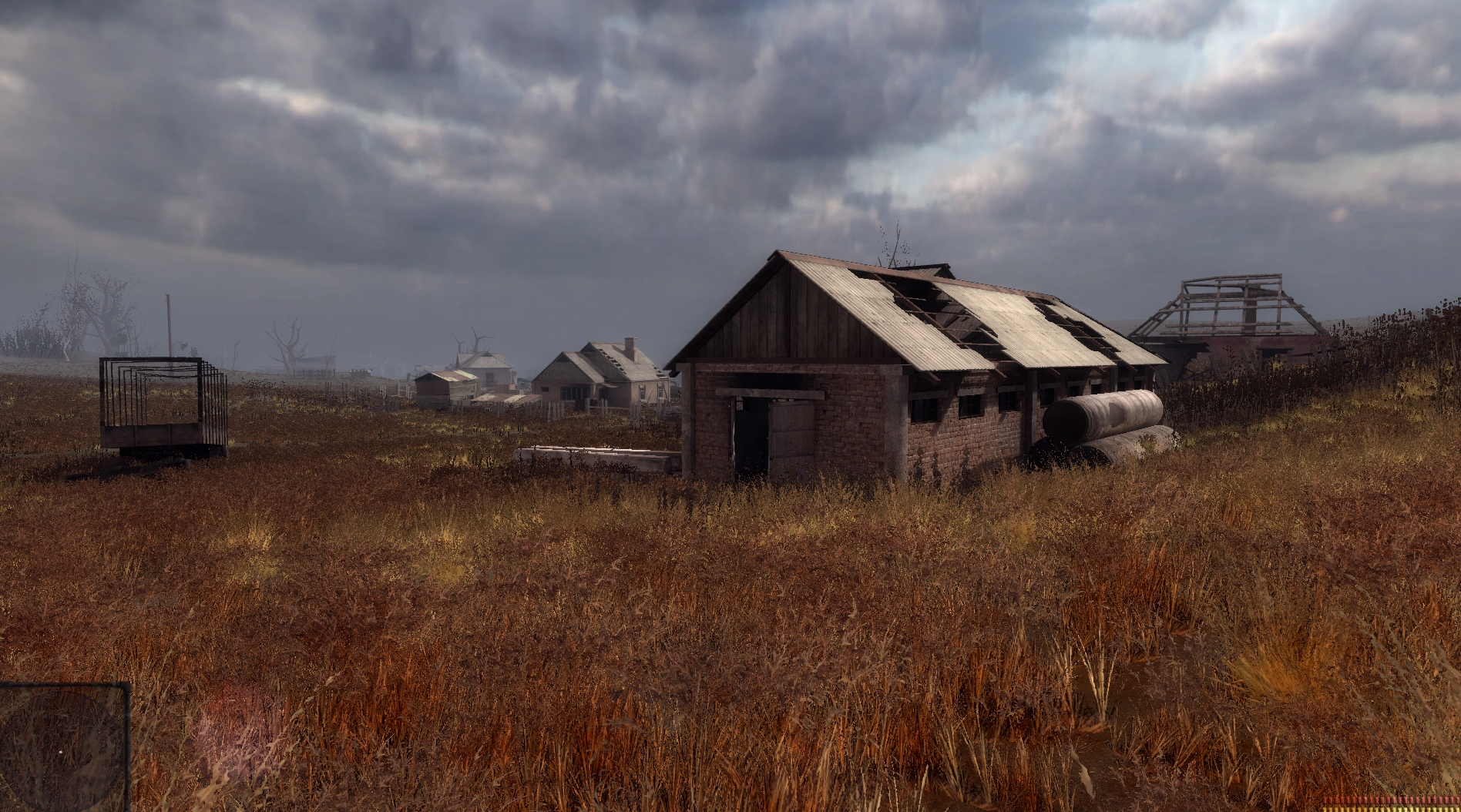 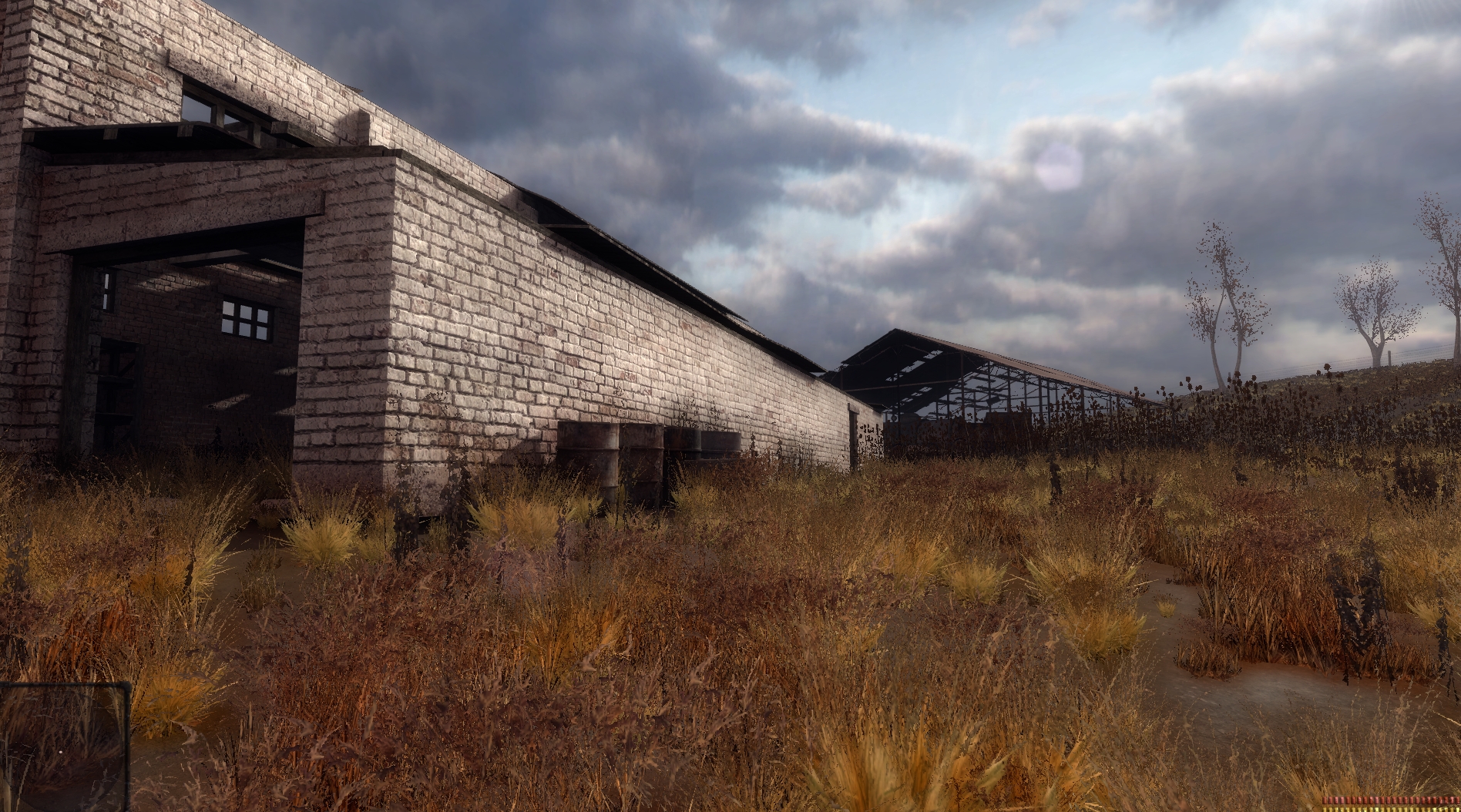 Looks awesome, keep up the good work dude. Following your progress over at the C-Consciousness discord

This scenery looks incredible dude! The GSCs maps; great that they are, often seemed so squished together, sacrificing open space. What you've presented looks much more like a genuine landscape. Can't wait to explore!