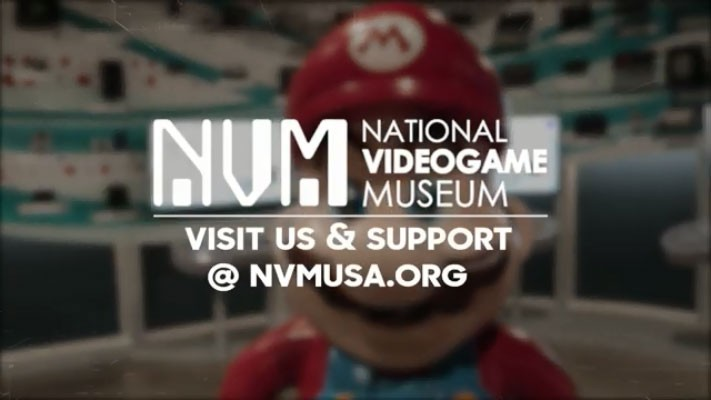 A little back story...

My name is Chris, and I'm co-owner of the video game studio DevHour Games, as well as the tour guide for the National Videogame Museum.

I started working with the museum within a few months of their opening in 2016, and they have become an extremely influential part of my life.

One day, one of the owners, asked if I could recreate the entirety of the museum within the Doom engine for use in one of their exhibits. How could I say no?

After over a year of tinkering in my off time, version 1.0 is finally complete, and available for download! 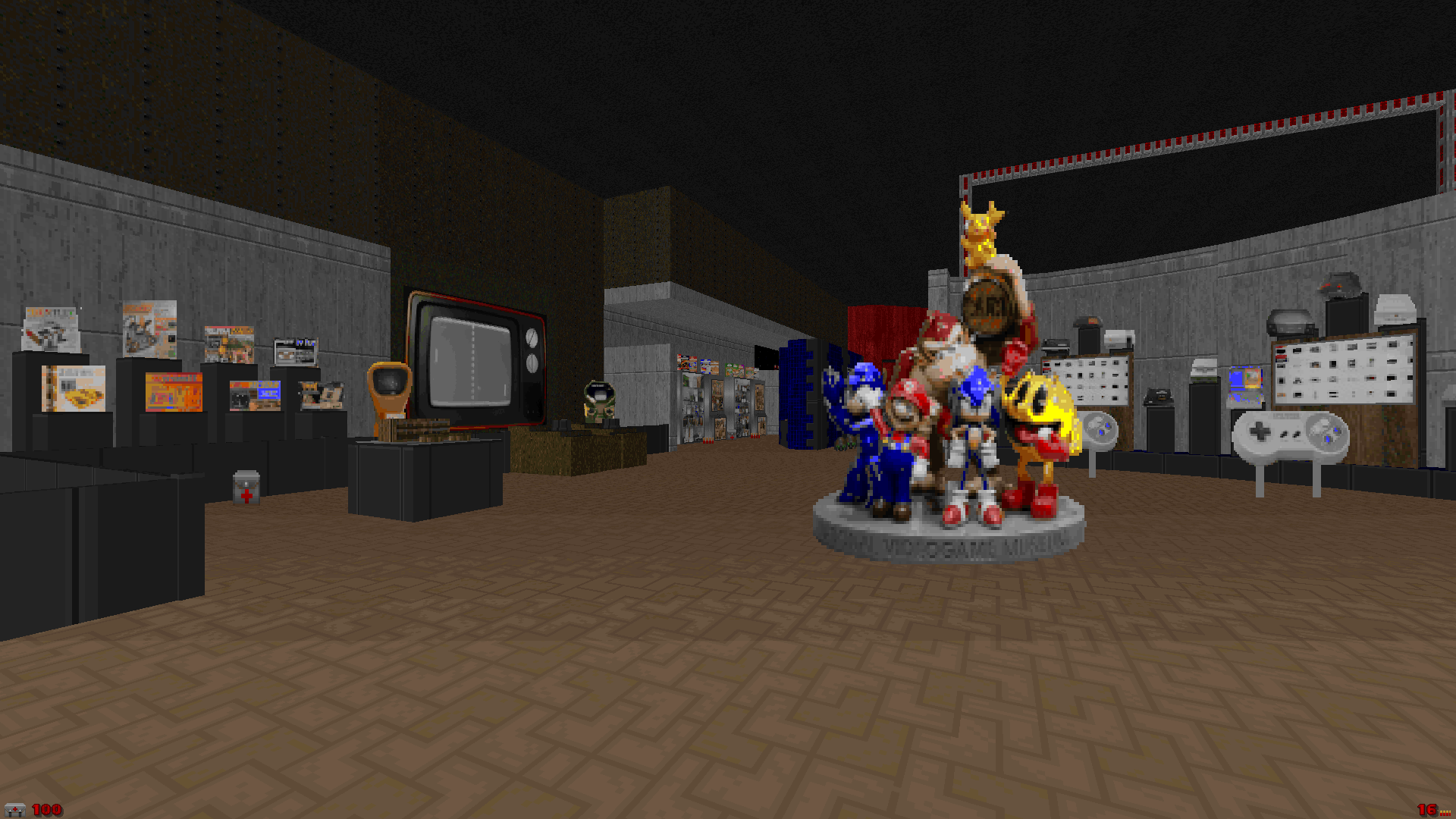 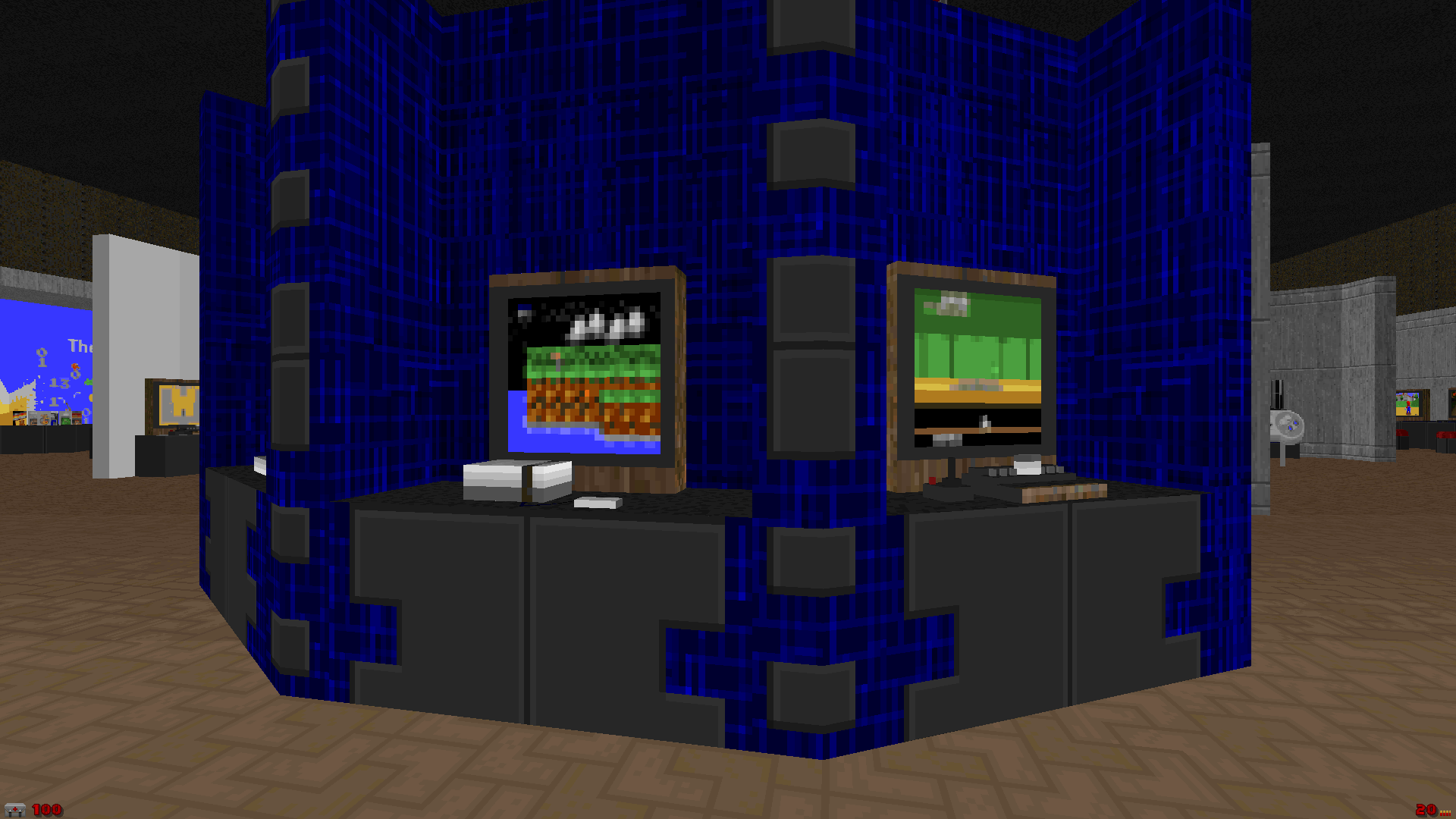 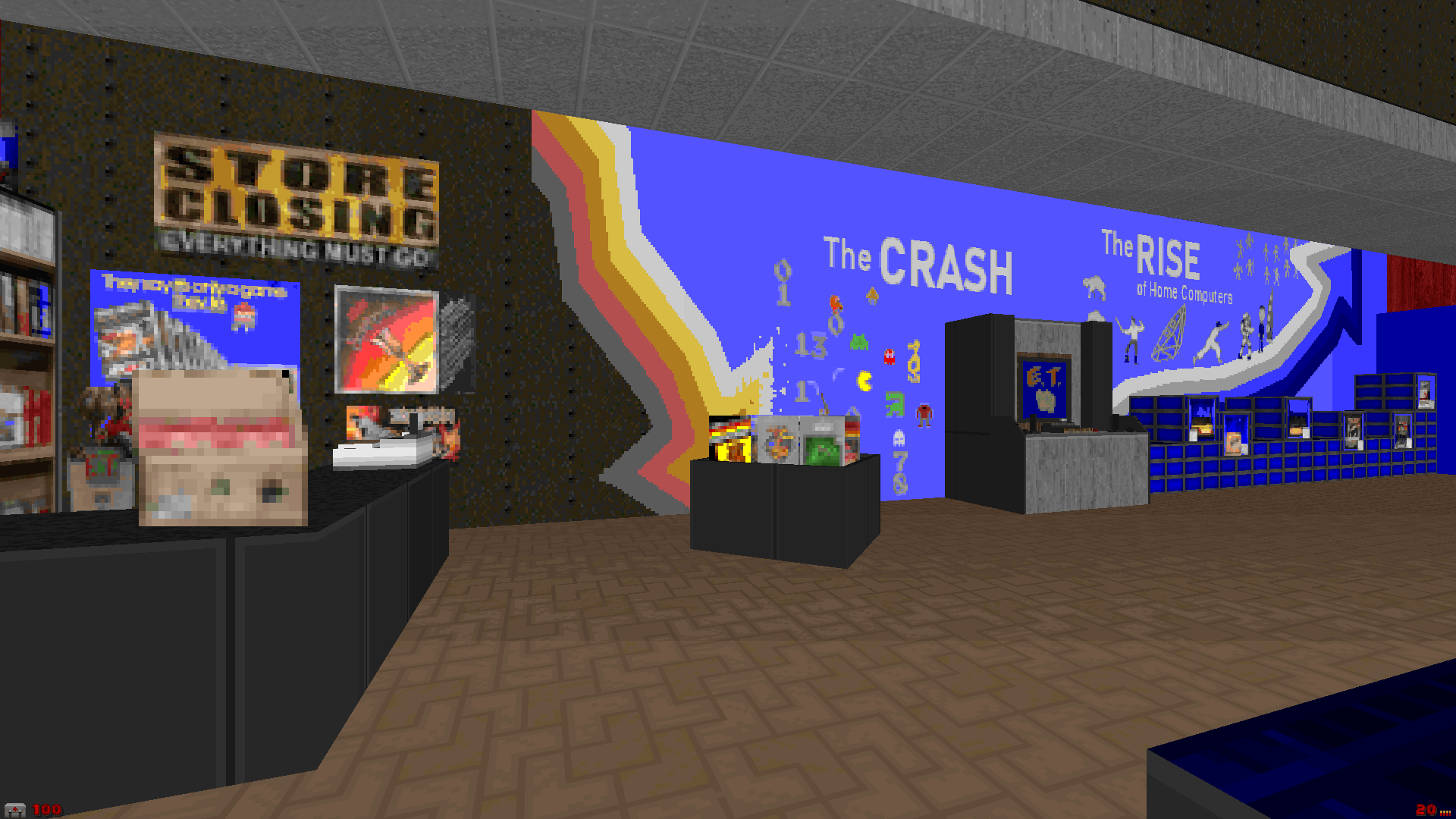 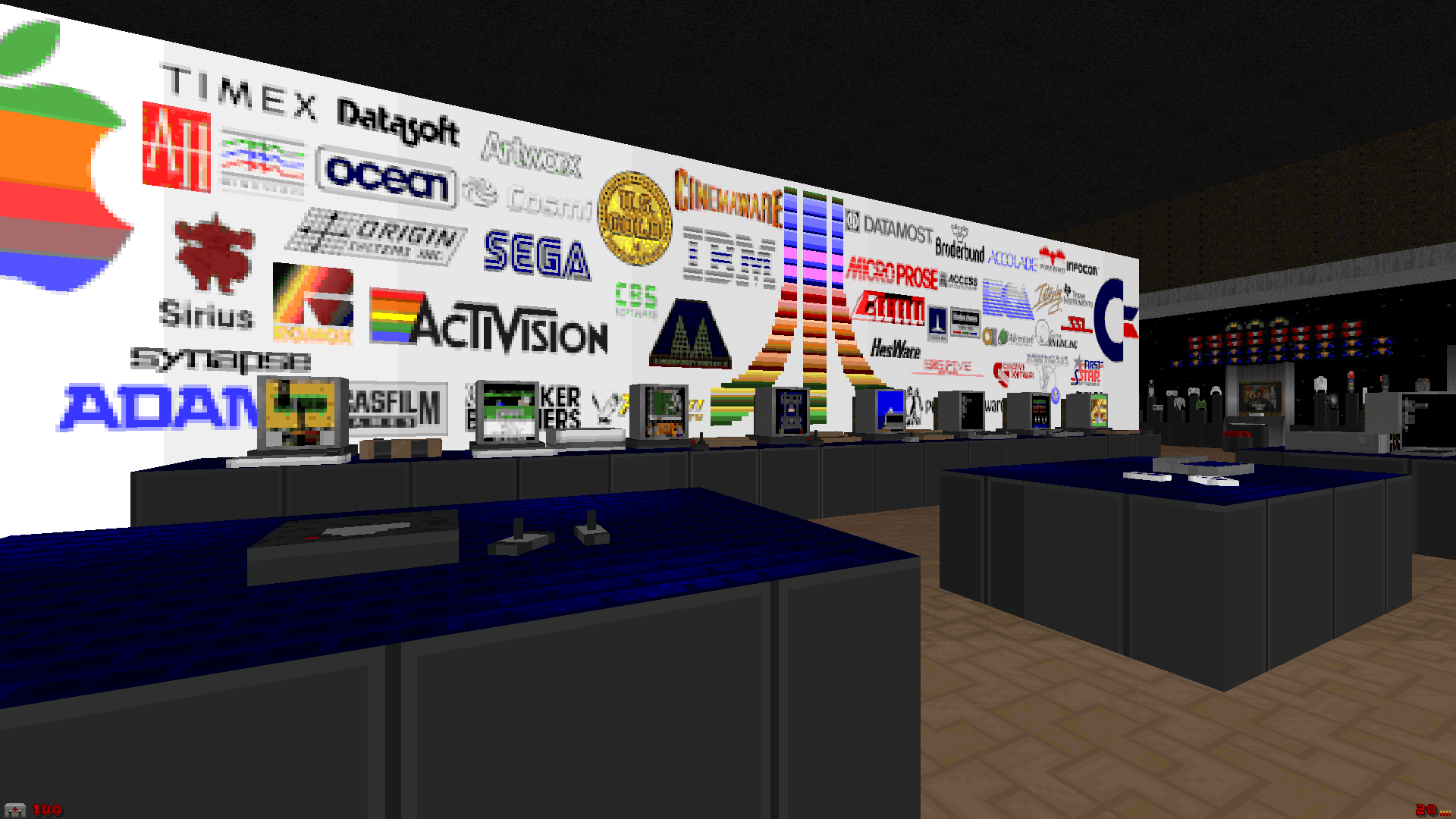 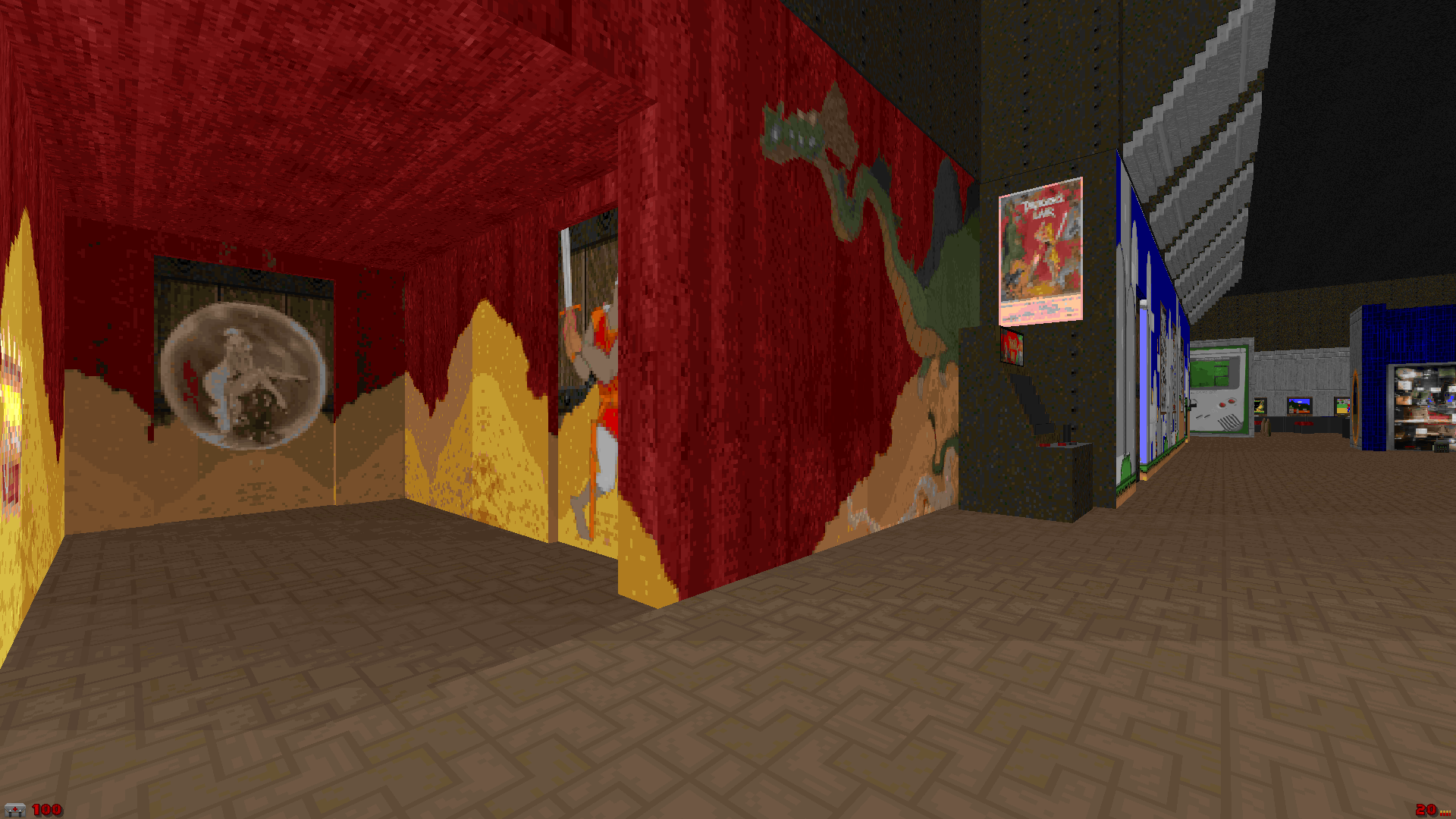 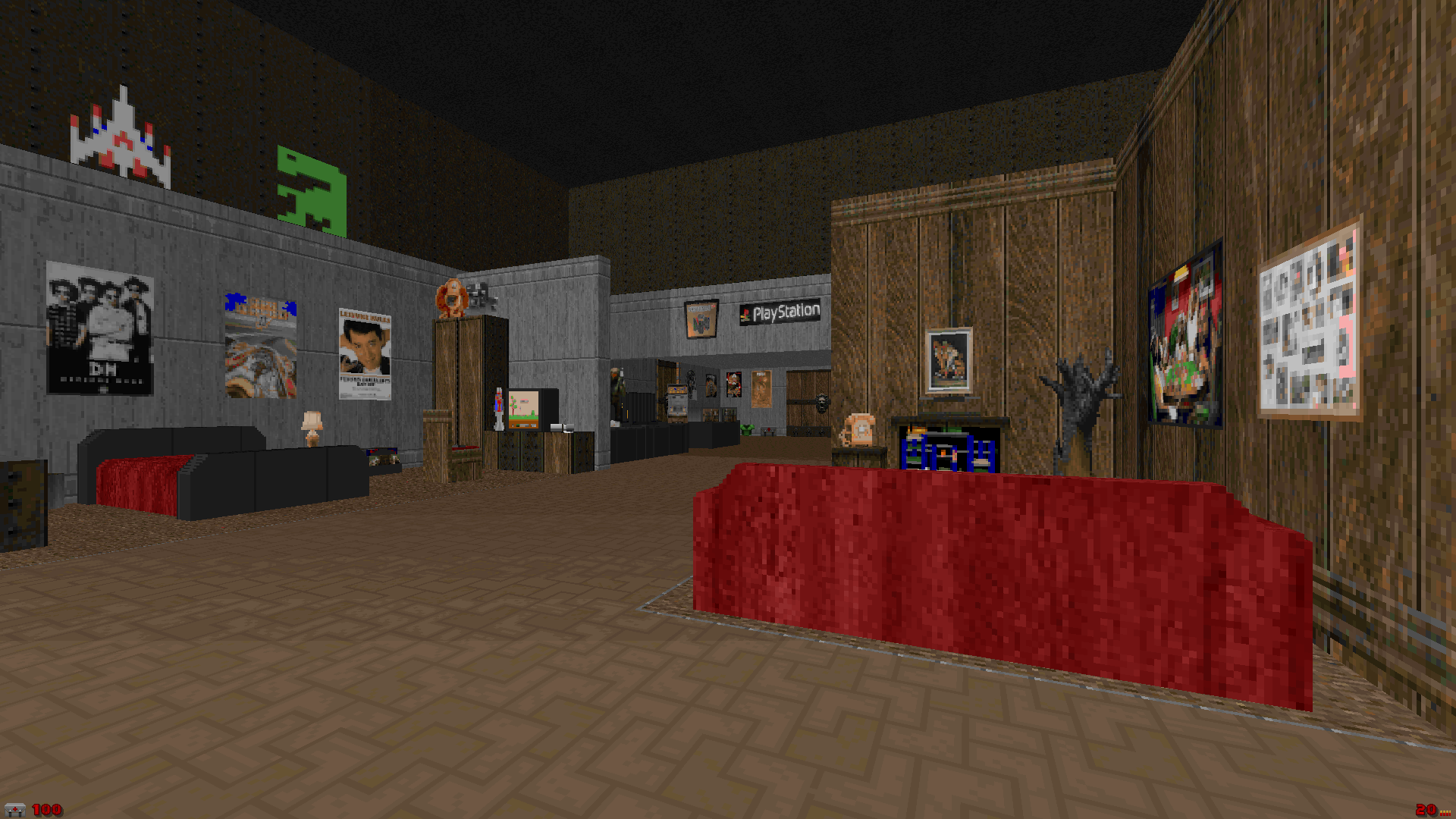 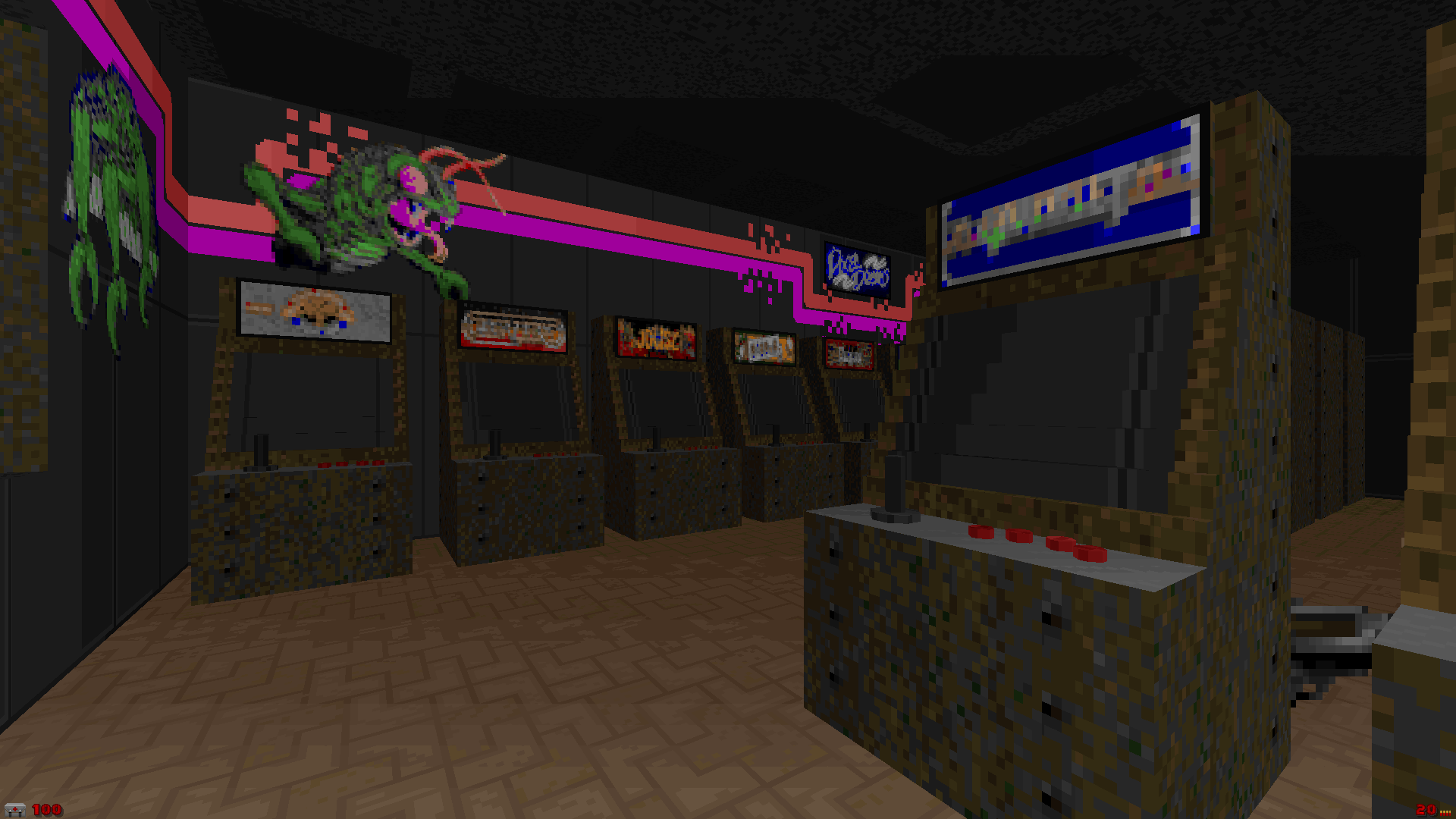 Nice work! I can imagine that you are happy to have finished the first version now ^^

Wow, this is crazy! Never thought someone would use Doom for something like this, lol. Great job!