Among the news features in the upcoming 3.2 update, Battlefield 1918 will offer Early War versions for more our factions.

First up, we see here the early war uniforms of the Austria-Hungary. As players may note, the major change is the replacement of the stahlhelm with the Austro-Hungarian service cap. This uniform will, as expected, be available on maps set in the early stages of the war. 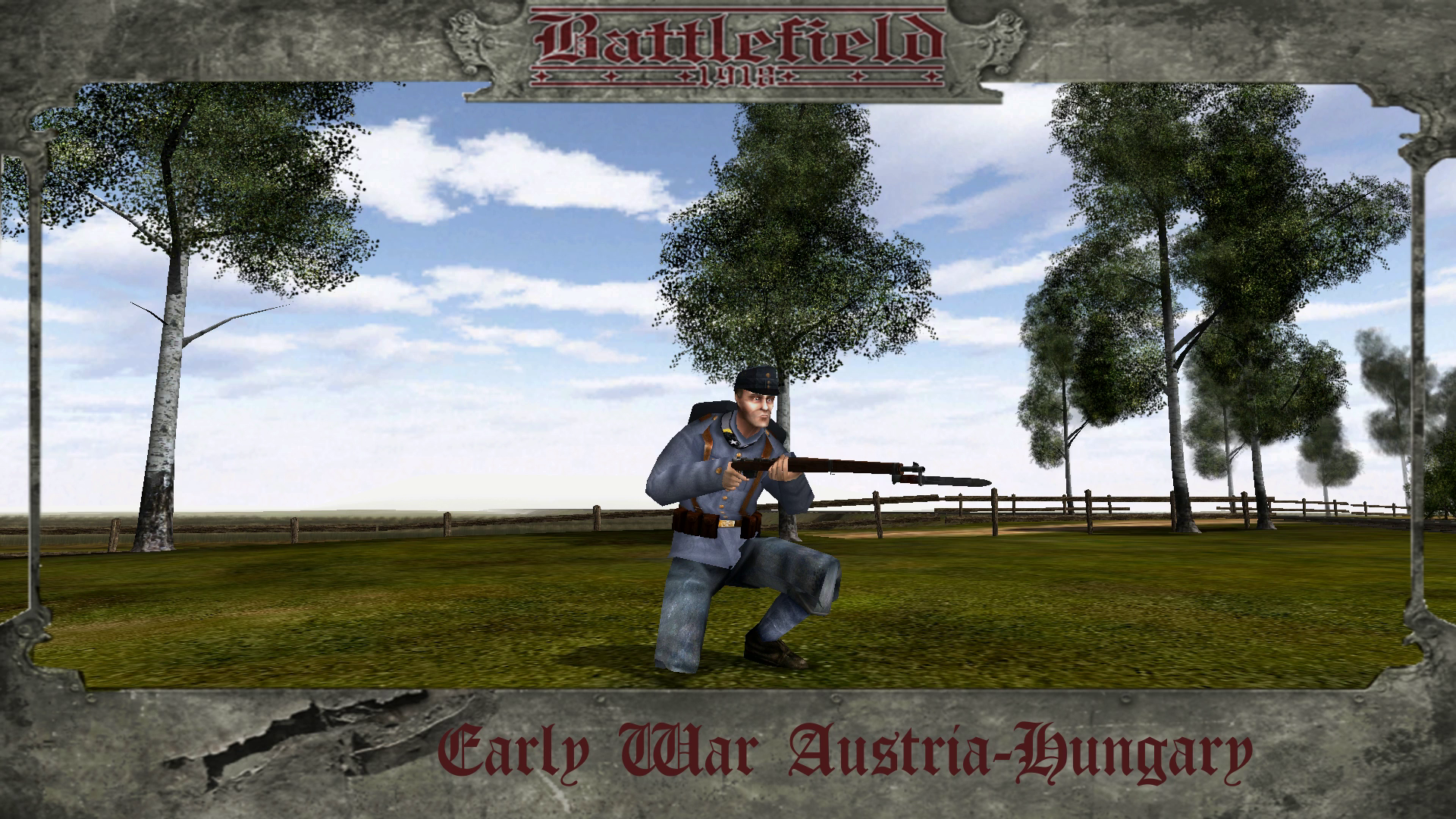 Of course Austria-Hungary is not the only nation to receive early war uniforms. Our next example is the early war uniform of the Ottoman Empire. This uniform replaces the headgear players are used to with a red bright fez. Don't be surprised when you see players with a new look roaming the battlefields on some of your favorite desert maps! 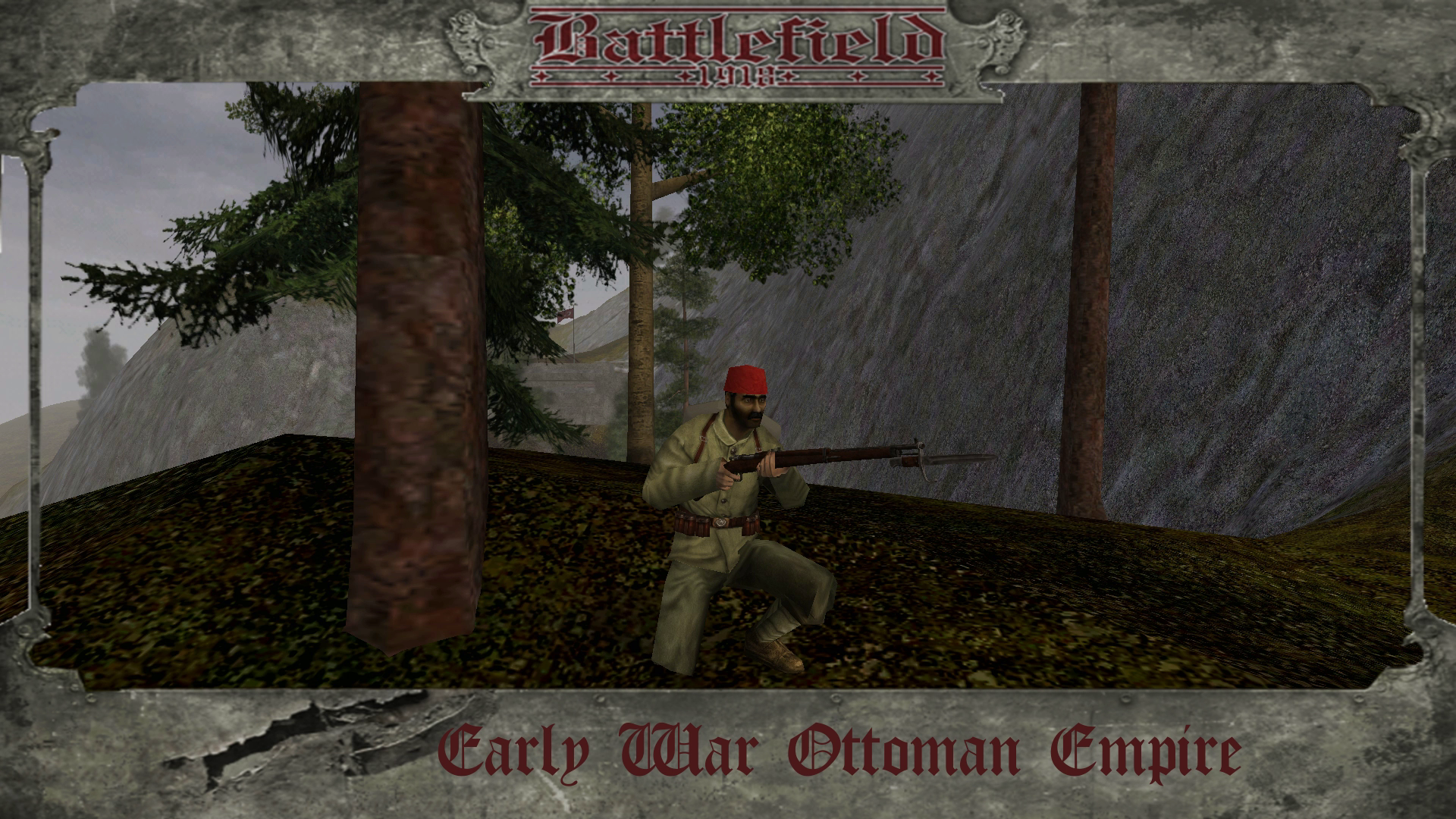 Naturally though, the best has been saved for last, as we our also proud to announce the early war Russian uniforms as well. Veterans of Battlefield 1918 will note that the uniform on display in this image is quite different from those they are used to seeing, as the tan uniform of the late war is replaced with a field green pattern. With new maps set in both the earlier and later stages of the war on the Eastern Front, players will have ample opportunity to note the differences. 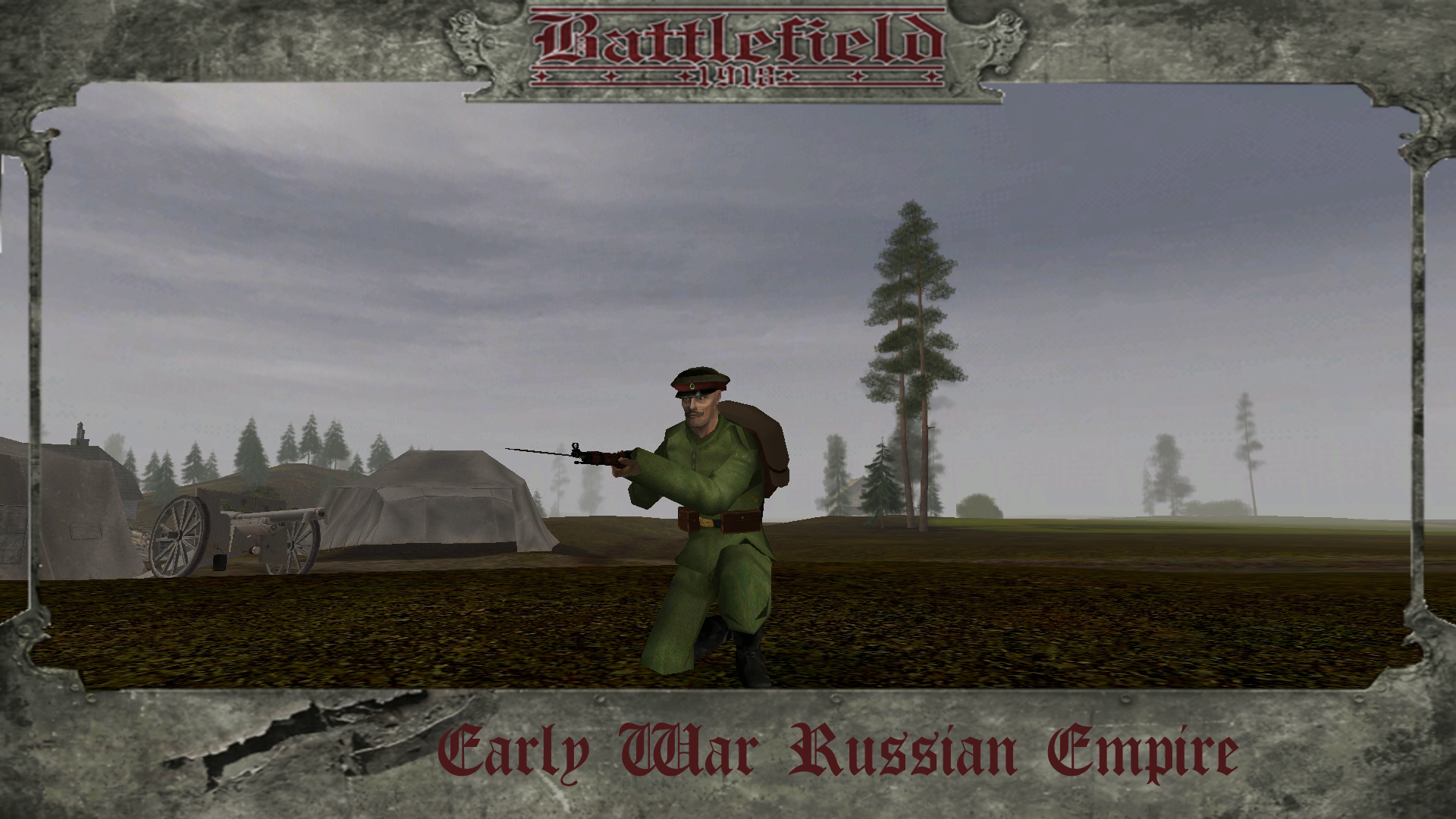 With that we hope you all have a great day, and stay tuned as there will be more news on the way soon!

Wow didn't know the uniforms changed during the war. Nice job, BF1918 is becoming more and more awesome, can't wait for the 3.2 release :)

all they would have to do is update the 1st and 3rd person animations to make them historically accurate and maybe toss in an ENB graphics mod for good measure and tada BF1 is as good as dead long term in under a month tops.

Nice to see work still going on with this fantastic mod, but the collar tabs on the austrian soldier are wrong, and so is the red part on the russian cap

Uniforms are extremely important, awesome job on the new ones!