November is almost over and it's time to take a look at all the things that have changed in the last weeks and what is coming for December.

In this month the script for the voice over artists has been finalized and handed over to them and the recording will be finished by this weekend. My personal goal was to have short and highly informative mission briefings before each mission. This goal was achived and the briefings are no longer than 60seconds, will show you all important details of the mission and let's you instantly start the action. Of course those briefings are skippable so you don't need to listen to them if you already know them.

Here is a short, work in progress preview (this is not a full briefing - just the beginning of one)

With November the final stage of development started. I'm constantly improving all missions by checking the balance. Each mission is open to your tactics but this does mean I need to prepare the missions for probably each possible tactic you could use. What I basicly do is playing a Mission again and again and try to figure out where a cover is missiong, where a tree should block the line of sight to achive a great ballance and allow action and stealth gameplay.

For each mission there are 2-4 main tactics that I developed in those missions which I think are the most played tactics. All of them are different and have their own challenges. A short and abstract example:

Each of the abstract tactics above have an easy and a hard part. It's your choice to pick the perfect tactic - you can always start your own approach. There is no limitation. 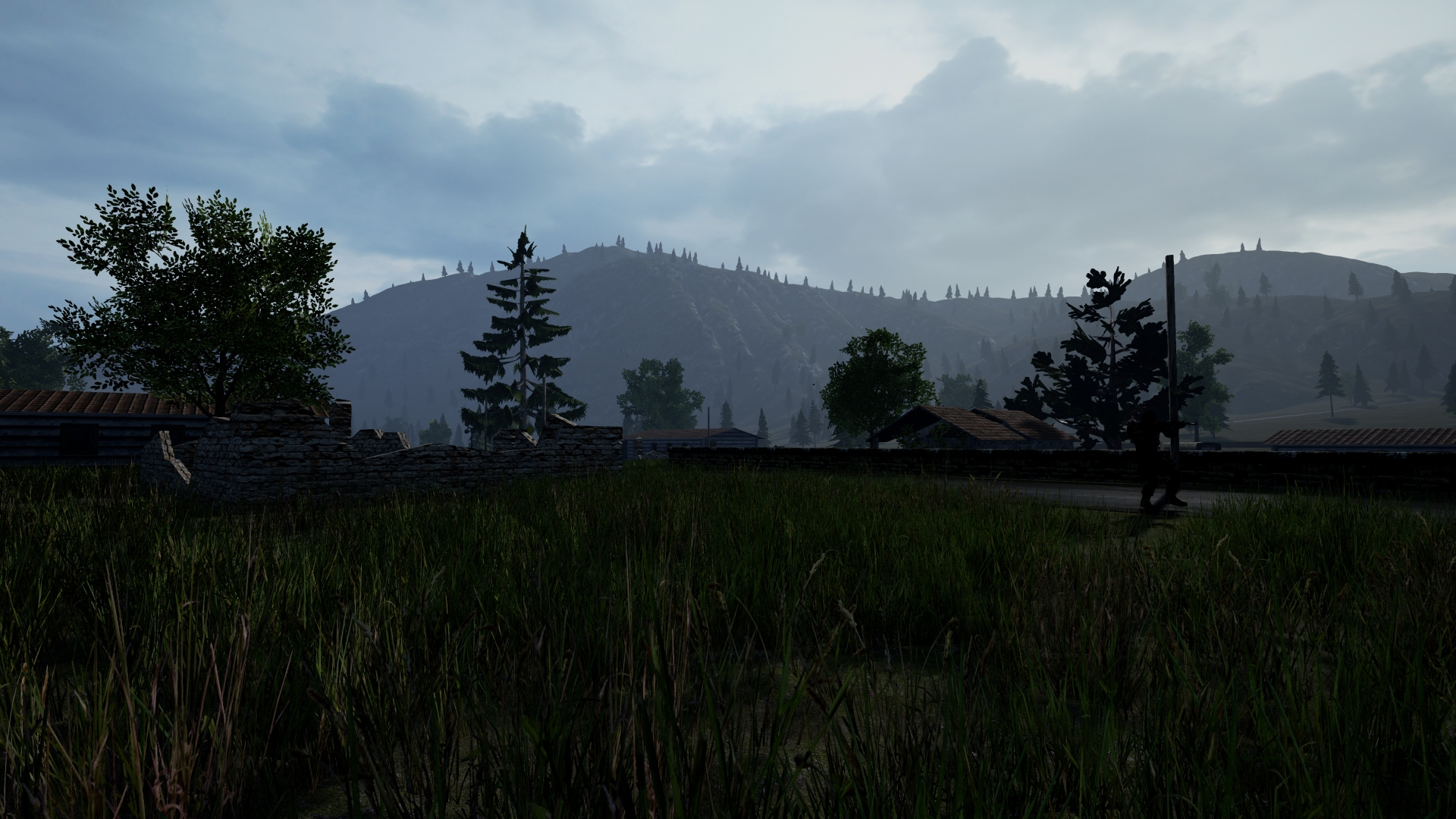 The sound menu options have finaly arrived and are working well. I still need to assign all sounds to the new setting system. Right now it's extremly silent because all not assigned sounds are turned off. This is a december job and a bit of a hard one. Several hundred sounds needs to be added to the audio options by hand.

November was a succesfull month for Beyond Enemy Lines. I'm constantly playing the missions and even after the 20th playtrough it won't get boring. In december I'll show some more new content of Beyond Enemy Lines and talk about the references to Project IGI.