We are now into December, and quickly approaching release! Here is a monthly update to keep you up to date on how development is going.

Remember, you can still find a guide on installing the Open Beta here

We're into December now, and we've hit the peak of development. Here is a quick summary of where we are in regards to all the projects we are taking on:

The K-9 self-propelled artillery and all Stryker series (MGS, ICV, TOW) have been completed completed and accepted into service in game build. The Stryker MGS takes the role of Medium Tank, and the Stryker TOW replaces the "Airdropped IFV" TA. You can see these units in action here:


The M109A6 Paladin model has been completed. Animation work will commence this weekend or next week contingent upon game stability and regression testing schedule. You can see pictures of this here.

In addition to this, the design process for animating the M982 Excalibur 155mm HE munition exploding in air-burst mode has started.

Based on feedback received from developer build alpha testers, the multi-channel engagement and target data sharing code used by advanced systems like Heavy SAMs and Apache Longbows is now re-written.

The new multi-targeting and data sharing code uses time division multiplexing (TDM) loop to "queue up" the member firing units (such as missile launchers) to form up a waiting line. Then the server code handles the "request to open fire" using FIFO (First In, First Out) scheduling algorithm while assigning different time blocks for each engagement channel where a target is being assigned.

This significantly improves performance against handling saturation attacks. However, it has not been tested for stability yet so we'll have to check and see how it performs next week when the next test build is prepared.

We have finished UVW unwrapping the Patriot PAC-2 transport-erector-launcher (TEL) model. The process of animating the completed PAC-2 TEL model has now been started and is expected to be completed by end of the weekend.

We are also starting work on the PAC-3 missile canister model, as well as a new modern MAZ truck. The new MAZ truck design will be used as basis to build the new P-800 Yakhont land-based mobile launcher, as well as upgrading the Heavy SAM models to bring them up to S-400 standard. We are also researching replacement of Pantsir S1 model.

The PAC-3 missile's terminal guidance code utilizing trigonometric math has been completed and passed series of interception tests. It is now accepted for game service and considered "completed."

The next step is integrating the PAC-3 missile guidance code to the Patriot IADS and radar engagement software. After that, integration with the new PAC-3 TEL model in progress will be performed then a full extended game integration and testing will be performed before formally accepting the unit into the game.

We have recently had a UAV model submitted to us by a follower of the mod. It is being looked into as early as this weekend, and the missile & fire control team is working on writing the aircraft auto-pilot and inertial navigation software for Reaper/Predator autonomous drones. 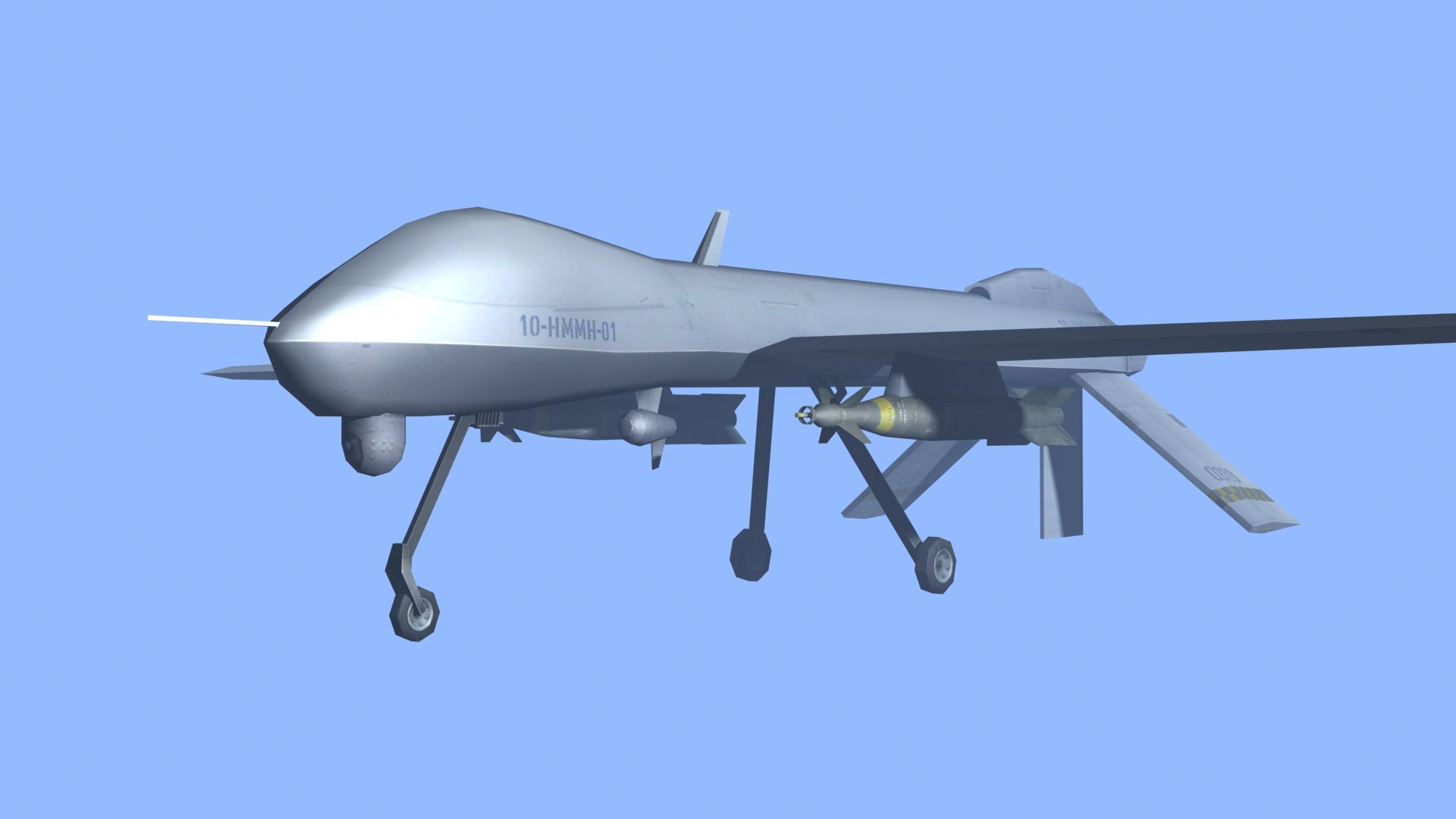 Another implementation of the aircraft autopilot code is for the AC-130U, which will be completed for the release.

Our lone map creator has been working extremely hard in the past several days on "Morag". He is also planning on a new assault map, which we will announce soon.

Integration of La Campana and Morag to the main development share code will begin in the next week or two. 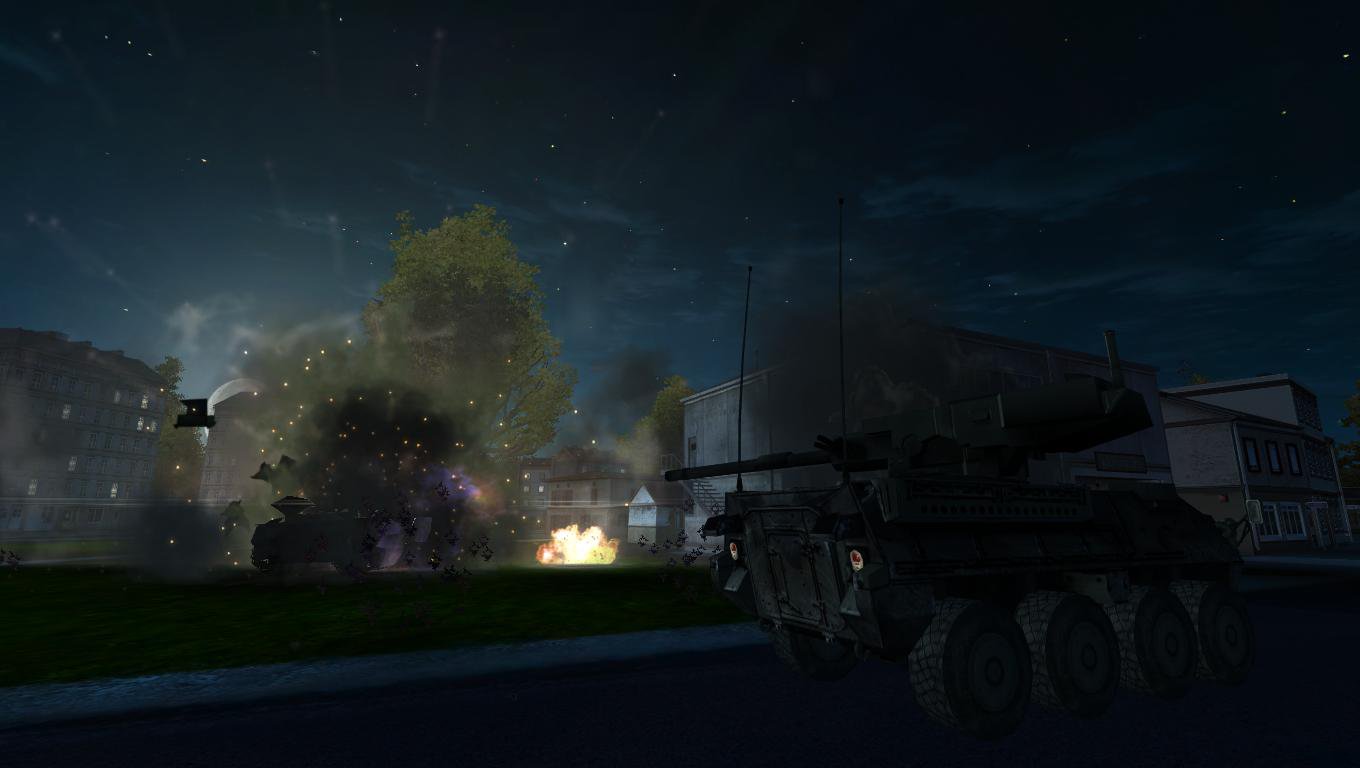 No release date can really be set at this time, but overall, we are making steady progress. We feel that we are at about 70% completion on all of the units. Ranma, our missile and fire control guys, Jose and myself are working extremely hard to get as much as we can done before our lives become busy with real-life work again, by the end of the year.

We'd also like to thank all who vote for us in this years Mod of the Year 2010. All the positive comments we get really help to keep us going.

Great Job Guys!!! It still amazes me how ppl can come up with a mod(more like a game in this case) that is free and is still better than most other games you have to pay 50-60$ for...AMAZING!

Wow, you guys are really putting 200% into this mod. And it seems to be really paying off. It looks amazing.

200% DO YOU REALLY THINK THATS ENOUGH MAGGOT?!
WHAT KIND OF SISSY ARE YOU?! WE NEED 1010% OUTTA THESE LITTLE PUNKS!