MW Mod 4.6 is now out. This update adds MV-22B Osprey to the US faction with great fanfare from infantry players, as well as TA-dropped (OPFOR faction) Shahab-3 Medium Range Ballistic Missile (MRBM) launcher. Complete change details are below.

Highlights of new features in 4.6:

Maps were last updated during MW Mod 4.1 release. NOTE: If you already had any version of the maps from 4.1 or onwards you do not need to redownload the maps -- just get the updated mod instead.

If you had a previous version of the map pack installed from older versions of the mod, please update it by downloading the latest map pack below:

The updated map pack improves performance of the mde_Reforger map and adds one additional map: do_Fulda by Slepnyrl.

- Significantly increased pricing of invincible tactical aids that cannot be countered or shot
down, such as: Incendiary Bomb, Sensor Fuzed Weapon, Airstrike.

- BGM-71 TOW and 9M113M Konkurs ATGM: Missiles will now proactively reload when reload time
is up, rather than requiring ammunition to be depleted first and reloading afterwards. 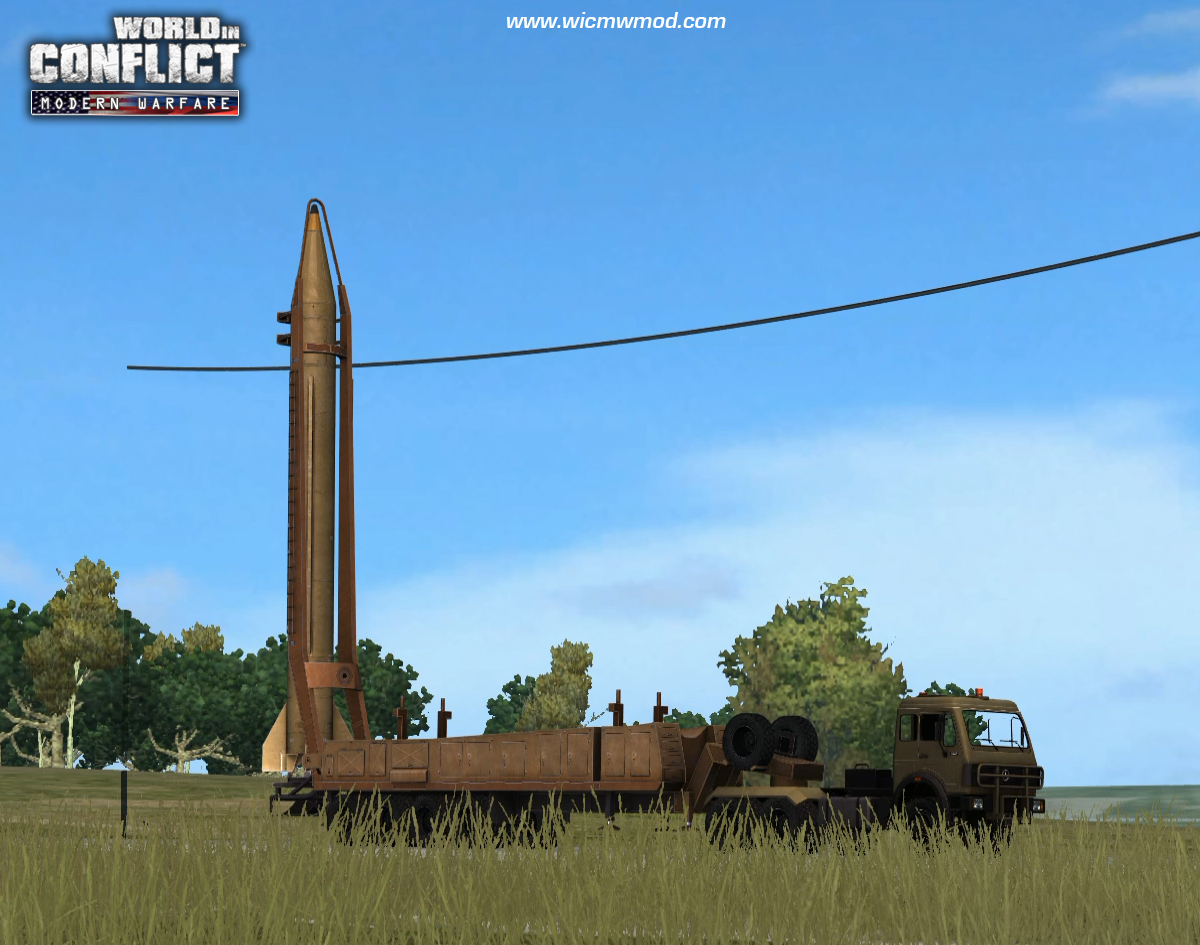 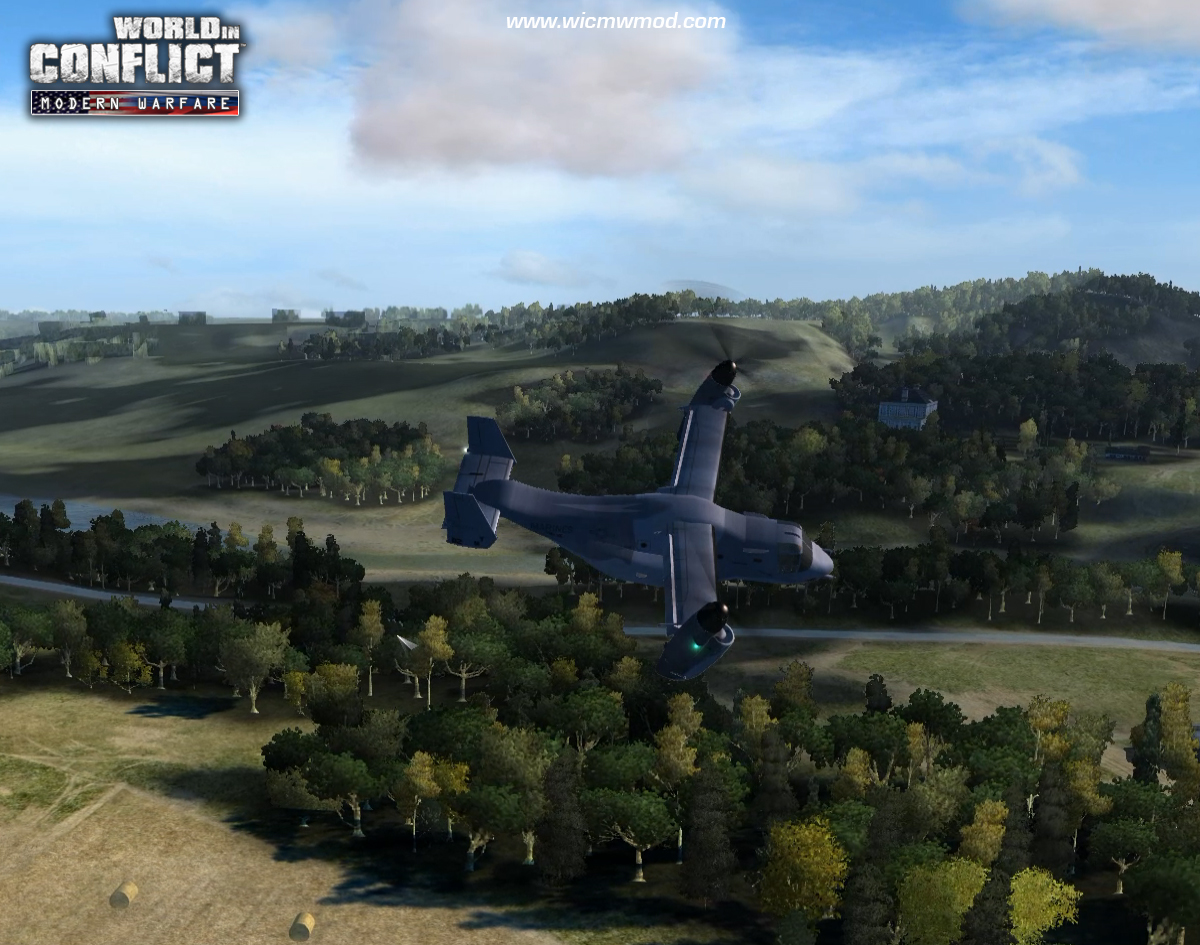 - All homing projectiles in game have now been migrated into FLINT missile system -- no more
vanilla homing rockets anywhere in the game.

- (US) Ammunition for BGM-71 TOW missile increased to 8 on Bradley and Styker ATGM vehicles.
Reload time also increased to 90 seconds.

* PAC-3: Attitude control (using side thrusters) is now engaged when the missile first
clears the launcher. Pitch & yaw axis are matched to Line-of-Sight bearing, prior to
pitching up for lofted trajectory.

Hello!
The mod looks nice by the images.
But when I try to install it, it crashes.
When I start the install, it pops up to 40% in just a sec., and stops. Then I get:
"World In Conflict MW Mod 3.5 has not been totally installed because of the following reason:
Modern Warfare\Modernwarfare.SDF: This file contains invalid data. (error 21FC)
You have to run this utility again to completely install World in Conflict MW Mod 3.5."

I have not changed the install directory.

What do I do?? Really want this mod.

Has been blackhawk removed cause of Marines?

Yup; the MV-22 does it better and faster in game, so Blackhawk was no longer needed.

Cool but, why not something less buggable like a Uh-1Y. MV-22 changes its rotors' position randomly. Or heavier transport helis that can transport more than one unit at once or even take light-medium vehicles and transporting it by air. There are just some ideas, maybe too much, I've got no idea about modding, just about crazy stuff.

Main problem we have is always with licensing or sourcing of art content.

We work with how much time our modelers' have to create new artwork and what they feel interested in modeling, and in this case, that was the V-22 Osprey.