Today is the day! Minimal Move launches into early access for PC on Steam starting from today!

Today is the day!

for PC on Steam starting from today! 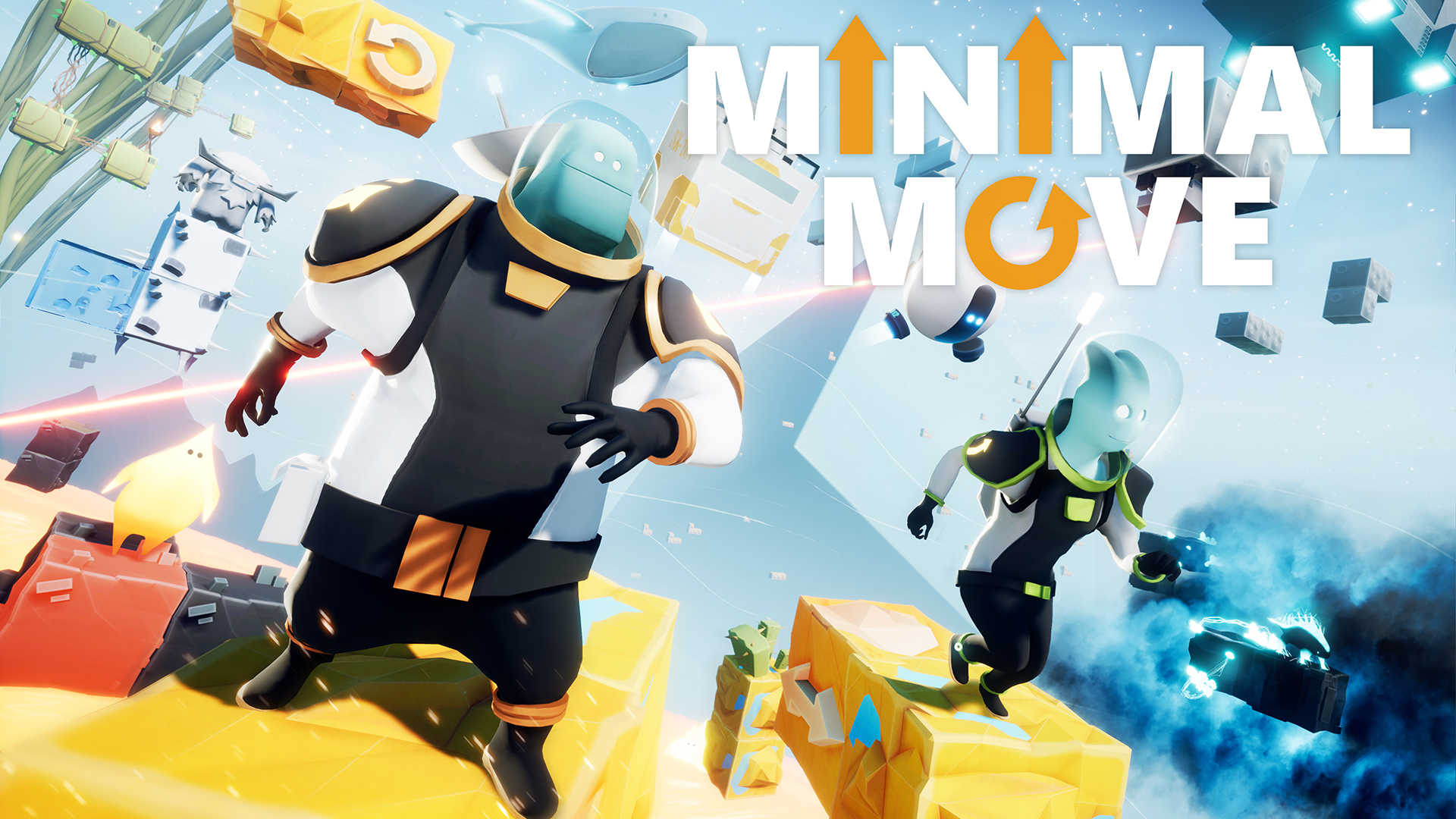 We are so excited about this release and we are curious what people say about this game.

The production is still continuing.

We did this early access for making better game with people's feedback.

We need to know your opinion, both good and bad.

The final version of Minimal Move will be launched on PC later this year.

We hope you enjoy Minimal Move!

Steam page is from here!

You can watch the new Early Access trailer from here!

The current Early Access version will offer the first 3 worlds with the core gameplay mechanic. New contents will be added during the early access such as cinematics, skin system, and new puzzles. 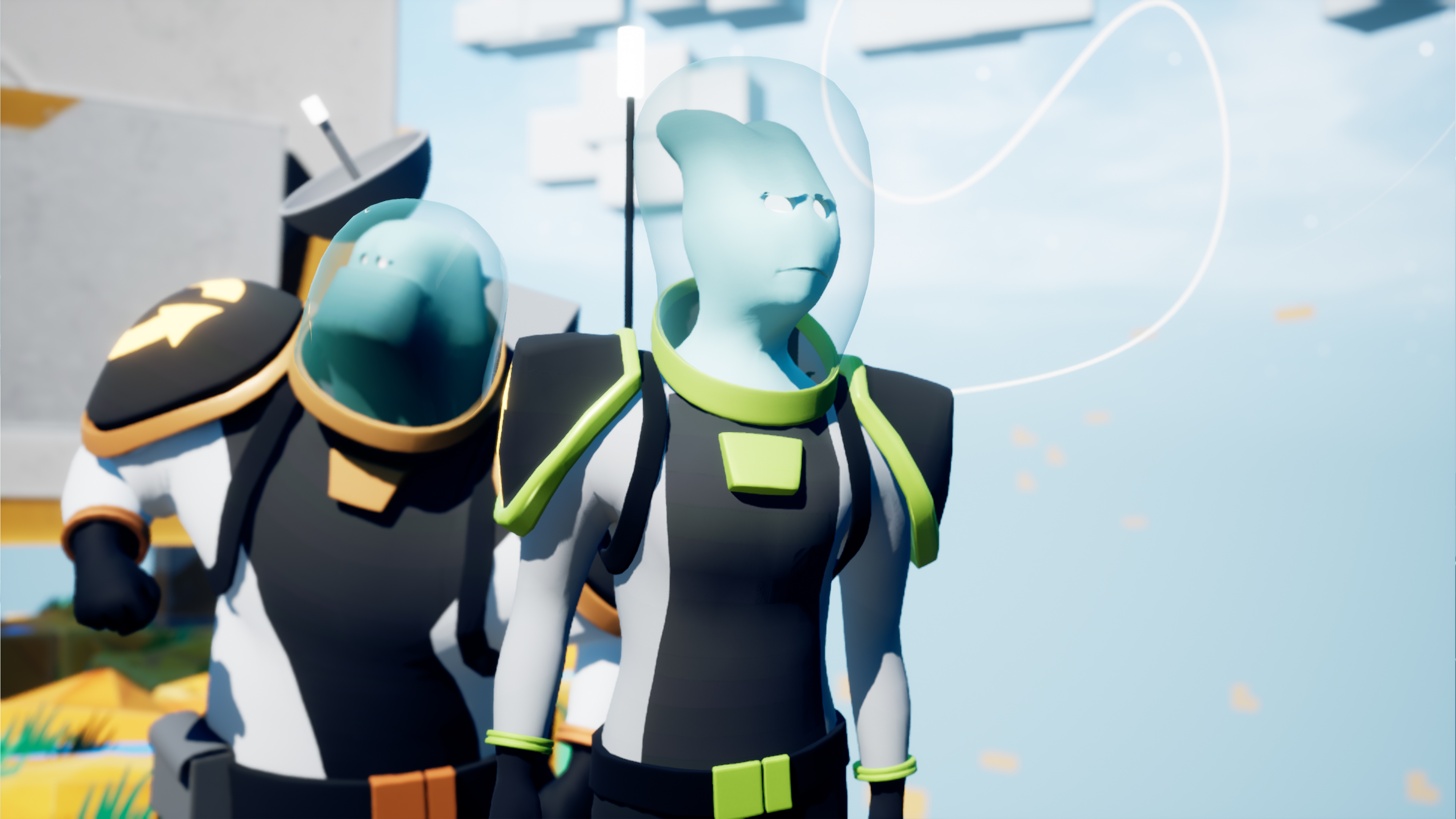 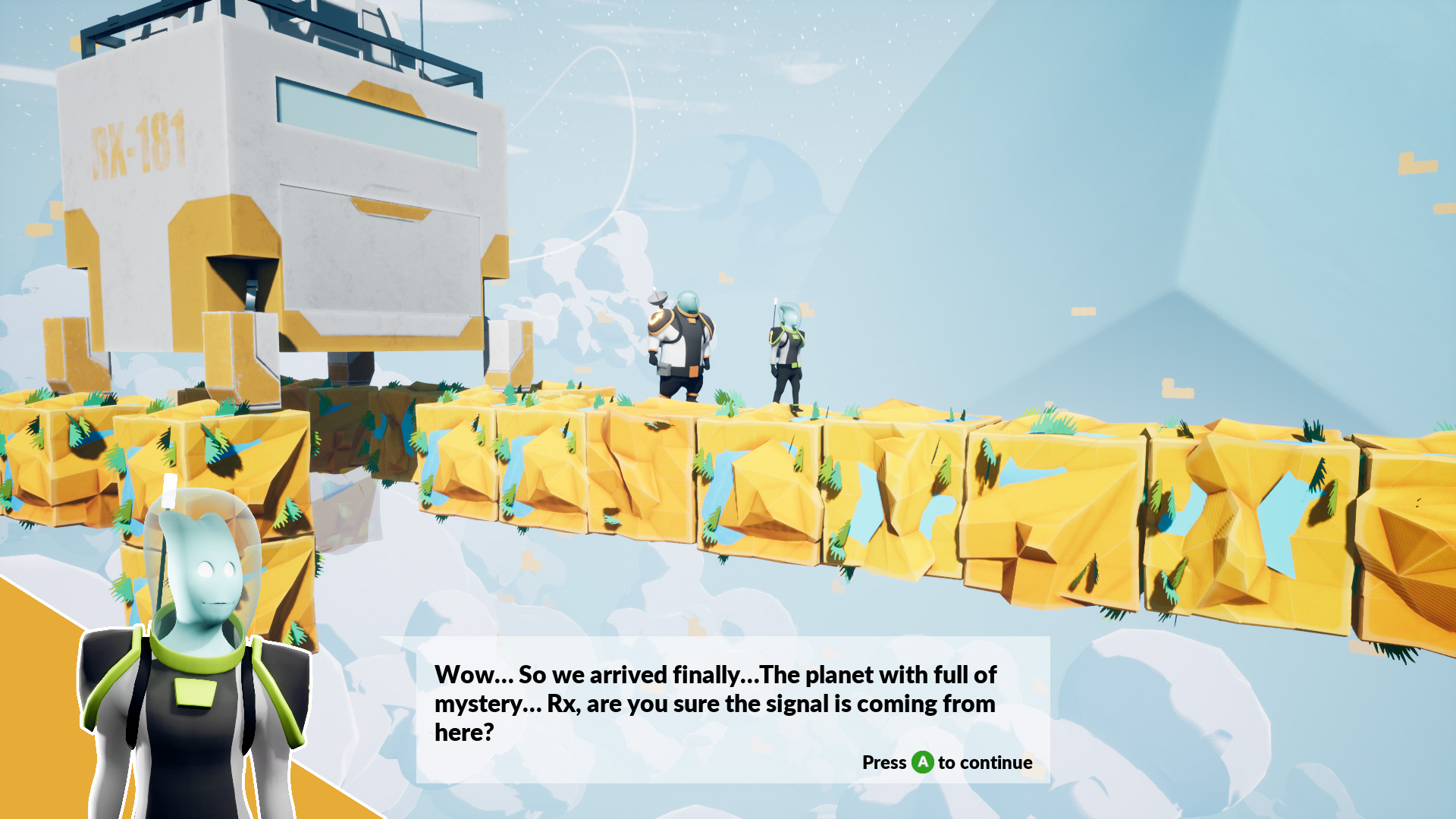 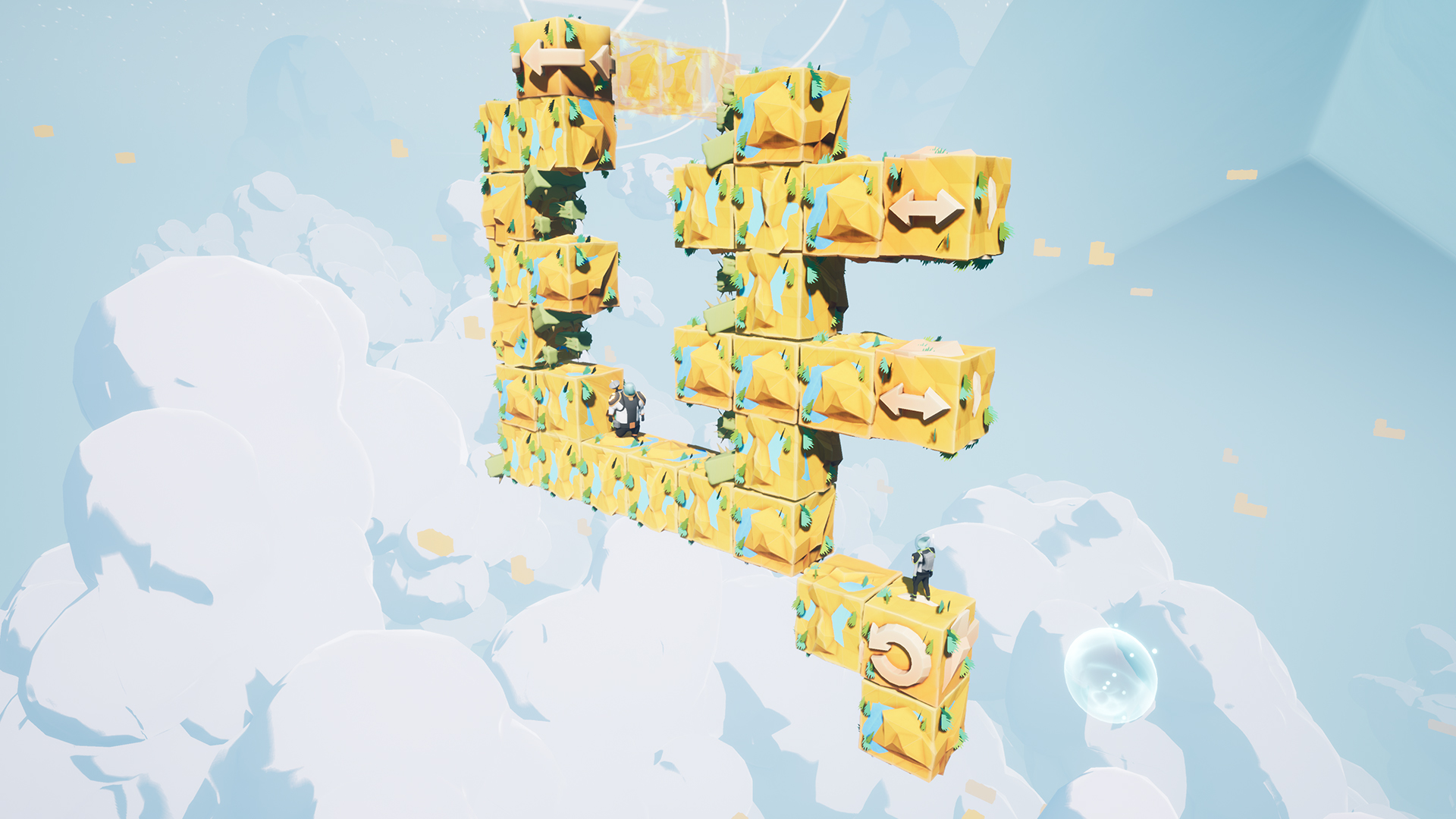 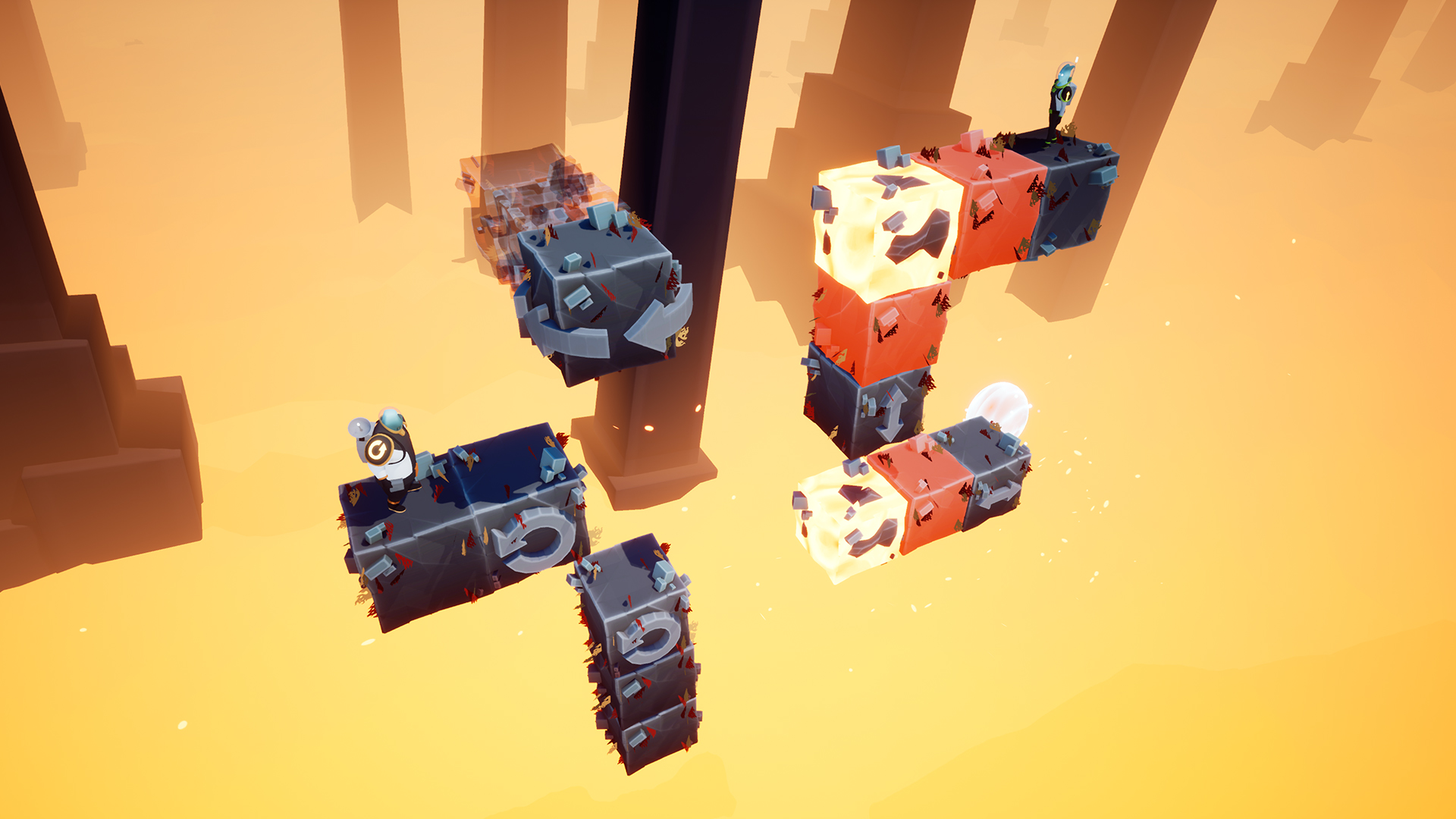 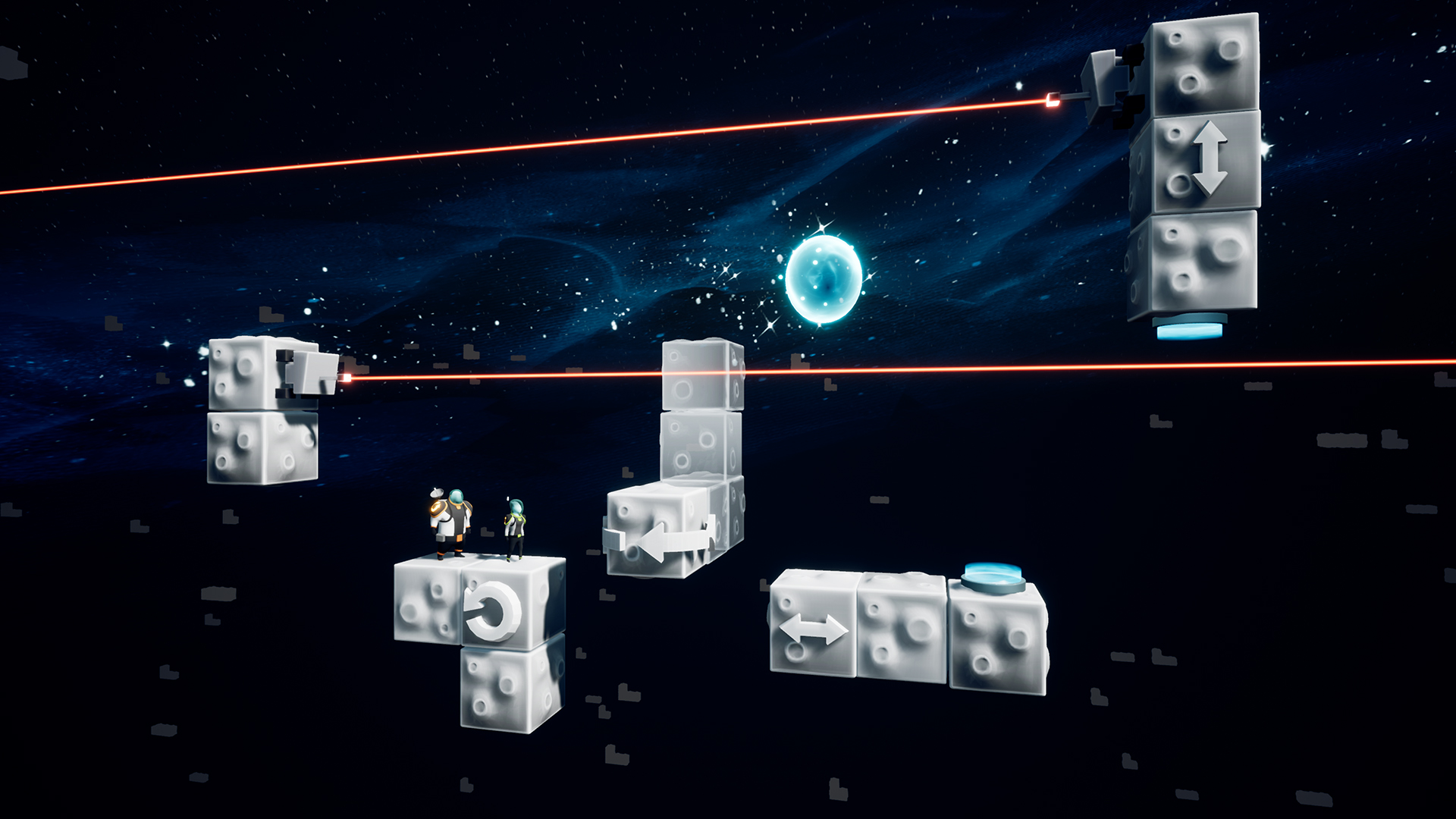 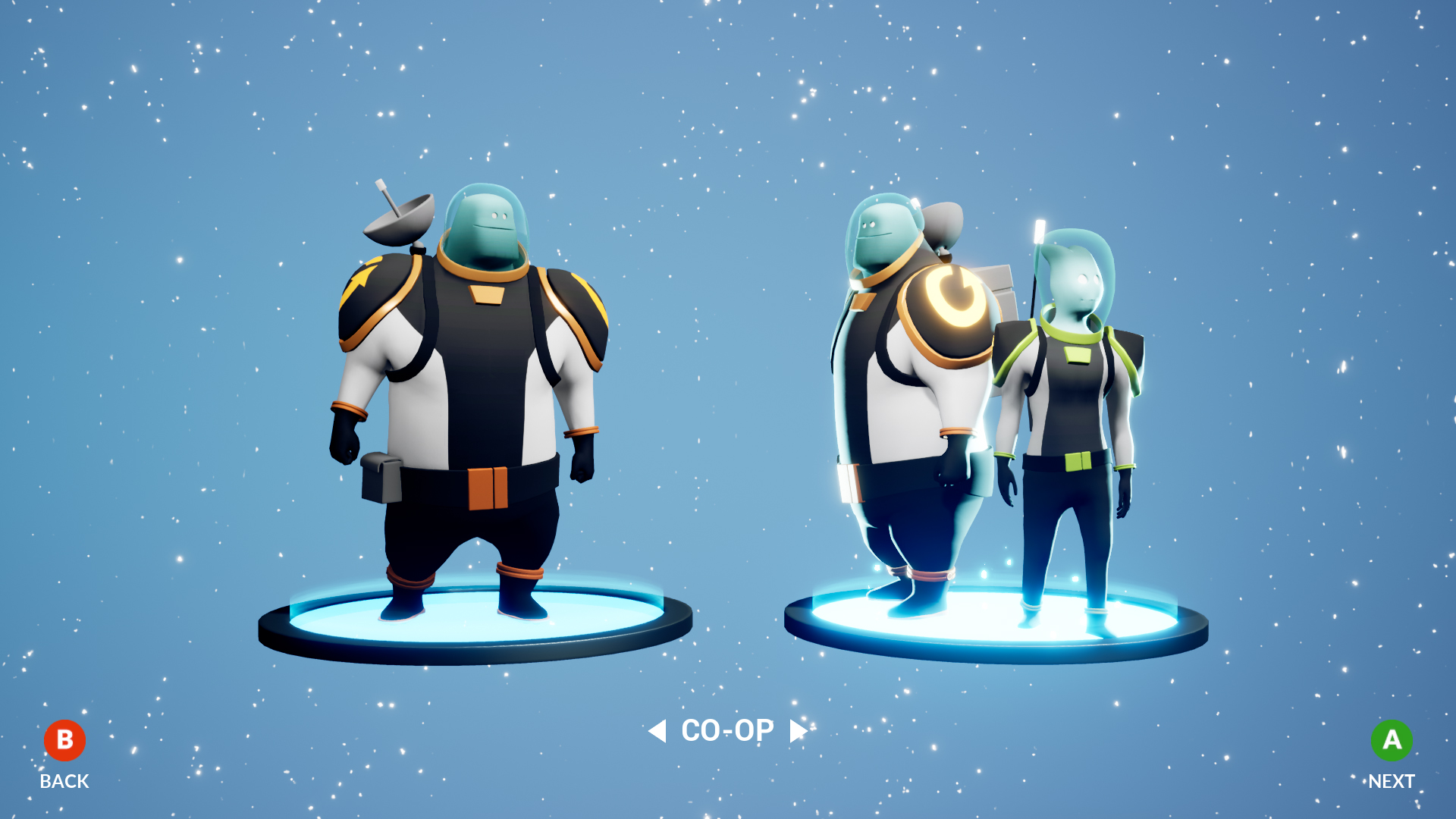