Introduction to MidKnight Story, a 3D Action Adventure RPG coming to PC in the near future!

MidKnight Story is a 3D Action Adventure role playing game currently being developed in Unreal Engine 4. This game will give the player the chance to explore a dense open world of wild tropical islands and to meet compelling characters through adventurous themes such as mystery, love, and death as well as self-exploration… and awesome gameplay of course! 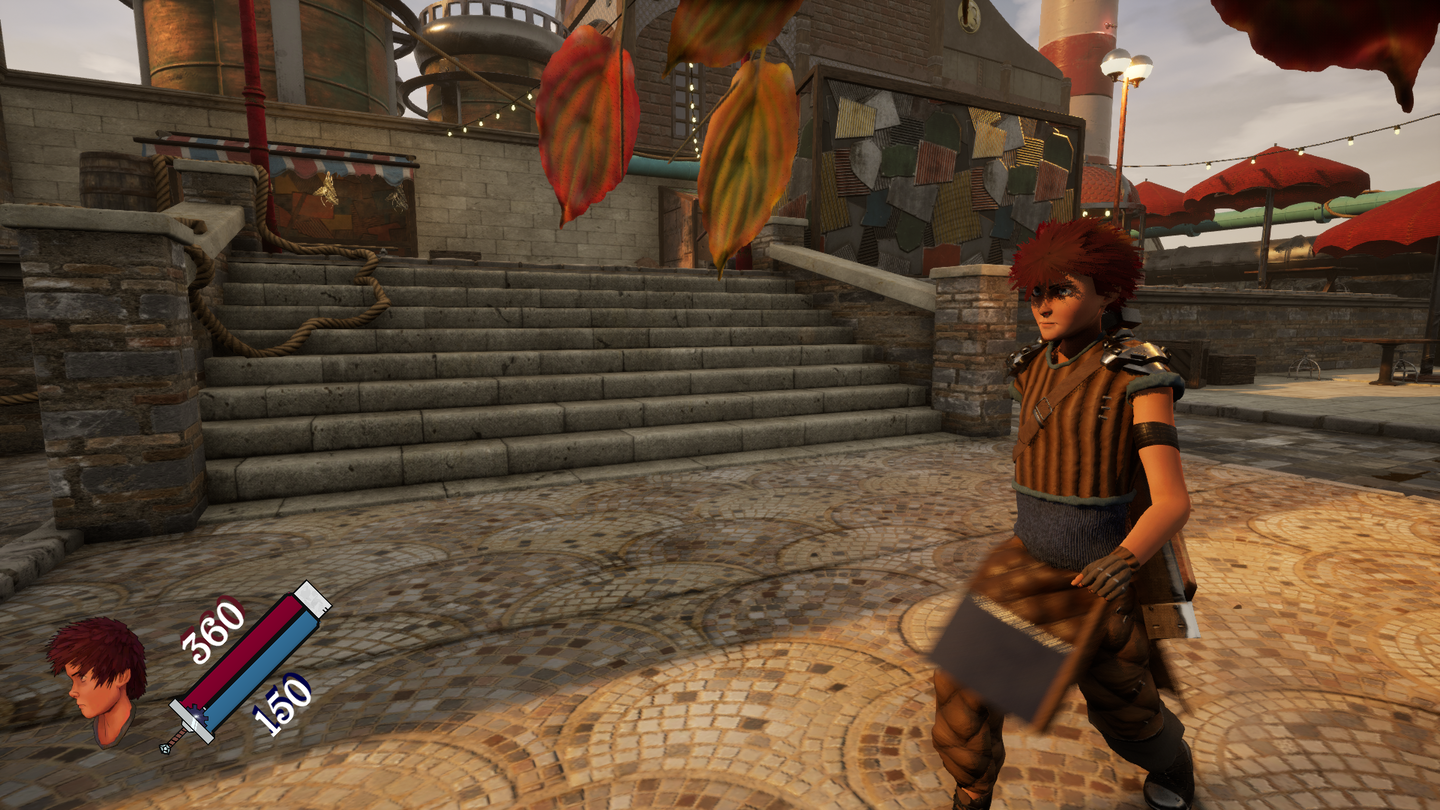 MidKnight Story is being programmed solely by the creator himself, and has been development for the past 14 months. The game draws inspiration from masterpieces such as The Legend of Zelda, Ico, Dark Cloud, and BioShock.

This following winter a Kickstarter campaign will be launched to raise funds to cover further development costs. More details will be released soon!

In the meanwhile, enjoy a small trailer featuring one of the first islands encountered in the game!

I really like where this seems to be going. Will be following this project closely.

I'm glad you like it! I will be posting more updates on this page as well, from now on :D