MidKnight Story is a 3D Action Adventure RPG where the player will have the chance to experience adventurous themes such as mystery, love, and death by exploring foreign lands, as well as inner exploration- that of the self... all through awesome gameplay, of course! The game, programmed solely by yours truly, has been in development for the past 14 months, and draws inspirations from masterpieces such as The Legend of Zelda, Ico, Dark Cloud, and BioShock.

Hello everyone! MidKnight Story is live on Kickstarter!

For this update, I'll post some of the info related to MidKnight Story's gameplay features!

MidKnight Story tells the story of Paran and the great adventure that takes him to the edges of the world of Numia.

MidKnight Story is a single player action-adventure RPG that will take you through wild islands, boundless deserts, and a fully explorable steampunk city, all accompanied by a captivating story and fast-paced battle system. During the adventure you will encounter fascinating, bizarre characters, enemies to defeat and escape from, and a very particular sword…

Regarding the combat system, Paran employs a large range of abilities and strategies to help him overpower the enemies he discovers. He can approach his nemeses hidden and launch a surprise attack, or he can throw himself into battle head-on. The choice is up to the player. 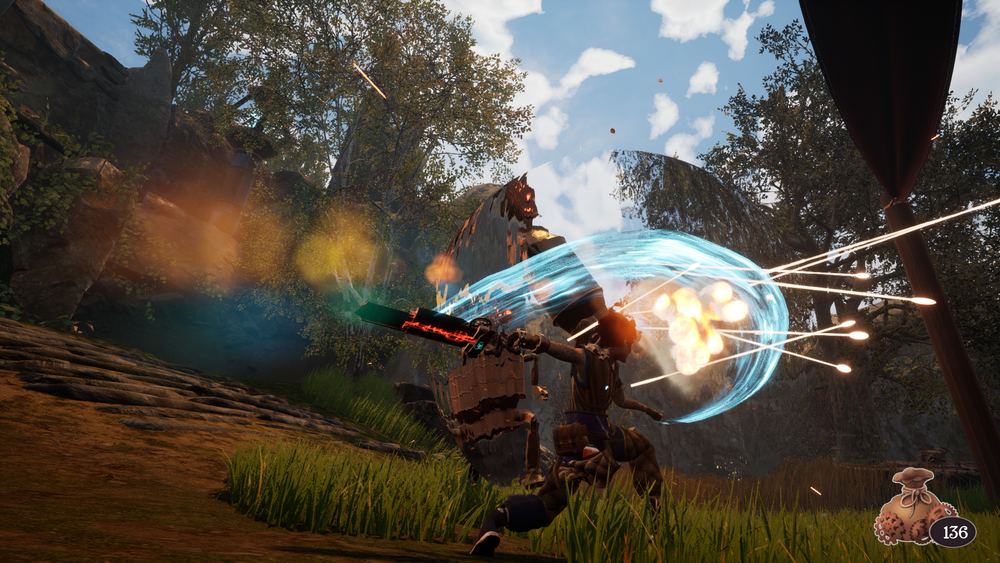 MidKnight Story also features a big exploration component. In fact, the player will be able to explore the world of Numia in 360 degrees; whether a cavern deep within the oceanic abyss, or the bell tower scraping the sky over Endenheim city, the skillful player can reach every place, and perhaps find some precious treasure if they’re lucky. 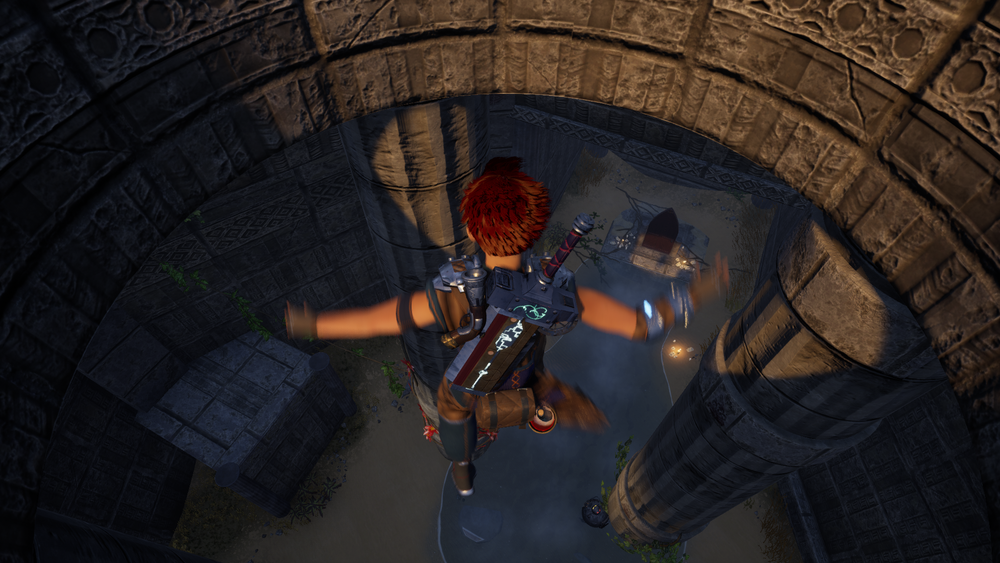 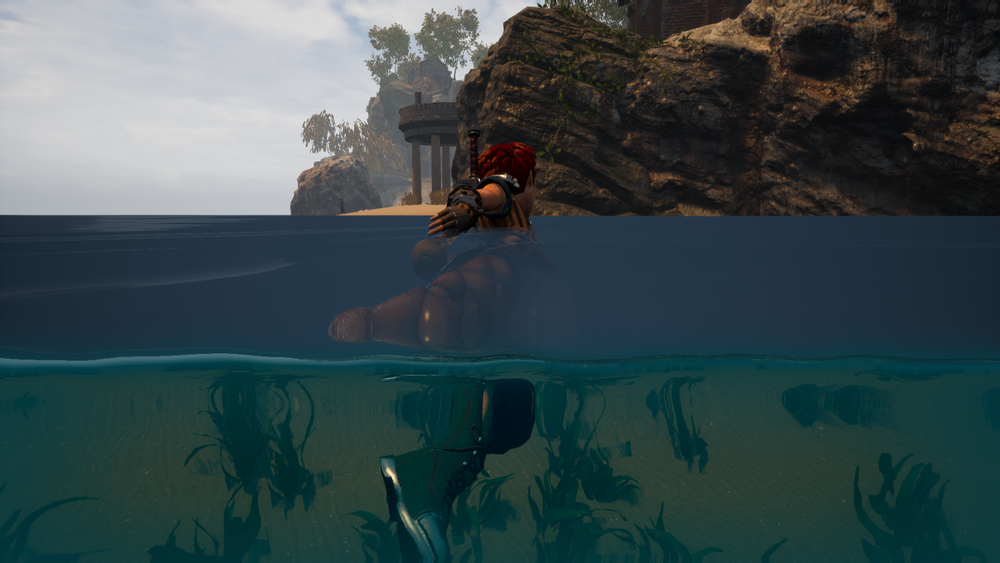 In exploring the world of Numia, and defeating the enemies he finds there, Paran earns Gears and collects ammunition, potions, and experience points. To collect these XPs, he must use the special capabilities of the sword. Like in many classic RPGs, experience points are needed to level up and improve Paran’s stats. By discovering secret places and defeating the most formidable enemies, Paran will earn rare treasures to keep in his collection. 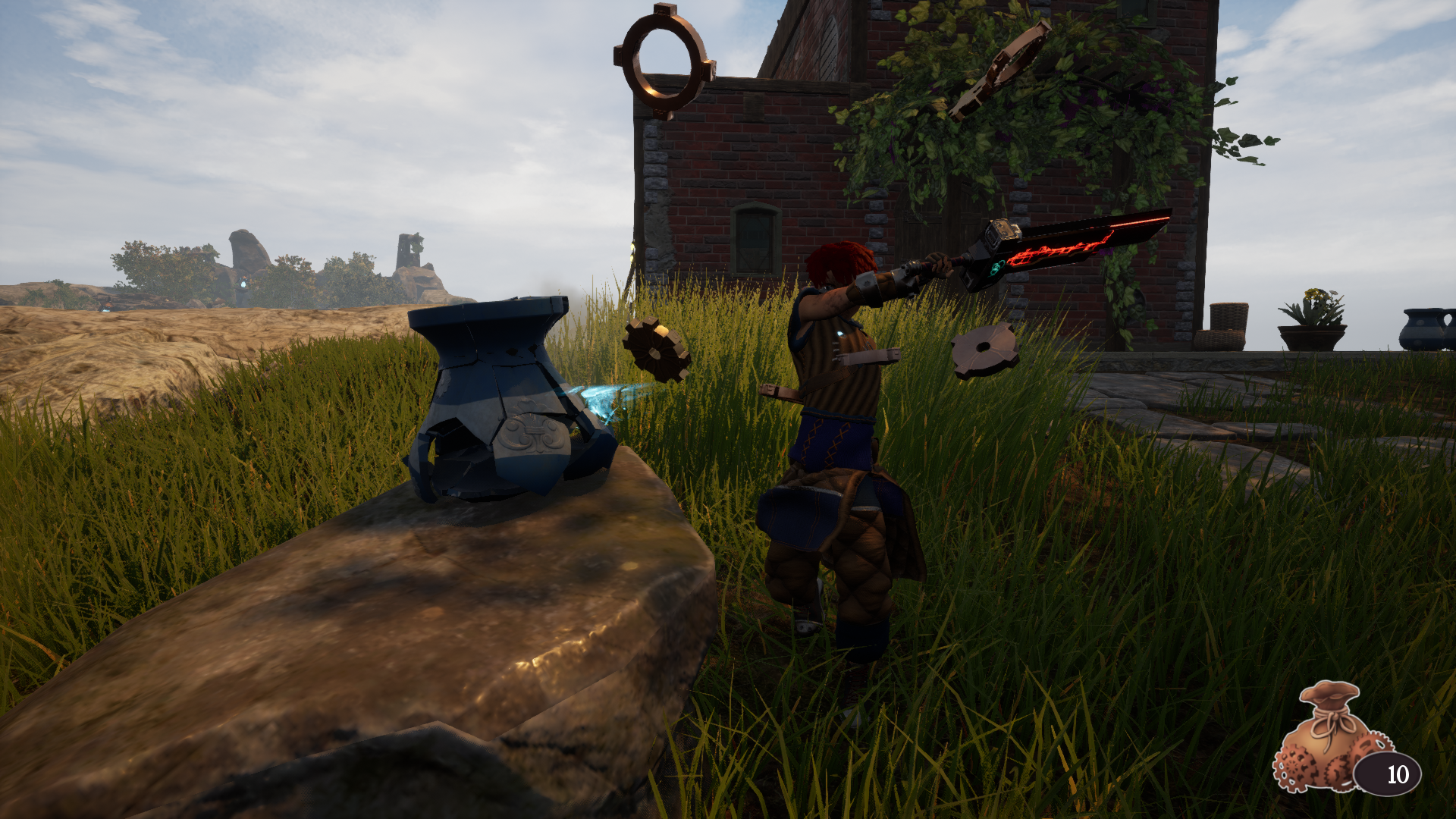 And now here's some detail about the characters and weapons of the game! 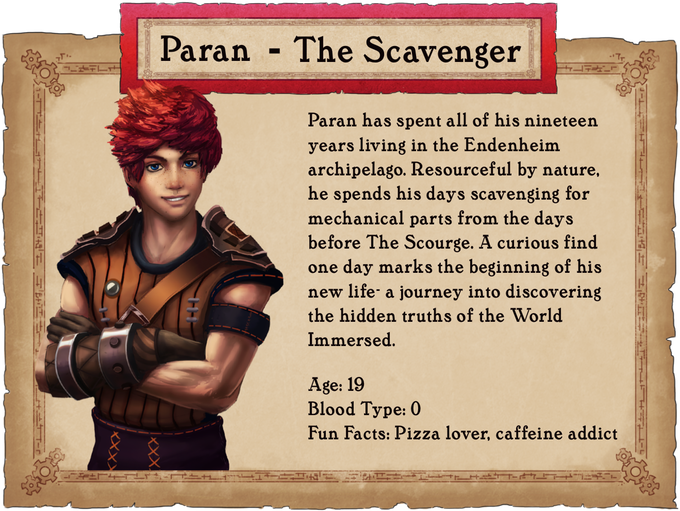 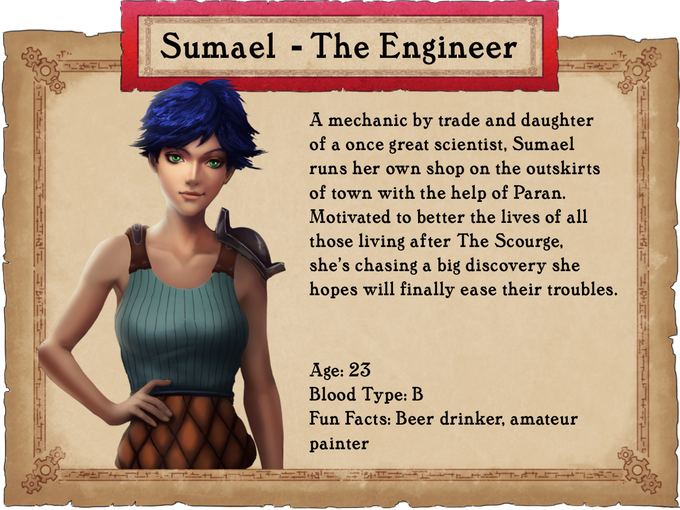 Paran’s adventure begins with his discovery of the sword called Durindana. The legendary sword will serve him in more than just combat against enemies, in fact it will be the very key he needs to unlock the world of MidKnight Story and to reach new levels within it. The sword will be upgradeable to unlock new abilities, with features such as the propeller that allows Paran to glide from place to place and reach areas previously unexplorable. 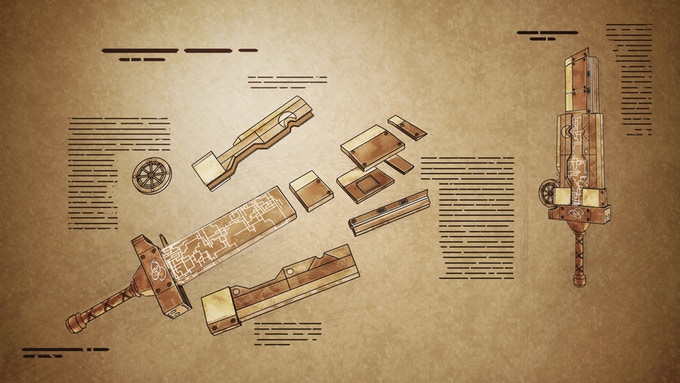 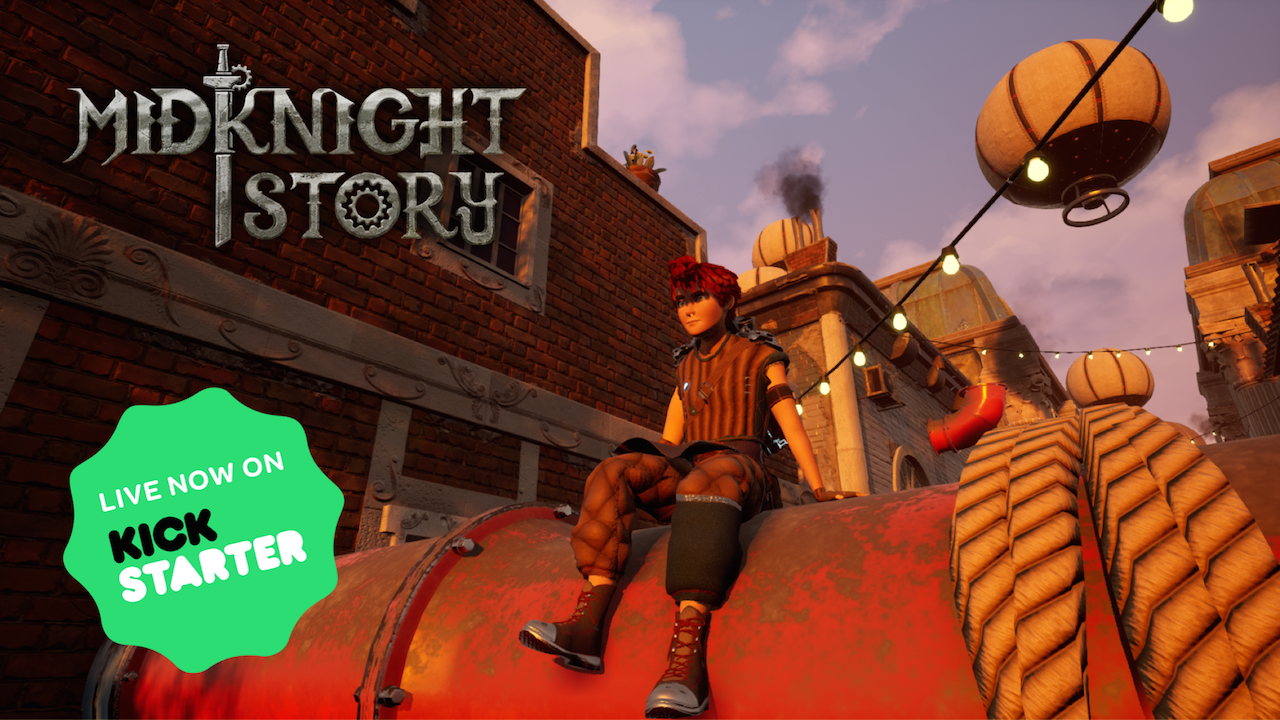 Thank you for reading the article and I hope you enjoyed the trailer! If you want to know more about the project or you want to support it, visit MidKnight Story's Kickstarter Campaign by clicking the link below:

MidKnight Story is back with new exciting updates regarding new gameplay features and upcoming events!

Introduction to MidKnight Story, a 3D Action Adventure RPG coming to PC in the near future!

It's been a while since I've checked on the project but I'm glad to see it's still coming together nicely!

Love the look and style of this game! The audio design sounds awesome too! Keep up the good work!

Thank you! And I will :D

that windmill reminded me of a kakariko.

The attack system looks great! Keep up the amazing work!