Showing off our latest gun animations, zombie models, and more in this epic update.

Alright guys, its been awhile since I've showed a news update on here, so here it is. We've got some new guns and zombie models in stock for you guys! 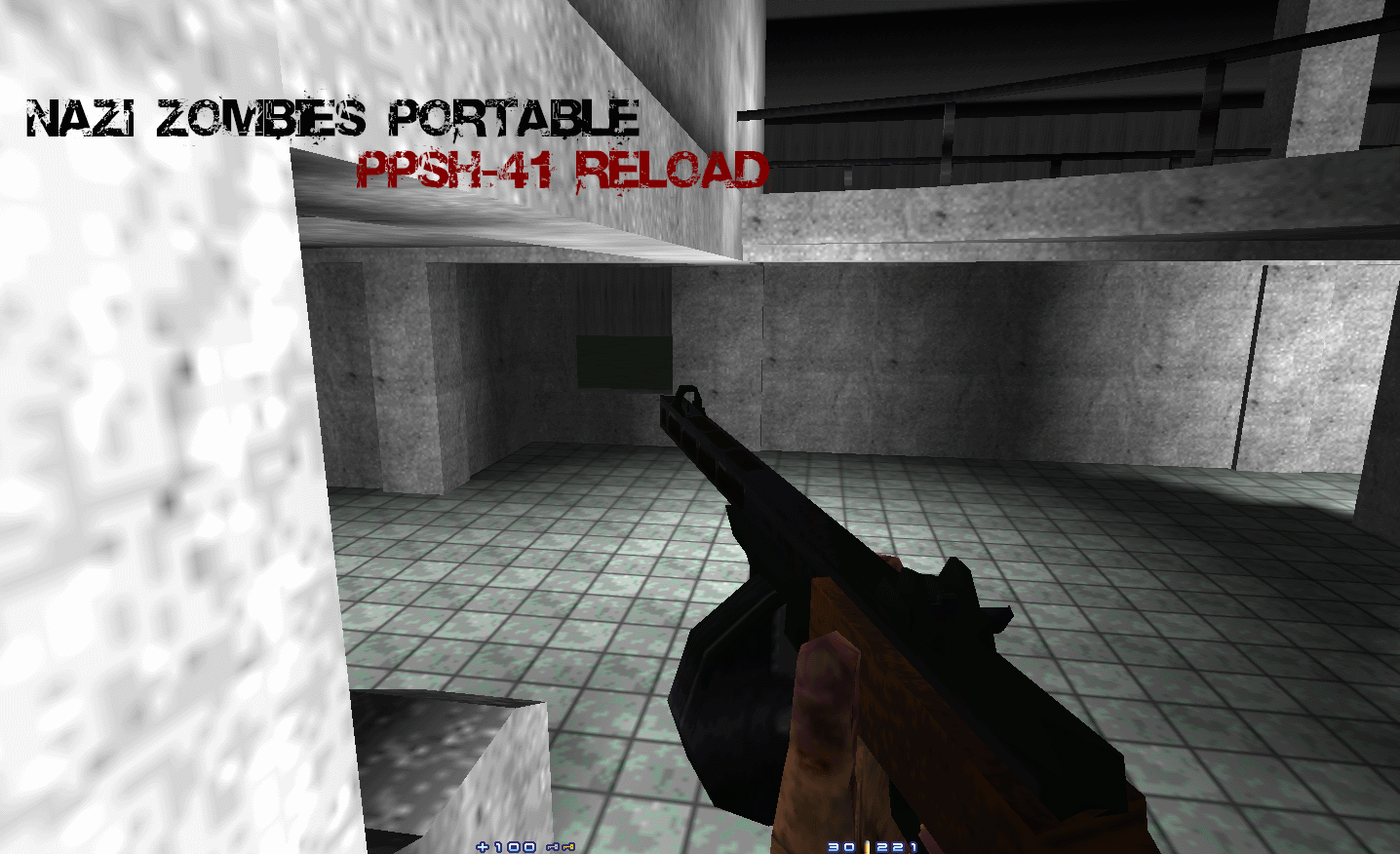 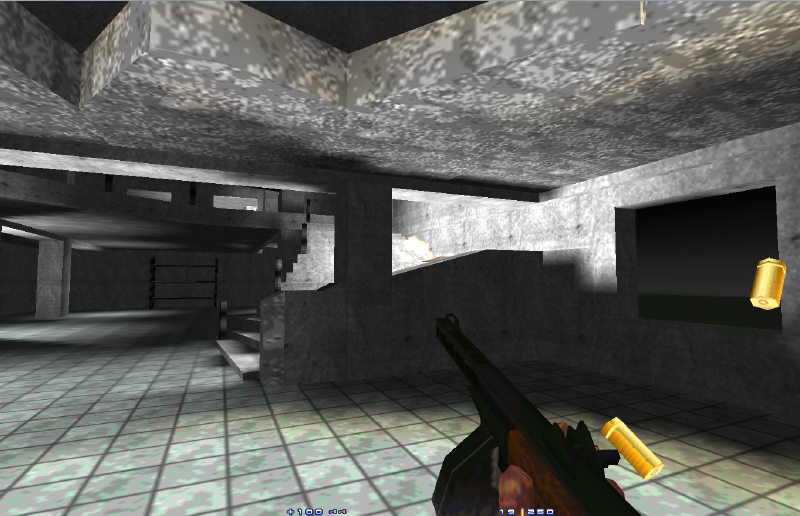 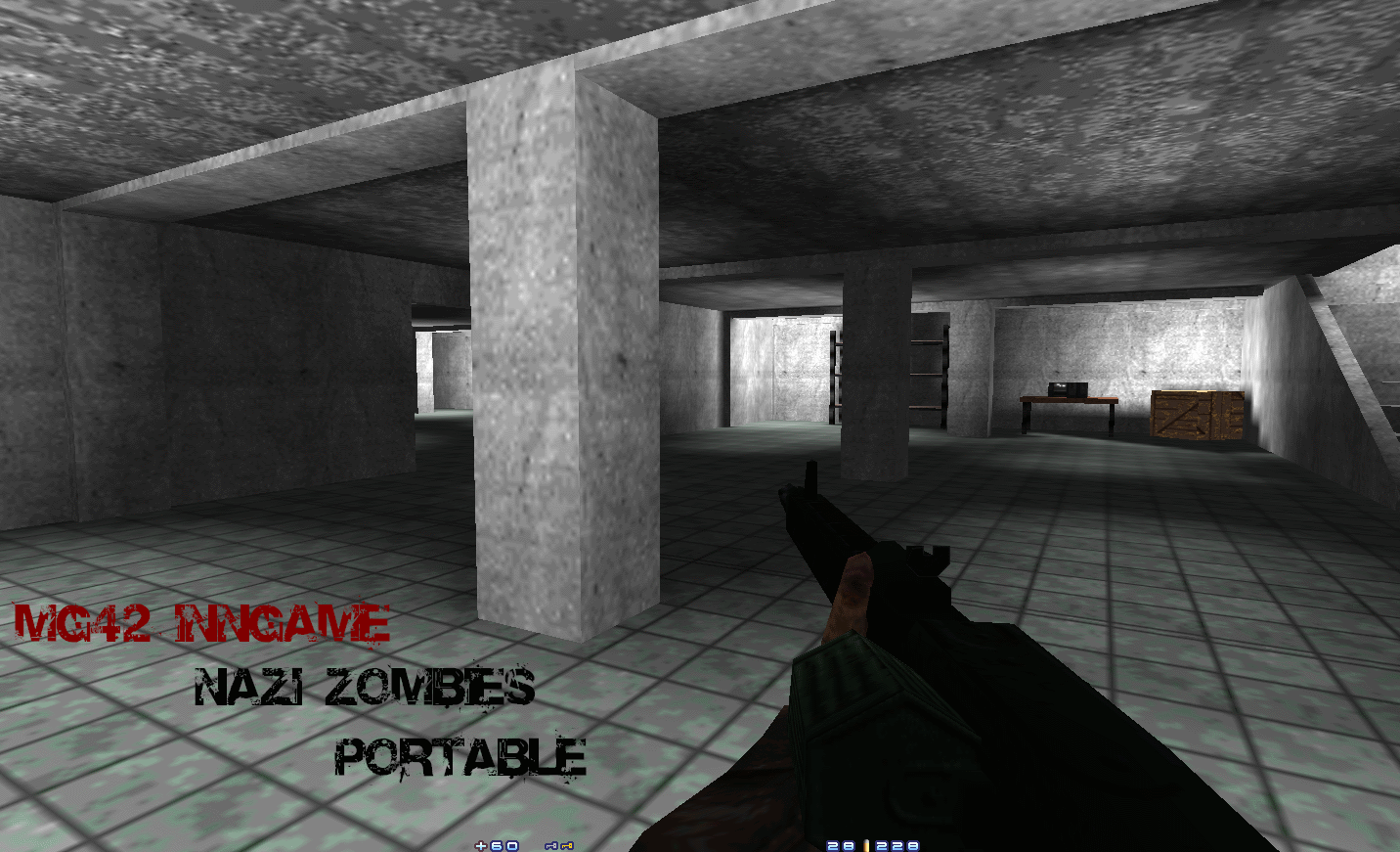 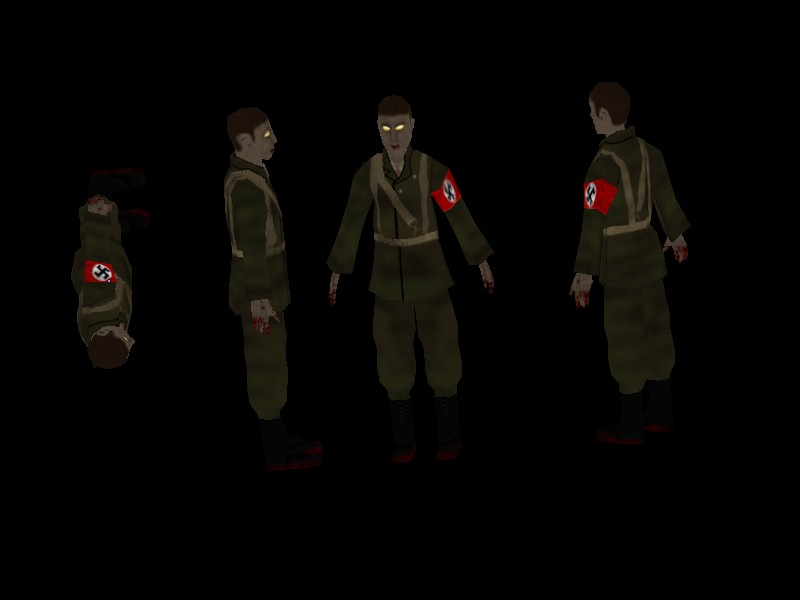 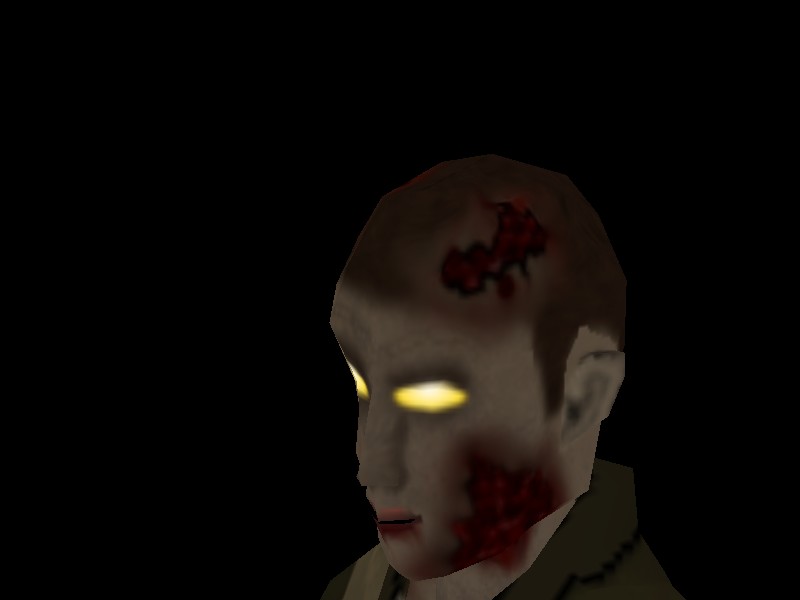 Alright well that's all we have for now! The zombies textures are not final btw, still WIP.
We also have a new semi-coder, "Jason" or Verendus on ModdB. Hes a newbie haha but hes still learning. He will hold the coder position until we get a pro coder. Well, hes doing our job for now, got a colt on the quake engine + reloading ingame. Stay tuneed, and follow us!

Looks Nice for a psp game but i still feel it's pointless project as not many people play Nazi Zombies anyway or i never see many servers up.

limagic, every time I go on nazi zombies, the server gets filled up immediately.

well i dont want to be rude but honestly i like that you have now zombies but i dont like the face :/ it looks somewhat girl maybe transsexual with lipstick and small smile on its face thats not a good thing but yea you have said that that is early version of zombie so lets hope our best :D

im always into survival horror games (ive been following left 4 quake too)all i can say is that almost everything on it is awesome..seriously..suggestion??about the zombie..instead of having an almost complete face structure, why dont you change it into a skull-like facial structure with bloody details etc..in that way,it wont like much of a transsexual wonderboy is talking about..hehe..just a comment!

hmmm, ill see, but i can't put too much detail into it, after all, it is low-poly :P

oh, and that lipstick stuff, was supposed to be blood, i guess ill make it larger, with more detail, to give a better impression of it being blood :)

yea :P but make blood larger to some sides and to some zombies big scar at right side of the mouth (to not make everyone of them identife)
someway i thinked at first that zomies look like in quake 1 but these are awsums

and small hair (bigger,flufier) would be nice too :) i dont exept anything for holidays

Why does the zombie look happy? lol.

Hes happy cause hes gonna get some brains! Well actully hes probaly gonna get a bullet in his head.

i would play this heaps. Will it have multiplayer. I was playing the iphone version not long ago. and though if they can do it for the touch and iphone they could make one for the psp

Yay just bought ma psp with cfw :) Mainly because of this.

are you cloning the COD: world at war finest hour: Nazi zombies mode? i like it, but i dont have it..

i agree with some of the other comments about his face, how about making his mouth open?
here is a picture Hugazombie.com