An official mod editor has been released for MechWarrior 5: Mercenaries along with a guide to help players get start creating mods for the game.

Piranha Games, the development studio behind the long anticipated MechWarrior 5: Mercenaries, have released a mod editor for the game. This follows the launch of the game in December last year on PC on the Epic Games Store. Mod support for MW5: Mercenaries was previously announced long before its release, although that was originally for Steam Workshop, before the game became a one year Epic Games Store exclusive.

Add Your MechWarrior 5 Mods To ModDB 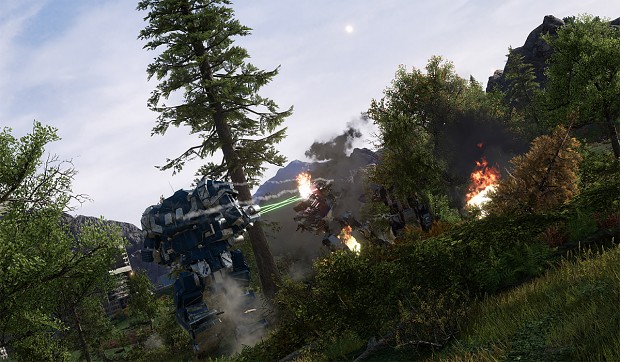 Available for download through the Epic Games Store, this initial release features a comprehensive guide on getting started in modding MW5: Mercenaries. The guide gives advice and instructions on modding maps, weapons, loadouts, music and sounds and even more.

It's recommend to install the mod editor onto an SSD Drive and it's also important to note that further support is coming in future updates for the editor, including support for packaging mods and integrating them into the game.

Part of this support is mentioned in a FAQ on the MW5: Mercenaries, which says "we (Piranha Games) will integrate the end user experience for mod makers to share their creations with the community". So look out for those future updates and the ability for your creations to be easily found by other members of the community too, presumably through the Epic Games Store. 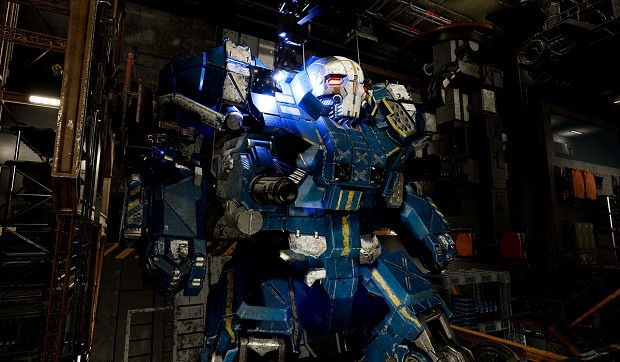 In addition to the mod editor guide created by the developers Piranha Games, they also recommend several guides available online to help with using Unreal Engine 4, the engine used for MW5: Mercenaries.

Epic Games have planned and said since the launch of their store, that the Epic Games Store will be releasing mod support, including product-specific storefronts for mods on the store. Which is apparently set to start to roll out early this year, although it has been delayed several times since originally being announced.

Gonna be great when this comes out on steam.

Hopefully someone out there puts out a weapon mod that has the entire Battletech arsenal. I was kind of disappointed that MW5 had less weapon variety than MW4. Some extra customization would be nice too, I really miss that back in MW2M.

Mw5. cool and all but of course it was underwhelming coming from a long time Mechwarrior. the independant mod community shall leap into action and save this otherwise mediocre title. Thank ******* god

Mods wont save this until the developers have put some serious efforts into the myriad of problems this game has. And I bet each update will break the mods so be aware of that possibility.

The AI or rather its lack is what seriously hurts this singleplayer experience.

Not gonna bother with it either way until it drops on Steam in a year and has received a couple patches.

LOL Its made by Piranha Games, studio famous for titles like "EA Playground" or "Transformers: Revenge of the Fallen" ... And you are still surprised that MWO sucked and that this is sucking as well, not to mention how they lied for months and collected cash from steam preorders AND epic exclusivity

MWO is awesome! One of the best games out there.

Its very hard to judge MWO as a game in general due to the general lack of other 'mech simulation multiplayer games of similar characteristics.
But it prioritizes mechpacks over all other content so content in updates is pretty much nonexistent; no filling up missing weapons, next to no meaningful faction play, practically no new maps.
Cash grab.

No massivlely multiplayer battle tech 3025 put mwo to shame but the game never fully released do to the court cases with harmony gold.