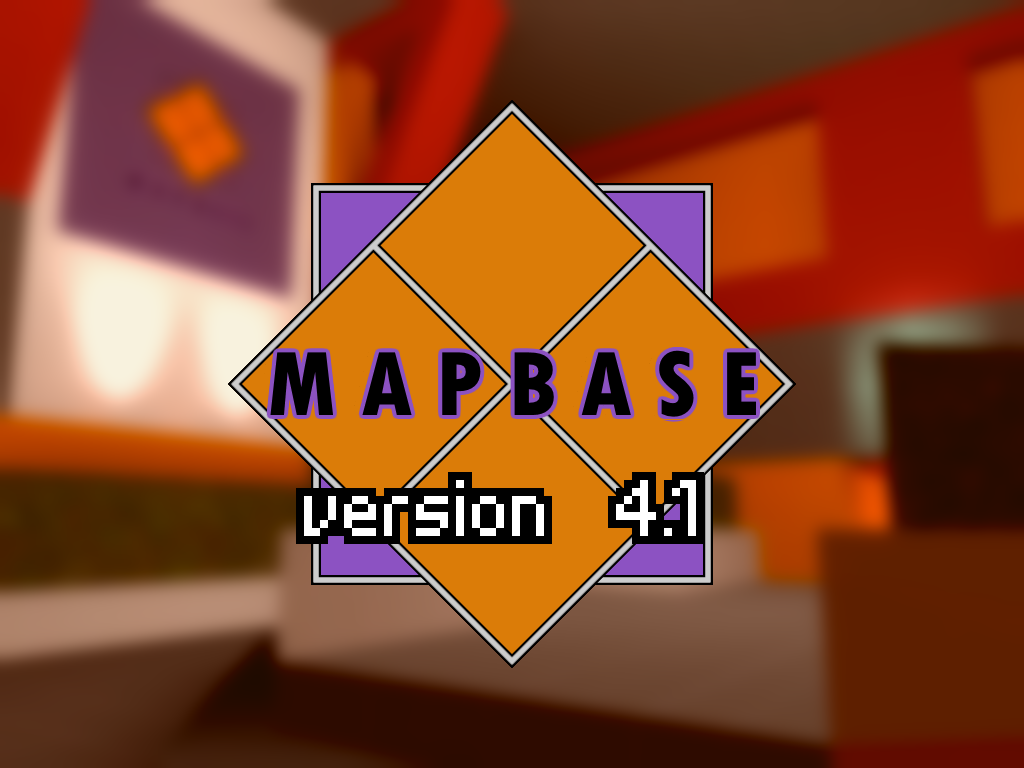 This update introduces $treeSway to Mapbase. $treeSway is a material parameter from later Source games which causes models to "sway" with env_wind. It was originally intended to be used on trees, but it can also be used on antennas, vines, tarp, etc. and supports many customizable parameters. Mapbase's implementation of $treeSway originally came from Half-Life 2: Downfall, which in turn came from the Alien Swarm SDK. Mapbase also adds $treeSwayStatic for making $treeSway work without env_wind and a new $treeSwayStaticValues parameter for controlling those static wind values.

The custom VScript implementation introduced in Mapbase v4.0 seems to be surprisingly stable so far. Very few issues have been reported, although there have been several suggestions for new functions. Some of those suggestions have been added in this update.

IsValid is the most essential and notable function in this update, as it was previously missing in this VScript library. Other changes will be documented on the wiki.

The random fixes in this update are mostly a result of testing various Map Labs competitions in Mapbase. A few previously unnoticed Mapbase issues caused major problems in these maps and have been fixed in this update.