The long-awaited big community update on Lordbound, detailing our progress made in 2019 and what's next for Lordbound! 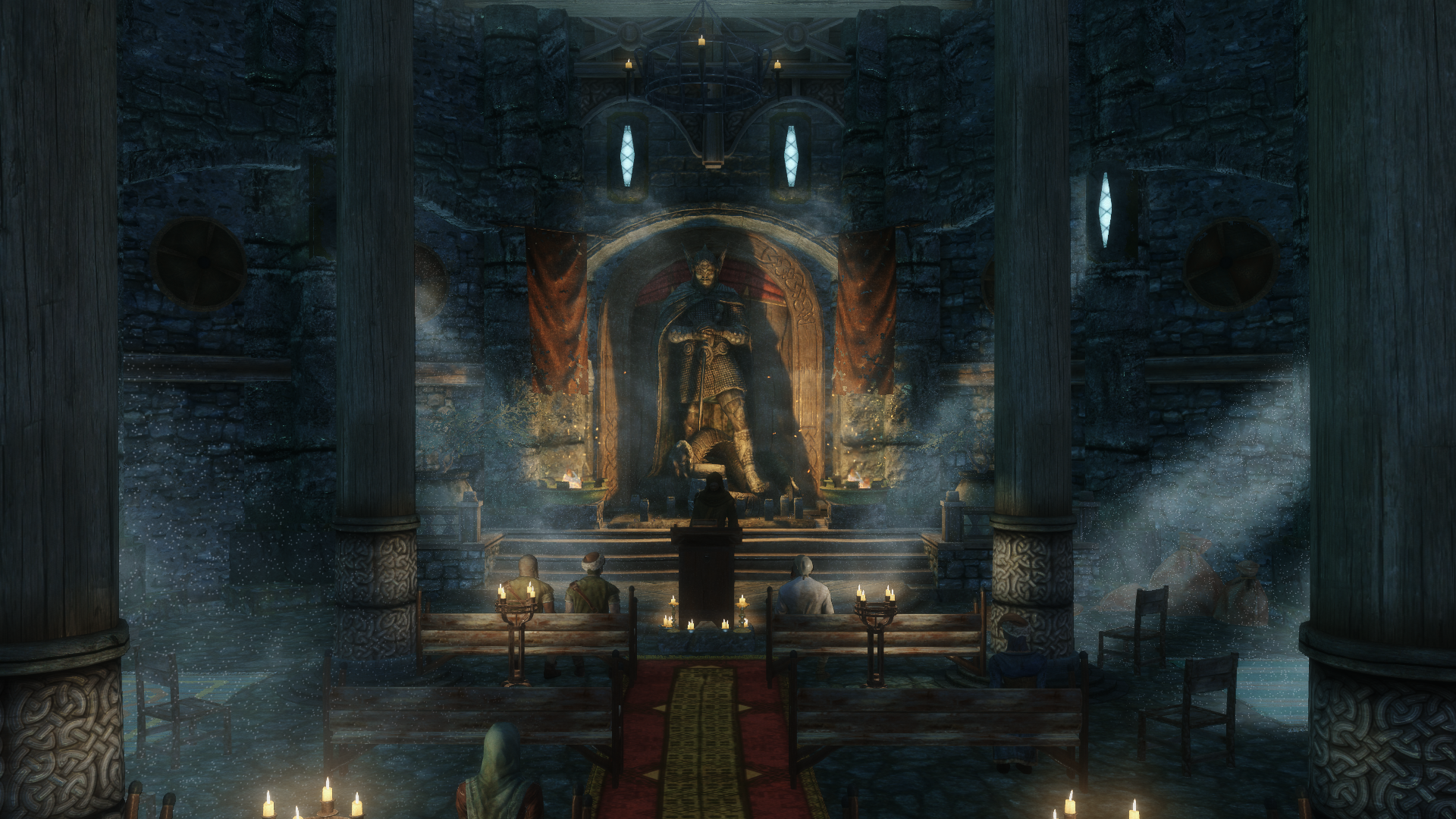 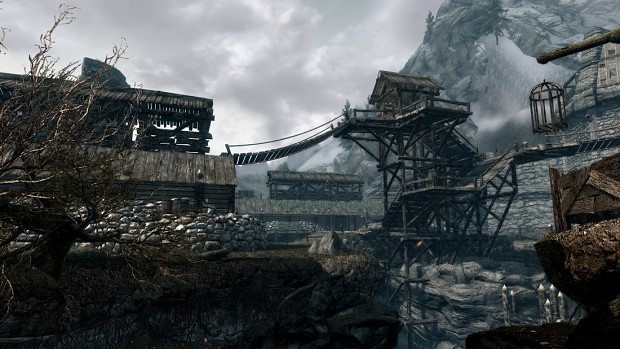 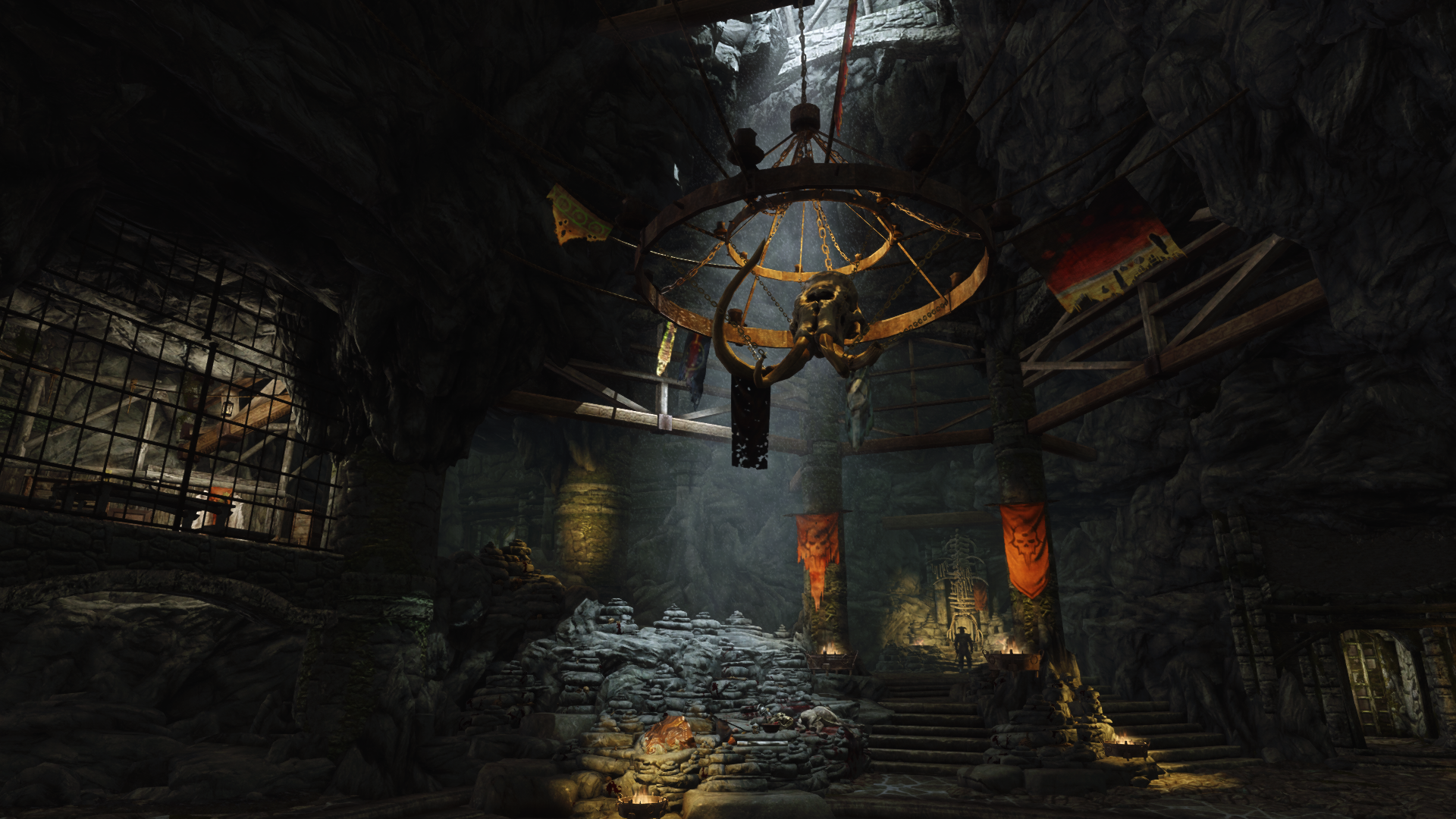 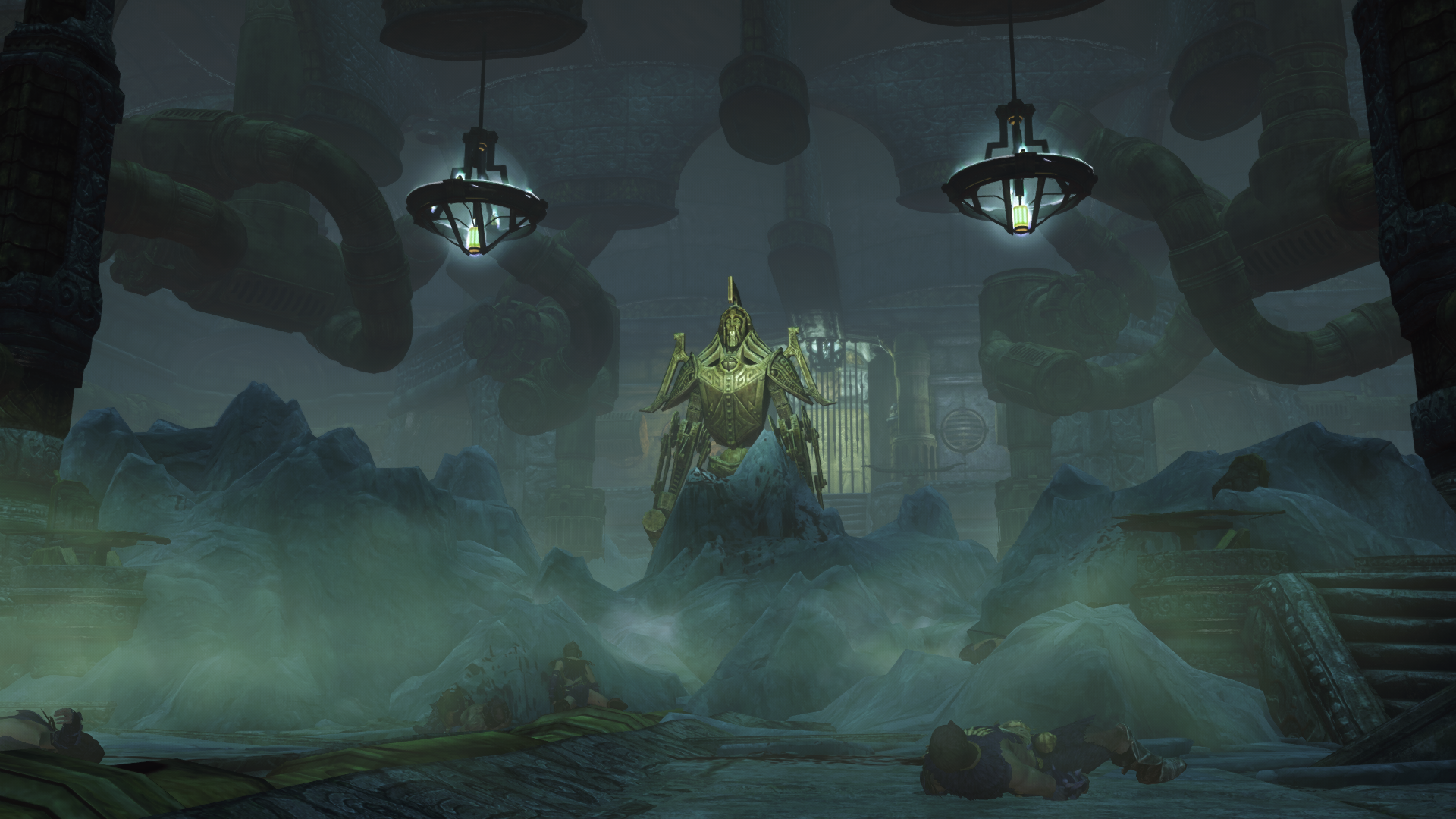 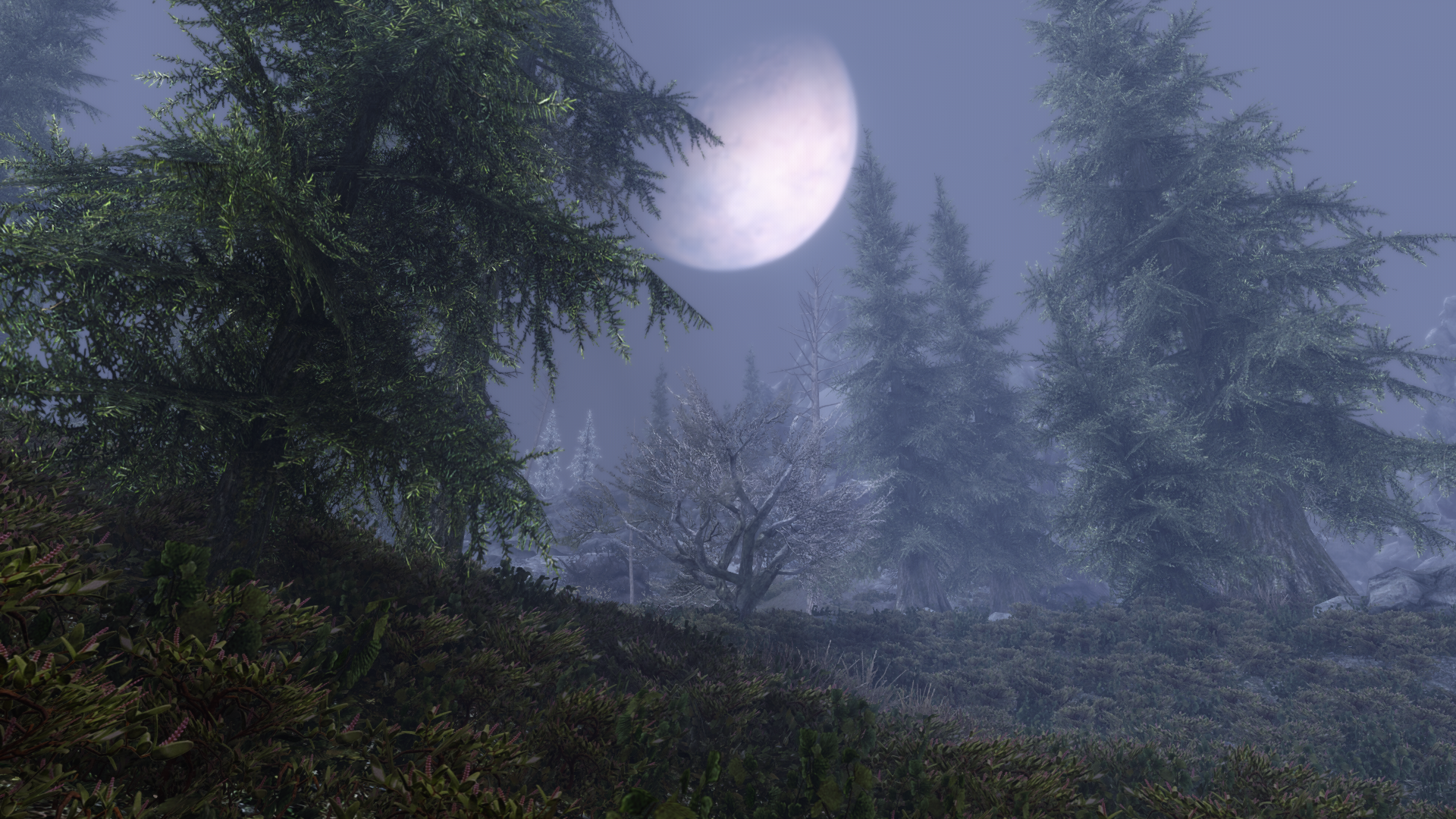 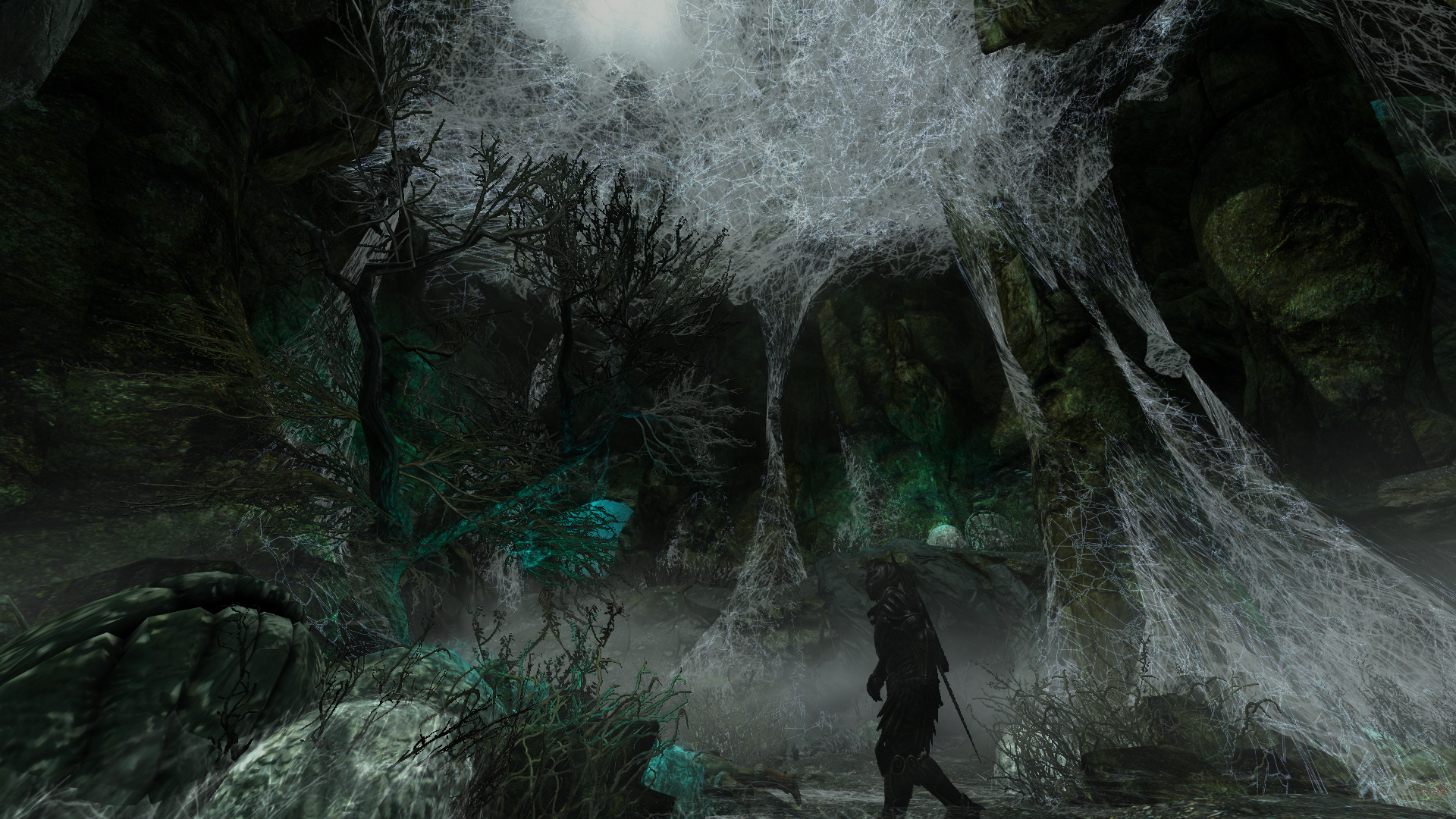 Thanks for taking the time to update us. This is looking very good, keep up the great work!

Oh hell yeah! Dude, this mod is already legendary! Thanks for the update guys, looking forward to hearing more from you! These are weird times, remember to take care of yourselves and stay safe.