The July update for Lordbound, breaking the silence and showing our work from the past few months through new screenshots and detailing the road that lies ahead.

The past few months have been a bit on the quiet end as we spend our time focusing on finalizing one of our major storylines, recruiting voice actors and starting our first recording sessions. In addition to the many talented folk we managed to gain through ModDB, we've received over 1170 submitted auditions through our page on Casting Call Club, allowing us to garner more than enough people to fully voice Lordbound at the high quality we desire.

"But when is Lordbound going to be released?"

We're cautiously optimistic for a Q4 release. We're approaching internal beta testing rather soon and would like to give it a good round of polish before release. The reason behind that is that we only have one real launch moment, and we would like to have Lordbound be the best mod we could possibly release.

A delayed mod is eventually good, but a rushed mod is bad forever. 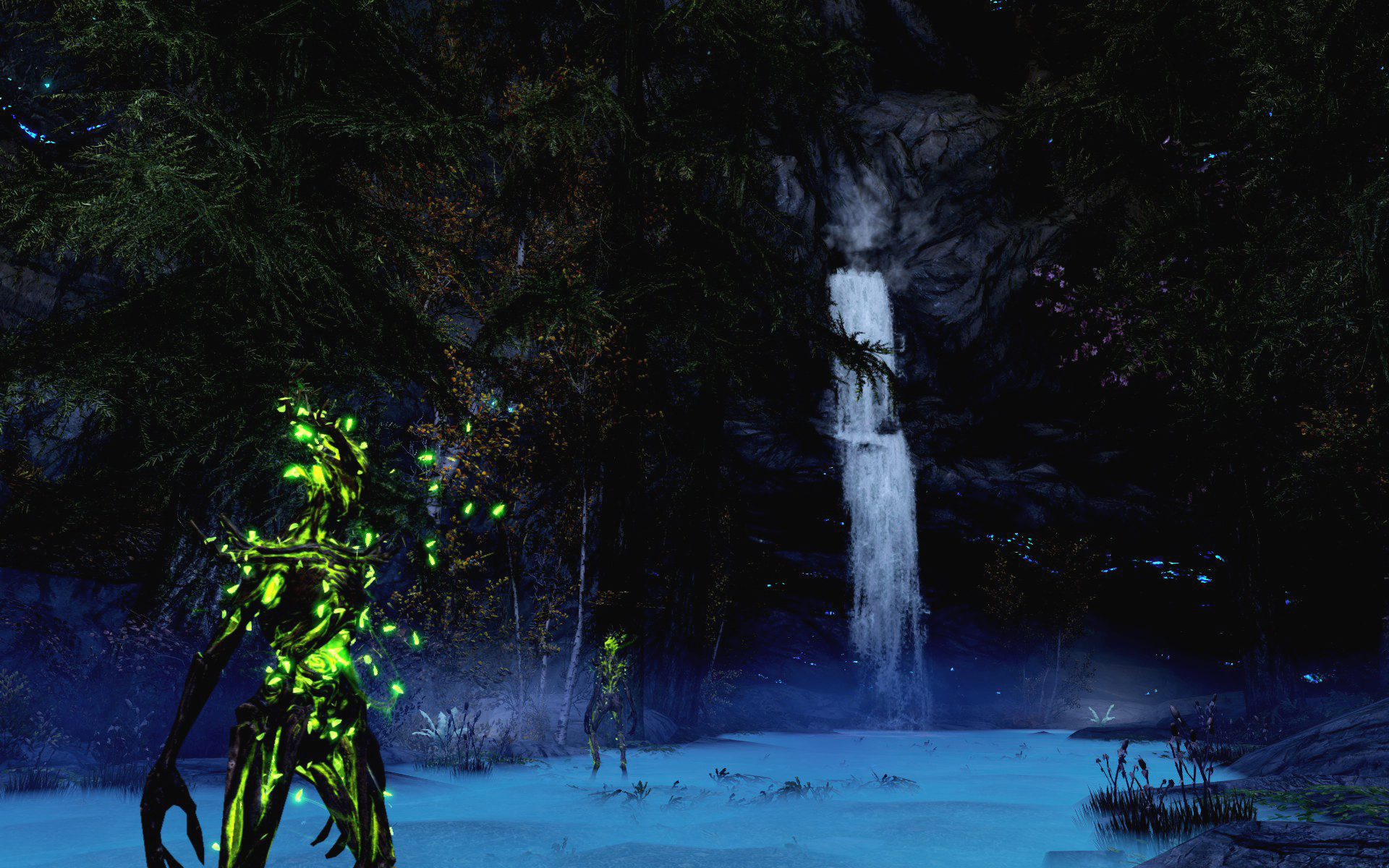 We've also been expanding our World and Quest team over the past few months, enabling us to create more content at a faster pace and allowing us to fill the world with interesting people and places for you to discover; because an empty open world is not a world at all.

Over the course of the next few months we'll focus on finishing the Main and Orc storylines, as well as providing them with a thorough layer of polish and additional writing to really nail the roleplaying experience. In the meantime, the rest of our team will continue with the development of additional content.

For now, we leave you with progress made by our World Team, who are focusing on getting the Druadach worldspace to a shippable and loveable state. 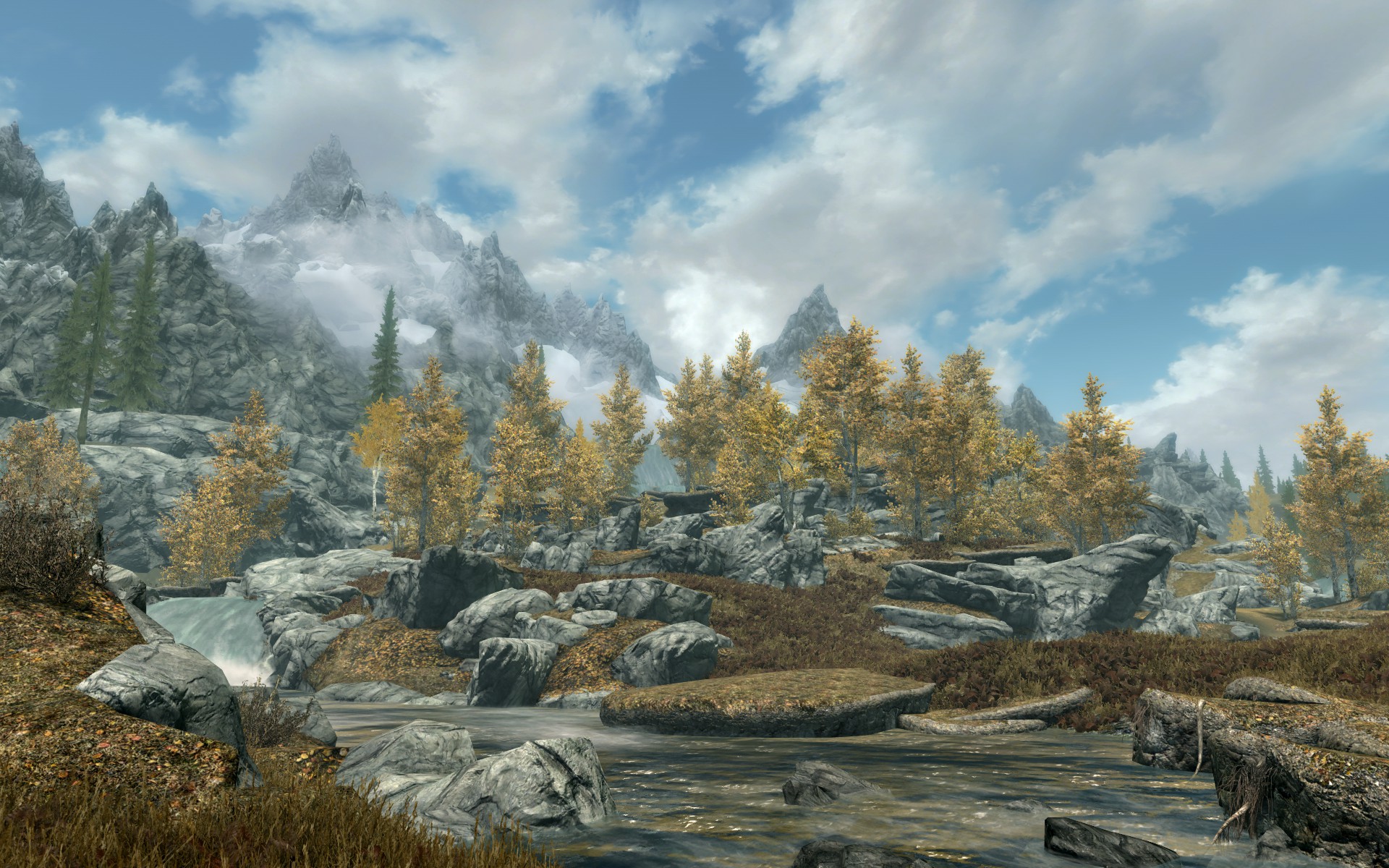 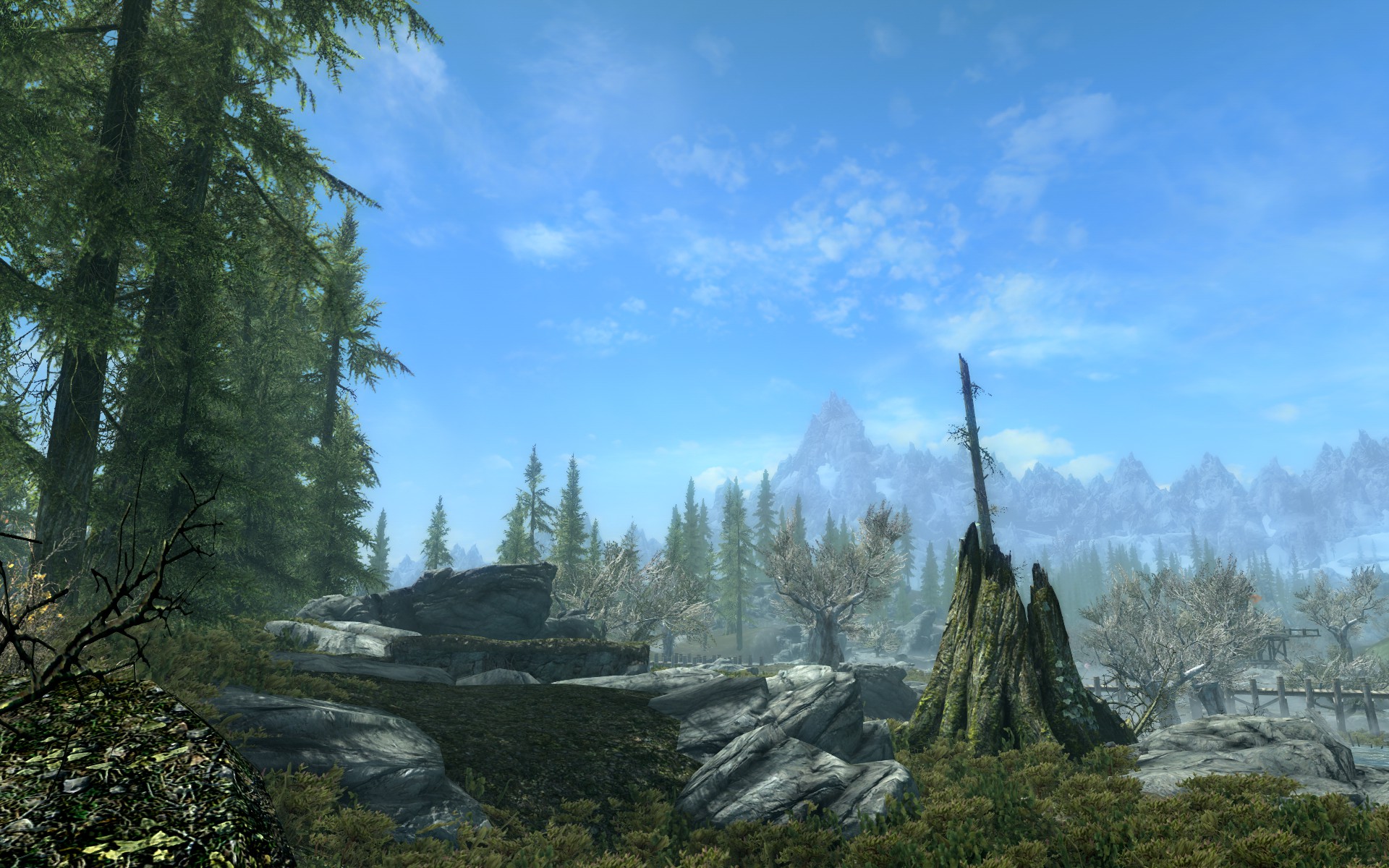 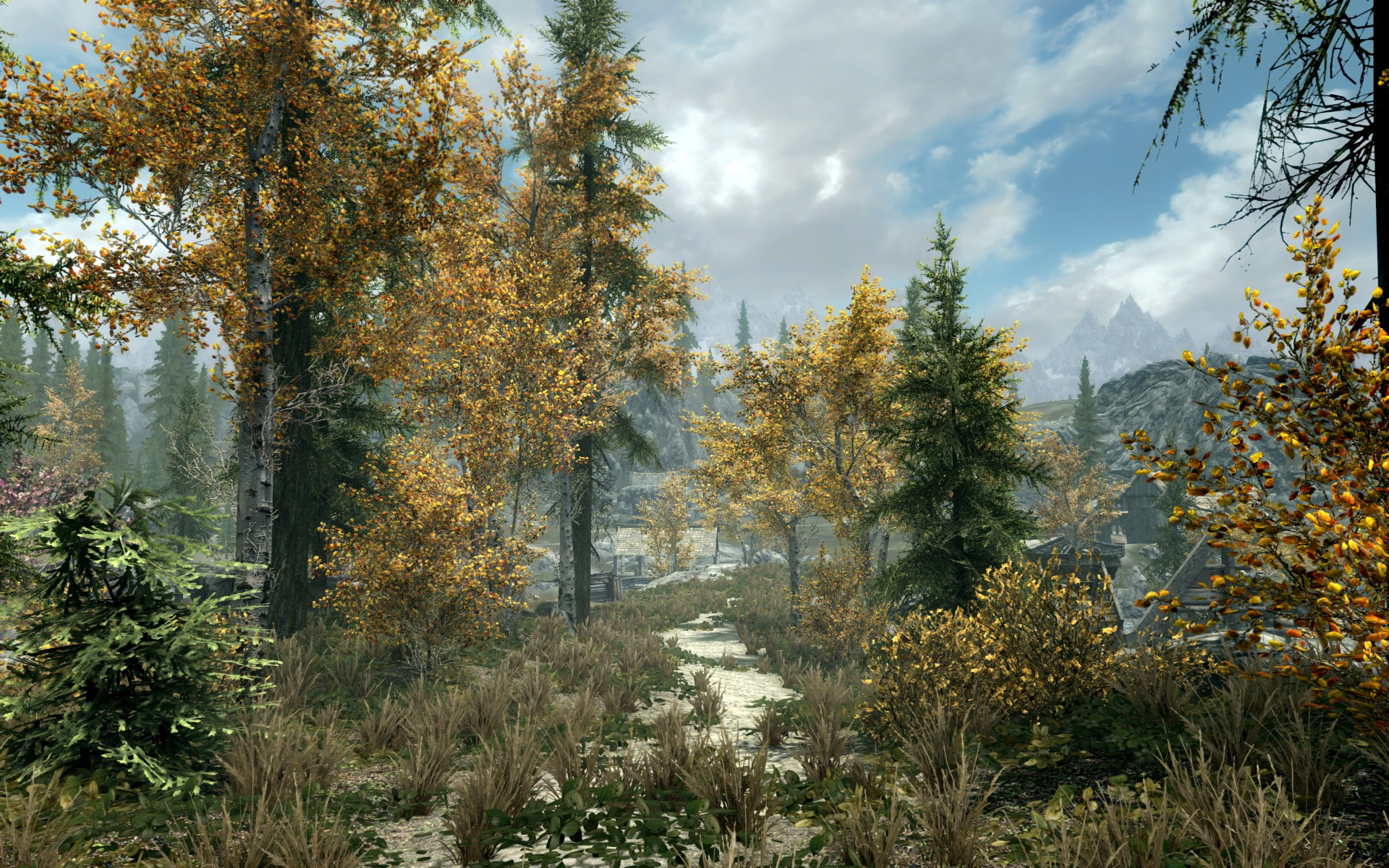 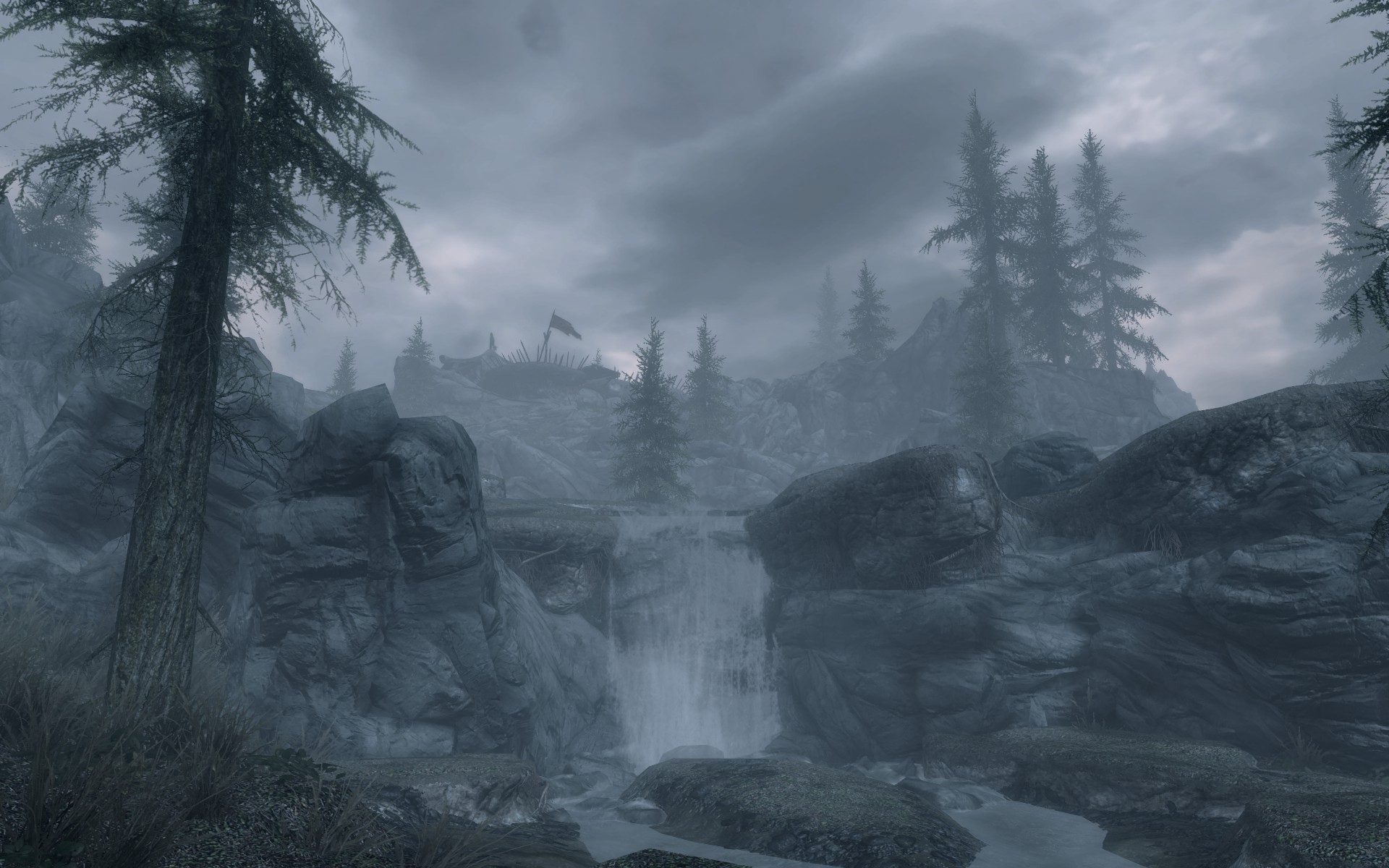 If you're interested in helping out with Lordbound, or simply feel like becoming part of our community, then feel free to hop on our Discord channel for a chat!

Extremely happy to see this update.. I follow you also on Discord and I know how focused and Committed all of you are.

I have a few questions if you are happy to answer them :).

1) Is this going to be released first on Oldrim and afterwards on Special edition?

2) Did you create new assets in terms of buildings, flora and animals?

3) Can you say how big are going to be your settlements compared to the cities of SKyrim? Let's say Whiterun is the biggest.. Do you have something comparable? :) (I'm a city lover).

4) Then a more personal one.. As I see the level of quality of this mod is very high and I was wondering what do you plan to do after Lordbound is released?
Did you ever think to join bigger team mods such Beyond Skyrim? I suppose many of you would love to mod their Illiac Bay (High Rock, Orsinium, Hammerfell) and not only them.. :)

1. Lordbound is currently being developed for an Oldrim release. We're likely to also release Special Edition version, but won't make any promises until we draw closer to finishing the mod. (but yes I hope we do release it on SE)

2. We've a new Breton tileset that we use throughout the mod, as well as a few custom weapons and armors. We'd love to make more, but talented 3D artists are hard to come by!

4. Fixes and minor additions to Lordbound are most likely to come first. After that, who knows? Some of us already have ideas of what they'd want to work on next, while others might take a break from modding for a while. 3 years on the same project is a long, long time.

Thank you for your answers. Hopefully after a period of patching you'll release a Se version! :)

Have a great day

Please release a version for SE!

I hope we do! The more people that help out, the sooner we can look into testing and releasing an SE version :)