The big 2017 update on Lordbound, featuring our quest progress, our world, screenshots, music, and graphs.

Rejoice for 2017 has arrived, the year where we'll finally be able to release the fruits of our labor. That's right, Lordbound will be released somewhere later this year.

Our quests are coming along quite well, as the majority of the main quest has become playable. For now, our focus has switched to the faction storylines, to ensure that we can wrap up the main story in the most satisfying way possible. 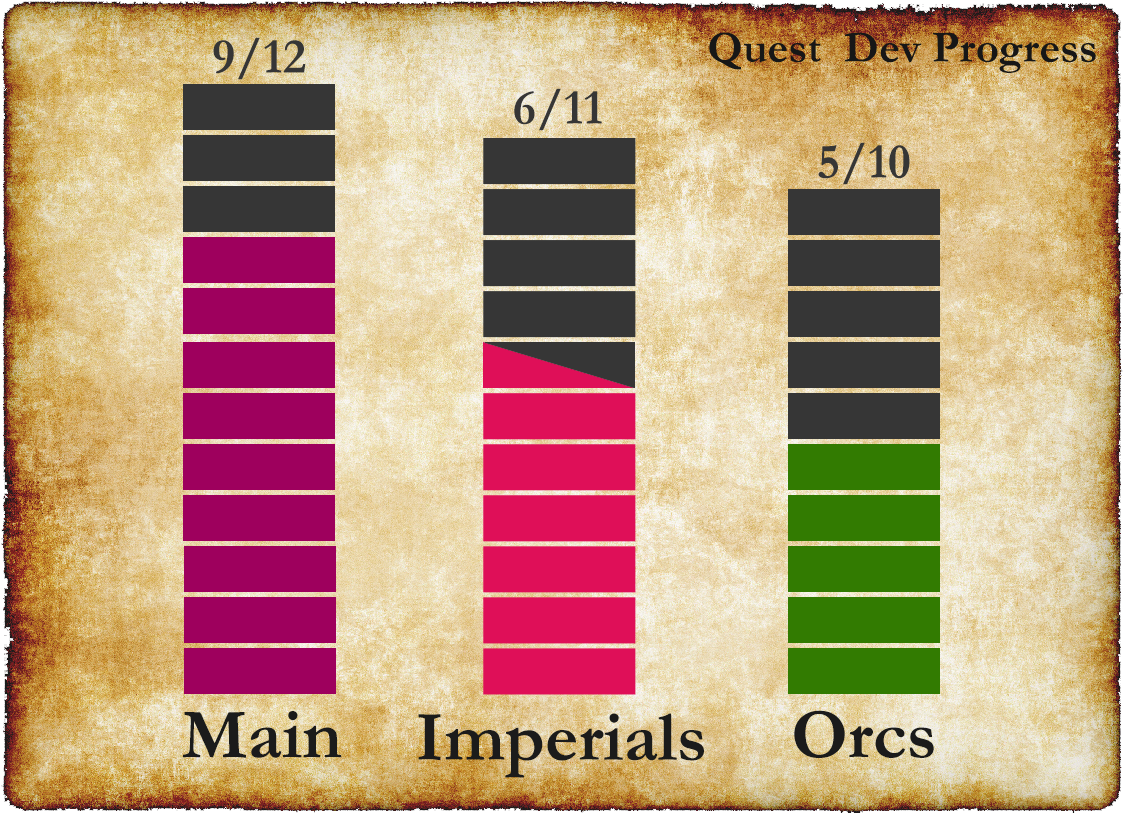 We don't want to spoil too much about the mod, but here's a look at a colored heightmap of the Druadach Valley - the region between High Rock and Skyrim that you'll be exploring in Lordbound. 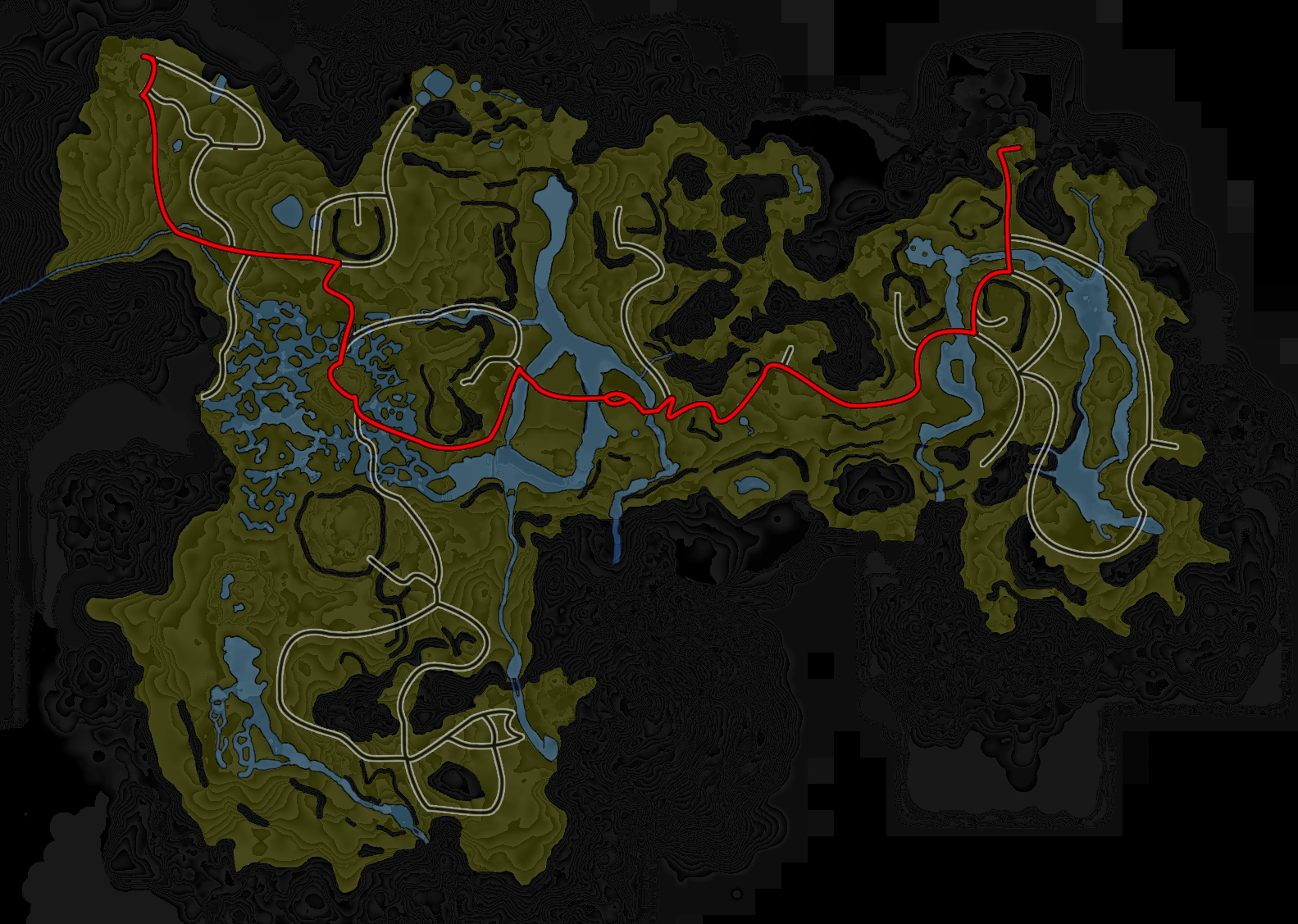 The majority of exterior locations are done at this point and are receiving detail passes, breathing life into our world through items, art, and NPCs. While SSE hasn't been confirmed yet, we have been running some tests to determine whether it's feasible, resulting in some great screenshots. 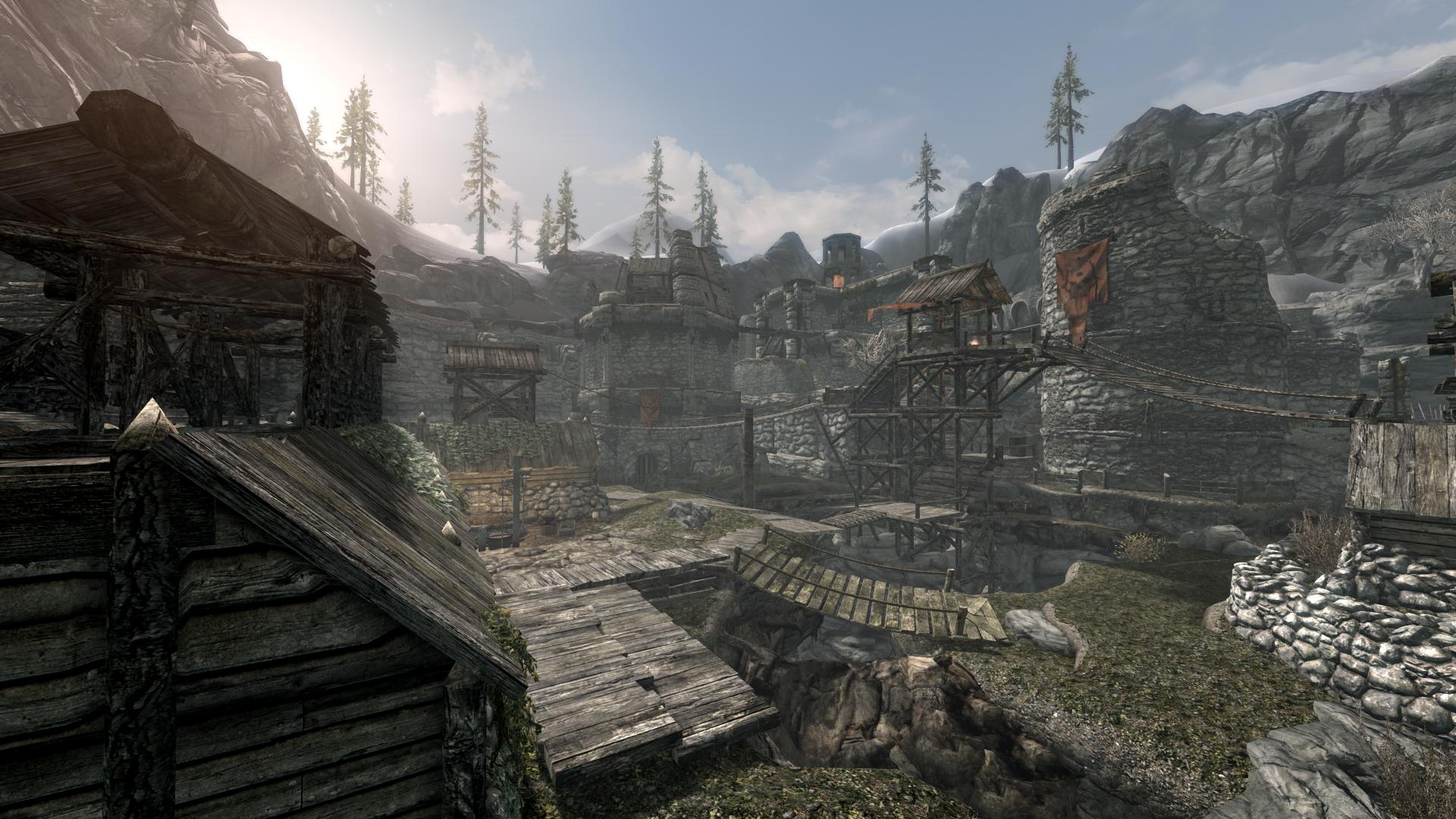 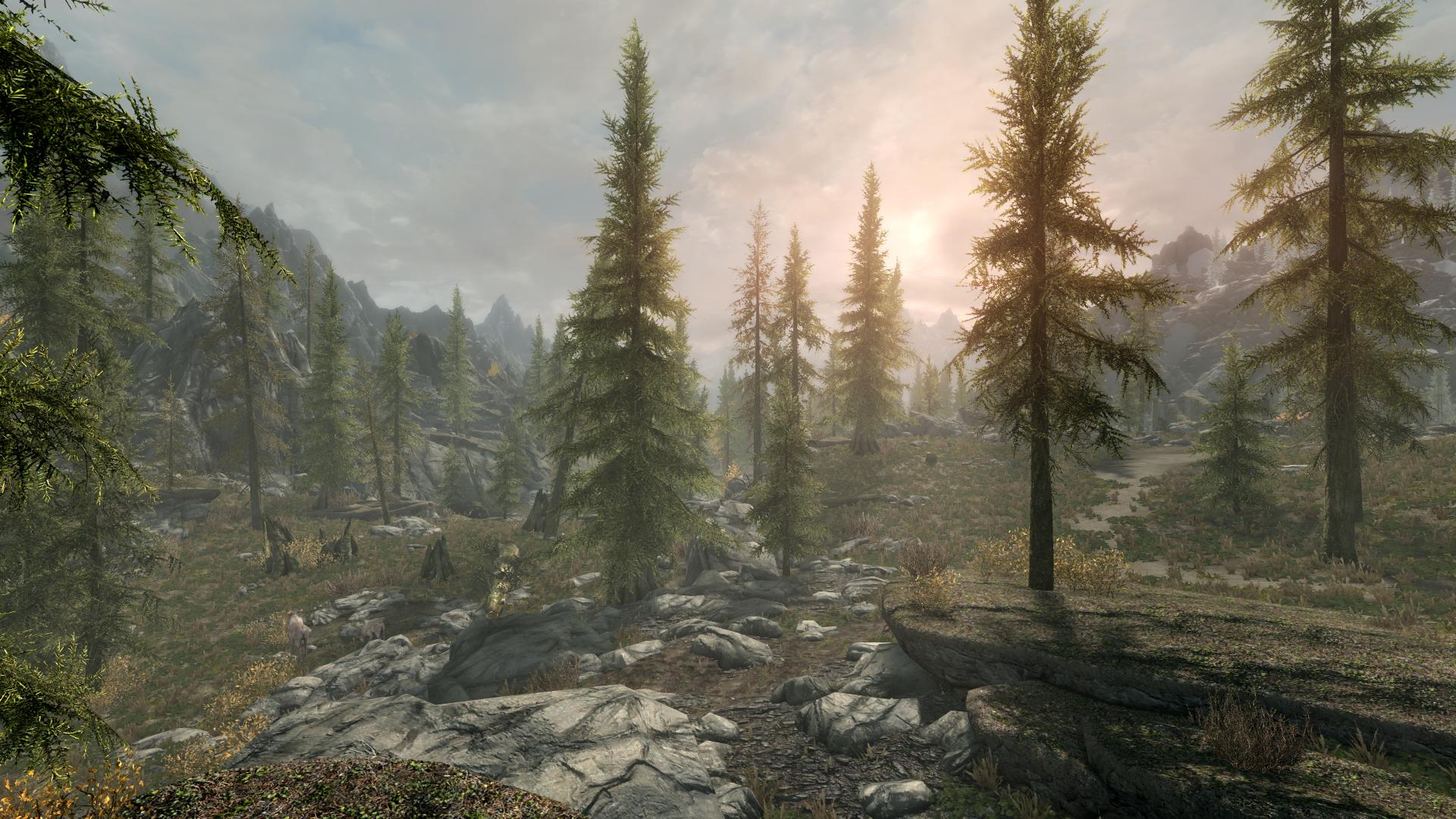 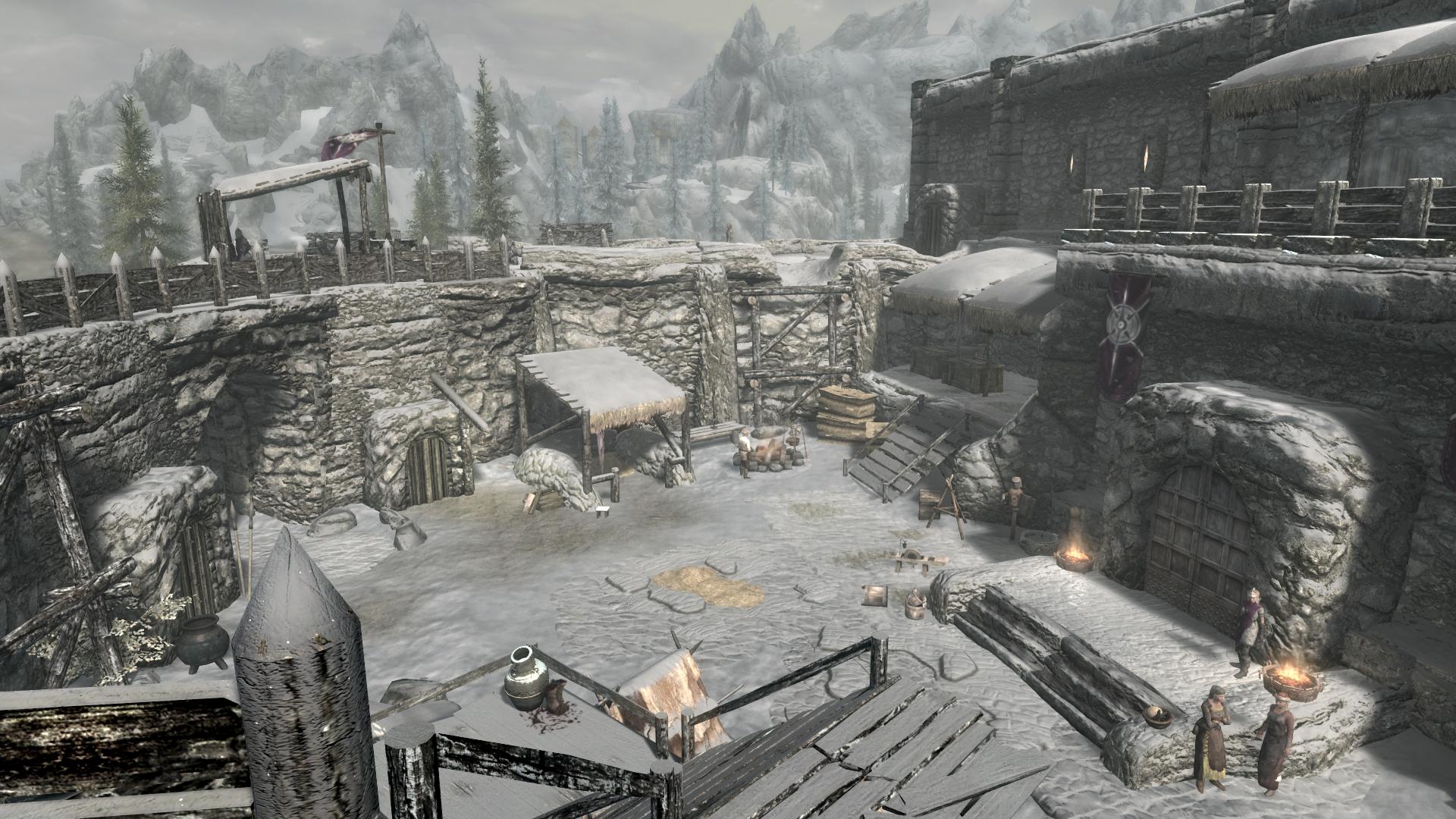 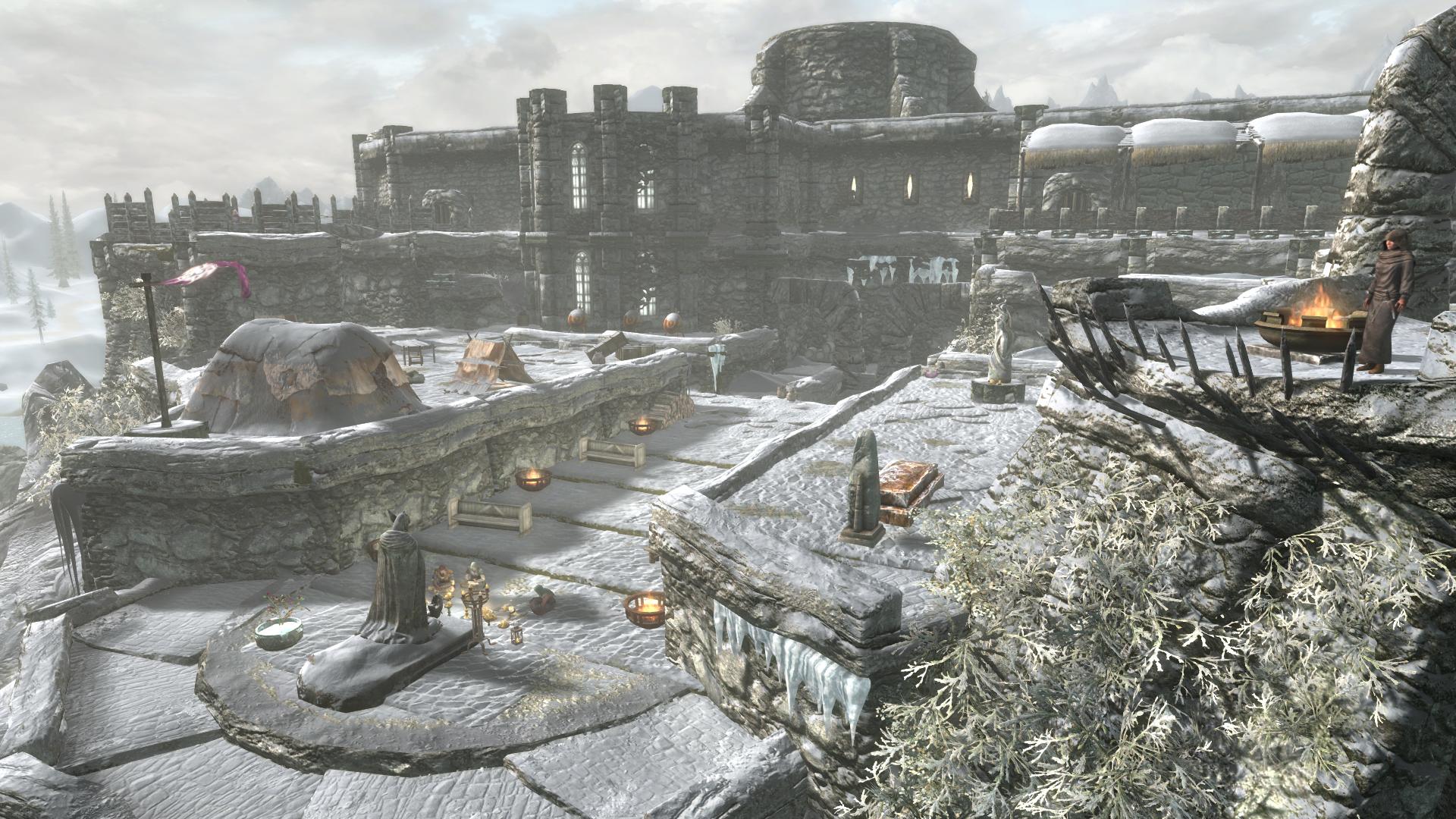 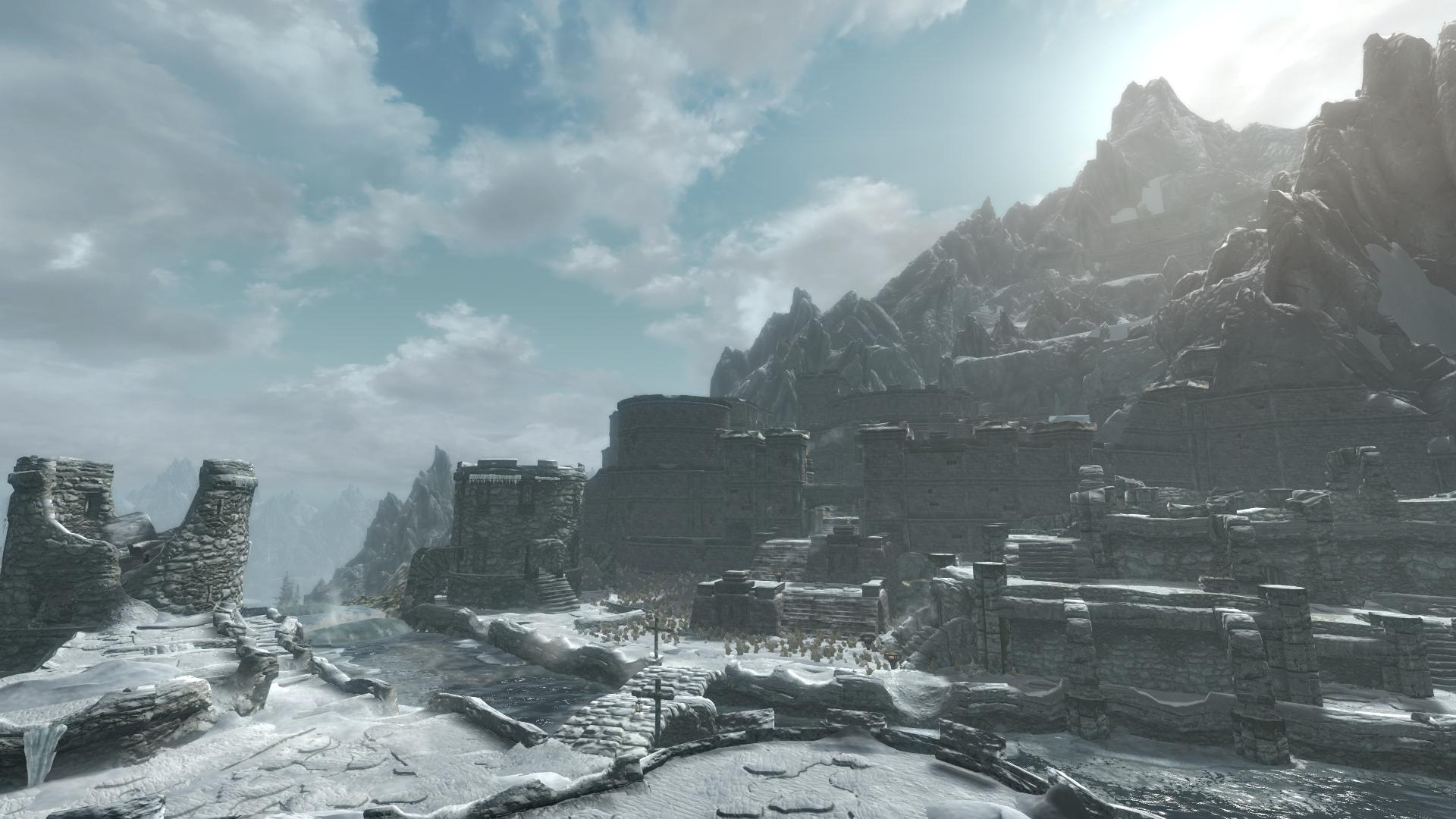 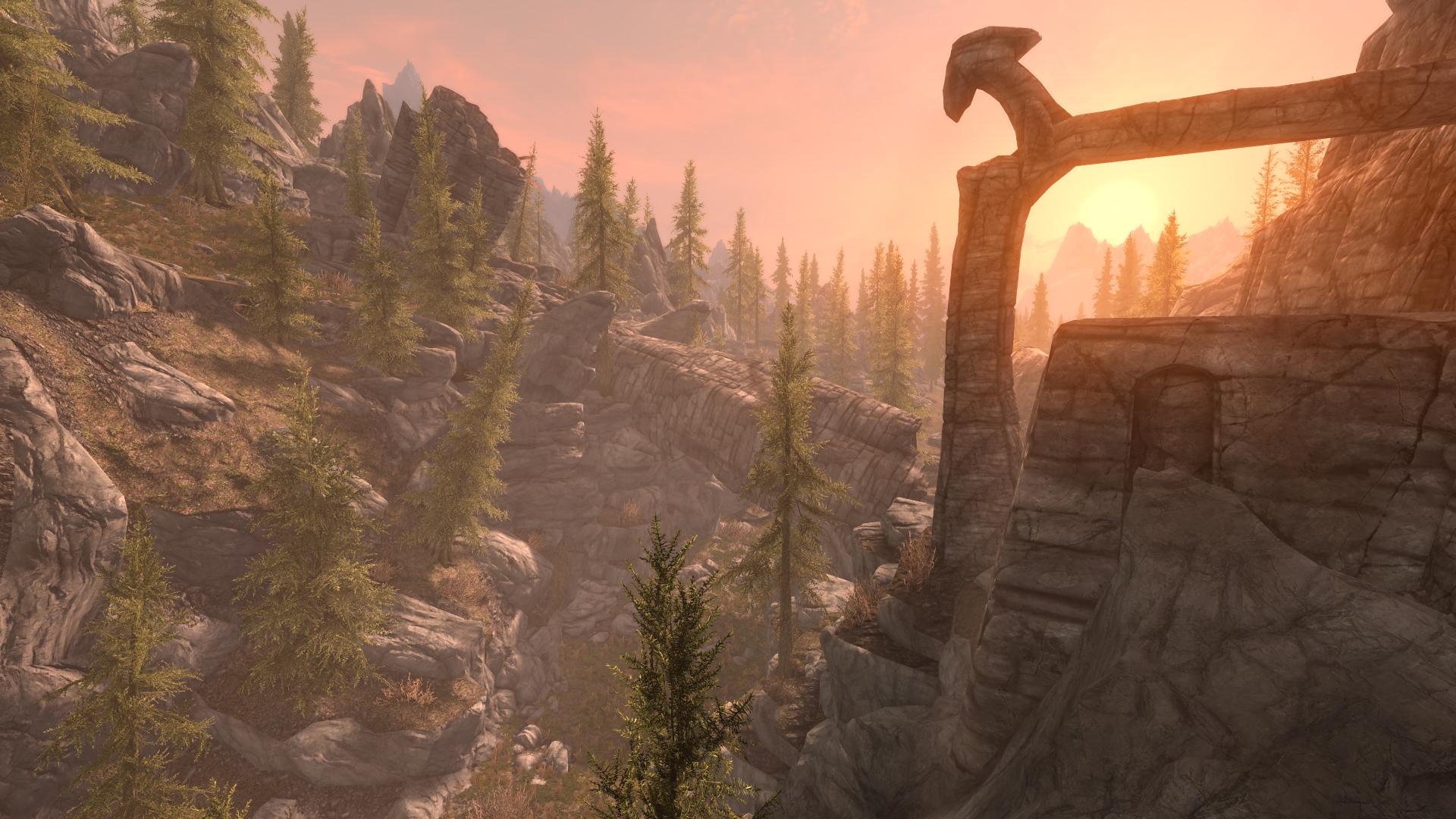 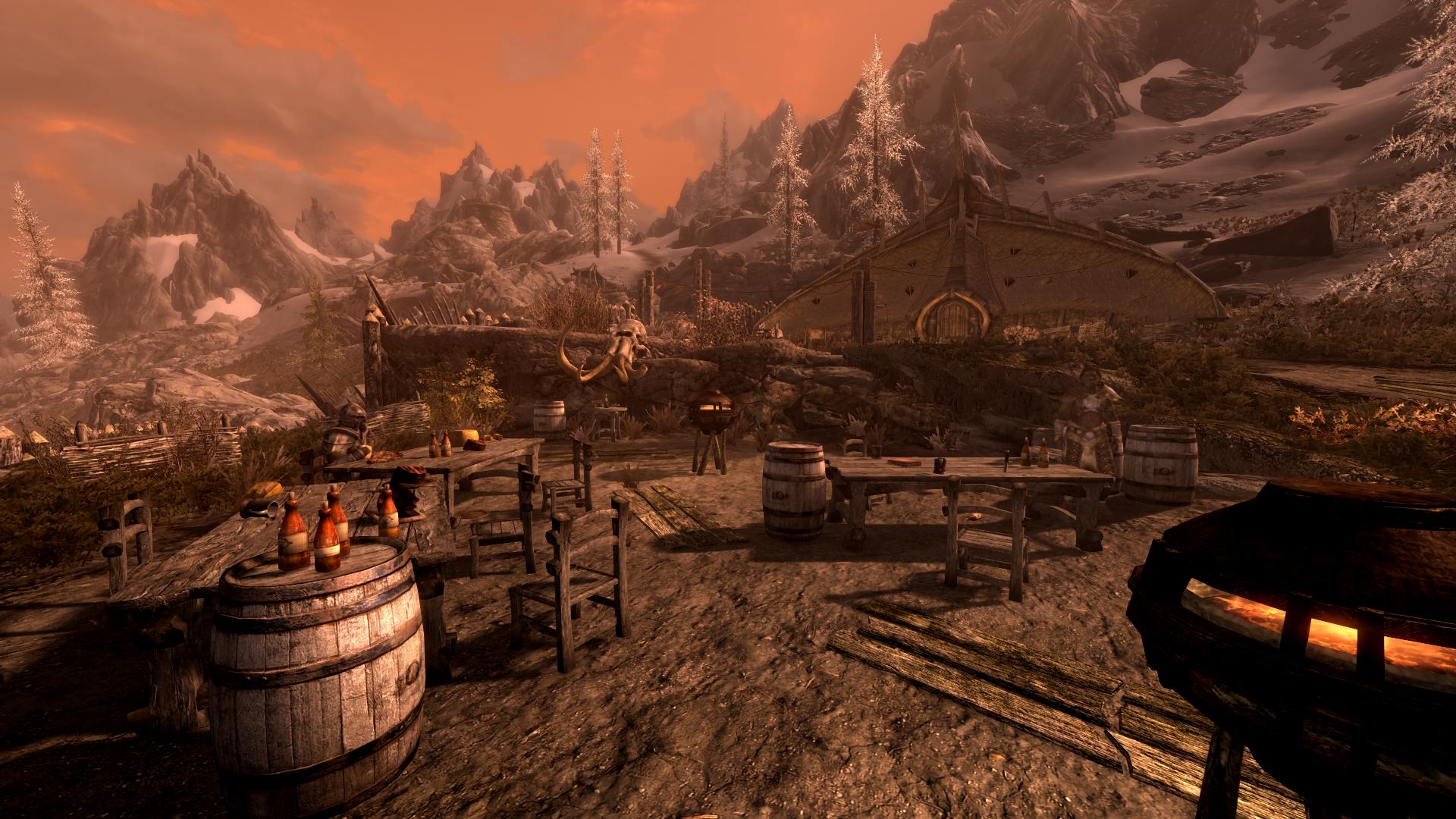 And to top this January update off, we're releasing another one of our latest tracks, available now for you to enjoy!

As always, we're still looking for level designers, quest designers, modelers/kitbashers, voice actors, and composers to contribute to the project. The sooner we get more help, the sooner we can release this mod - so if you're interested in helping out then please send us a message, along with some samples of your work. Be sure to follow our progress on ModDB for our latest updates!

I would be happy to do some voice acting for you. Where should I send the demo reel too? I have acted in some upcoming games and I have done stage, film, and voiceover work.

Would be great if you could upload it on Soundcloud and send me a link through a private message :)

Will do. Sorry for the delay! I live in the midwest and there were some weather woes happening.