It's been nearly a year since the last news post; this won't be a big post but in light of certain news about Half-life's ill-fated development I felt obligated to post about our own Episode 3.

I've long since kept development news relatively quiet; the truth is each episode takes several years to release and it feels unfair to pepper people with screenshots and videos when it could be a good few years before they could ever play it for themselves, if the mod even sees release at all. The problem with this approach is no news = mod is dead, which is certainly not true at all in AMC TC's case. While we all have our own priorities in life due to work or education or whichever, Episode 3 is over half done at the very least (maybe even more depending on who in the team you ask)

As was the case for Episode 2's release, there's going to be a lot of polishing and improvements to the previous 2 episodes; the idea is to maintain a consistent level of quality throughout the AMC TC rather than a noticeable climb. Gameplay improvements and tweaks are also on the cards as well as improving immersion where possible. We definitely think you'll like the improvements on hand for this episode.

We're still chipping away at it where possible; as always the case we're open to fellow BUILDers lending a hand as well as anything else. This episode will hold big revelations and move the plot towards its final goal; the seeds have already been planted throughout the first 2 episodes and the stakes will only raise as time moves forward. We definitely hope to see you when Ep3 hits the light at the end of the tunnel and is released! 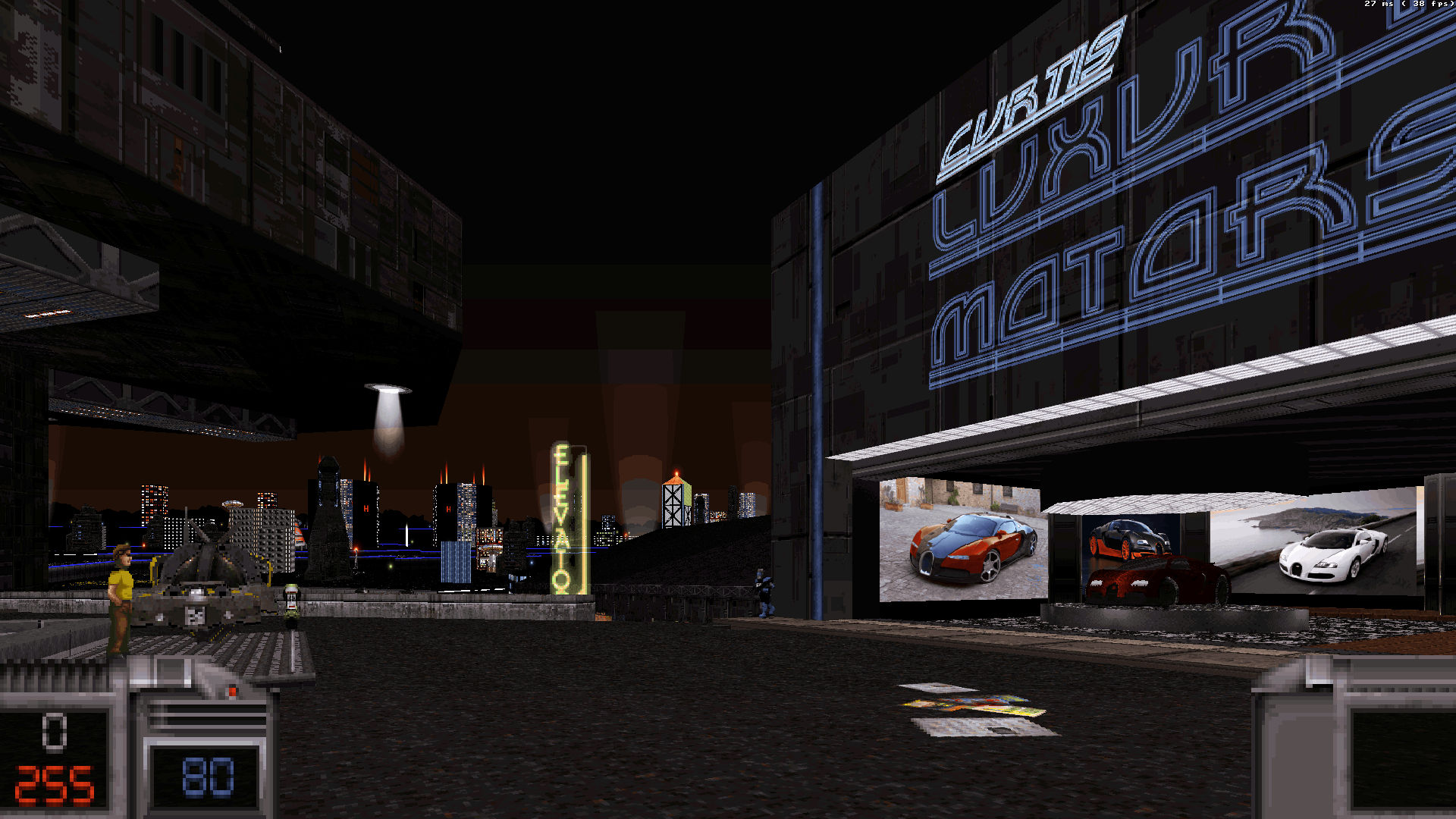 I understand what you say with showing screens and or video's while you know that it can take years before the public can play it. On the other hand as a modder it is always nice to hear your work is apriciated and even more probably, to get comments on it by the community.
So i wouldn't mind at all to see work in progress through screens and video's even when it can take so long. Would be wise to explain that it can take very long before it will be released.
As always, looking very nice!

Those are fair points; just on a personal level I've grown tired of mods promising the world with lots of screenshots and no real realistic timescale of development or lots of broken promises. I've done this myself with my older mod Survival which fell prey to a lot of problems that can plague amateur mod development.

I get what you're saying though, one day soon I will briefly go over a few of the new things to look forward to in episode 3 :)

Yep, it is very easy to lose control over a mods development process. Many modders, and gamers alike forget that making a mod is only for raughly 70% fun. The other 30% is just dull and sometimes very frustrating work, nothing more and nothing less. And its those moments that all those mods stop (die). But, ones you have released mods you know that this is just a part of the job. With making ep3 there were littlelary months were i had to work daily for at least 8 hours, doing very frustrating stuff.

HOORAY!! HUZZAH! I was hoping to hear this James. I'm still waiting patiently. I was proud to be a part of this.

Just wanna say, love what you're doing. It got me interested in your other works and it's refreshing to see people still touching up the old BUILD games with amazing things like AMC. Thanks so much!