Hey guys, here with another Legacy Era update for you to enjoy on New Year's Eve.

Since the last Legacy Update was pretty popular, I decided to make another one. This one will be a bit neater, and is slightly smaller, but not less important. Enjoy!

The first thing on the table is probably my fav: 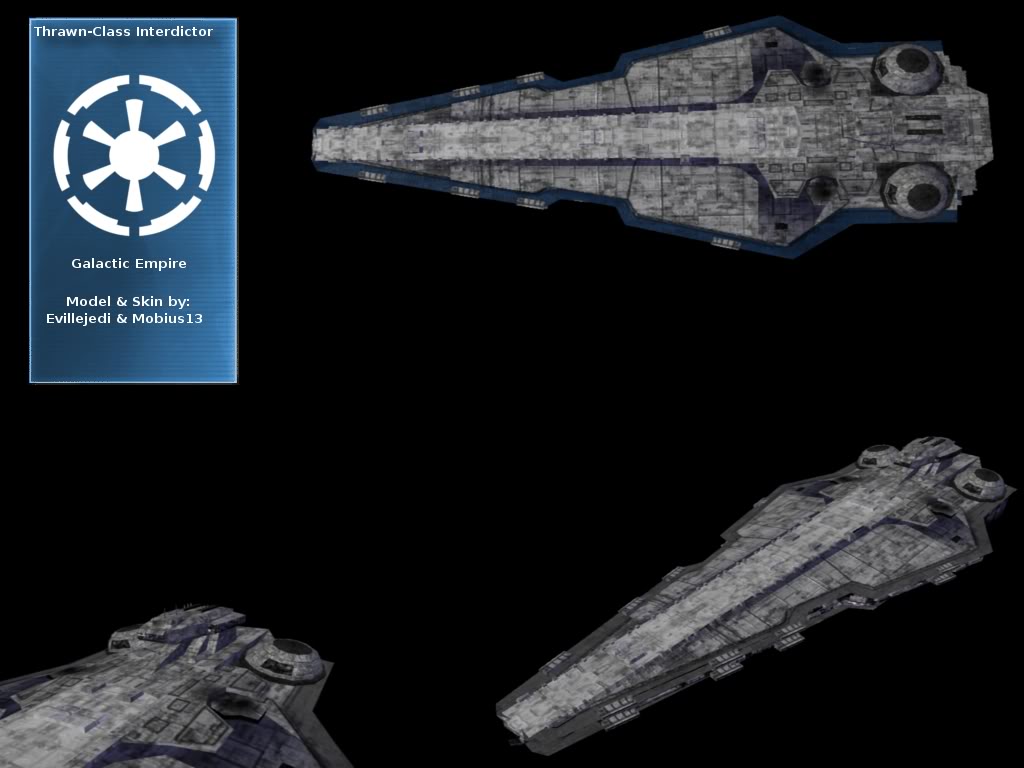 Yeap, a Legacy Era Interdictor, for when you cant afford to bring in a Pelleaon SD in. Shown here without its dual heavy turbolaser turrets. 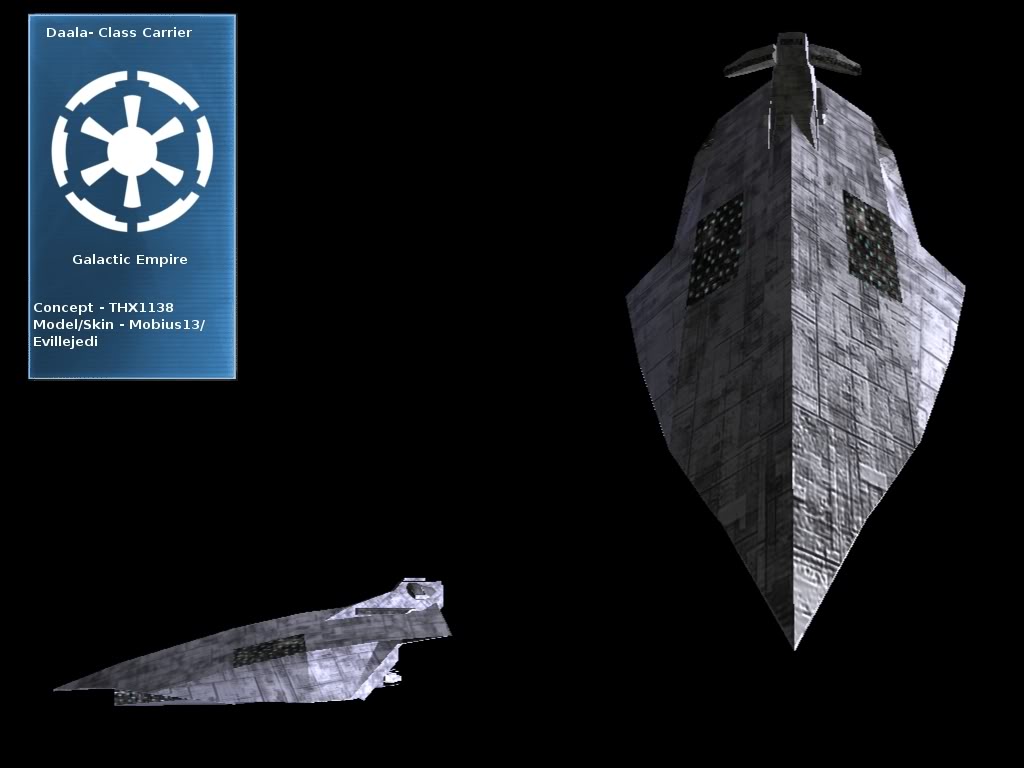 Based on the Concept art for a Legacy Era warship, the Daala - Class is meant to carry large amounts of TIE Predators. 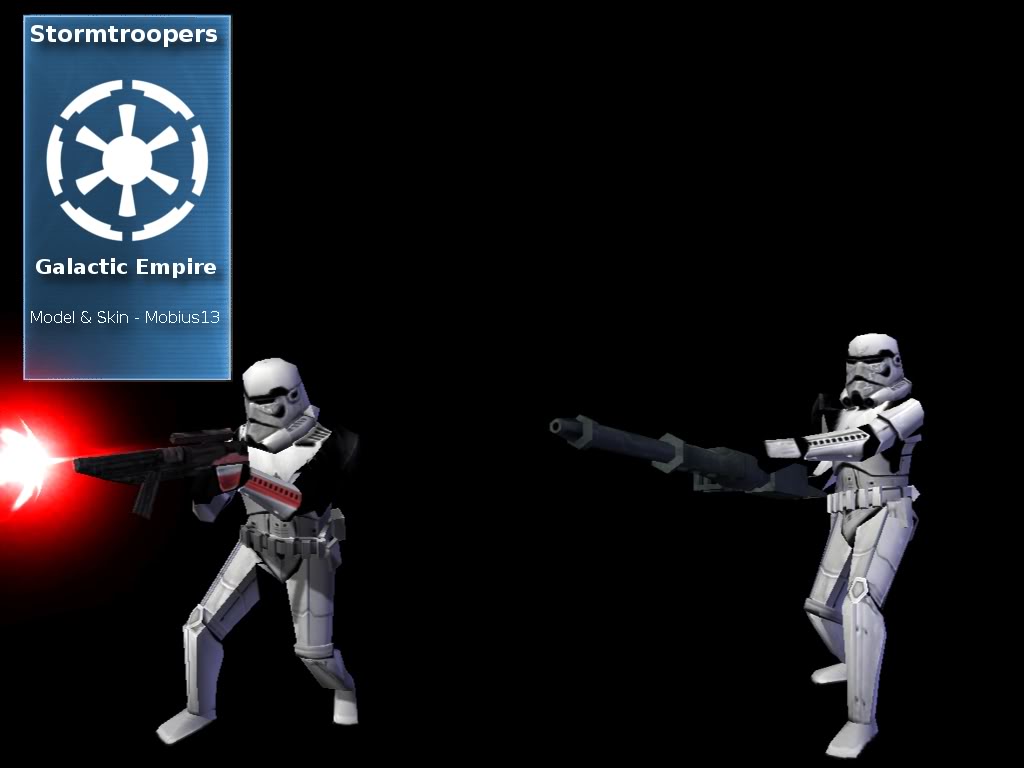 I've redone the Fel Stormtroopers to look more like the ones in the comics, I also gave them new animations that dont look like they are having seizures in mid-combat. 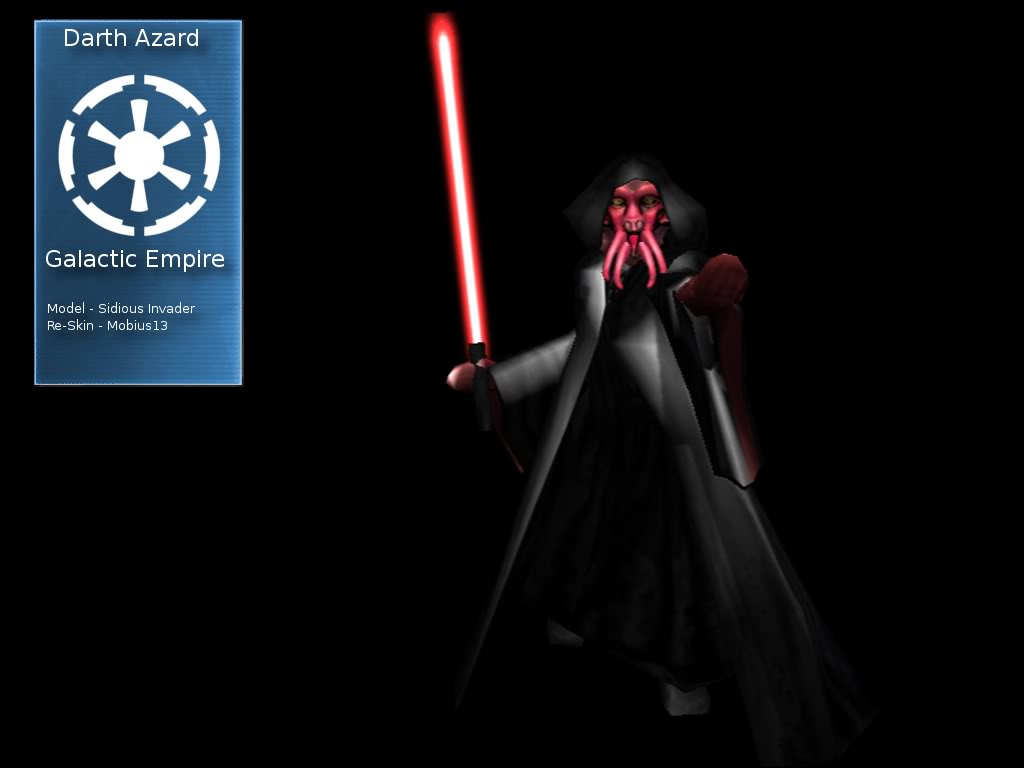 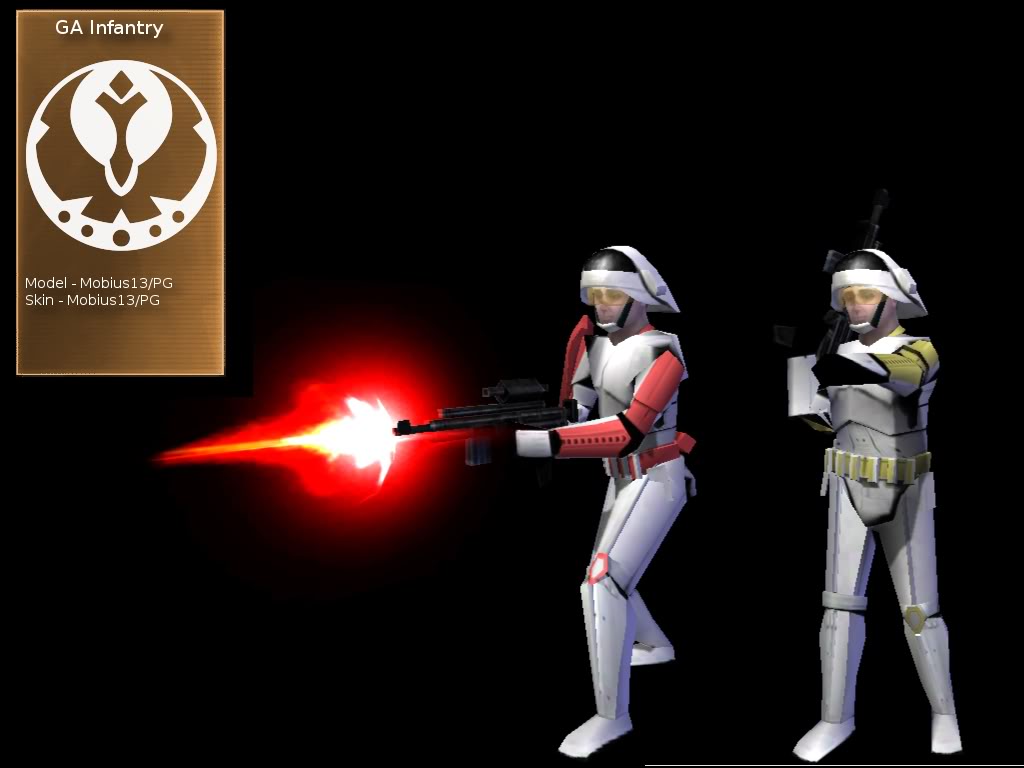 I re-did these guys too, since i doubt anyone likes the older helmets. This one has a better skin and soon better animations, as well as a new helmet and a mustache-less face.

Thats is for today guys, hope you enjoyed.

leave any comments or criticism below.

awesome, keep up the great work

love the first two ships. the second ship looks like the levieathen( prolly spelled this wrong) used back during the old republic

Thats what I thought too the moment I saw it, brings back some good old kotor memories.

Hmm, I guess it does lol

Thanks for pointing that out (not a huge KoToR fan)

its kool. but it still looks awsome though. i like it :)

I like azard the best. Nothing says death more than calamari with a light saber :)