We've been doing our week of focused playtest sessions for Last Regiment, going through every unit, power, trait, and terrain one by one. Of course we've always tested the game daily, but this time we were looking at specific things.

After testing the powers and traits, we decided to remove powers that we felt would cause more trouble for us in the long run, such as powers that had aura effects. We've also added passive traits to summoned units on terrains, and restored the walker traits to make use of the changes we made to the terrains. We may or may not like it, but for now it stays until further testing tell us otherwise. 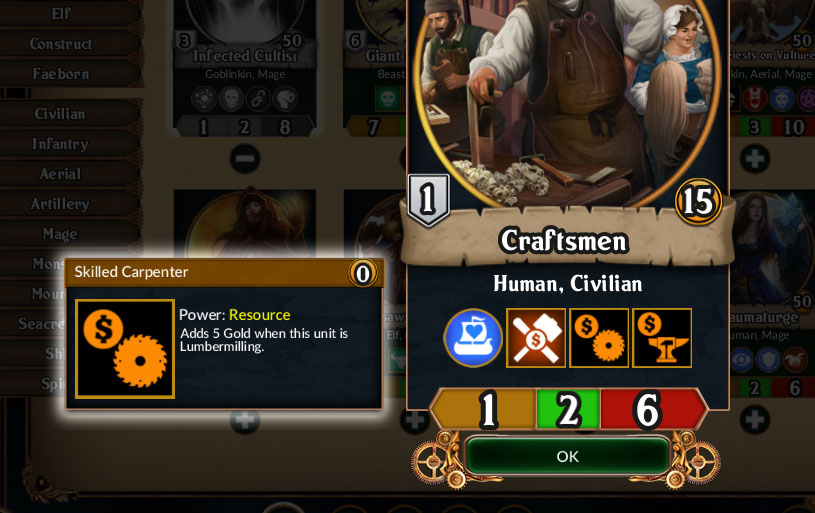 Adding new traits to units, such as this lumbermilling bonus

We also tested the new factions that we added last week - Tinkersteel and Khazan. We shifted units around to what we feel would be their appropriate factions. 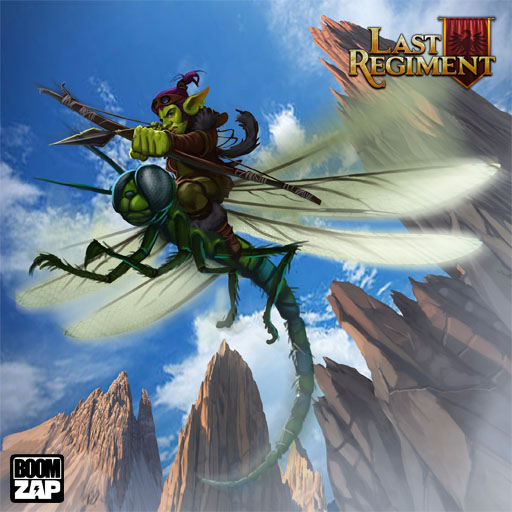 Dragonfly Snipers from the Khazan faction

The UI is now more accessible through another revamp, wherein we added button support for adding-removing regiments. We're also making revisions to the current in-game effects to make it more exciting.

We're also starting a new thing: the question of the week!

What other games similar to Last Regiment have you seen marketed well, and what did they do? We're looking at studios that are indie-size, and similar to us not just in terms of genre but in the sense of what our users might enjoy. We're also doing our own research, but we're curious about who has done stuff out there that our player like. Post screenshots, links, and all other ideas on our Discord!