Aside from doing a mathematical balancing of the units' stats, we also have to make the subjective decision of what we think their powers and abilities are worth. Daily playtests continue, while we add new factions and integrate features that would help us in our marketing strategy.

Four weeks until Last Regiment's closed beta aka Earlier Access! First, here's a rundown of what we've been up to recently.

While the purpose of the beta is to get more players to test the game so we can rebalance the game, it's work that we've already started doing.

We got a bunch of feedback from the first few rounds of new-unit testing and have been heavily making some major adjustments. We're adding some powers, moving some others around, and refactoring a BUNCH of the numbers. However, this includes a subjective decision on what we think a unit and its powers are worth.

Recent game changes also include some cool new stuff! We've added two new factions, Tinkersteel and Khazan. We're also discussing some of the faction names, such as changing the Woodspawn to Faeborn, and the Highborne into Elves, which are more direct to the point. 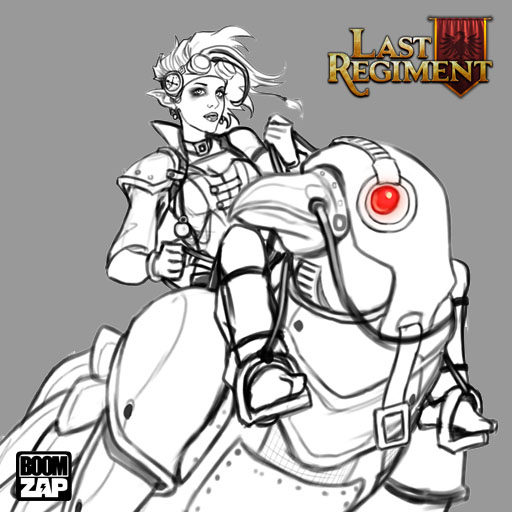 Aside from the new units, we're also improving the user interface. Last week we added the livestreamer section in the main menu, and we'll continue to look at more Twitch API integrations. The regiment builder is also now easier to select and sort. 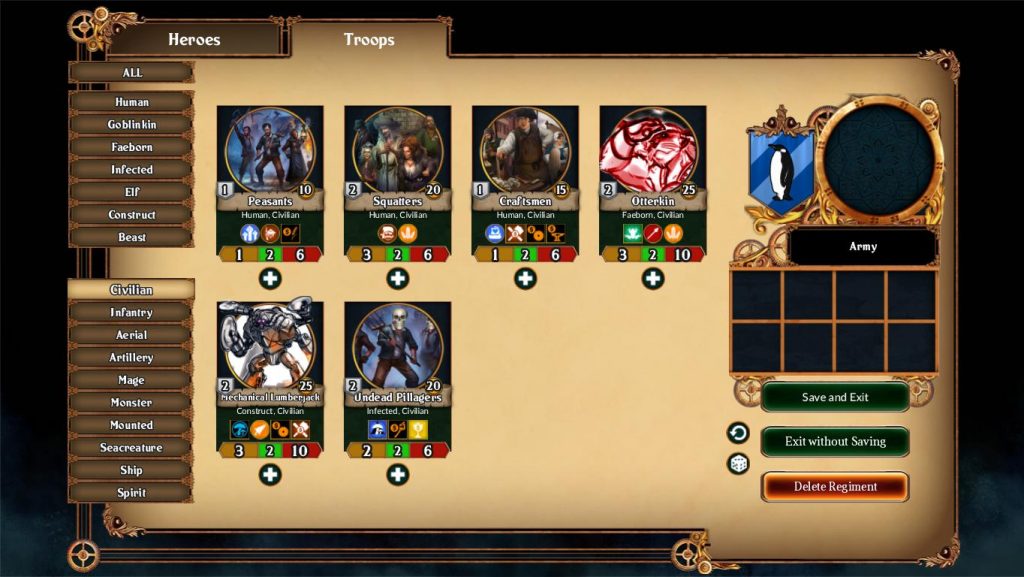 One of the questions we received from Discord was: how are we going to market this game differently from Legends of Callasia? Again, we look at the reasons of why it failed, and determine where we got our money's worth from our past marketing efforts.

For Last Regiment, we'll be concentrate on improving our Steam page, including our trailer. Paid advertising is also an option for us, and the marketing blitz before launch is also important. But the most essential part is making changes in the game itself, making sure it is easy to understand and has features that can help improve our marketing.