Announcing our launch schedule for Last Regiment including the estimated price point and which content will be available in each release.

We're back from our stream hiatus (one month since our last update), and officially committing to the schedule for Last Regiment's closed beta aka "Earlier Access"! 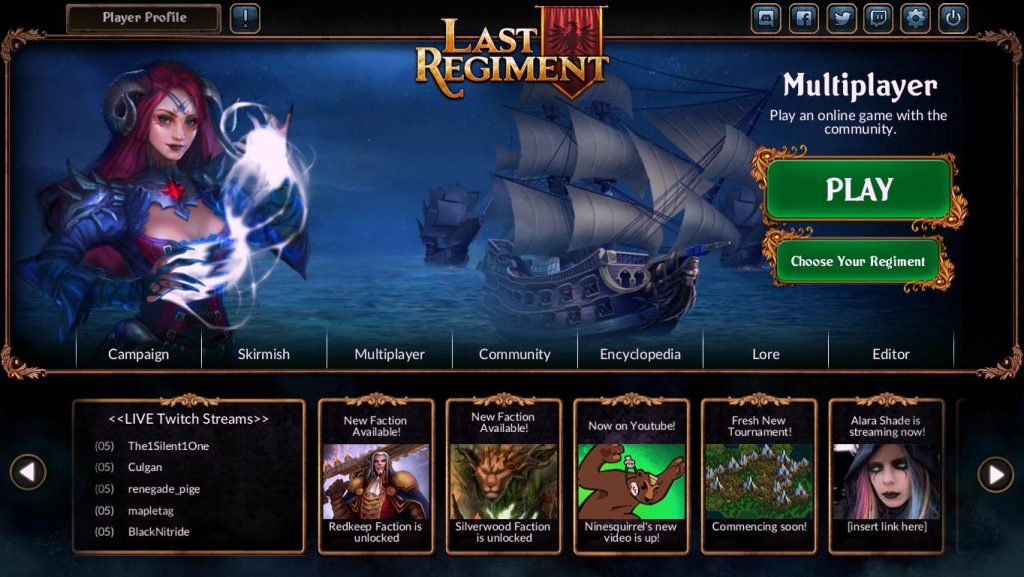 Here's the timeline we are looking at:

We're already planning what content will be available during each release, and estimating the price point at which we want to sell the game. As of now, we're looking at $20 USD for the full game with 10 factions, 108 units (including heroes and unit upgrades), 40 campaign missions, and around 40 hours of gameplay. 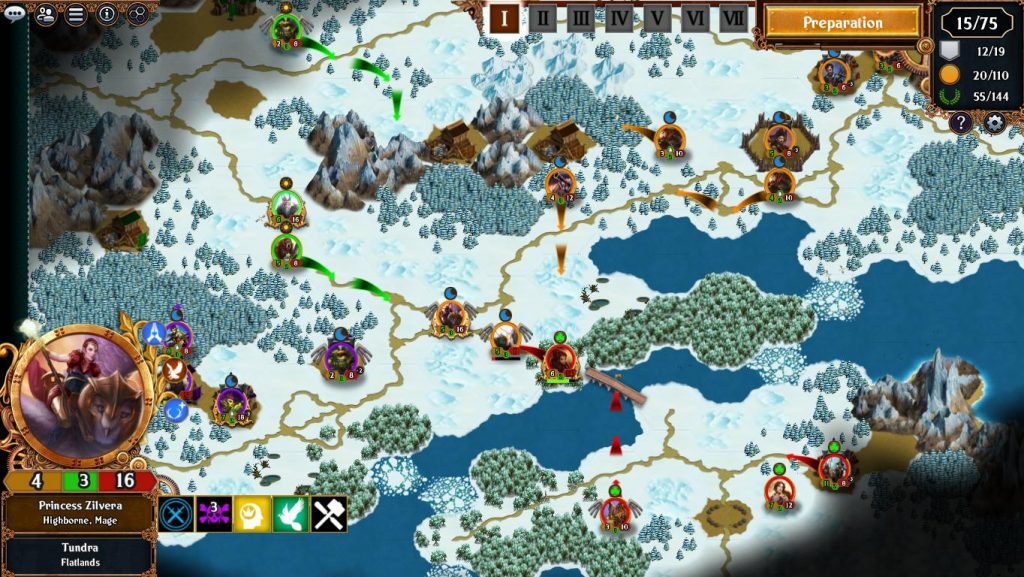 However, we need to push back on the map editor and the related community features it needs. We want to make sure first that the core gameplay (campaign and multiplayer) are solid for the official launch.

Speaking of campaign, we're no longer just writing Olivia's story, but the story of Kothia's colonization which is told through different viewpoints. There are no good guys and bad guys - everyone's a hero in their own story and they have reasons for their choices, and putting it all together has been a struggle to write.

That being said, we'll continue to do the weekly streams, and in between those we'll be posting quick updates on Discord. We're already adding people to the secret beta channel, so start earning those points if you still haven't!

Good luck for the upcoming months. Hope that you can make it in July, with all the buzz of E3 aftermath and upcoming GamesCom, it's usual a busy period in our industry. Continue the awesome work :)