Today we have some important news related to the modification. Important updates were included in the gameplay and to the patches. So without any redo, lets start:

1. LAN Not working? How to play with friends?

This is a problem which is commonly reported to our team. As the V1 update arrived to the modification, the LAN Section got broken. The reasons is that we placed custom scrips for the maps to balance teams. LAN Support during that time got corrupted, and we are sorry for not letting you know. Problem still can't be found, but we are working other a patch to fix the issue.

However,you still can play with your friends in LAN via Dedicated Server Launcher: 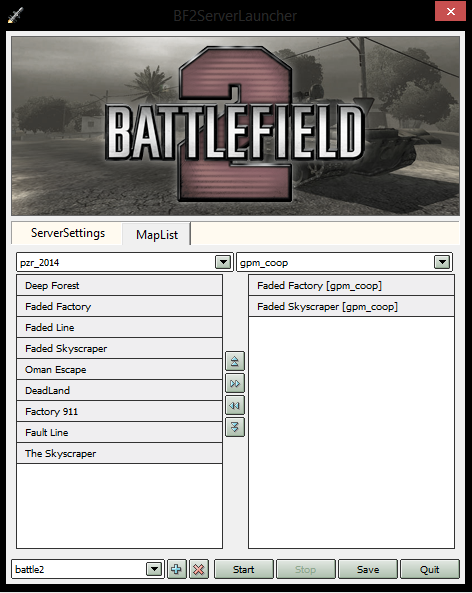 We should inform you that V1 release in dedicated server has problems with Legacy Times maps.
They don't feature the Balance Maker,a feature made by our team,but use the default menu settings.
Players themselves must configure the maps in the Dedicated Server, for them to play the legacy maps.

Fade to Black DLC will come only with Offline mode,meaning you can play Cooperative alone with bots
An special Balance Breaker update will come in "addons" section, so players can host a Dedicated Server without the limits, and configure the servers on their liking.

2. Fade to Black is close to release

The last works are being made over the Fade to Black DLC for Project Zombie Strike 2014.
Currently, we are Beta-Testing the modification for bugs and issues in gameplay
Release is coming close so stay tuned!
More screenshots and reveals will come in images section or on youtube channel!

This is it for today's update
If you found the LAN fix useful,please leave a comment below!
Until next time,have a good game!

Hell yeah it is usefull!!! The mod is perfect for my weekend 10 pcs LAN!! Keep it up guys