Korax Mod 5.0 is a completely reimagined version of our classic Hexen RPG mod, now set up to support custom maps and mods out of the box. 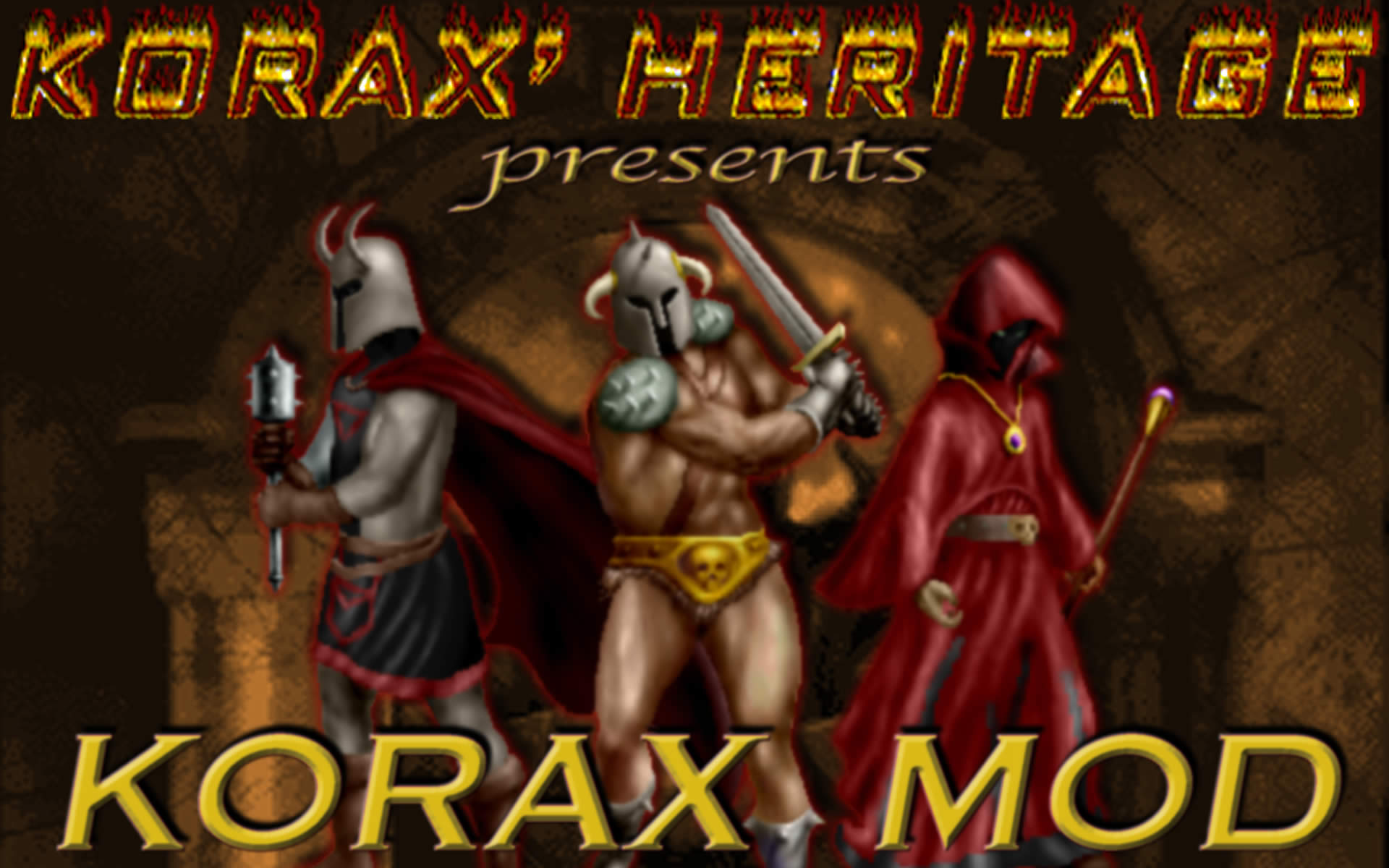 Released in June 2001, Korax Mod 1.0 was the first ever Hexen gameplay mod. Throughout the next few months and years, it introduced a slew of new RPG features: experience and leveling, customizing your character during creation, new weapons and spells, monsters dropping silver and gold bars, buying and selling items at shops, special "damage skin" sprite sets to make it clearly visible a monster is badly hurt... 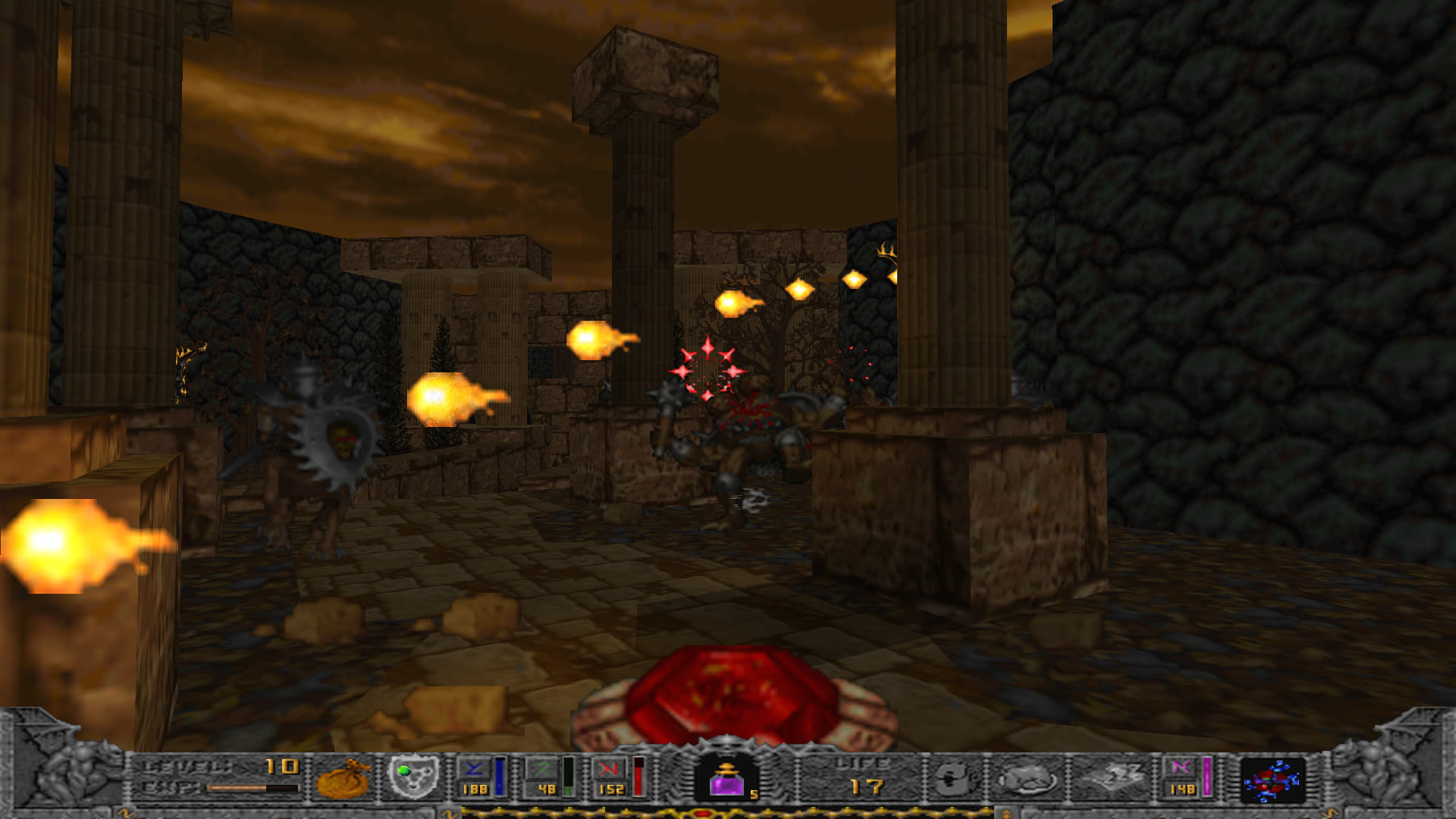 Today, the same team is raising the bar once more with the release of Korax Mod 5: 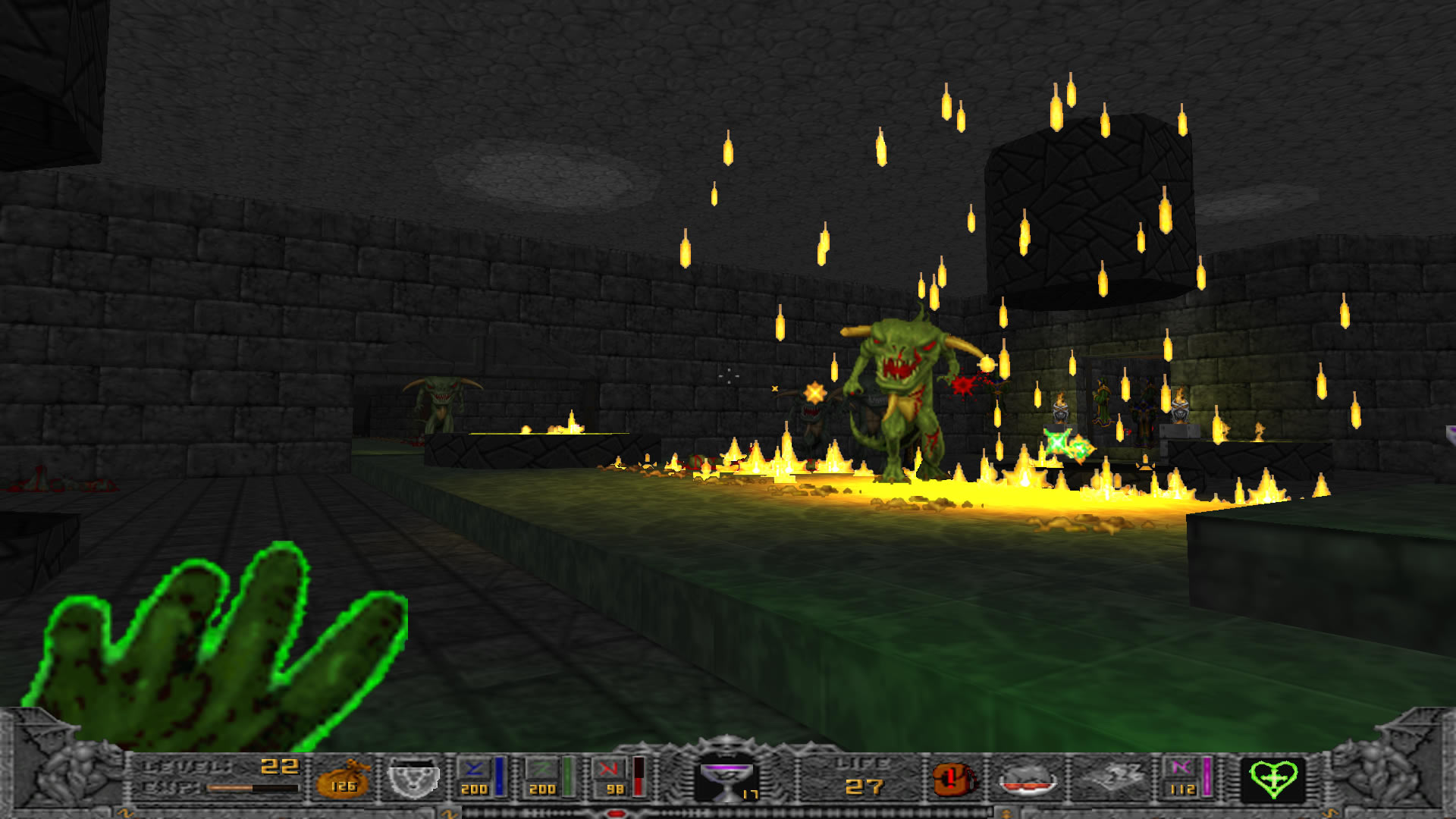 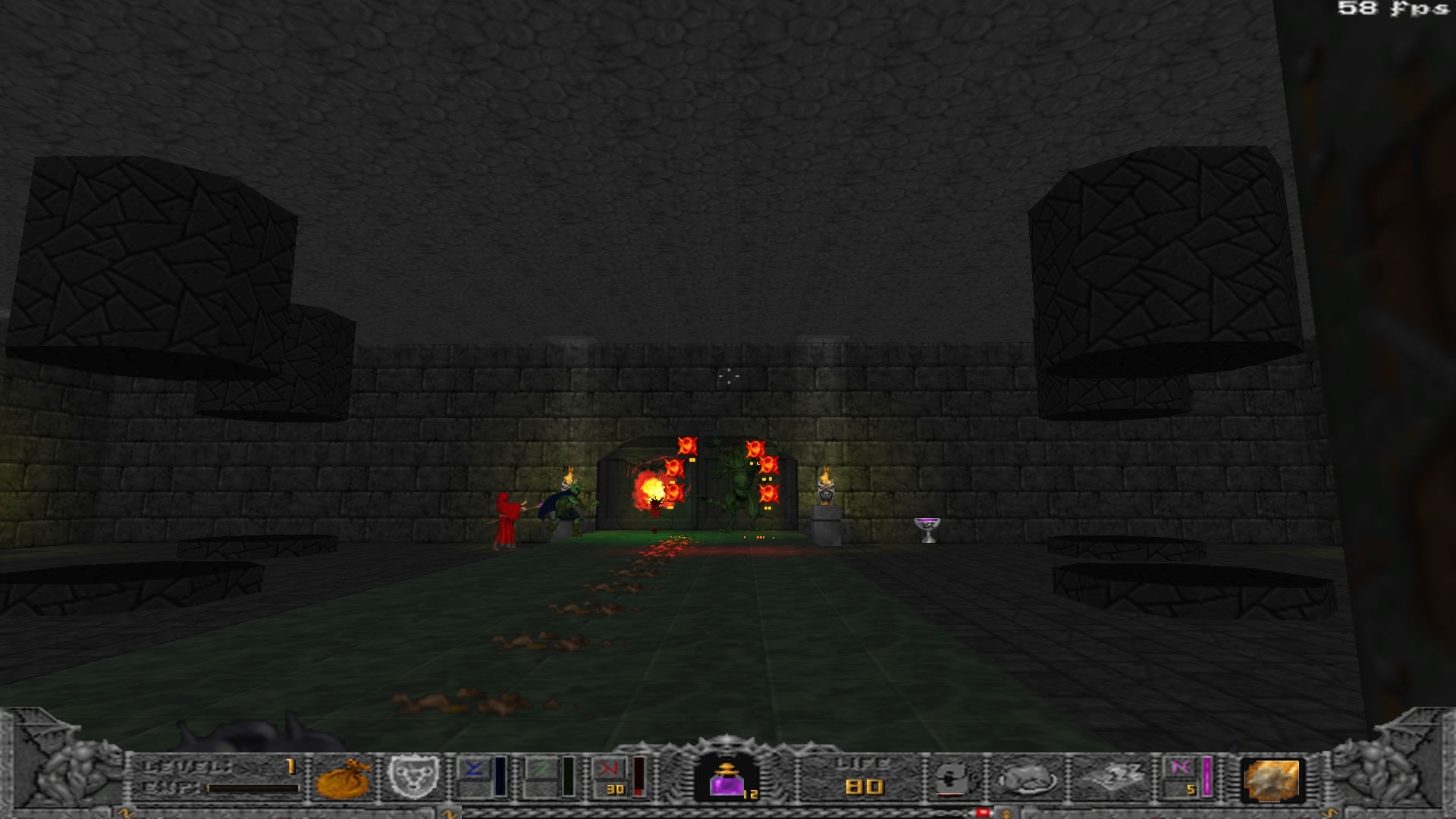 Wow an old face from the long past!

Oh gosh, i had forgotten about this mod for a while! Glad to see it again