Intelligent Design: An Evolutionary Sandbox has been successfully greenlit. It is a god game with fully simulated genetics and evolution. In this news article I'll detail the road map to a steam release.

I am a bit late announcing this but Intelligent Design has been greenlit! Thank you so much to everyone who voted and supported the process. I found out while I was on a work trip, at first I was excited then I realized I probably needed to start a company which was a pretty scary prospect! Since then I've been working evenings and weekends to form a studio to eventually release the game on steam. 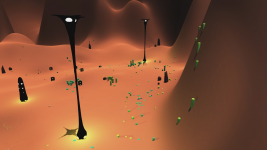 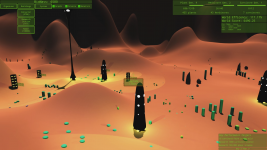 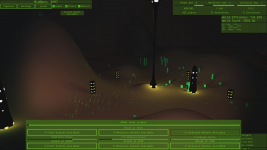 My studio is called Pill Bug Interactive (buying the pillbug.zone domain was either the best or worst business decision I've ever made). I'm currently waiting to finalize some tax details before I can start working on the Steam version of the game. 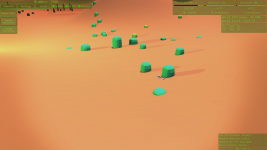 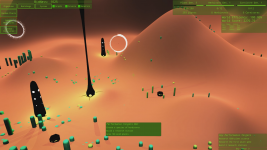 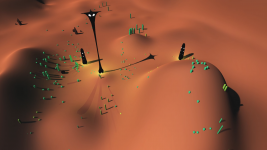 So far I've been working on polish. I'm particularly happy with how well the game performs now. You can have much larger populations before the framerate drops. At this stage I think I'm approaching the limit of what I can achieve. I still don't want to put a population cap in the game, if you are happy to let the game run like a screensaver at 10FPS who am I to stop you (a surprisingly large number of people tell me they do this!). I've added some narrative elements to the game, they are semi secret so all I'm going to say is that they exist. The steam version will have things like achievements and cloud saves. I'm not sure how long it will take me to get those into the game but I'm aiming for a Spring/Summer release. If you are interested in more detailed 'inside baseball' updates checkout the greenlight page. 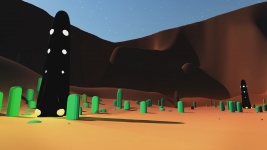 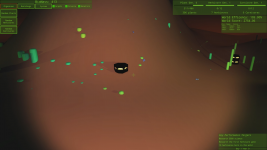 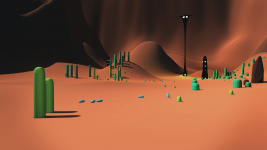 The other reason for posting today is that I did an interview for Ace Volkov's Time Capsules series. Check it out below, I talk about why I like games and the kinds of games I want to make.