We'll be developing Infinity:Battlescape as our first title using the I-Novae Engine. Infinity:The Quest for Earth, will be put on hold, however development will continue on the I-Novae engine, which TQFE will use in the future. Kickstarter coming soon, follow us for regular updates! 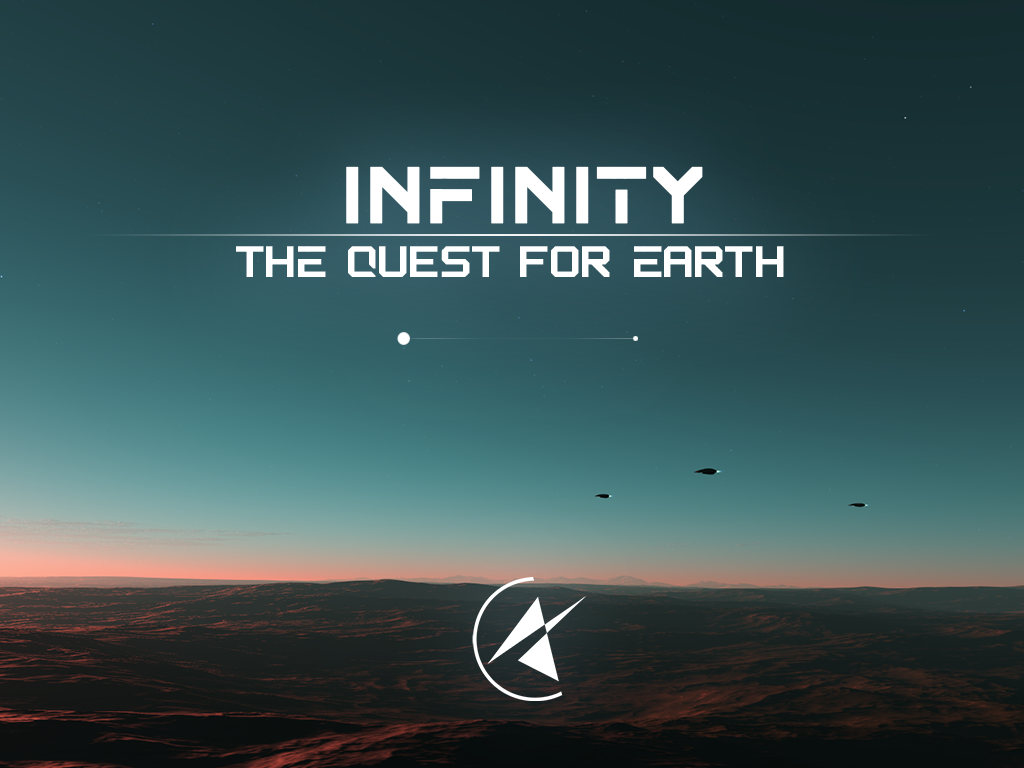 We’ve decided not to build Infinity: The Quest for Earth as our first title using the I-Novae engine. The original idea was to create an MMO sandbox galaxy filled with billions of stars, planets, and three richly developed playable factions. While this is still the game we want to create Infinity:TQFE would take significant development time and resources that we currently do not have. The idea behind Infinity: Battlescape is to allow us to acquire the resources we need to reach our ultimate goal - building Infinity:TQFE.

So, instead of tackling the MMO, our first title “Infinity: Battlescape,” will take place in a single solar system within the Infinity Universe. It will include planets, moons, asteroids, and multiple ringed gas giants each with their own moons. The gameplay will center around the conflict between 2 - 3 warring corporations in a struggle for control of the system.
You can find out more about “Infinity: Battlescape” on our dedicated IndieDB page for the project.

Below are some of the common questions we get regarding Battlescape when Infinity:TQFE is brought up.

What does this mean for Infinity: The Quest for Earth?
The MMO will be put on hold for the time being while we continue to develop both the I-Novae engine and Infinity: Battlescape. Since Battlescape takes place in the Infinity universe any work done will ultimately contribute to the future MMO. 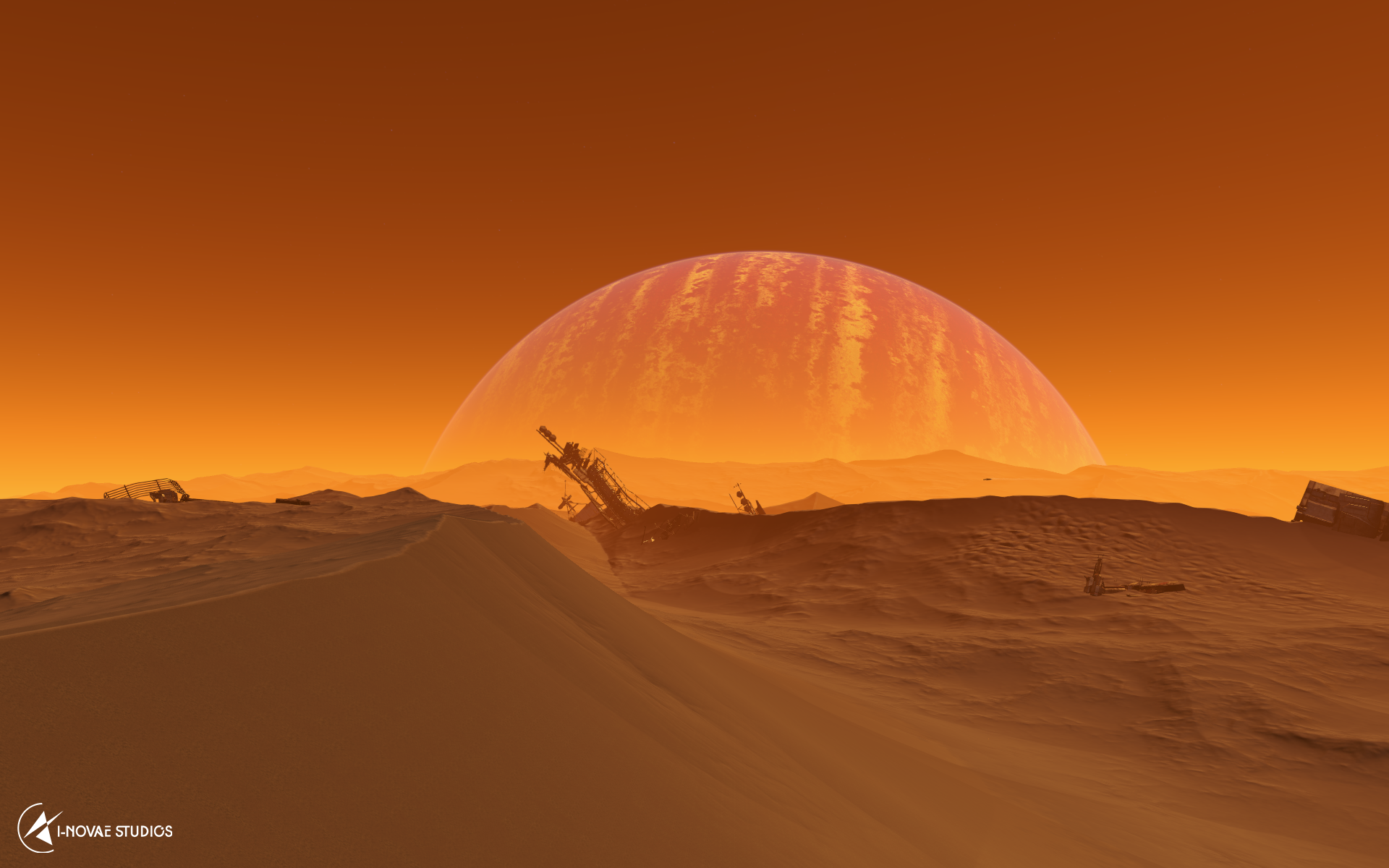 Why are you producing Infinity: Battlescape First?
It’s a matter of development and studio growth. We want to tackle a small project first, one that can challenge the I-Novae engine at a controlled and manageable scale. We also want to establish our art production pipelines, core story, faction designs and back-end account management in advance of the larger MMO. 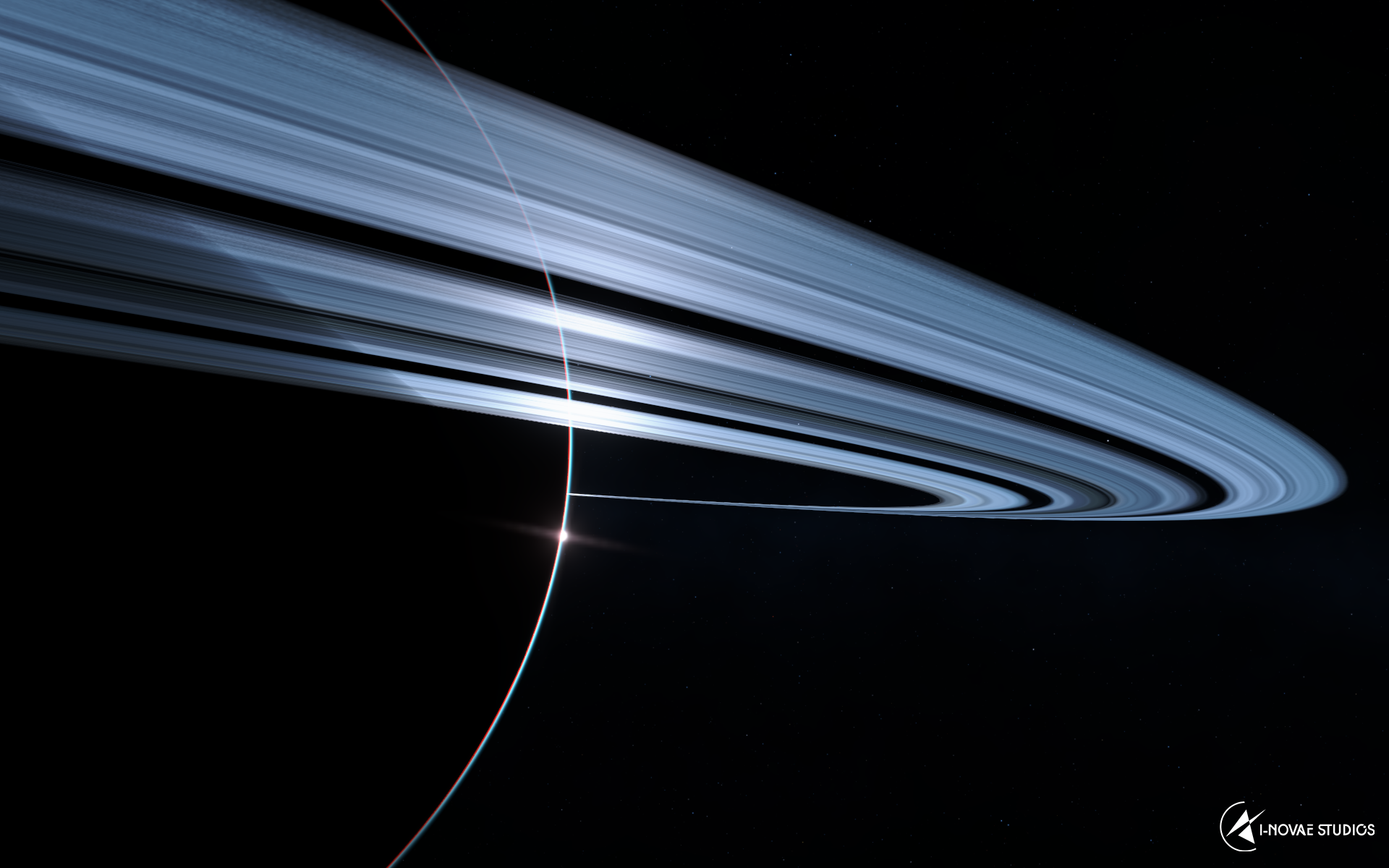 Will you have procedural planets, what about gas giants?
Of course we will, procedural planets are what make the I-Novae engine unique! We’ll be providing players with a breathtaking gameplay experience involving large scale combat spanning an entire solar system from planet surfaces to interplanetary space. This includes gas giants, although you probably wouldn’t want to try landing on one. 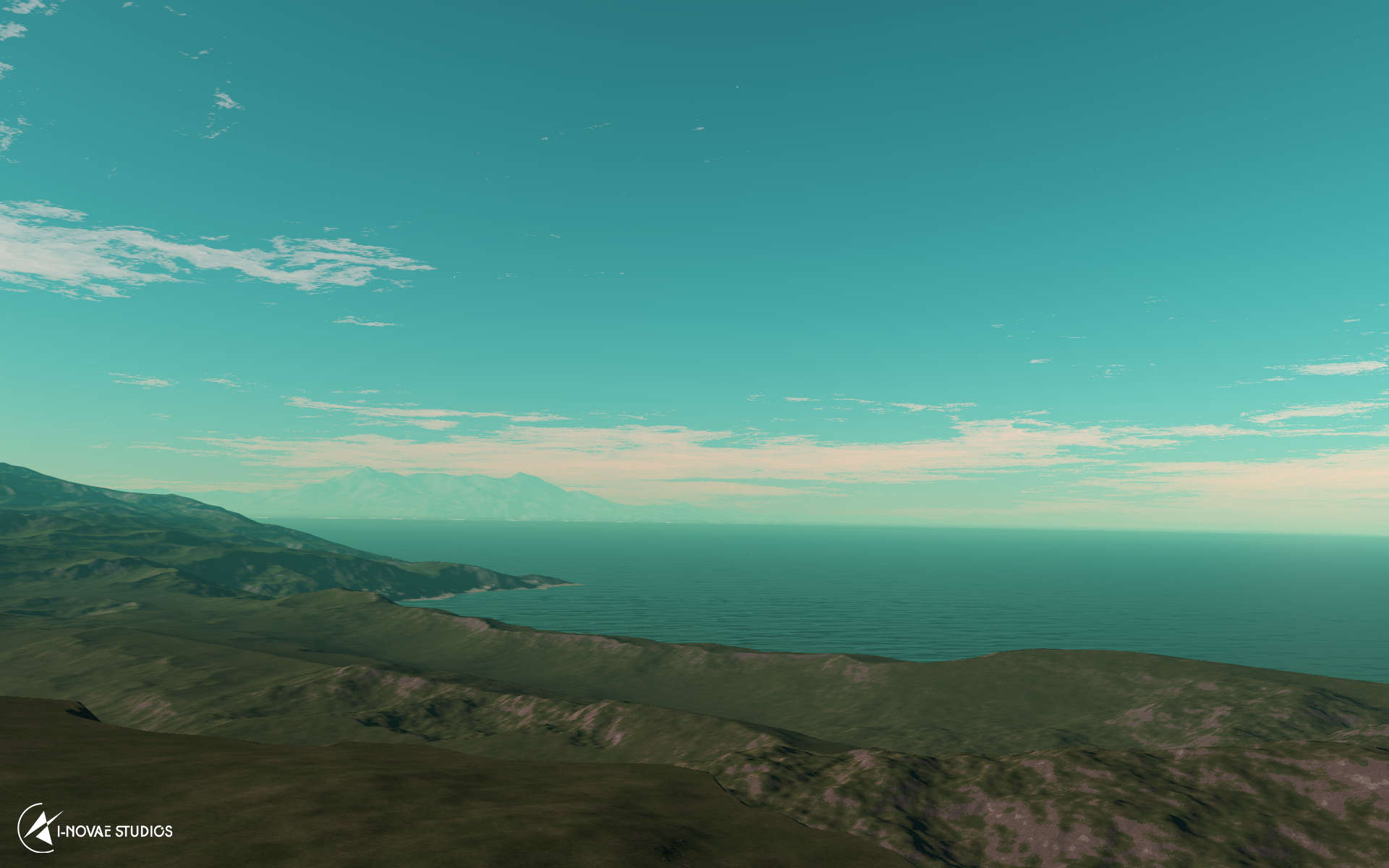 Will Battlescape be purely combat?
That will depend on what funding tier we reach. We’d like to include an array of different gameplay mechanics that will enrich the experience for a broader range of play styles. We also want to be able to deliver the game on schedule, and that means establishing realistic feature sets within a reasonable production timeline.
We do, however, intend on providing players with an exploration mode and solo mode where one can explore the planets and moons without the need for combat play. Lastly we want to make modding tools available so that users can create their own fun and interesting mods for the game.

With Kind Regards,
The I-Novae Team

Great to see you guys still alive!. That sounds like a good idea. Best of Luck!

well this was unexpected. Can't wait to see whats coming up next.

happy to see some sign of life from your game!
:D

Glad your still alive and going , been tracing your game pretty much since its very beginning:)

that sad but I think I expected it ...
with all those months in silence ...

While I'm still very very excited for this engine, in the years I've been waiting, I've struggled from "I don't even know where to start to learn" to "I am almost ready to release Part 2 of my major project."