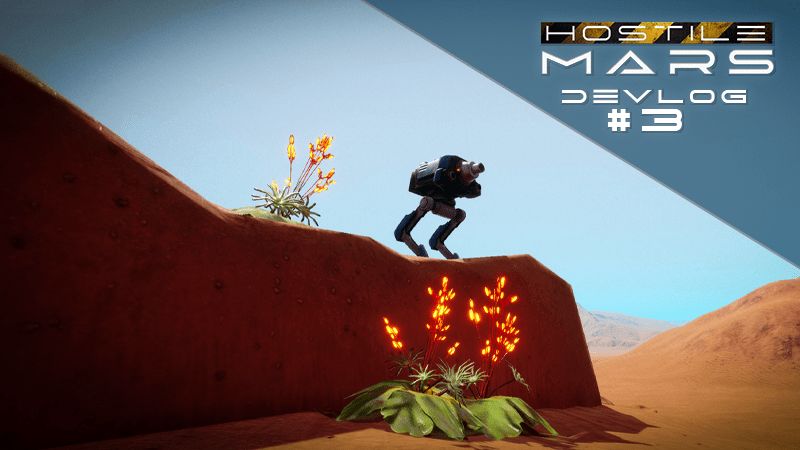 Another productive week and another devlog!

The past week has been spent on implementing an IK (Inverse Kinematics) system using a data-oriented approach. All of the enemies are entities instead of traditional game objects, which allows for a crazy amount of enemies both active and on-screen simultaneously!

The only problem with this is that most of the systems that were in place need to be rewritten to work with Unity DOTS.

DOTS is Unity's version of Data-Oriented Design and it has shown incredible performance improvements.

It isn't necessarily the best task to show off, since the IK is relatively the same as it was before, but it is nice to have out of the way. It is one of the last things that needed to be converted over to DOTS.

A few other things that have been completed in the last week:

HIGHLIGHTS
Plants!
Yes, some forms of moss are beginning to be engineered to stay alive, even thrive, on Mars. These are not traditional rooted plants, but lichens and bryophytes: 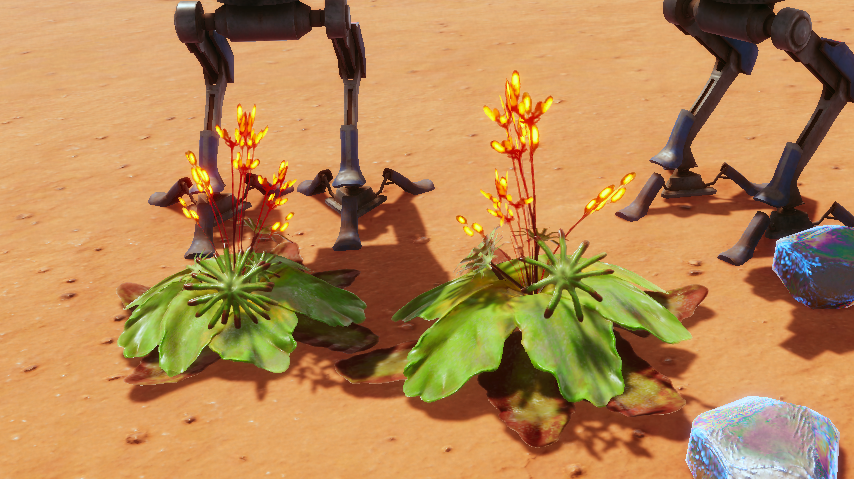 New Enemies
They might seem friendly, but then why would they have a laser cannon for a face? 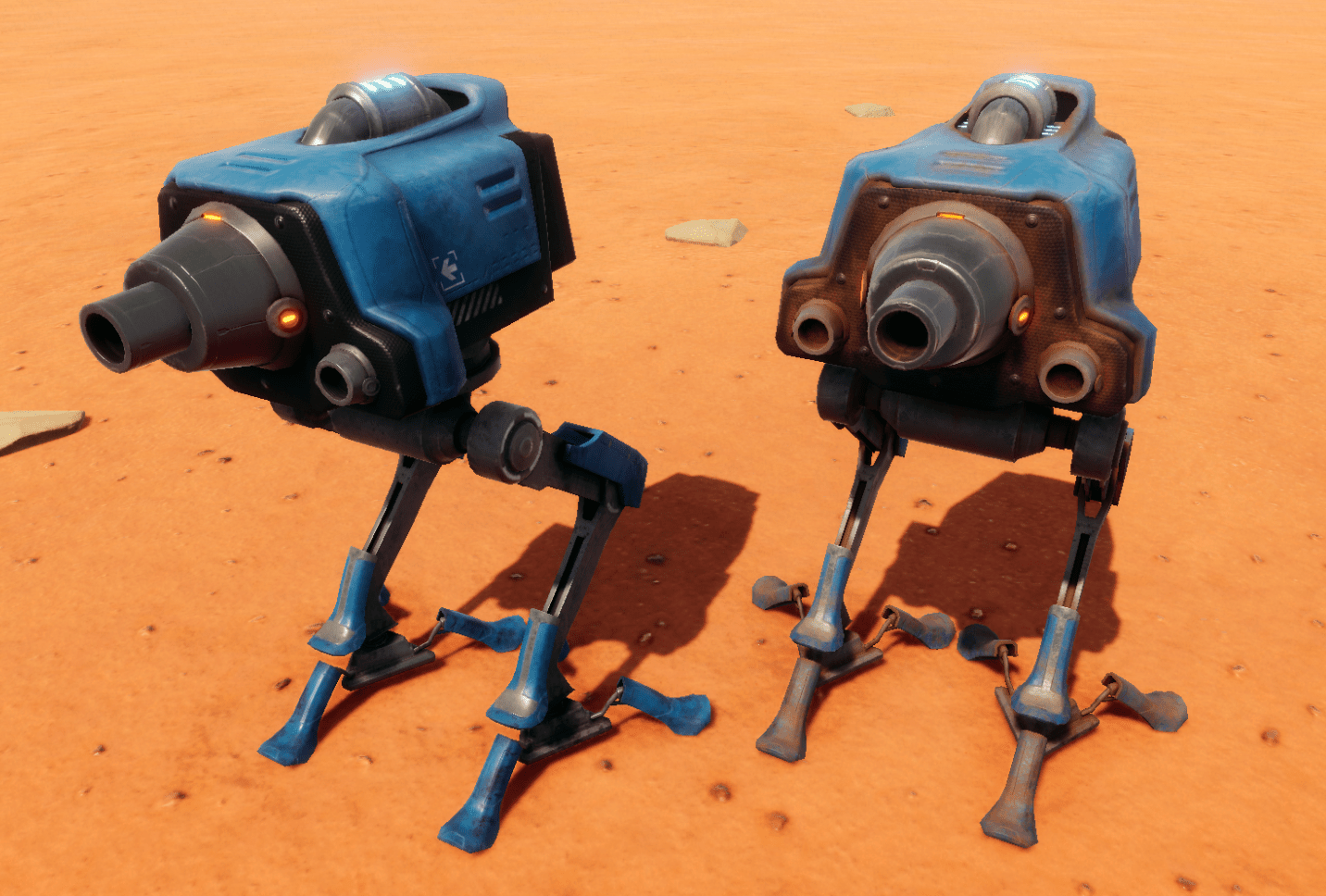 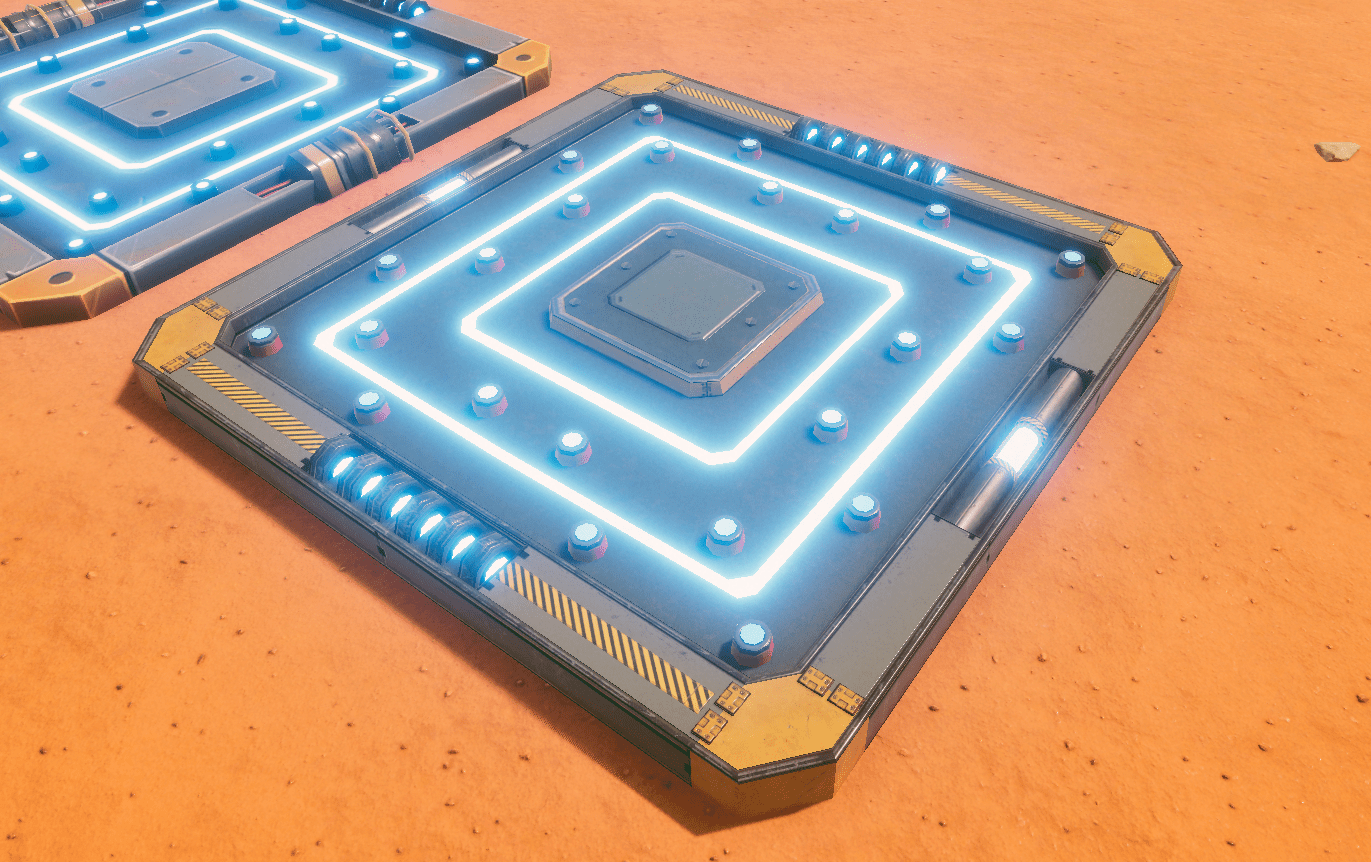 With a new shader!

That's it for this week, another update each and every week! Also, I am posting a development roadmap this week on the Steam page.