20 new screenshots and 3 new videos for you to watch, have fun!

I know, each time i try to not wait so long with a new updates and each time there are months between them. But, finally here is a new one, and its again a big one. There are 20 new screenshots for you to watch and even 3 new movies this time. One the 3 new levels, and one of Kleiner talking to Gordon and one from a rather large cutscene. 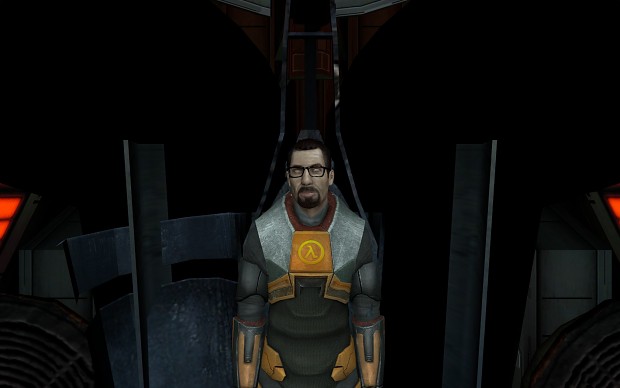 Please keep in mind as usual, that all footage is still WIP and doesn't reprecente the final mod. 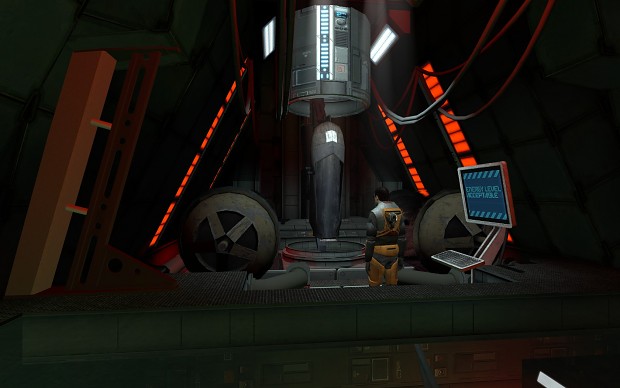 I had made up my mind so hard, for so long. With the release date of this mod i would not make the same mistake as i made with all those previous ones. I would not talk about any release date up front, untill
the mod was really 100% finished. And although it was hard i kept that promise with myself, till last update 3,5 month ago. I was so sure i would be able to release the mod this fall, that i said so in a article
here, and in a movies credit text. And now i have to break this promise. You problaby already guessed it, no release this year. I had such big hopes, because after all, as a mapper/modder you make projects so people
can play them, and then you want to know if they liked it, and had fun. 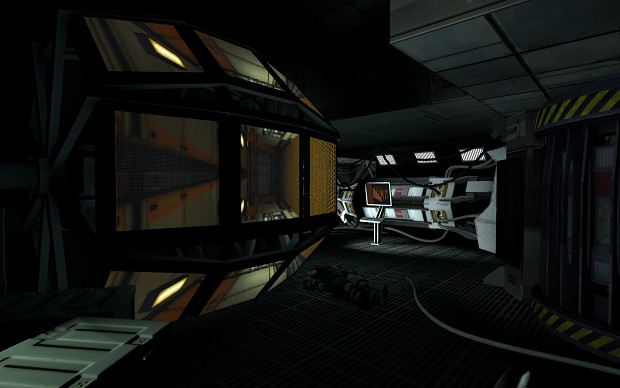 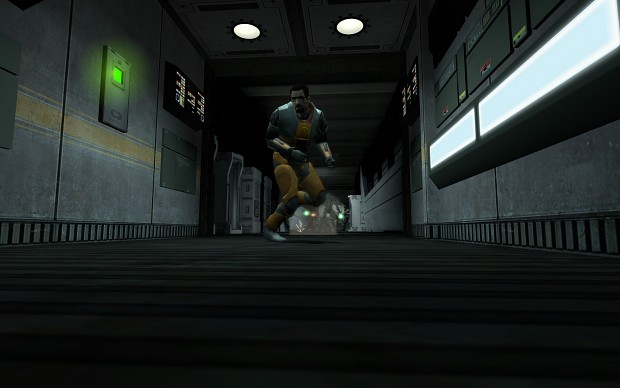 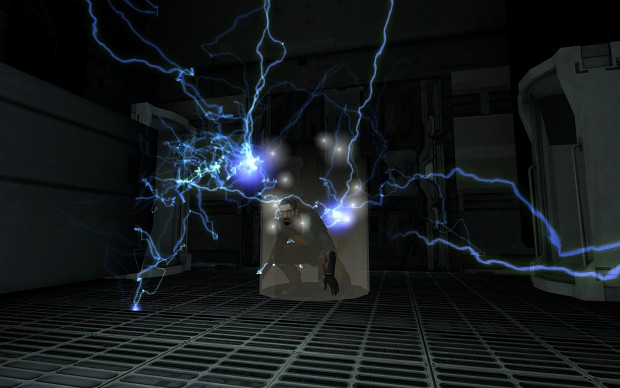 I keep overloking how much it takes to complete a mod, in the sence of fixing and implementing the little things ones the mapping is done. There are so many few issues to look after, the last minute bug fixes, the new HUD, ss bumpmapping. All things that take more time as was planned, as always.
But you are so eager as modder to please the public that you keep making the mistake of promising things you can't deliver, on time that is. Because the mod is closer as ever, to be released. 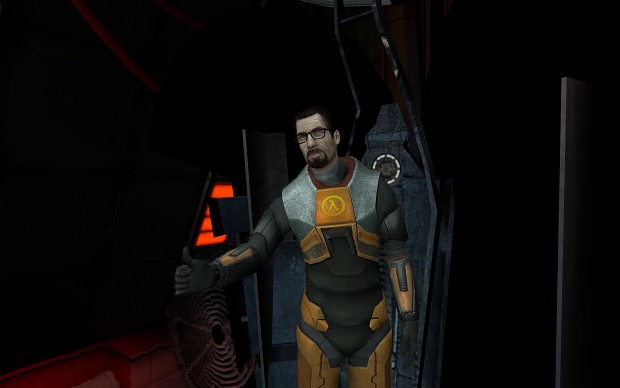 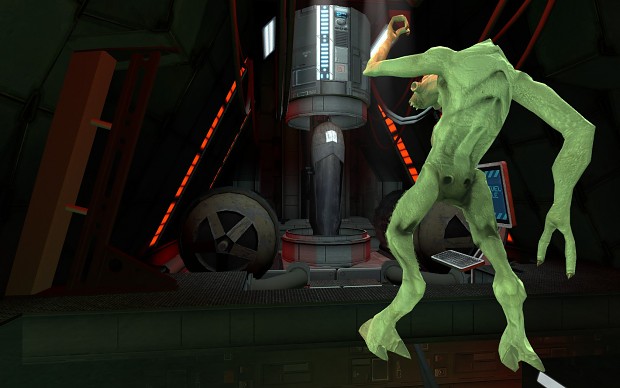 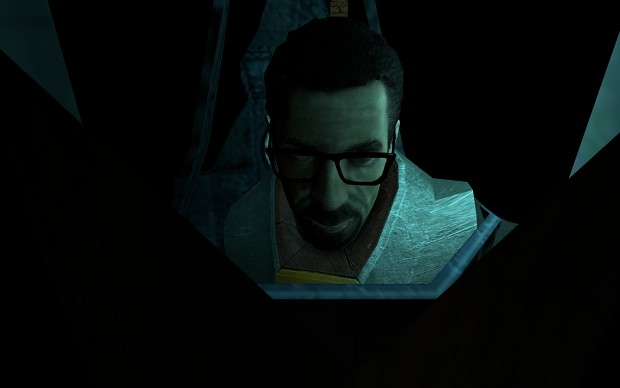 All fine and well i hear you think, but when will it then be released??
All i can do is be honest and tell you what i personal think, and that is that i can finish the darn thing
at the end of next month January (2015).
Please believe me when i tell you that i am the most upset about this, it would have been so great when it could have been released at the end of this year. What a great holliday to release your mod, right?!
But, it just can't be like that. Quality is everything with this mod. 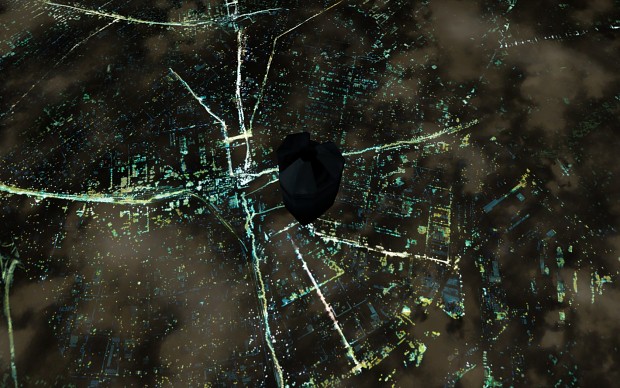 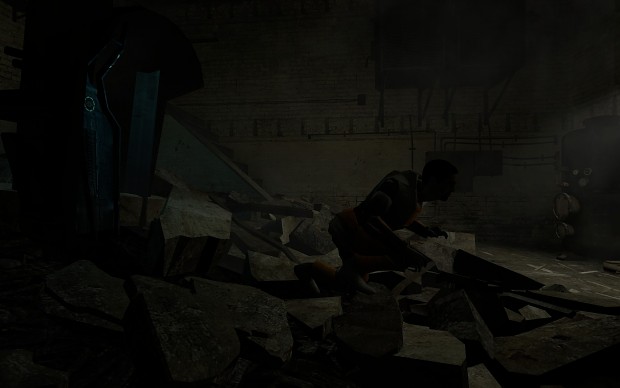 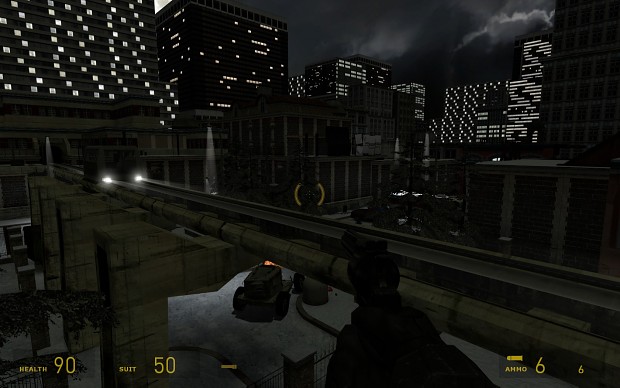 Know that it is not that i don't work hard on it because everyone tells me i am crazy to put in 10 hours a
day, and to be honest, it is also quit insane. But who minds, i just can't help myself.
So, please please bare a bit longer with me and soon you will be able to play a possible outcome of the
original Half Lifes episode 2, my episode 3.
:) 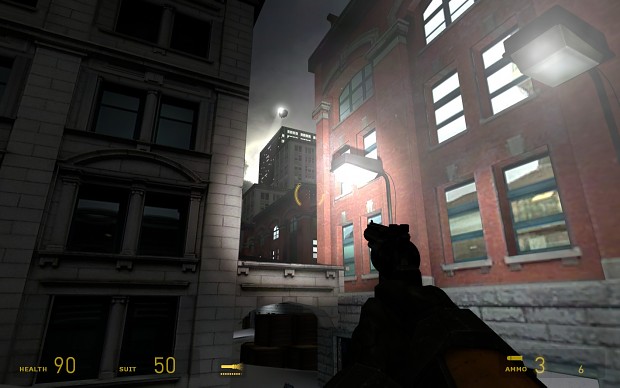 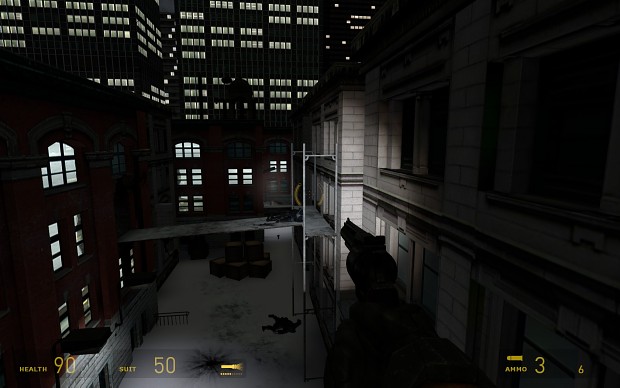 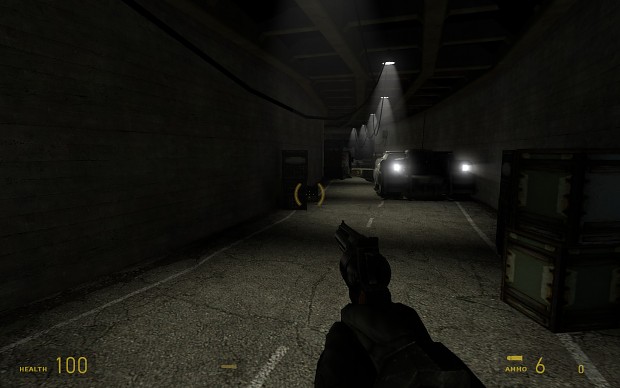 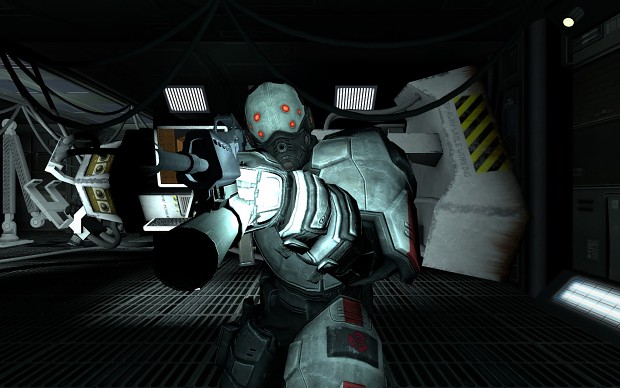 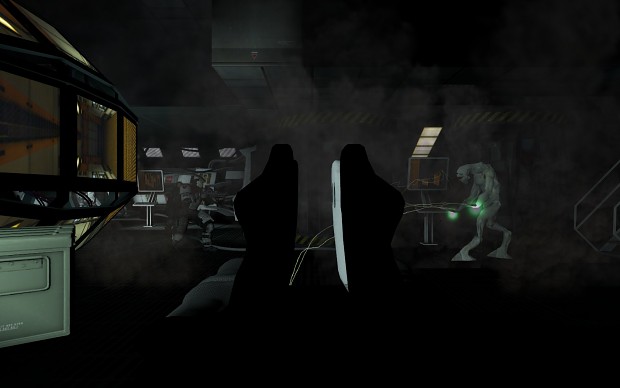 Maybe you want to take a look at the 3 new videos i have uploaded also?
They show gameplay of the 3 new levels, a Kleiner talking to Gordon, and a massive teleport scene. 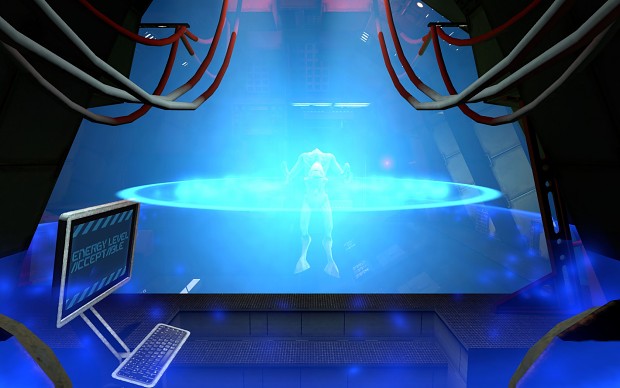 Merry Christmas and may you live a long and happy and health 2015, filled with awsome games and mods!! 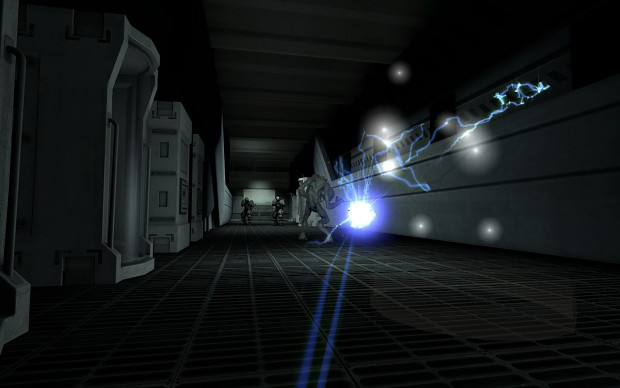 Yes, i prefer quality than quantity

Your mod look so cool! Take all the time you need

Thanks guys, i'm always glad to hear when people like this new mod of mine.

Some amazing looking level design, though a few of the assets look rather out of place for the current HL2 universe it's not that bad. It's always a shame when you miss personal goals, and having promised a release date only to fail must feel horrible. Even so take all the time you can to make this the best mod you can, anyone who really wants this will wait.

Looks really interesting but I have some serious doubts about the cutscenes. For being in third person and... you know, for the fact that they're actual cutscenes.

I hope you guys continue to develop this mod even after Half-Life 3 comes out, it would be interesting to see your views on the next game vs. Valve's views.

Thanks for the Update!

take all the time you need but.... are you thinking of green lighting this to steam if its possible?????

Greenlight is shutting down.

I had a feeling this would happen, but it's alright as long as everything is polished. I'm still looking forward to the completed mod and I wish you good luck in its production. ^^

You are inspiration to us all Leon!

wow, such kind words!!
I thank you all for it. It can feel as if some assets are out of place Elite879, because i am mainly a leveldesigner, (although i will start indie development ones this mod is released). So, i have to do with what i can find on line on assets. A lot of the models and textures you did see in this update are coming from the Start Trek Source mod which died 3 or 4 years ago. I asked the developers if i may use there work and they gave me permission, which i am still very gratefull!! Quit a few people here even recognised a lot of stuff as Start Trek material. But i am glad it does fit as it does.

Thank you all for waiting a bit longer, it will not be long now.
Leon

Forgot to comment on adding to Greenlight, and the Edit button didn't work anymore due to being over 5 mins. So i use a second comment for it. I have released a large amount of mods over the past few years and i never did think about Greenlight till my latest mod. But, it takes 100 dollar to get on Greenlight as far as i know, and i thought it was a bit crazy to pay for a mod PR. I think i spent enough as it is on time and effort. Sounds mayby silly, but that is really how i feel about it. Although i do understand why Steam asks 100 dollar, believe they do this so they keep spam out.

Didn't know Greenlight is stopping, although now that i read about it i seem to remember having heart something about it earlier. Believe Steam is going through big changes.

Thanks again guys, your interest is really what keeps me going,
Leon

This looks amazing. You are doing great work,

The maps are filled with so much detail! Amazing and fantastic work! Im looking forward to try it when it comes out.

Thanks guys, for the nice words!!
I do indeed try to make this my best, biggest, longest and most detailed mod i ever made!