Finally... I'm sitting at the keyboard and have time and energy to write you a few lines.

Finally... I'm sitting at the keyboard and have time and energy to write you a few lines. In the last weeks there was much less time left for Crystals Of Irm than planned, but don't panic, despite this fact a lot of work was done and it was also about time to relax a bit.

This week extended the character system. Now there are finally character stats and a level system. So far it is planned that the heroes can level up to 20 and there are three different stats, which are evaluated differently for the respective hero class. To keep COI manageable, I decided to use three character values. STR for strength, DEX for dexterity and INT for intelligence. For roleplayers this will seem familiar and may raise the question... Why not more values. Short answer, the game should be finished and I feel comfortable with this limitation so far, because the whole thing works great with BattleSystem. 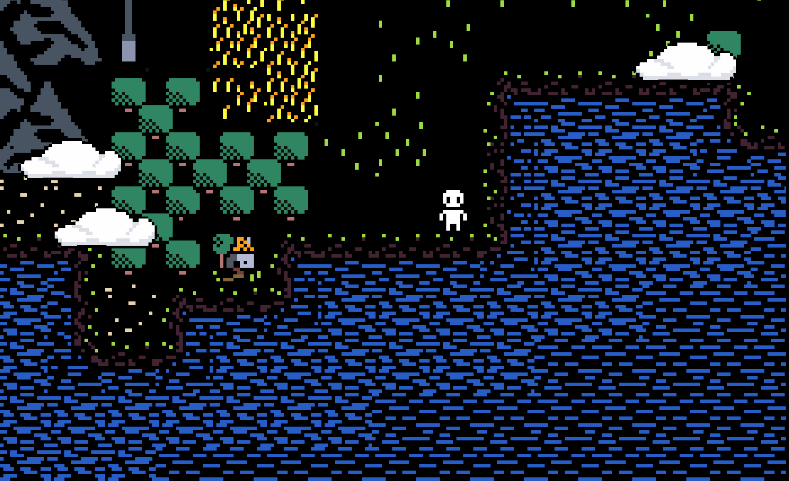 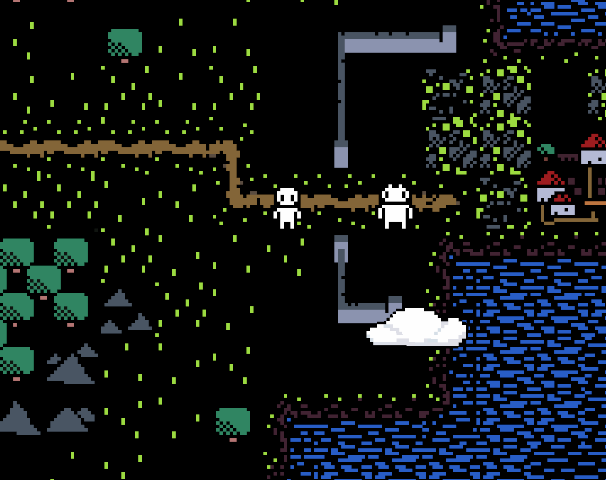 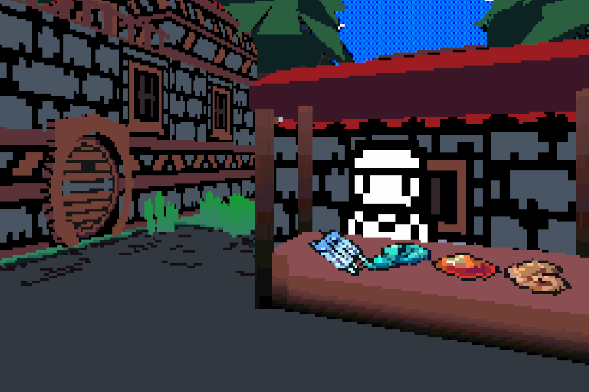 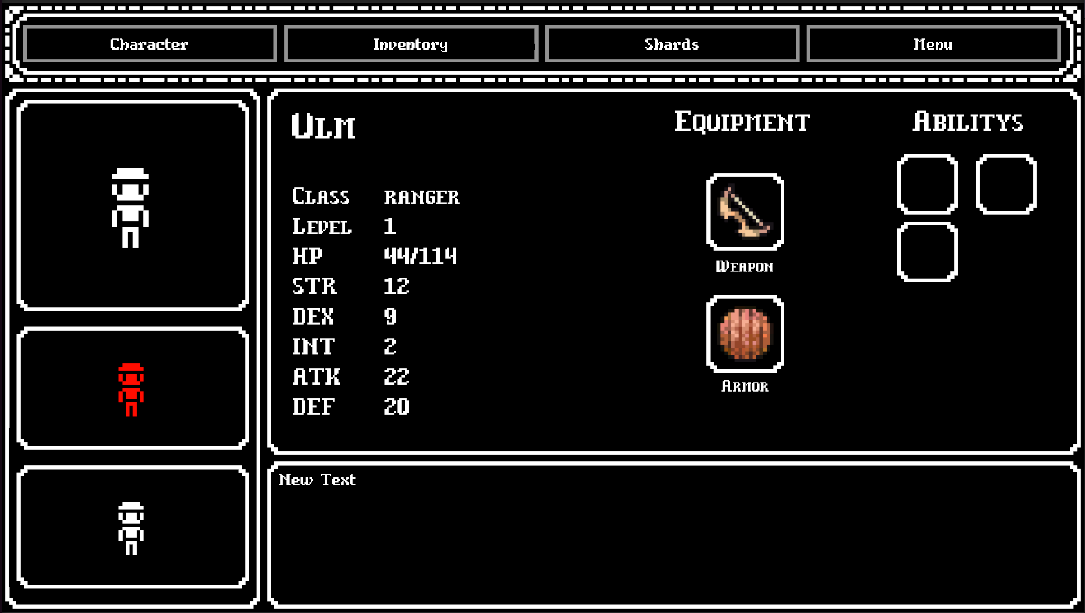 Slowly COI is made of finer and finer gears and week by week it feels more like a real game. And since I want you to feel the same way when you play the game for the first time, I'm taking a little more time until the demo release. I think this will be good for everything. But also... don't panic, when the character stats are finished no further system will be added to the demo and I can fully concentrate on the demo content.

So that's it for this week. I'd like to try to write a little text about the games I've played lately. So maybe we'll read each other again sooner, but definitely next Sunday.

Until then, stay healthy