Preparation for upcoming conventions is in full swing, as is getting ready for Early Access release in October of this year.

We've been hard at work getting ready for Early Access release later this year. We've had some very stable builds as of late which allows us to have hours-long tests that are actually pretty fun. It's a great feeling to put so many years into something and finally see it coming together. 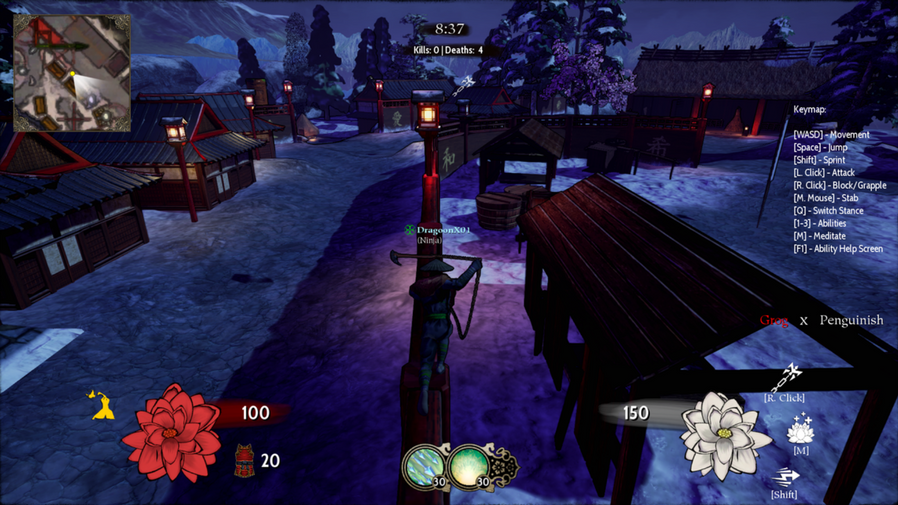 The art team is continuing work on our Kenshi (Swordsman) class and we hope to have him done by the end of February to finally reintroduce our Archer character into playtests. We decided to try out Night versions of some of our maps, starting with the Hanako village. UE4 just added an awesome feature to swap out lighting setups without duplicating your map files or placed models. 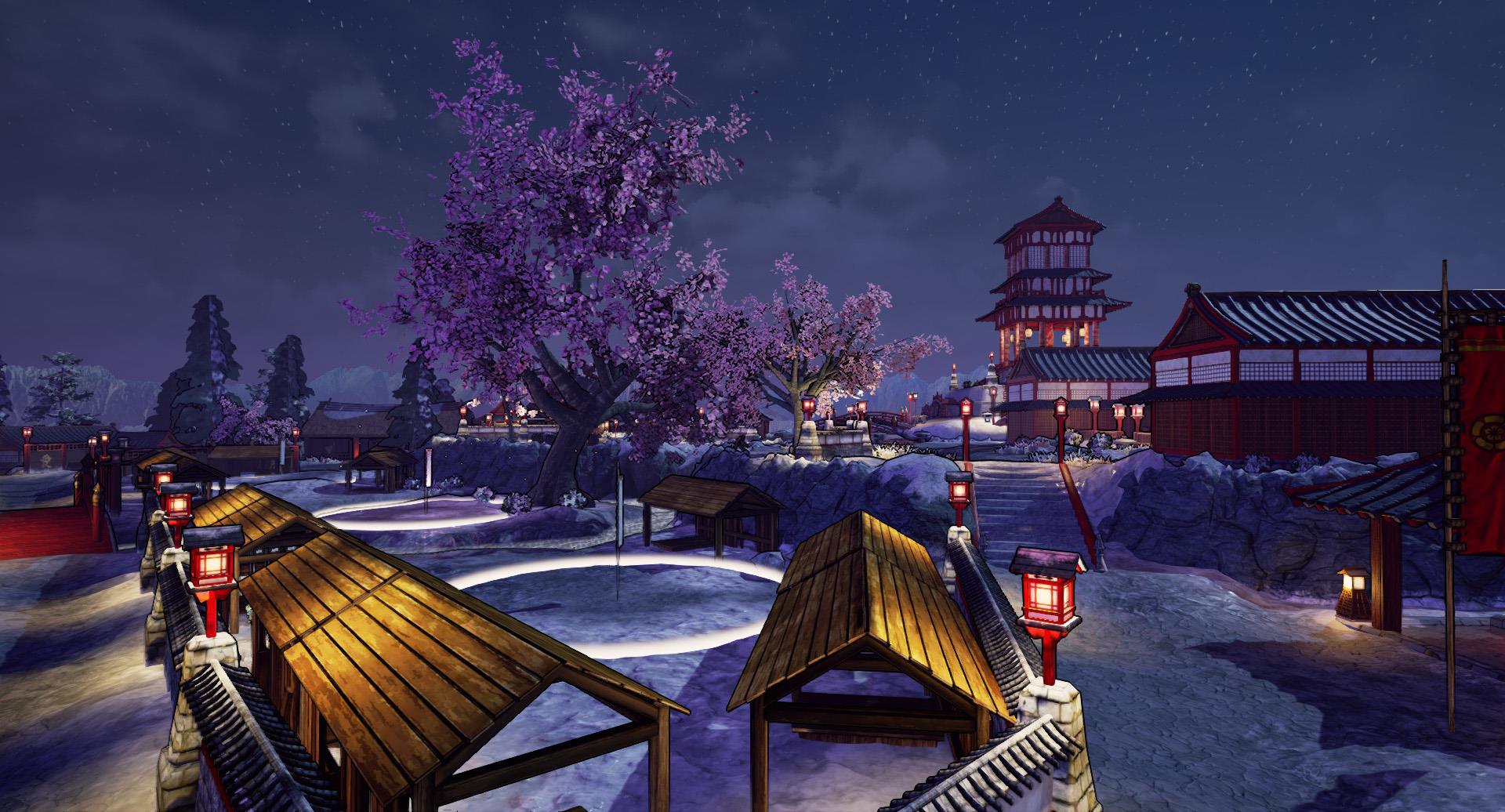 As mentioned in the update video, stability has been an on-going battle that we are finally conquering. Our Capture the Informant & Village game modes continue to get refinement and we're starting early testing on CTI which features dragging around a ragdoll that holds important information to win the match.

We'd love for you to sign-up for Early Access news and possibly an invitation to our Internal Closed test group that tests the game at least once a week with the dev team to offer feedback and suggestions. If you'd like to join please visit EARLY ACCESS SIGNUP PAGE! 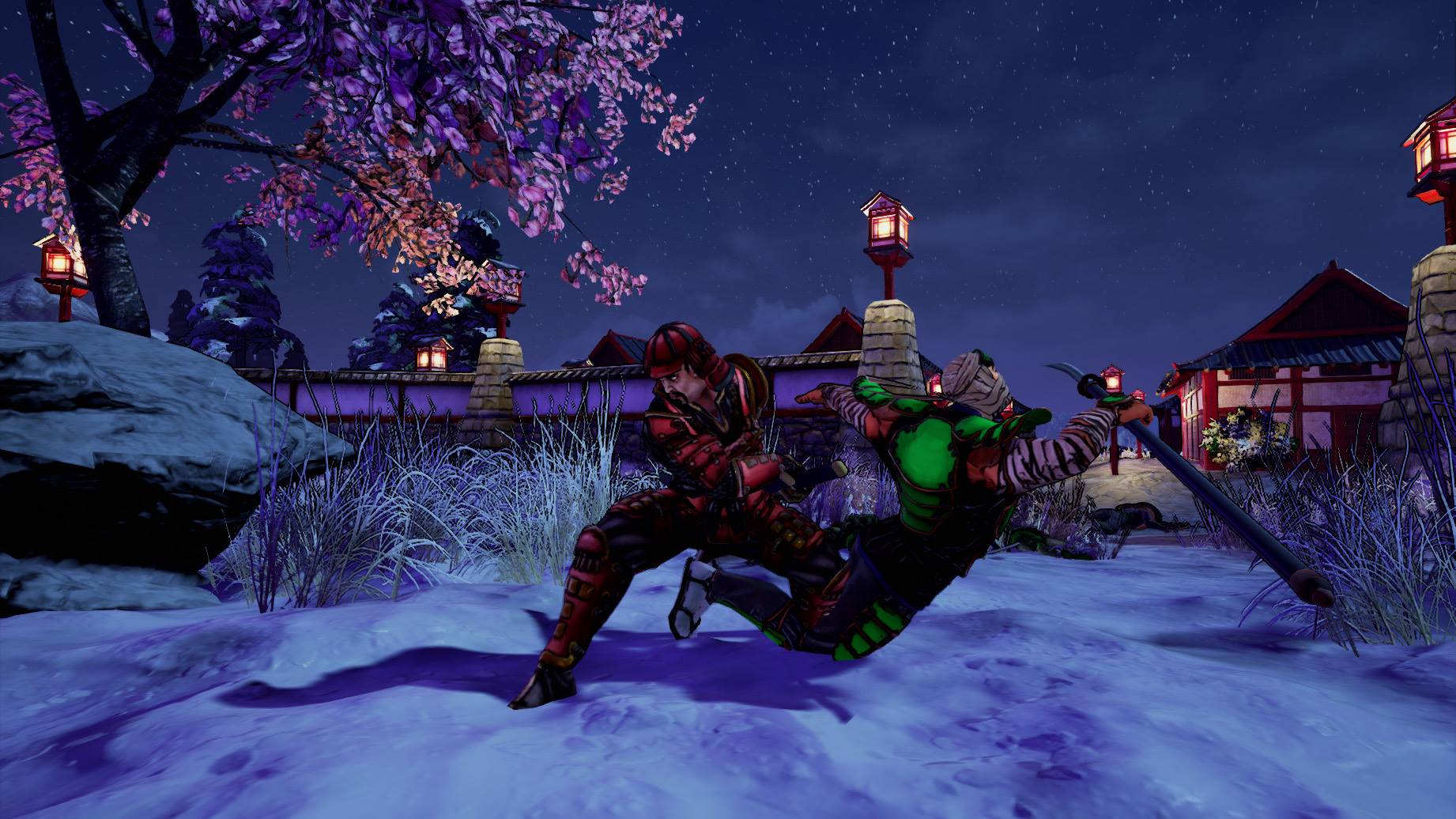 For daily updates and to stay in touch with us please follow our networks:

Thank you! Looking forward to getting to play this week!

Indeed it was a great experience enjoying the beta tests!