Halo: The Master Chief collection recently released Season 7 which, amongst other improvements like visual fixes to Halo: Combat Evolved and cosmetic updates to player-controlled Elites, also features the return of official modding tools for Halo games. 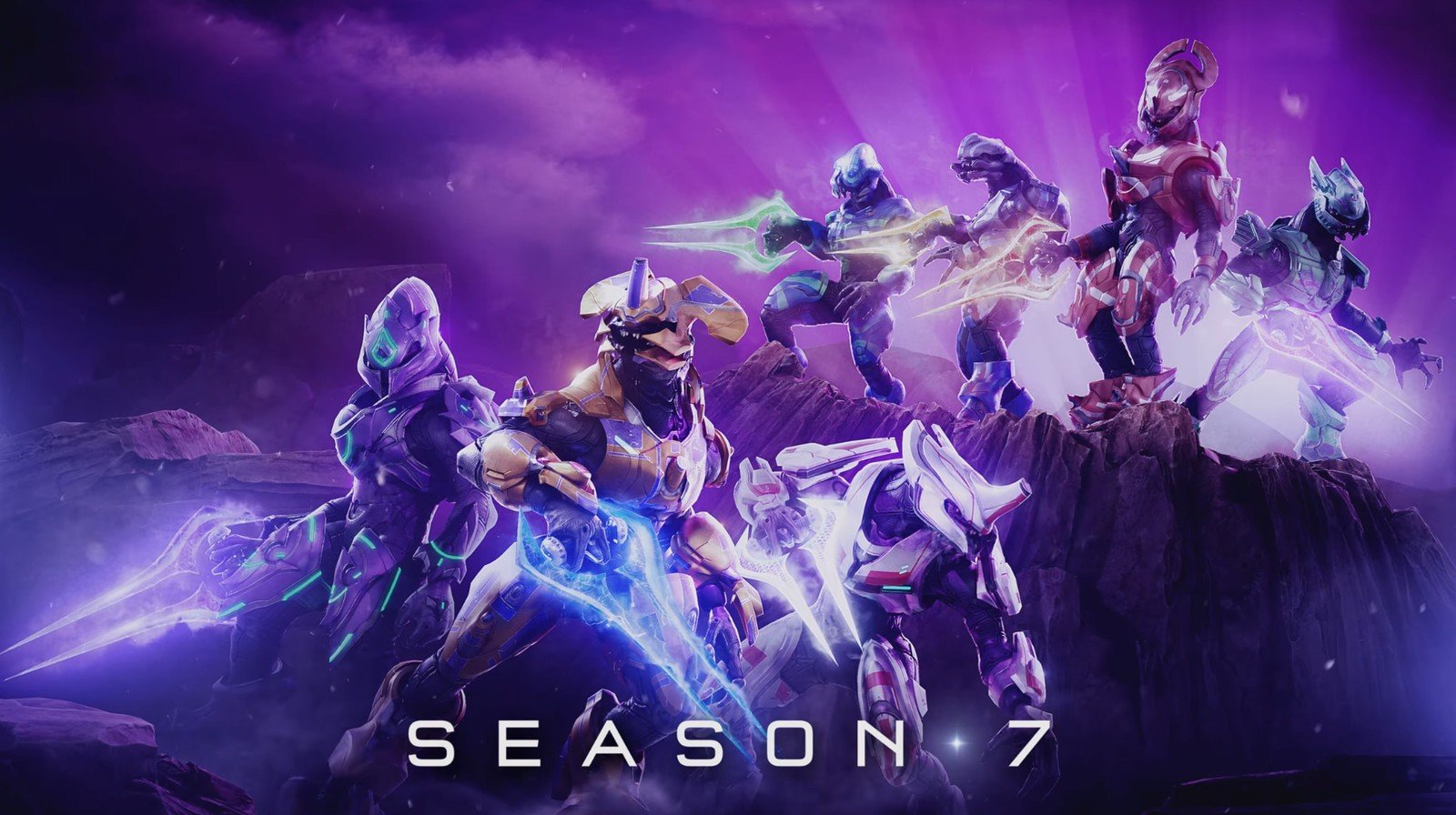 Halo: Custom Edition is a port of Combat Evolved created by Gearbox in 2003 as part of their PC port for the main game. It came with numerous modding tools that allowed players to create their own maps, vehicles, and weapons. Barring the inclusion of Forge mode into later Halos, which is more of a built-in level editor than a full-on modding tool, this was the last time a Halo game had official modding support - until recently. 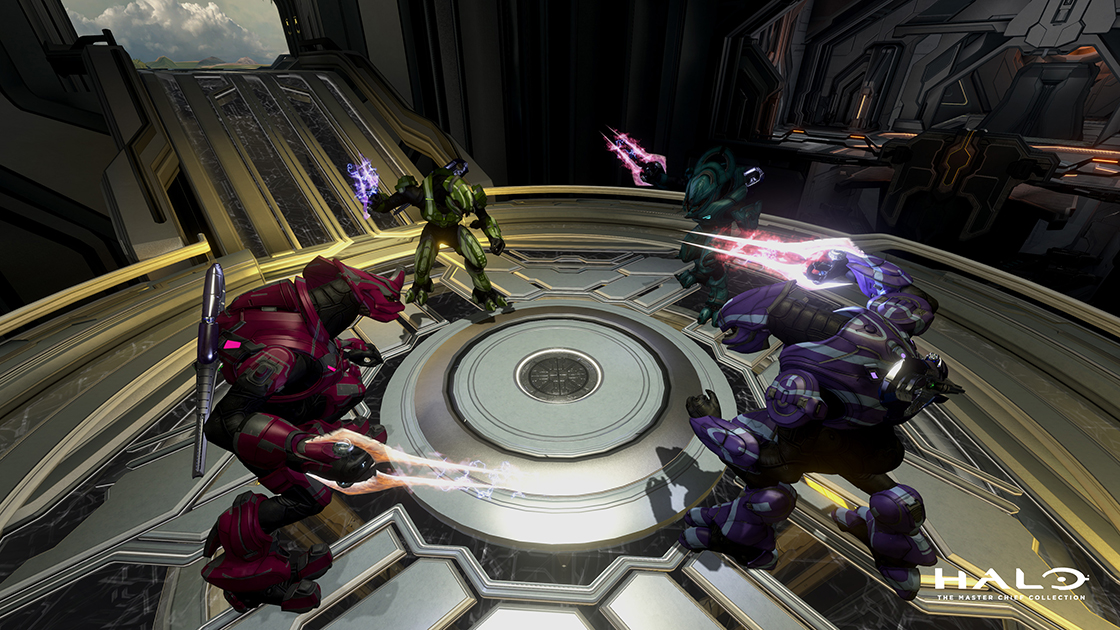 The new modding tools in Season 7 are, for the most part, very similar to the tools once used for modding Custom Edition. They allow numerous changes to be made to the Halo Combat Evolved sandbox, including entity placement, level layouts, and more. What’s more, they’re compatible with many older Custom Edition mods, meaning some of the simpler mods can actually be ported into The Master Chief Collection with minimal work. 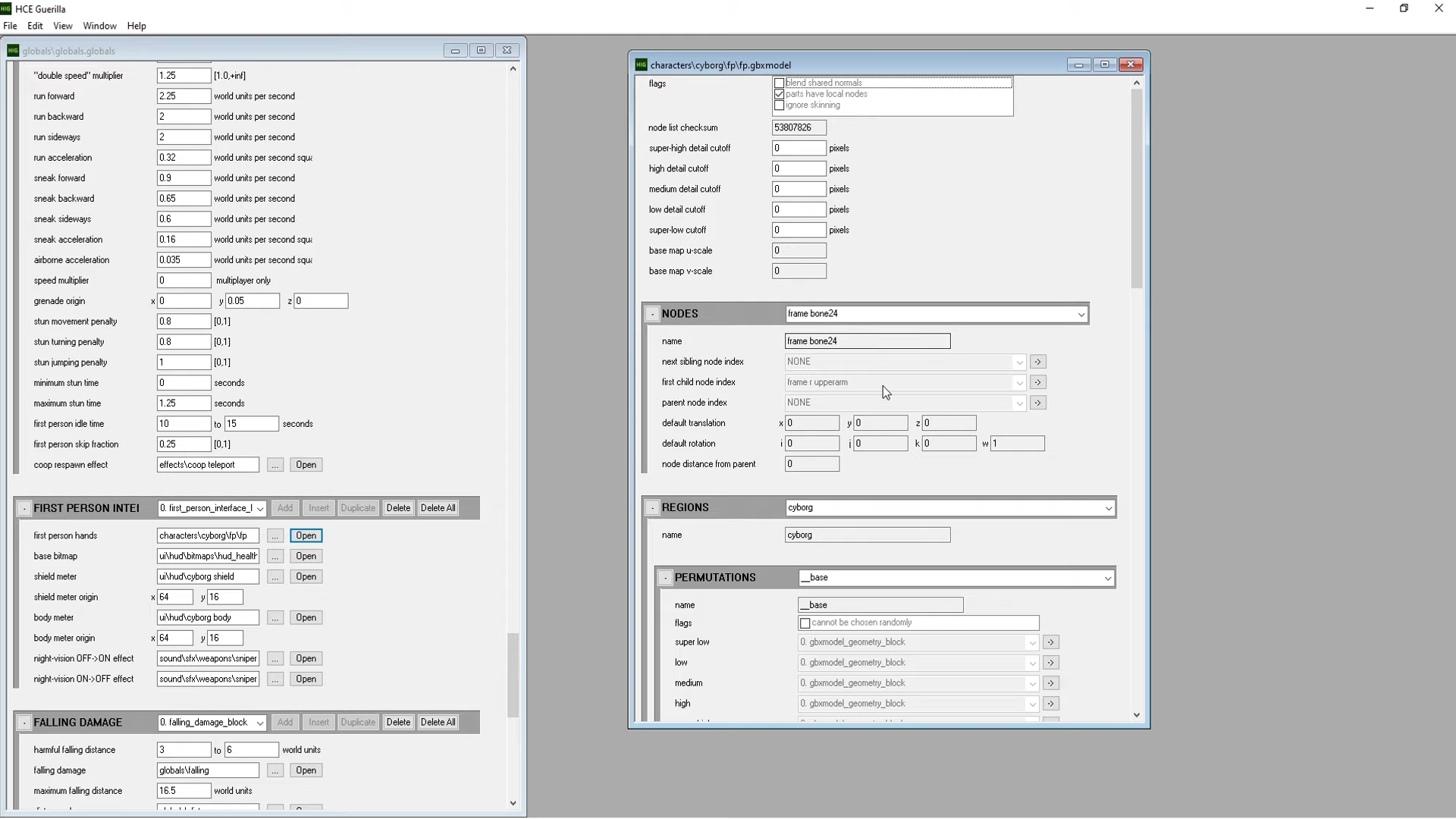 One of the modding tools, Guerilla, allows players to modify data for enemies and friendly NPCs

That being said, many players had created third-party modding tools for The Master Chief Collection that allowed broader modding of the other games contained in the collection (a particularly popular option being Halo: Reach, which received mods like Halo Reach Evolved). As third party modding tools grew increasingly developed, so too did the community’s modding efforts, and it appears the sheer bulk of changes to the backend of MCC in their latest update broke a significant portion of the existing mods for the game. 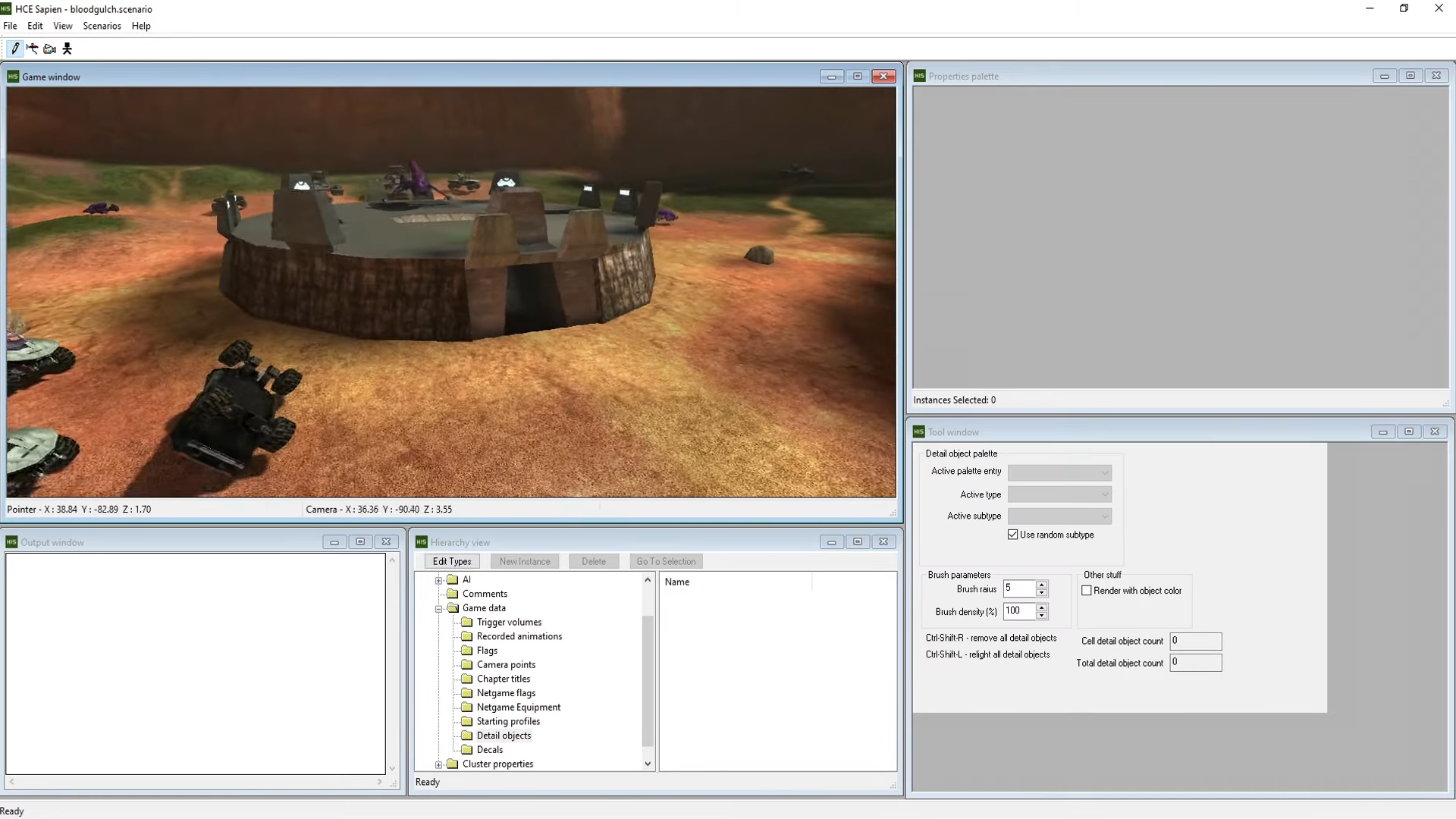 Sapien allows modders to change level settings, triggers, and more that will affect the gameplay of a given map

Many fan-favourite mods are currently not playable on the newest version of Master Chief Collection and require patching. However, some mods - like Halo Reach: Covenant Campaign - would require total reworks to function again. There’s calls from the community for a conversion tool by 343 Industries that would rectify these issues, but as of yet, there’s been no response on the matter.

ModDB hosts a number of mods for both older Halo game ports that are a great experience in the meantime, like Halo: SPV3, or The Silent Cartographer: Evolved, and with any luck, 343 will rectify the issue soon and allow many long-standing mods to flourish once again.

If you are working on a mod using the new tools, share it on ModDB here.

YES! About time! I have been waiting for this for many years now! I am hoping for HD upscale mods for Halo 3, ODST, and Reach as well as Halo 4. Those will be amazing to see given a more HD treatment.

Yeah, I've already seen some pretty interesting stuff - someone ported Halo Reach's weapon animations into Halo CE with the CE weapon models - has the side effect of fixing animation errors that got introduced with the animations of Anniversary mode.

They just re-released the Halo: Custom Edition tools that have been available for a good 15 years now. Seems like 343i gets better and better at taking credit for someone else's work.

So they killed modding

nice lets hope someone gets some bots into these games

That means SPv3 is abandoned?