Welcome to yet another progress update for Half-Life: WAR. This time i'm gonna be showing you all new stuff for Mission 2 of HLW. But before i do that, in case you missed it i released a demo of the mod, you can download it here: 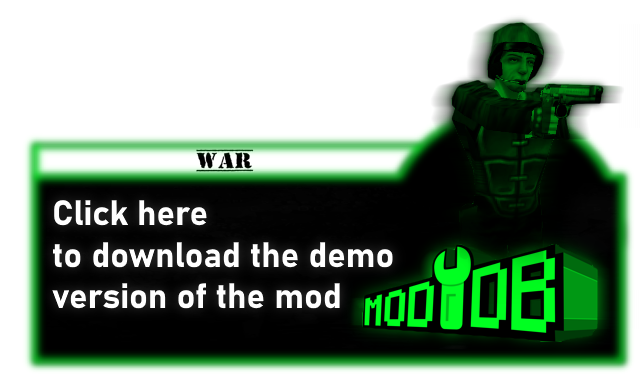 Now, let's get to the new stuff.

You might've seen an early version of the weapon in the latest gameplay video from Mission 2, however now the M16 has been improved - and with the help of HLW's programmer Dr. Orange the M16 now fires in bursts instead of being fully automatic like the MP5. Also the weapon got a new model, based on the CS beta 5.2 M4A1 i've modified the model to have a grenade launcher along with some other tweaks. 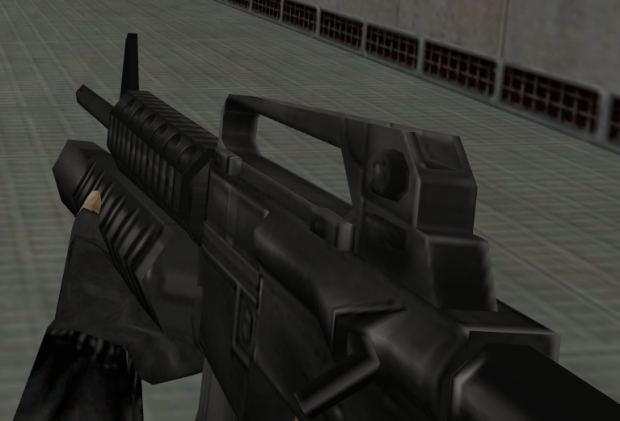 The M16 has a grenade launcher and is much more accurate than the MP5, good for long range encounters.

To fit with the desert theme of mission 2, the terrorists have gotten new cool looking desert camo, and a new head 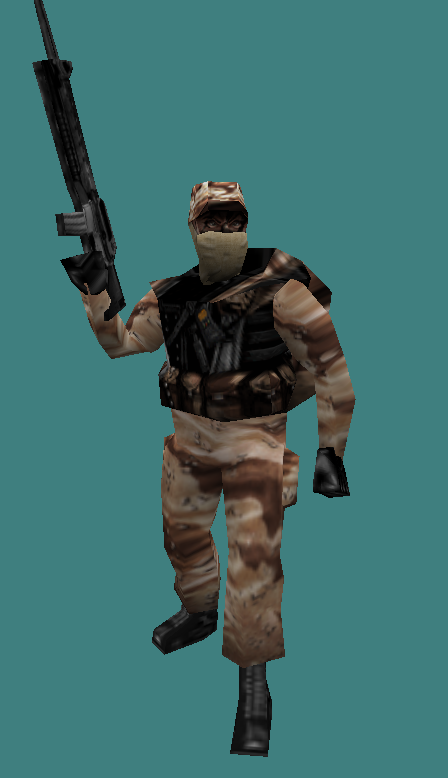 Click on the images to see a more high res version on the ModDB page!

Finally, i've been making new maps for mission 2 throughout July and August, those being the bridge map i've showcased in the mission 2 teaser:

and the first level for mission 2 - still work in progress but here's some screenshots! 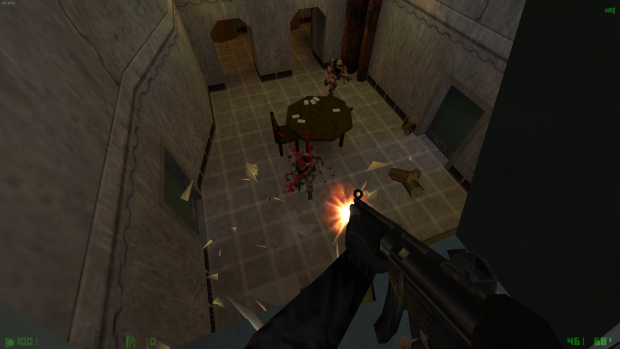 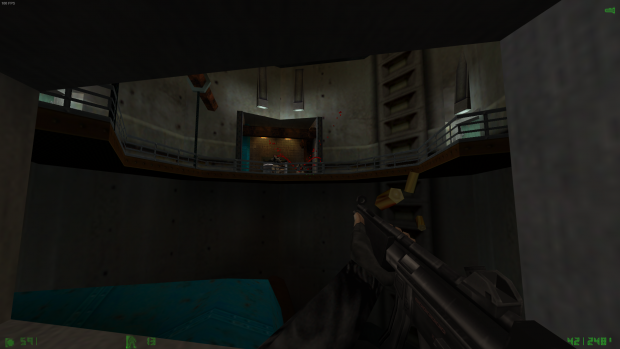 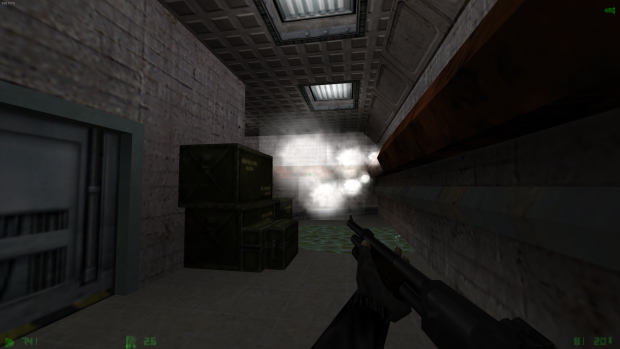 That's it for the new stuff.

That's it for the progress update, the progress for mission 2 is coming smoothly, but don't expect another demo with a new mission lol. I'm planning for the full version of the mod to have about 5 missions spanning across the globe, so keep an eye out for more news :D

If you want to keep up with the lastest HLW news, check out the mod's Discord server - Discord.gg

And check out the mod's page - Moddb.com

Great stuff! I really like the M16 model. It's so weird yet so cool to see those two models combined into one.

I could help u with the desert camo if u want, improve it a bit

the new m16 looks really good, the pistol still looks kinda ugly, you could have used the berreta model from cs 1.6

thanks, i'm thinking of replacing the pistol model with the cs 1.6 one, i was trying out how would my own weapon models would look like with the original pistol

Minor details: Do you plan to add custom shells ejected by the M4?

once we add a new ammo type for the M16, then yeah i'll make the weapon have different shells