New article which will show you some changes and updates... 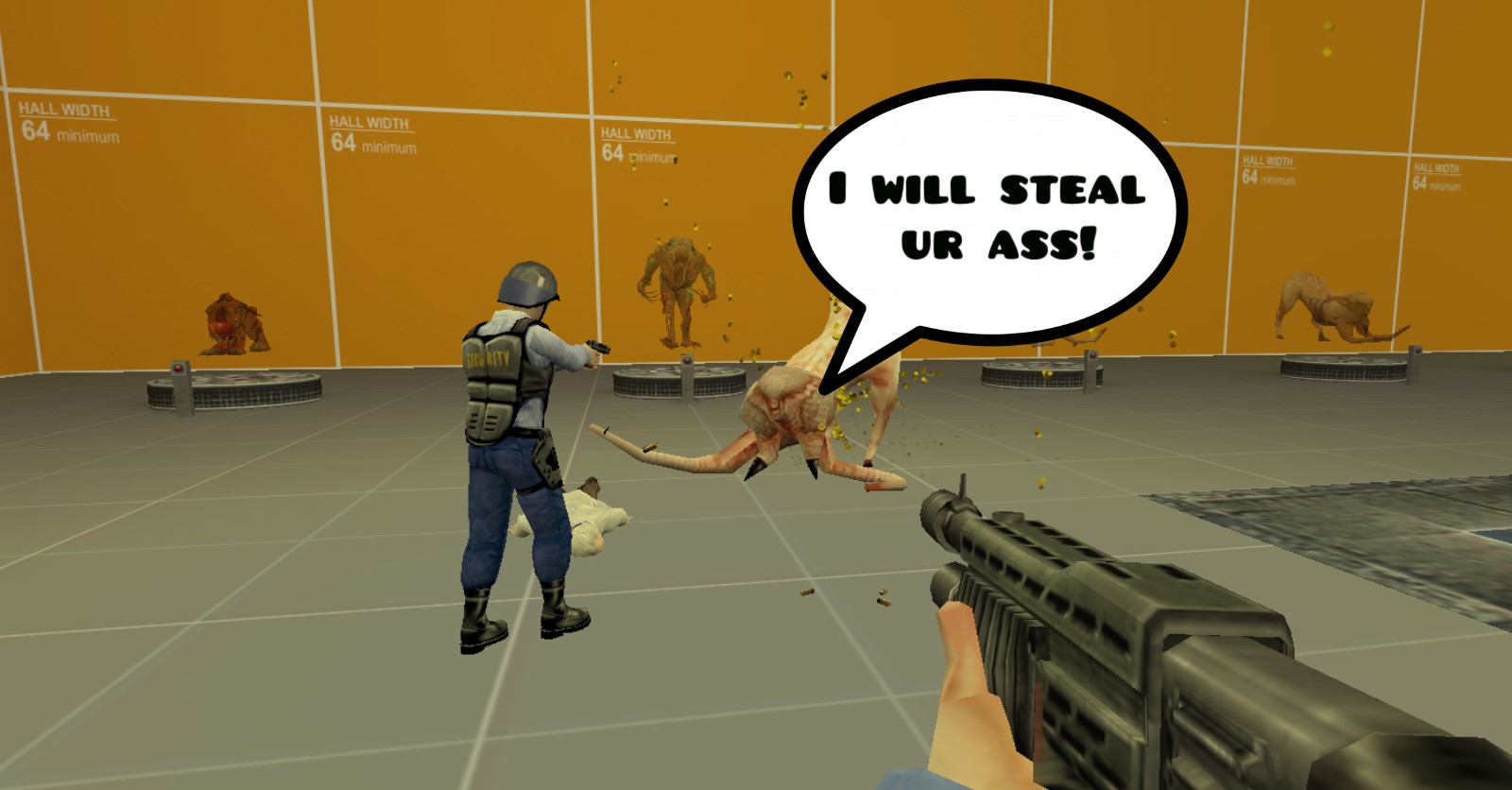 Hello. This article will show you some changes, updates and other stuff...

Where did all the old content and articles go?

We decided to completely remove all old content from the mod page. There was only one reason for this: the inconsistency with the quality of the mod. So don't ask us about this anymore. 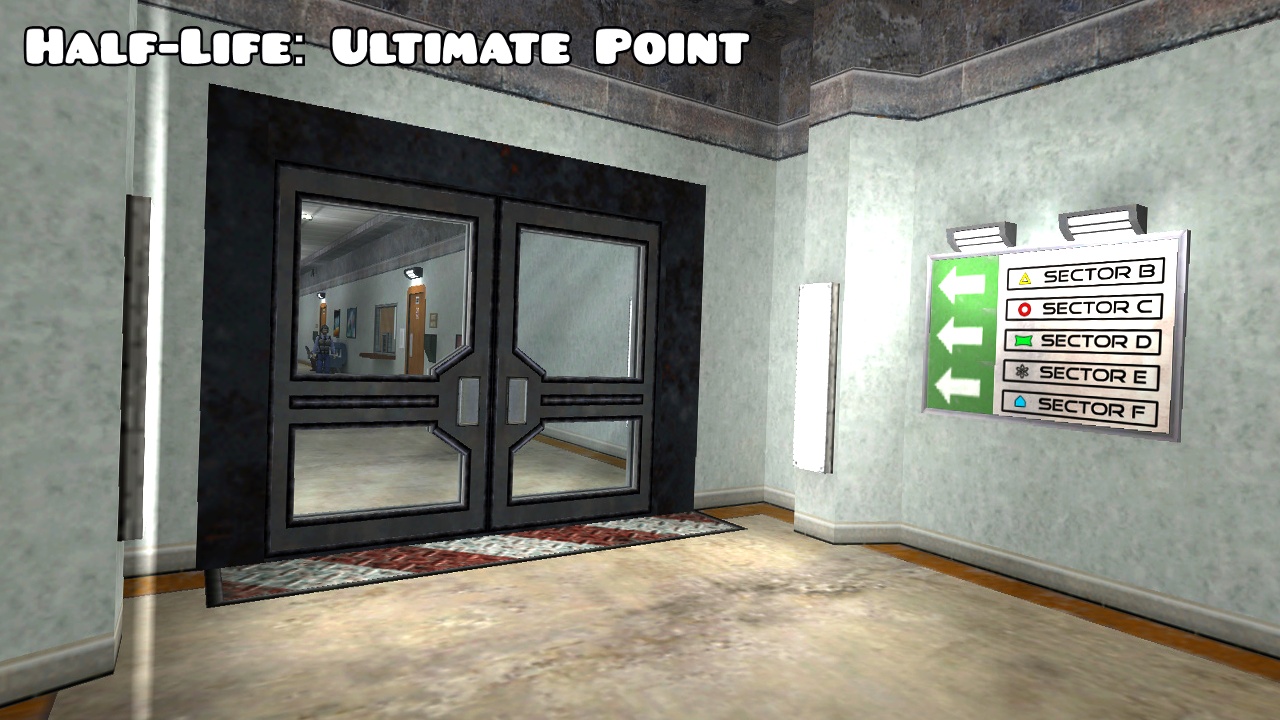 We changed the monster's AI a lot. So, Barney can use a healthcharger and pick up medkits... He will search healthchargers only when he is not following you.

As a person who has been playing Half-Life since 2004, I can say that the original Barney is the most stupid HL monster. That's why we modernized him so much. We improved his intellect, and brought his number of chromosomes, if not to 46 (like a normal person has), then much closer to this value...

Limping Barney (In this state, Barney will try to find medkits and healthchargers).

We also told to Barney that he could use his legs to kick enemies. At the next day it was impossible to stop him... 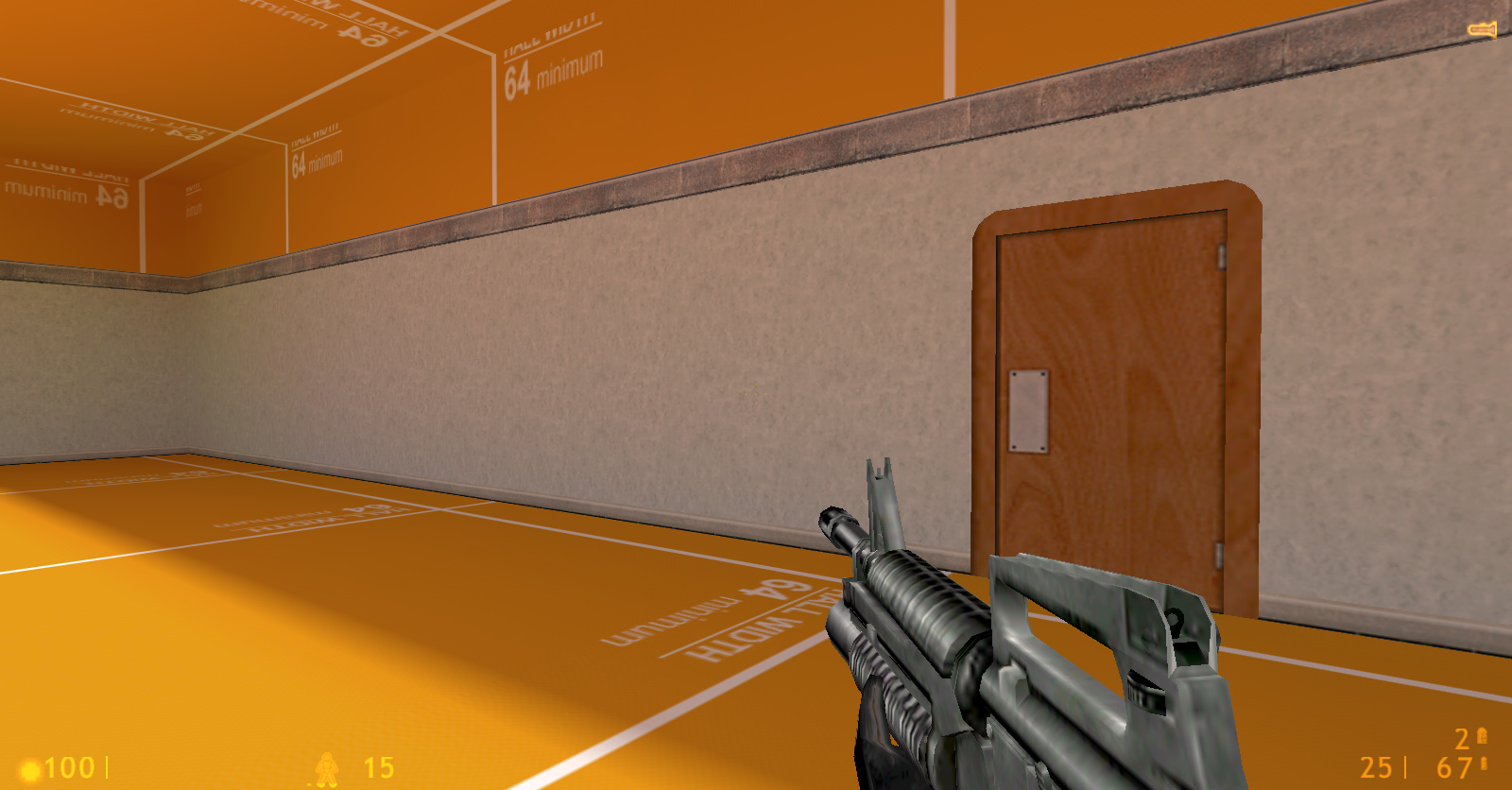 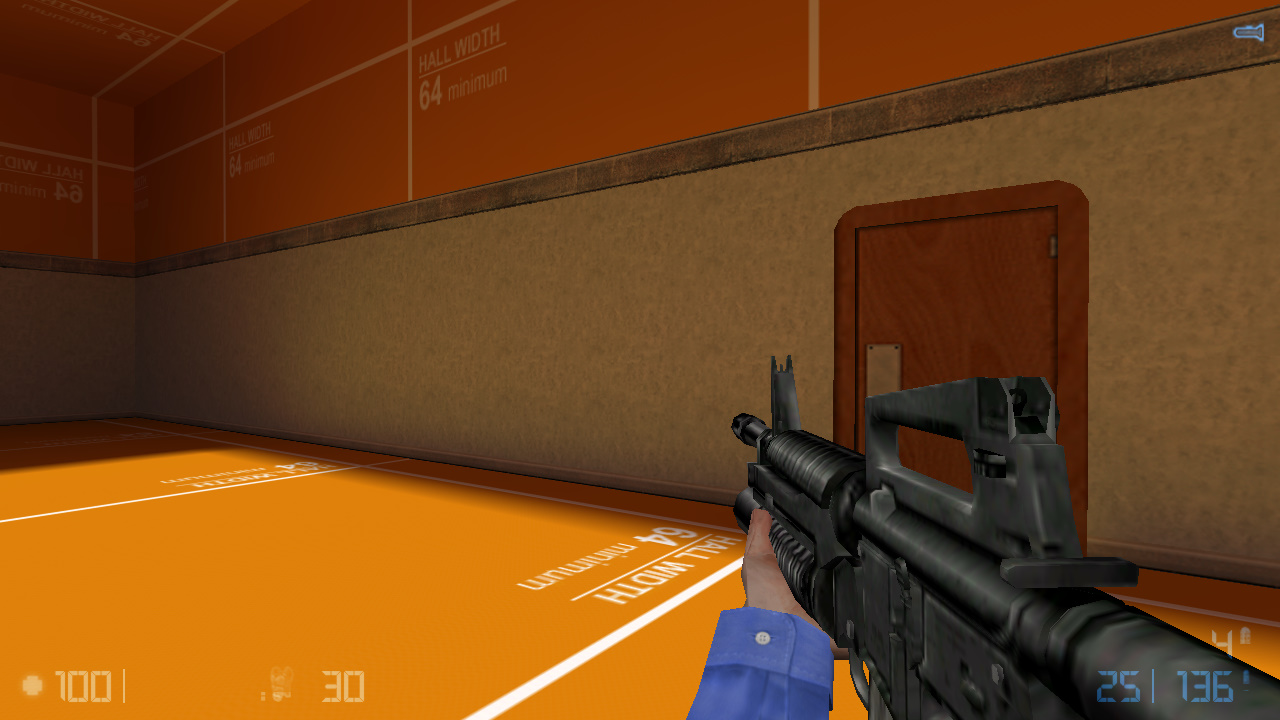 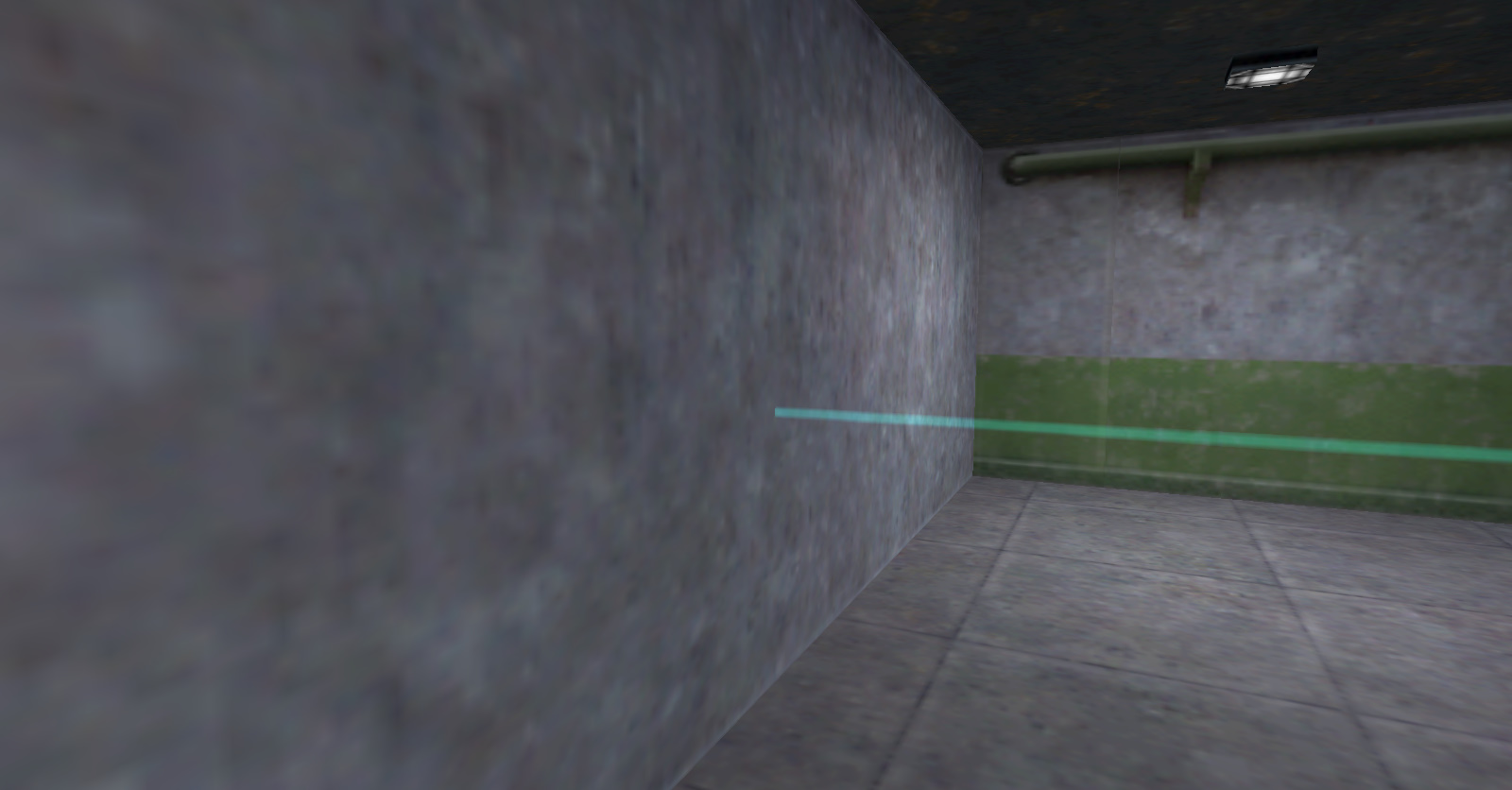 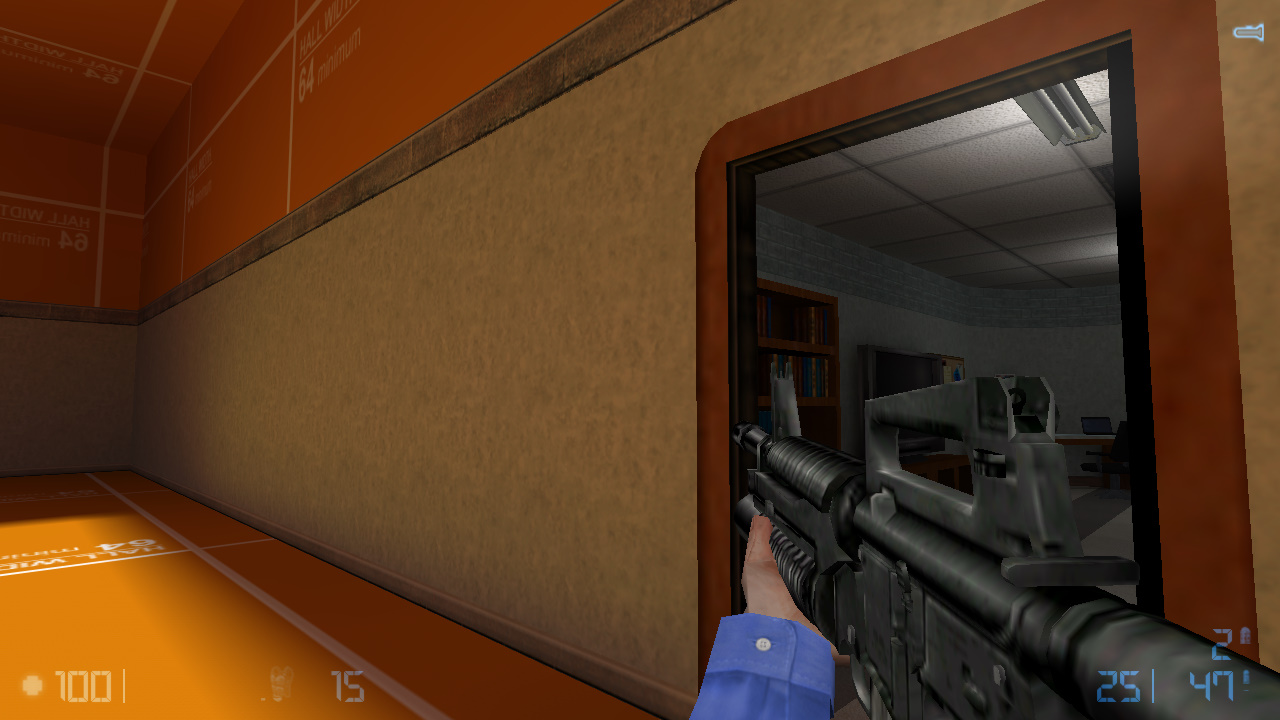 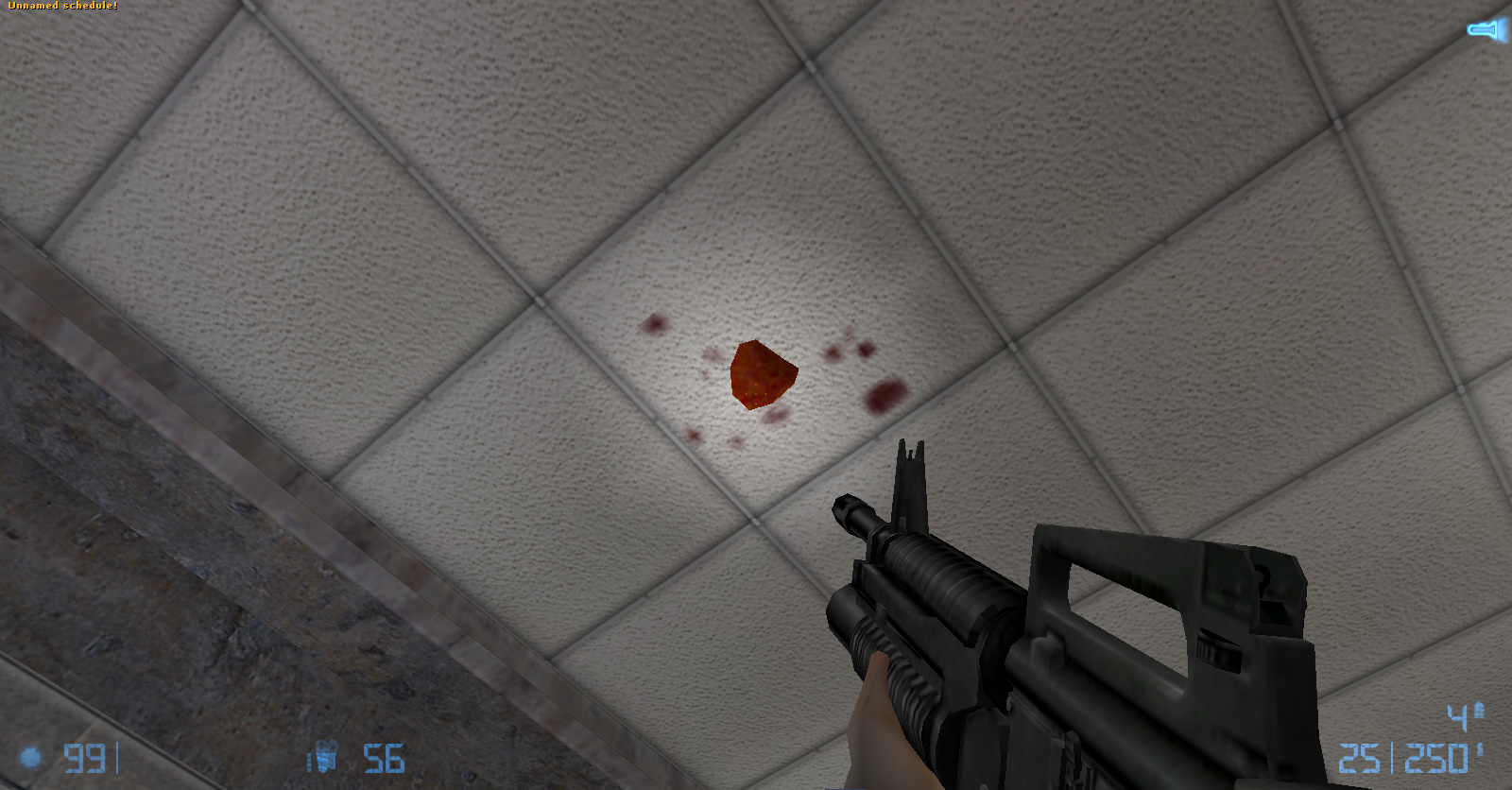 3) Pump sound of the shotgun is now ALWAYS playing after last shot.

4) Shotgun shells now eject after using shutter. // Thanks to Solokiller

11) Snark's deploy animation now manages to play to the end.

13) When player is running, a special animation will play.

16) Hand grenade can be thrown for a short distance (MOUSE2).

21) Barney can use healthchargers / medkits.

26) Mr.Friendly can no longer kill himself with spitting.

27) Bullquids can spit 7 bunches at once.

28) Grenades can roll on the floor.

30) Kingpin is able to regenerate his health.

32) Mr.Friendly's shock wave can knock out weapons from the player.

37) Sounds of NPC's steps are now strictly dependent on the type of surface they are walking.

39) When you cause damage to func_breakable, some materials will fall out (wood gibs and other stuff).

Thanks for attention and support. We will try to release updates more often and delight you with new content. All the best.

The new lighting is very impressive! The rest of the features look great too, particularly the Tau cannon's effects.

This looks really promising, can't wait to see it released.

Great sprinting animations, I've seen them overdone and exagerated a lot of times, but here they look natural and nice!

This is amazing. Isn't Cry of Fear the only HL1 mod that ever had sprinting animations?

what the hell is mr friendly doing in the 2nd gluon gun gif?

impressive stuff! this is starting to look like the half-life equivalent of the arcane dimensions mod for quake

it's almost like you picked up the game where valve left to create other projects.
will you do the same for blue shift and opposing force?
i think i'll play the campaign a few more times now...

Looks amazing I would really play it.

Can't wait to play it. Everything looks amazing.

All these features will breath new life to the game!

So will this be merged with Brutal Half-Life at any point? Seems like a grand opportunity to not spread the community over several mods attempting the same thing.

But should they really though?