Lost Thanos was rescued from the island on which he was trapped, and we're back in full swing - It's going to be another Half-Rats Halloween if Heath Games can help it! Time to speak up about what's been going on! And what the future holds!

Wow, it's been quite a while, eh? You must be asking, "Where were you these past months? What's going on, why no updates?" Well, maybe you're not, but I'll just assume you are anyway and give you three wonderfully horrible explanations!

Reason 1: We had nothing newsworthy to show/tell that wouldn't also potentially spoil the whole thing for you! Creating quite the dilemma as you could imagine

Reason 2: Thanos was trapped on an island for months and we lost communication with him for the most part. It was awful. In short, I had no idea what was going on besides some snippets of decoded transmissions from Thanos' base camp. Those snippets containing information/descriptions of things which fell under the reason 1 category. (See Reason 1)

SO, things were a little nerve wracking for a while. Yes, you read that right. The team lead had no idea what was going on for a large portion of time.

But things have changed! For the better, of course. I mean to say, WE'RE BACK ON TRACK!

First, I'd like to thank EVERYONE again for helping to get Parasomnia Greenlit!

The steam release is already set up and ready to go for Trick or Treat time! So get ready for it! Halloween is a time known for its demons, vampires, ghosts, goblins, ghouls, gangstas, and other "G" things, so of course we HAD to make sure to add our own to the world on the 31st! Plus, it's tradition, dammit!

Now for some things to make your life less Hellish! 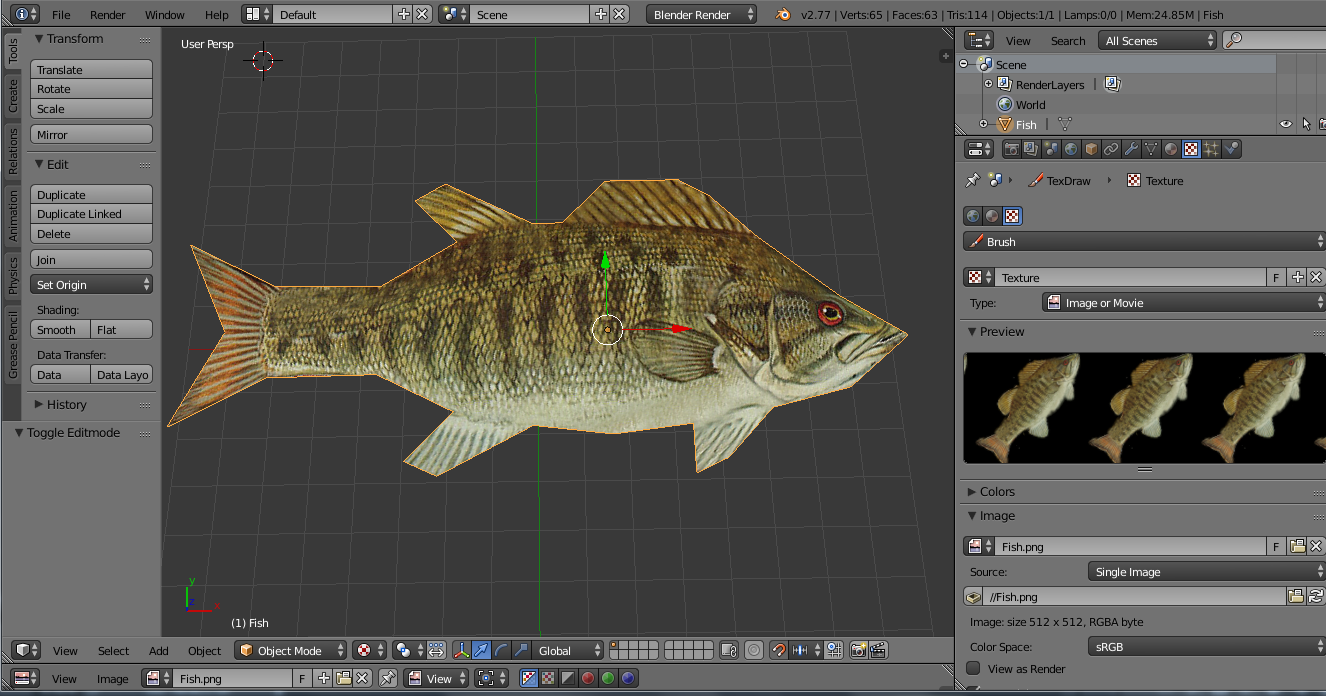 Half-Cat isn't the only one to follow fish-treats now! 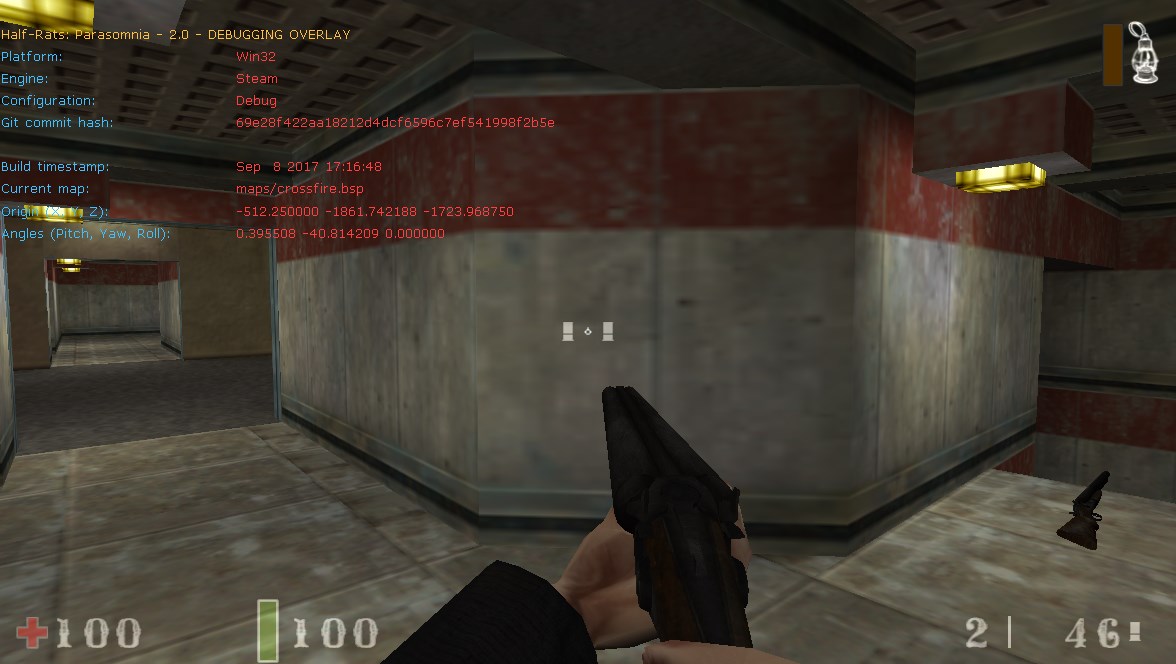 The barrel indicators for the shotgun are NOW located near the cross-hair! Now, Isn't THAT cool?

NOW, for something that WILL make your life more Hellish...totally negating all the above! Check out this (Failed) early test by Shepard!

The Cindermen throw fire now. How lovely! Welcome to the BBQ!

1. Longer overall playing time - more parts and puzzles have been added to the game!

3. Pigs now have a special ability...

The Beta testers are back in action, making sure your gaming experience will be a good one!

So, at this point, we'd like to hear from YOU! We here at Heath Games would like to know:

What are YOUR Halloween plans?

Pics of the day: 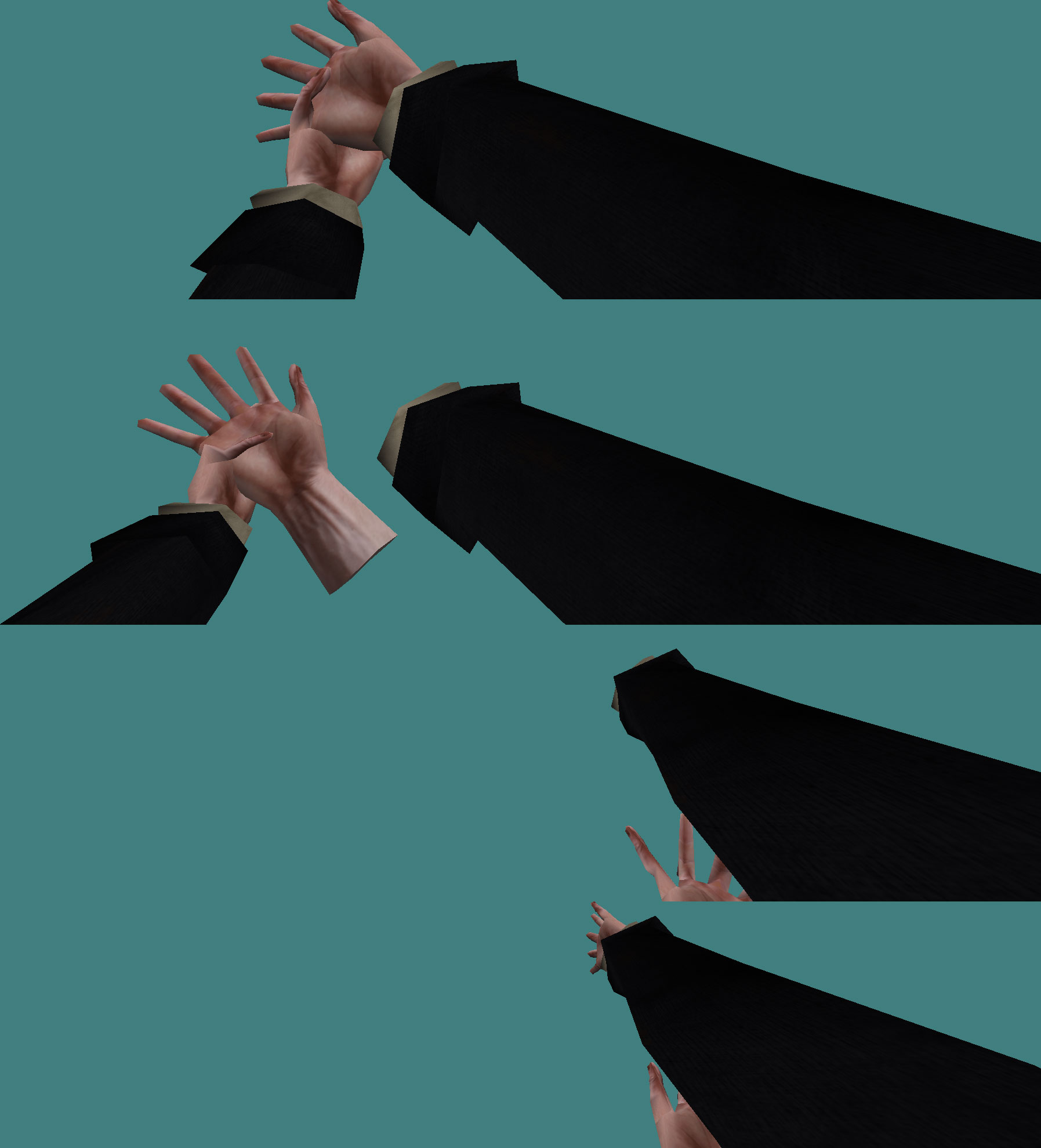 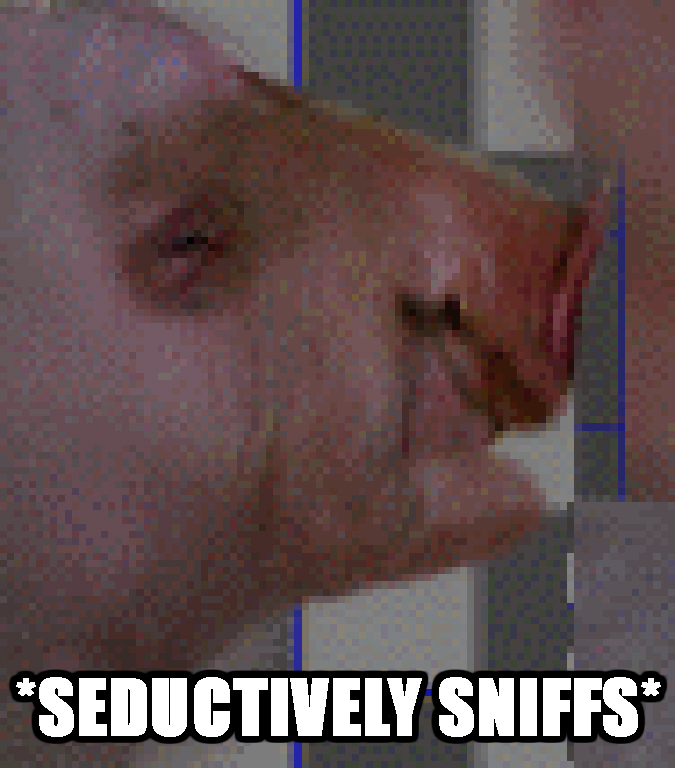 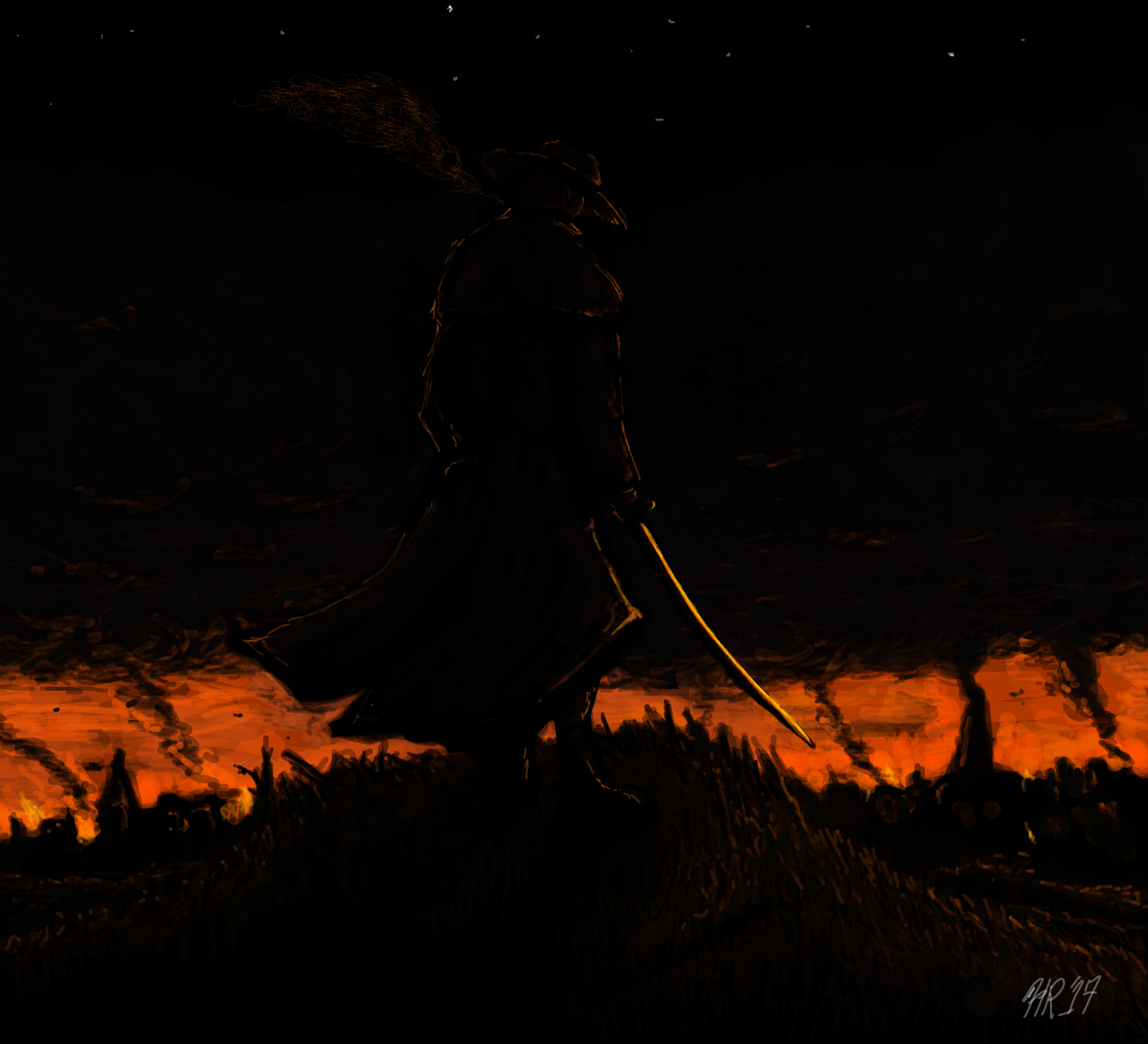 Alrighty! Thank you all! We love you! See you this HA-HA-HA-Halloweeeen!

"That goes for amputation"
pic of the day 1
"You see, I was right"

It's gonna be a great Halloween! :D

i love the seductively sniff picture

The seductive pig, along with the "Yor don" picture still crack us up everytime they are posted in our Discord dev channel :) .

Well obviously my Halloween plans are to play this.

Not my fault mates. I was casted for Cast Away 2: The Return of Wilson. It was not you but me who lived only with coconut juice for the past two months. And that ball just couldn't stop talking.

Holy cow, you've found Wilson! If you see him again, ask him if he would like to play the leading role in "Pac-Man, The Movie". The character is too complex, so the producers are still looking for the right actor.

I believe he works in a Planitarium now portraing Jupiter. Will give him a call though.

Don't let him fool you. He was really on the "Island of Beautiful Men" with Puri Puri Prisoner.

Will the Steam version of Parasomnia have the original Half-Rats included?