I promised you that i will release it on December 21st, so here you go - my mod instead world's end.

Hey there lads, long time no see, i really wasn't able to make/post some new content lately, but now when i get some time i have a time to release this mod.

A great stuff were made last time in mod, let me expand them :

1. Tons of Console Variables - i've made a console variables ( convars ) for almost anything i've made. Usually they start with mmod_
You can also access them through setting menu in Misc tab->mmod settings .

2. Better/Optimized Explosion Effects - DIffirent kind of explosions for Grenades, Rockets, Env_Explosion's, Crossbow Bolt Explosions, with fancy light flash and light are now complete and fully optimized. They are all client side effects, so, hopefully they wont make lags

4. Deathmatch starting weapons - Now you can choose which set of weapons you would like to use in MP game. 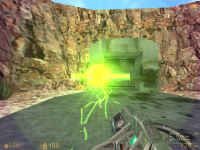 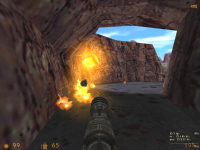 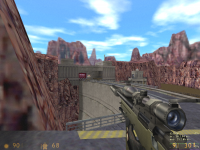 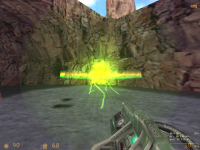 Could all those new weapons be found in game or they're only accessible via console commands?