Hey again! More screens and goodies from the GE:S Team as we roll towards our Beta 3. Stay tuned for more and get involved in our new and improved site/forums.

We have some treats today including the promised d5k in-game, plus many screens and info covering 2 great maps in our beta 3. Dont worry the other maps in pairs of two will be covered this week if your favourite isn't here today! 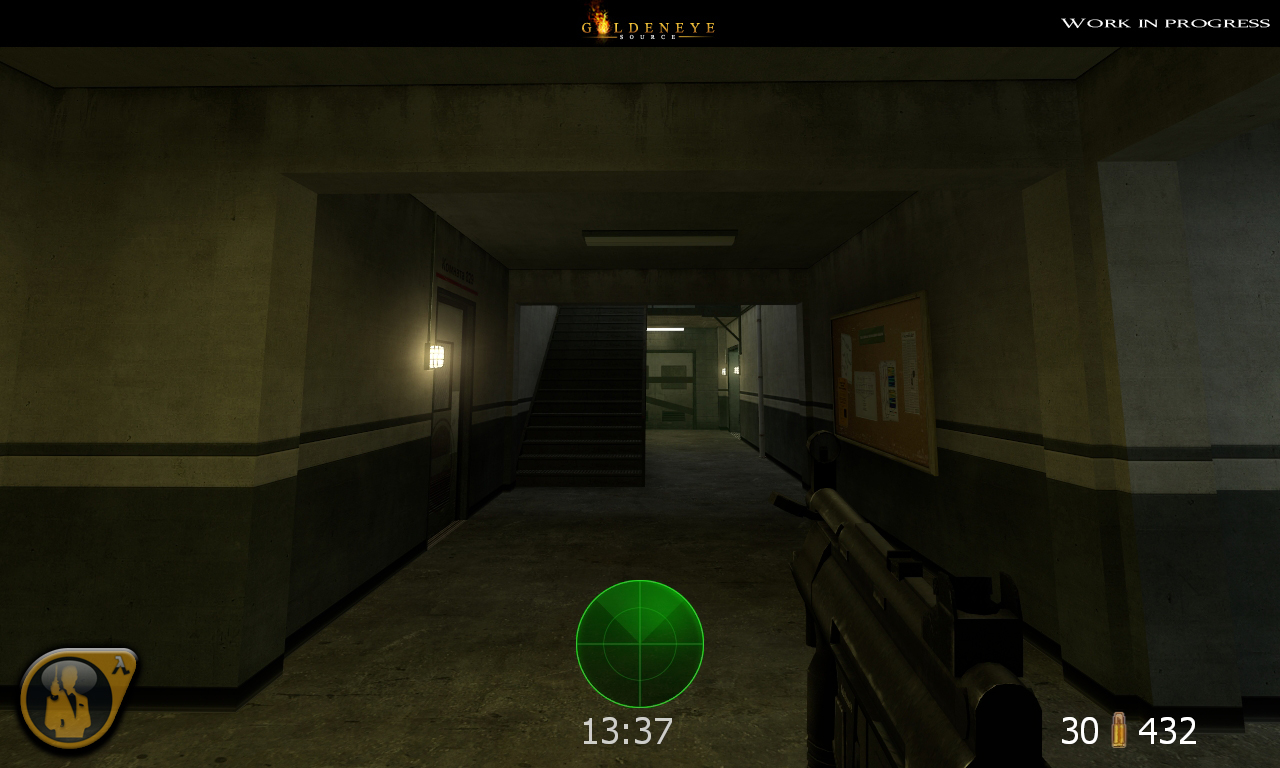 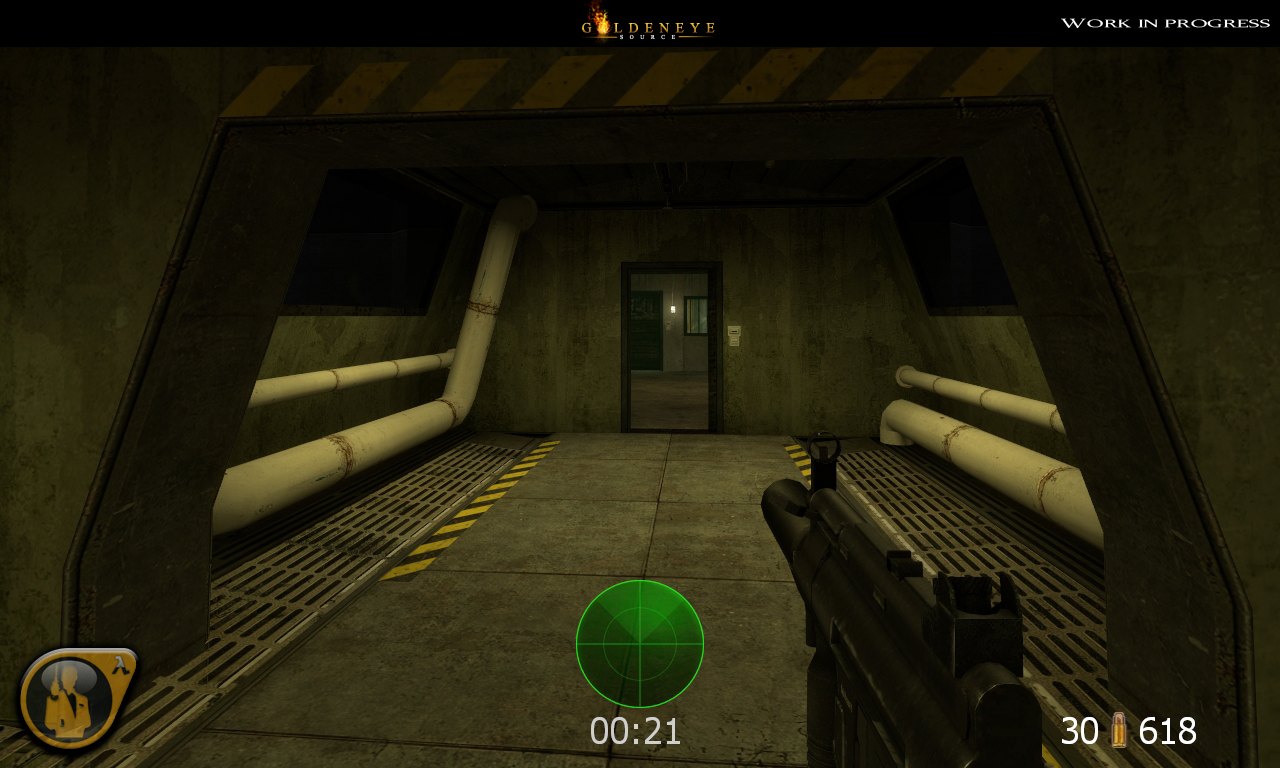 The facility map, by Fourtecks, has been an ever changing masterpiece of the last 3 years. The most recent version the public knows was an experiment in flow. An entire subsection was built and each room is basically connected in some way.

Beta 3 Facility brings it back to basics with just the addition of the ground vents connecting the locker room to the console room. This is needed to stop the choke point that makes the map too linear for Multiplayer. I think you'll find this regains much of the nostalgia of the map, some rooms have had complete overhauls and the textures are almost completely re-done. So much asset work has gone into this version you will just be flawed. 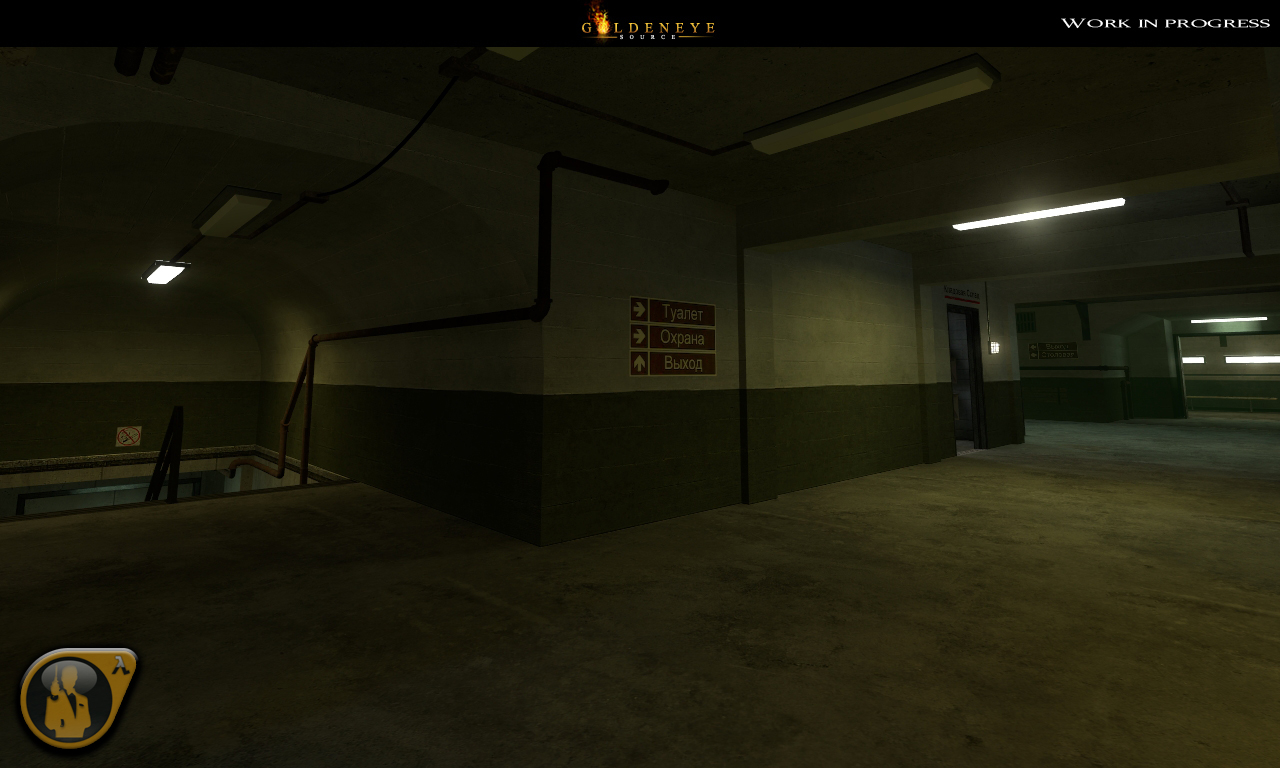 The map Caves, by Loafie, hero of dreams, is greatly improved in look from the Alpha 1.1 and even Beta 1.0 eras. The addition of realistic plants and the addition of rock effects really makes this a treat for the eyes. It immerses you inside an environment that many people didn't think too much of in the original game.

The gameplay was always its strongpoint and Loafie did not deny making each section an almost direct recreation. We think you will get a kick out of this Orange Box enhanced creation! Big credit to Konrad who slaved on the foliage. 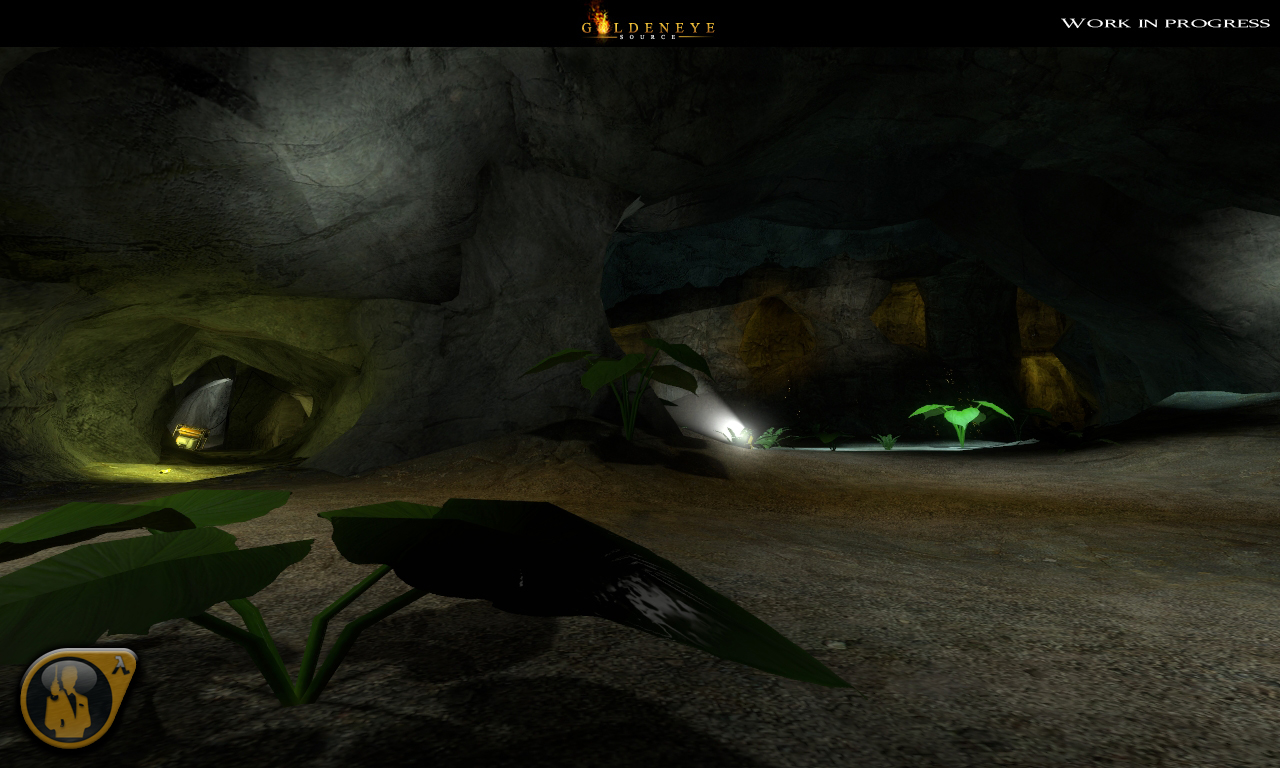 More posing from our internal testing! 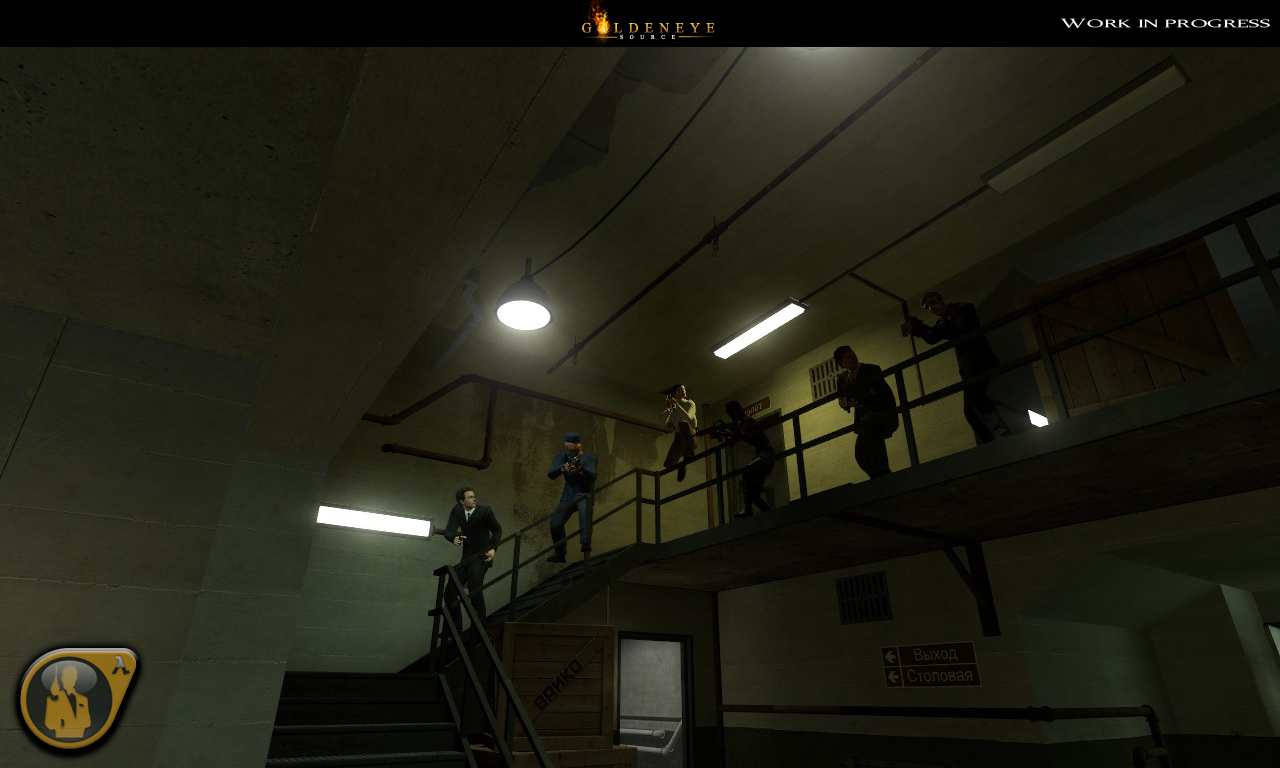 Next update : Apart from more mentioned map screens, will be a detailed explanation of the HUD layout plus screens of it. Thanks Moddb for viewing our work and your support is appreciated!

The content looks great, props for bringing back such an old yet truly amazing game :]

Everything looks good. However the foliage in caves doesn't look "realistic" it actually looks kind of looks plastic plant. Other then that the overall level design and texutes look good. Looking forward to playing facility.

Sweet!!! Can't wait to use that D5K, my favorite weapon. Awww, Facility is like THE Goldeneye map. Keep up the great work.

hey guys this is fantastic i love it, dont forget the Complex map!

I guess you guys have never seen waxy plants before. These are actually true to life to their real counterparts (we did research)!

Looks good. Looking forward to it.