One thing a lot of game developers want is to make a game well made, one that pleases not only themselves but other people as well. Between starting and ending a game, there is a path with several...

Game development, from practice to perfectionism.

One thing a lot of game developers want is to make a game well made, one that pleases not only themselves but other people as well. Between starting and ending a game, there is a path with several entrails. The developer always seeks to balance each part, such as art, gameplay, story, marketing, accessibility and so on.

Defining the most problematic area is very important, the public constantly evaluates your game, right at the beginning, through trailers, screenshots and even simpler things, such as a simple bad phrase placed in the game description. I believe that at this moment every detail must be taken into account. The big challenge, however, is to keep the overall quality balanced. For example, having the "perfect" character and a poorly constructed story will ruin the project (in story-focused games). I believe that the most effective way to make a game enjoyable is to not focus so much on what no one is talking about and turn your eyes to what actually "bothers" people or a good part of them. In Parallel's case, most of the criticism has been in relation to dubbing. Even though I'm doing all the dubbing myself at the moment, I see myself in the obligation and challenge to train and improve. Other people said they feel a little lack of action, I'm working on it too, of course, without losing the essence of the game.

To complete, the testing phase is something extremely important, soon Parallel will have an official Alpha version for testing, where other people will be able to play and pass an opinion. I'm still thinking about how I'm going to make this version available, if it will be through registration, invitation, if there will be any answer form, etc. If you want to be aware of this, be sure to subscribe to the newsletter on the official website www.parallel-game.com

Whoever can, follow the other social networks, which helps a lot too: 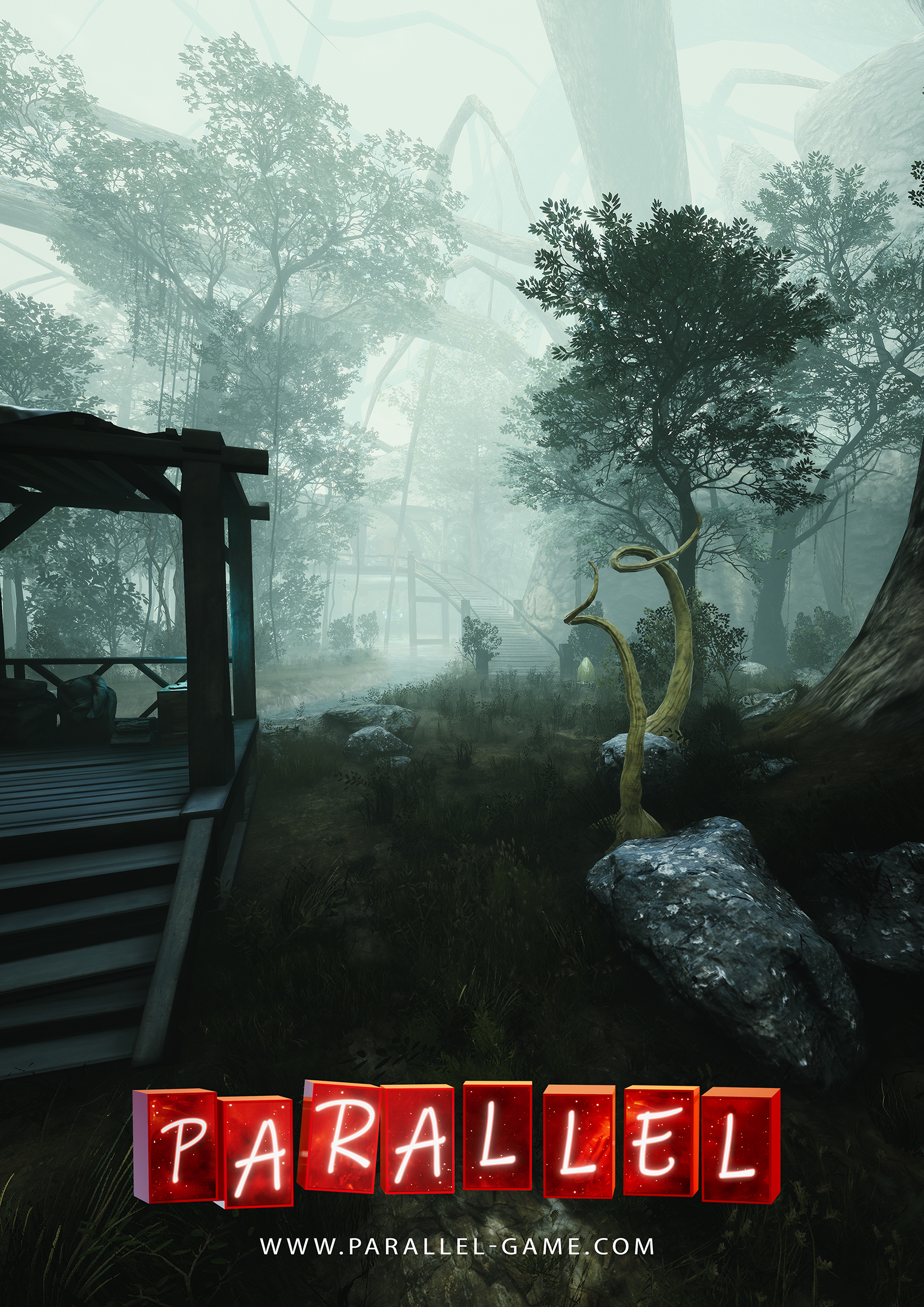