Full Invasion 2 is one of the only co-op module for the highly popular Mount & Blade: Warband. We are approaching our next full release, and are detailing testing and future updates within this article!

During our most recent community event, which was hosted on the Official EU Server, we allowed players to have a sneak peek at some of the updated maps coming with the next update. Players seemed to be very impressed with the changes made during the event, and provided valuable feedback on how to improve the maps before the final release of Amber 2.0.

Today we will be discussing the mapping side of Full Invasion 2 and talking about upcoming testing and the final release of the new version. This is an important article as it outlines what to expect in the future for Full Invasion 2. 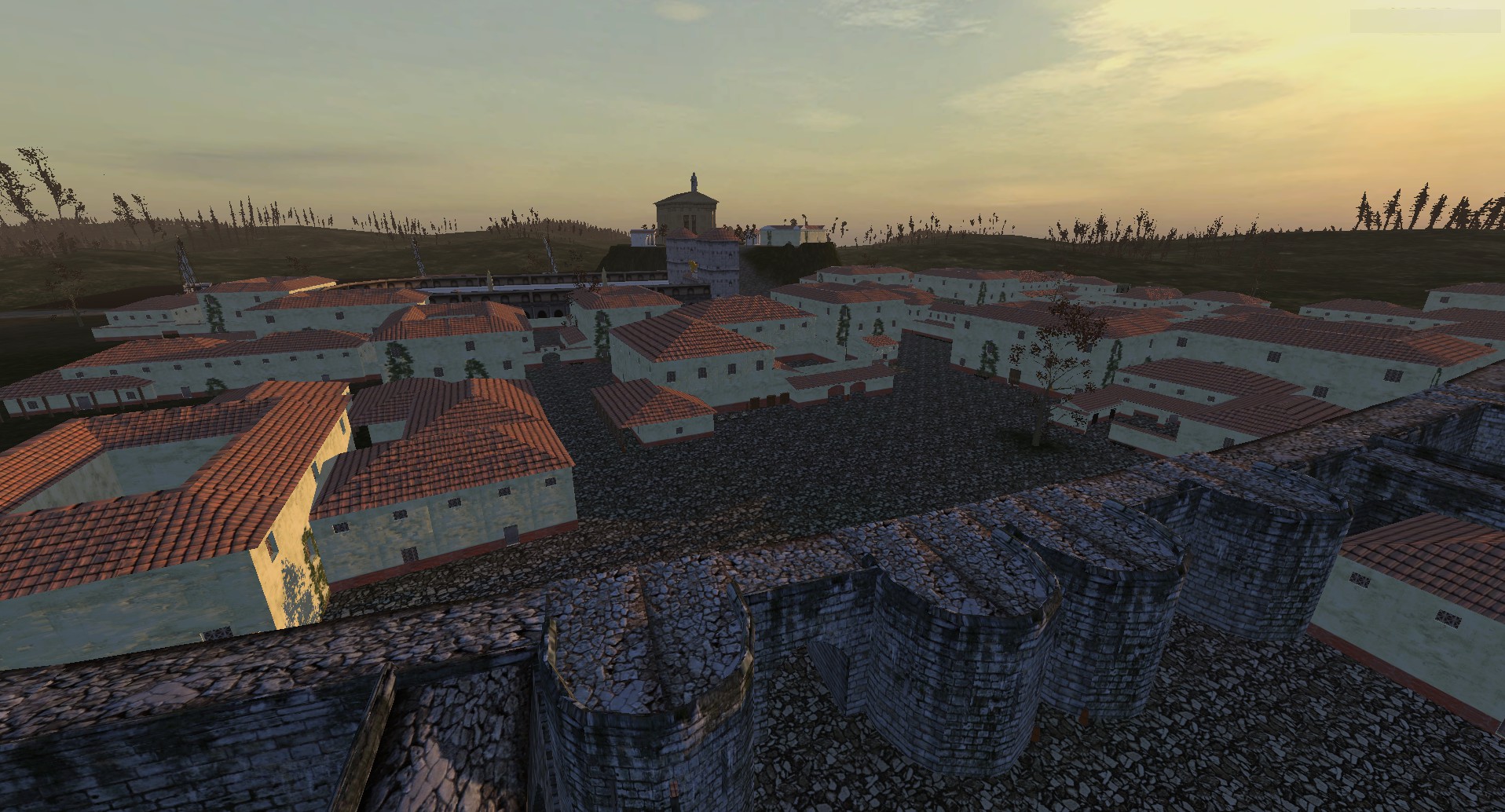 For this and future updates, I have taken the additional position of Mapping Lead to ensure the quality and consistency of included maps are up to standard for what we require for inclusion in Full Invasion 2. Going through existing maps found within the mod has fallen onto me, as has directing the attention and workflow of the entire Mapping Team and those working Freelance for Wave 53 Studios.

Outside of a few final touches, the entirety of maps for Amber 2.0 have been completed for small-scale testing before final release. This testing will be to ensure performance on a dedicated server is acceptable and that the map is able to support normal operation of multiple players and AI Invaders. In the grand scheme of things, this is the last thing needed before the full release of Amber 2.0 can be announced. 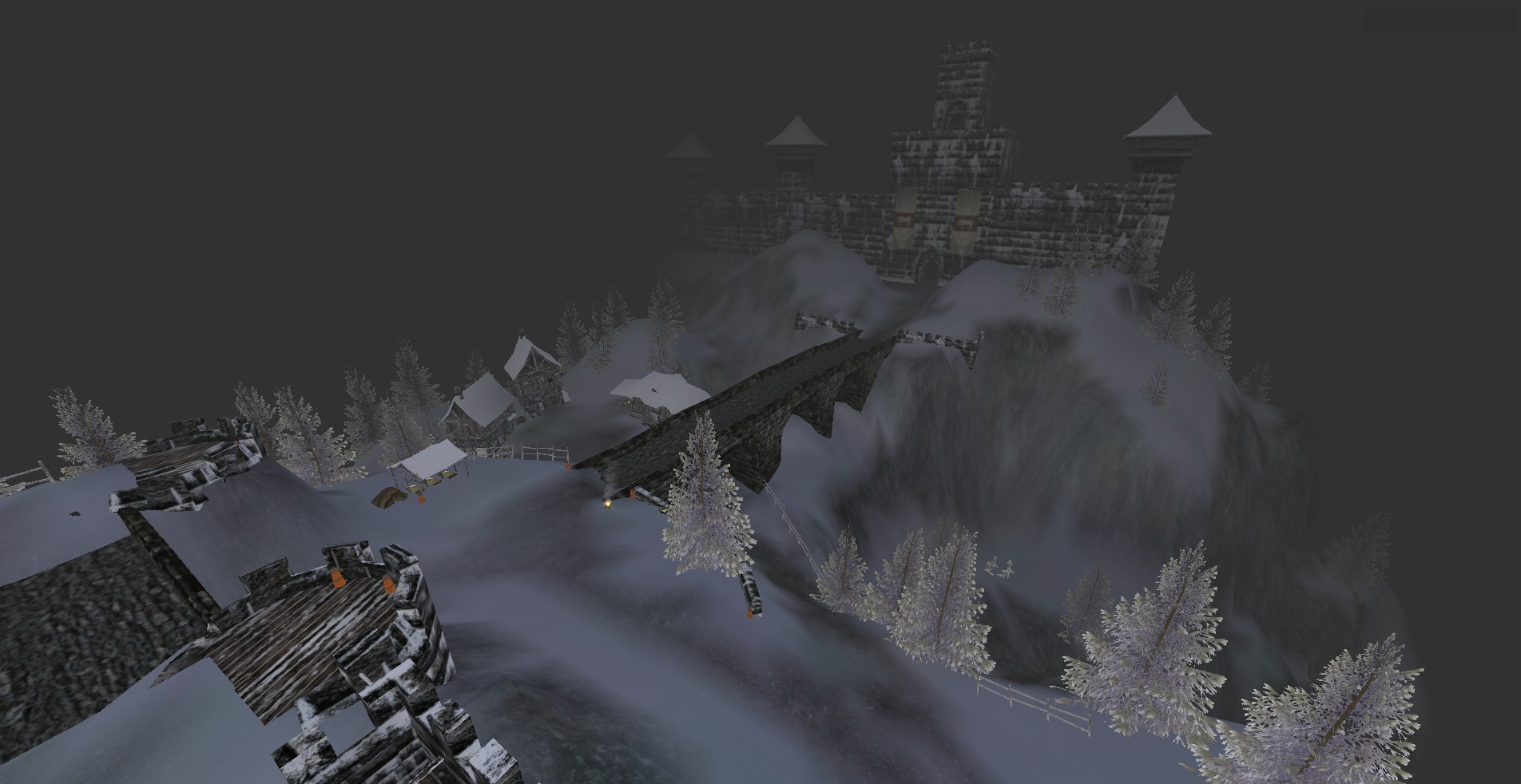 Over the past two months, we have been active on the Official Servers compiling a list of players for the testing phase of Amber 2.0. The players we have selected have all shown themselves to be helpful, supportive, and active within our community on ModDB and Steam.

We will begin the testing phase for Amber 2.0 in the coming weeks on the Official EU Server. These sessions will be invitation-only and focused on a specific map for the duration of each session. During the testing times, which will be designated on our Steam Group, access to the Official EU Server will be restricted to the players invited for testing. Outside of testing times, the server will retain its normal role serving the community. 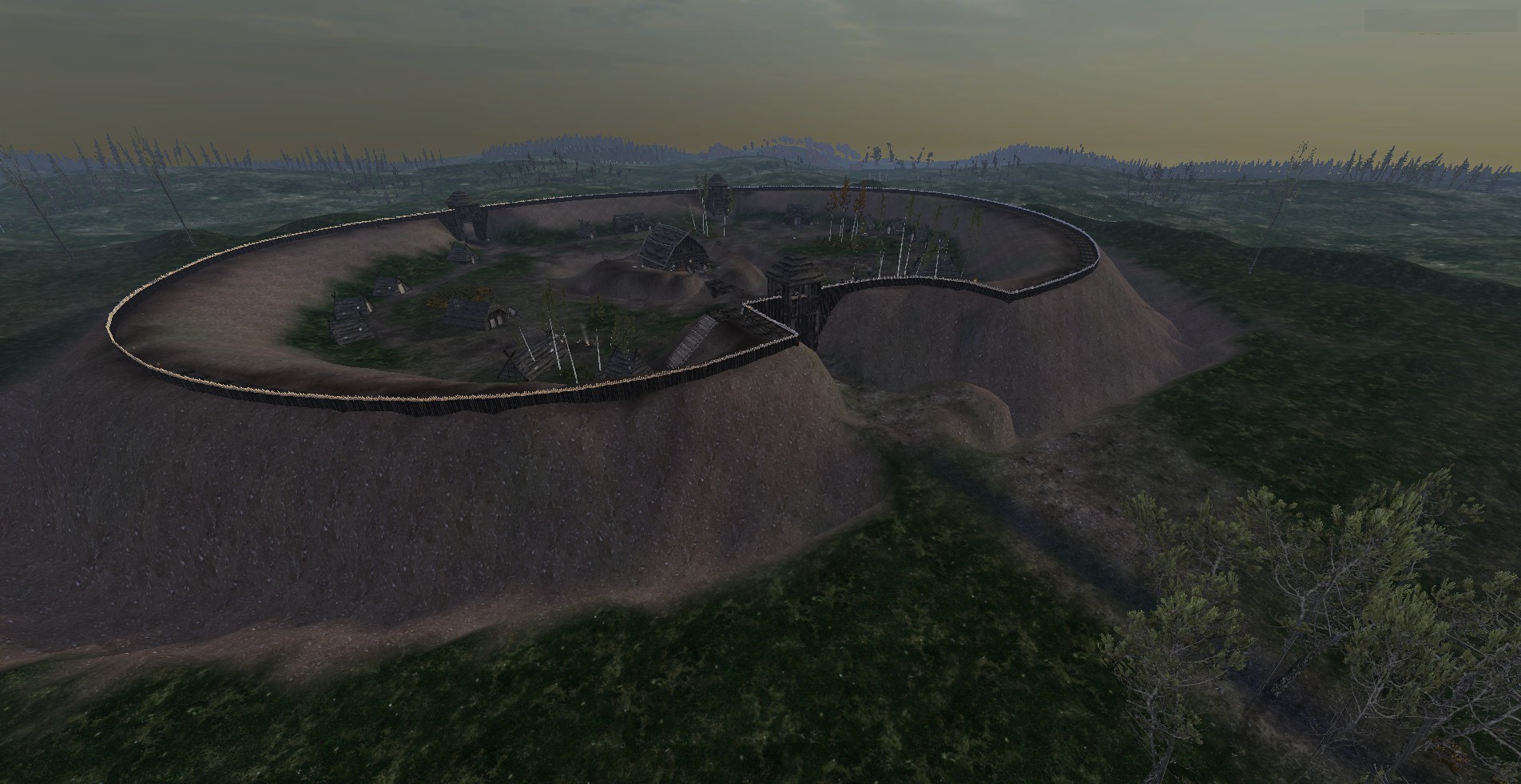 This weekend we will be releasing another article here on ModDB detailing some last features and changes coming to Amber 2.0, as well as establishing a final release window for after testing is concluded. The following week will see new material added to the media section of our ModDB (screenshots), a community event announcement on our Steam Group, and an article talking about how you can support Wave 53 Studios going into the release of Amber 2.0, Full Invasion: Osiris, and for future module development on Mount & Blade II: Bannerlord.

If you would like to be notified of this all and become an active part of our community, be sure to follow us here on ModDB and join our Steam Group to receive notifications and stay updated on everything Full Invasion 2!

If you guys ever need another tester i'm here. :)

"The players we have selected have all shown themselves to be helpful, supportive, and active within our community on ModDB and Steam."

Aw.. a shame.. I was hoping to help you testing them.. but I suppose there are more than enough players for that. So good luck guys.

Good luck as mapping lead. I have about 3 years of experience as one and in supporting roles. It can suck at times but the rewards for the community are worth it.

I would guestimate it takes 10-20 hours of work to get each map server ready; and at least 100 player-hours of testing...