Full Invasion 2 is a co-op module for the popular game Mount & Blade: Warband. The new version has been released to our supporters on Patreon, details inside!

Early downloads for Amber 2.0 have begun for our supporters on Patreon, who will have the chance to play the next edition of Full Invasion 2 before anyone else. There's still time to receive the module early if you're interested! Details can be found in the rewards section of our Patreon Page and in the previous article here on ModDB.

Continuing on from last week’s post, we’ll be covering some final details on the full release of Amber 2.0, and what players will find to be different from the current version of the module. While our focus previously was on balance and maps, today will be all about new features and mechanics.

The world was a different place when Warband was originally released, and the gaming community has changed a lot since then. As gamers, we’re now used to features which weren’t considered when Warband was released in 2010. Luckily, the M&B community is extremely dedicated to the game, and has created mods to expand everything imaginable both in single player and multiplayer.

Full Invasion 2 has had its fair share of innovation in the past, and this continues to this day with the new inventory system we’re implementing alongside Amber 2.0. Everything we’ve added isn’t on a large-scale - two additional features we’ve implemented are a cheering system for players and the ability for admins to choose between temporary and permanent bans, something which wasn’t considered when Warband was made.

In the future, we hope to implement a ‘support troop’ into the module to take the cheering system much further. Our idea is similar to musicians in Napoleonic Wars, meaning the support troop will give passive and temporary buffs to nearby allies. Effects could range from a small damage boost for soldiers when a commander is nearby them, or a hero class passively healing nearby players as a mobile health station. 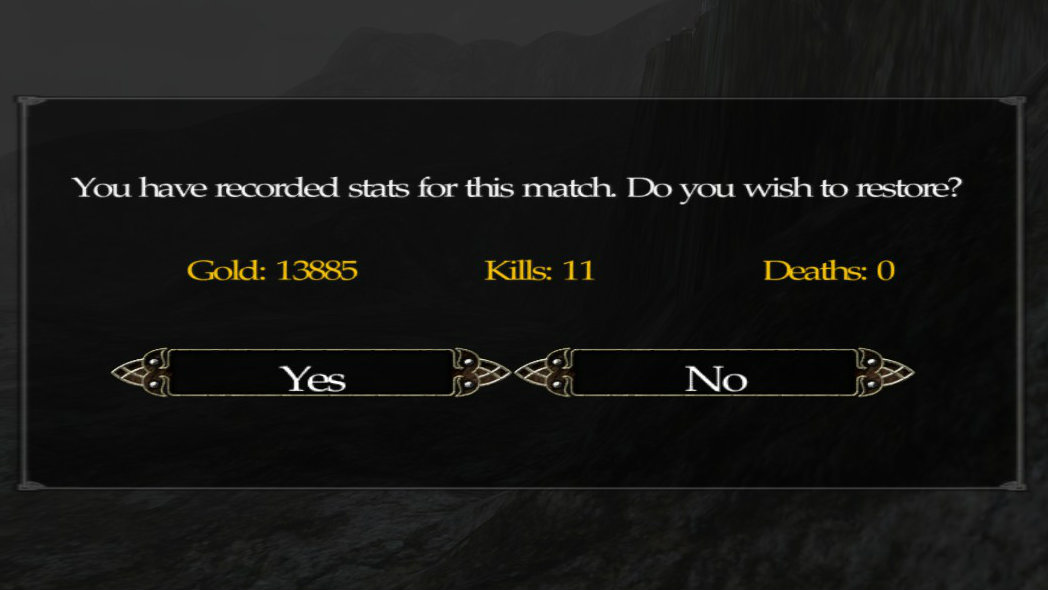 When players crash in the current version of Full Invasion 2, it takes them a long time to even load back into the module. When they finally rejoin the server, all of their progress for that session is lost because there is no way for the game to record a player’s kills, deaths, and gold before they disconnect from the server. As you can imagine (and may have experienced), this can be incredibly discouraging. Fortunately, we managed to find a solution to the problem.

Disconnecting in Amber 2.0 - Whether because of a crash, internet failure, or any other reason - causes a player's stats to be recorded on the server for that session. If they join back at any time during that session, they’ll receive a message asking if they would like to restore their stats.

This works in all situations on dedicated servers, save for when an admin kicks the player from the game. Right now, kicking doesn’t do anything because the player can rejoin right afterwards. In Amber 2.0, an admin kicking a player will prevent them from restoring their stats, making that the new punishment. 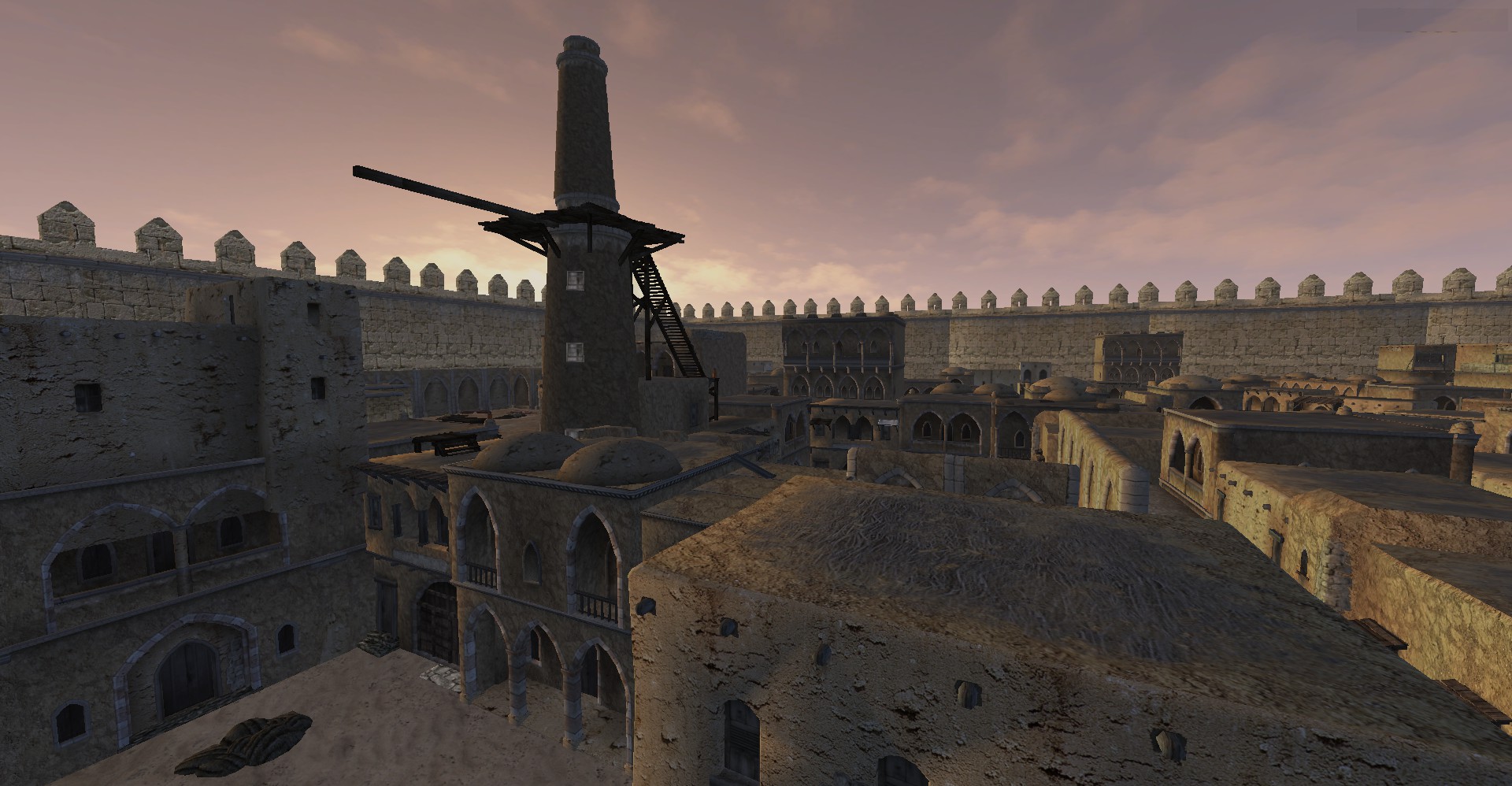 Speaking of kicking, we’ve made a small change to cut down on trolling, such as players kicking others from walls. When a friendly player is kicked, both players will be stunned in the direction of the kick. That means if someone runs up behind an archer and tries to kick them off a wall, they’ll go off too and can not continue to troll.

Because the kicking player was stunned or died, it will be easier for an admin to identify a troll and perform disciplinary actions according to their server’s rules. While it’s a minor change, we have found during testing that it works to prevent a lot of trolling.

There have been a number of additional changes from the current Full Invasion 2 which we’re excited for players to find out about by playing. Everyone here is hoping that players like the changes which have been made, and will continue to enjoy playing while we work on Full Invasion 2: Osiris.

The full release of Amber 2.0 will be available here on ModDB starting the weekend of November 19th-20th. If you would like to receive the full version early, as well as support future development of Full Invasion 2 (or our other projects), consider supporting us on Patreon; every little bit helps a lot!