Full Invasion 2 is a co-op module for the popular game Mount & Blade: Warband. In this article we are revealing the release date of the next version, as well as sharing some of the features and detailing ways you can support the developers.

We have progressed to the point in development where we are nearly ready to release the Amber 2.0 module to the public. In today’s article, we will be giving an overview of changes and new additions to the module, as well as announcing release dates. We will be releasing another article this weekend further detailing changes coming with Amber 2.0, so make sure to check it out!

A surprising amount of work has gone into Amber 2.0 to prepare for its release. In total, we estimate a few thousand hours into this project alone, not considering development and preparation for Full Invasion: Osiris which has been happening alongside. While that may seem like a lot, we imagine that FI:O will take much longer once we can fully dedicate to its development.

Our goal with Amber 2.0 was to improve the module as much as possible while still keeping the core gameplay similar to how it currently is. We have implemented new systems and made progression changes, but a considerable amount of our effort went into rebalancing and mapping this time around. 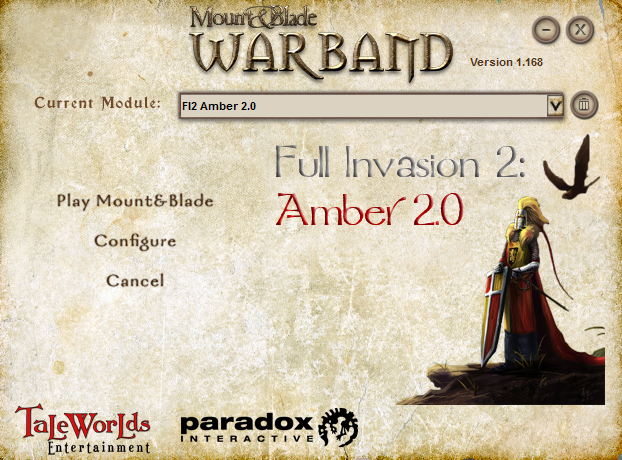 Currently in Amber, it takes five kills to earn an arrow refill at normal gold levels. This is fine at early levels when you are fighting weaker enemies, but it quickly becomes a problem at later waves. Because of how much players spend on ammunition, they’re unable to take advantage of hero classes or utilities around the map.

So, one of the first changes we made was to change the economy in Full Invasion 2. To start, utilities such as arrow refills and random boxes are reduced in price so players will be able to make use of them without potentially ruining their own class progression.

On the topic of class progression, there was a lot of random variation in prices in older versions of the mod. A certain type of gauntlet might cost 800 gold here, but 1500 gold when playing as that other faction. This made balancing and progression very difficult, as some classes would be inherently harder than others just based on prices.

What we’ve done for Amber 2.0 is normalize the prices across all factions and classes based on the stats they have, not internal progression. This doesn’t seem too difficult, but when you consider there are nearly 9,000 items in the mod, you start to see the issue. The progression of classes feels much more natural, as you’re able to switch between them without suffering penalties based on inconsistent values. It’s a change which won’t be noticed by many, but it was needed to make the module more enjoyable than it already is. 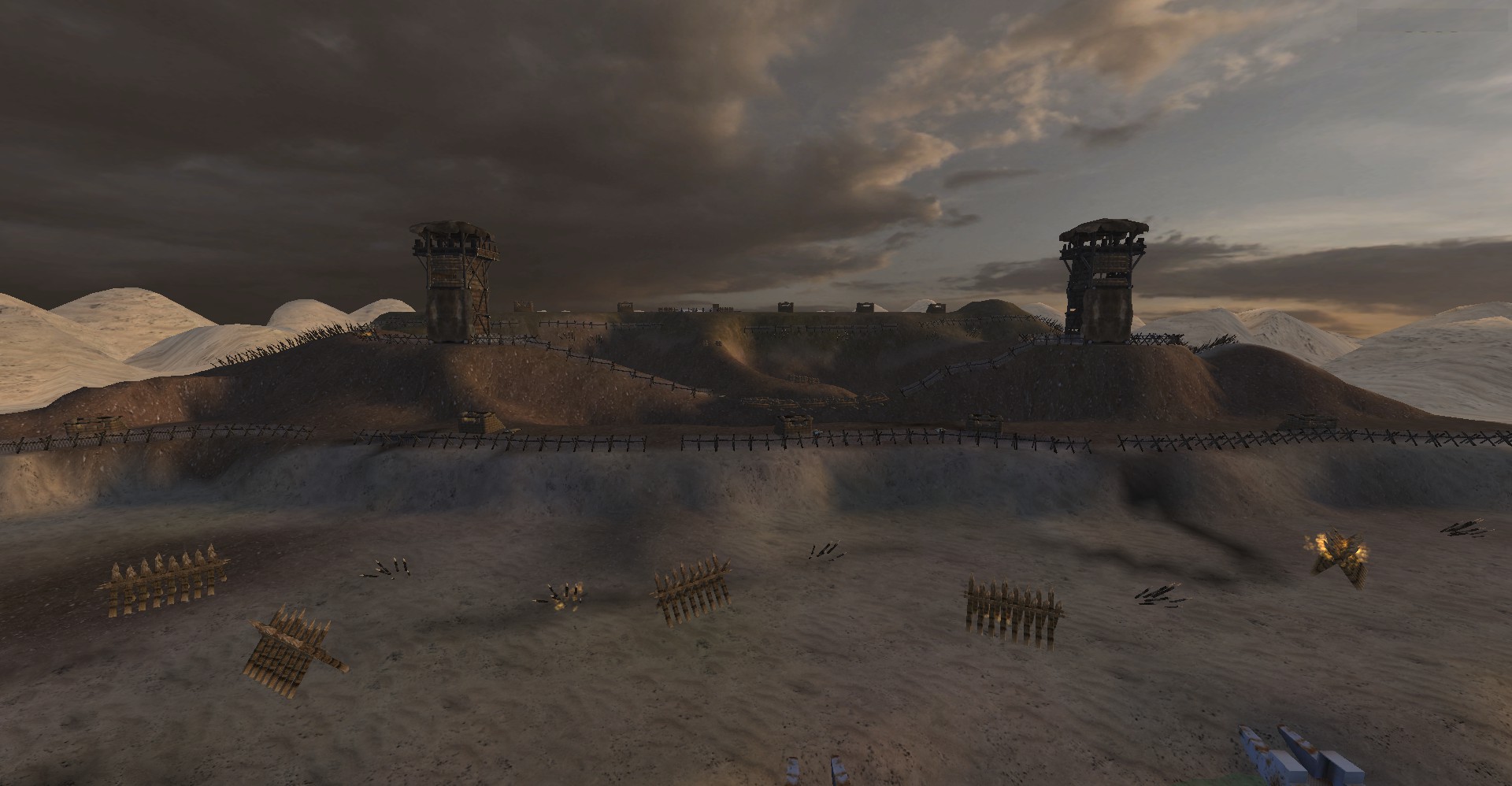 Mapping has been a huge undertaking this time around, with full remakes of a number of popular maps from previous versions of the mod. It’s safe to say that more mapping effort has gone into Amber 2.0 than has in the past two years of Full Invasion 2.

Some of the maps which have been in the mod from the previous team were not fit for the Invasion game mode to begin with. They lacked areas to fall back, did not have utilities placed where they needed to be, and some even lacked a basic AI mesh (when they weren’t horribly broken).

We’ve gone through the maps and made significant improvements across the board adding things like utilities, invisible walls to prevent exploiting, and improved AI meshes so bots don’t get stuck like they have in previous versions. Maps which were not fit for Invasion mode, fundamentally broken, or those which were never played, have been removed from Amber 2.0 to save space and further decrease the loading time.

We will be releasing Amber 2.0 to our supporters on Patreon this weekend as an early download. They will be able to actually play the full module, check out the changes we’ve made, play with the developers, or just get a start on their download or to set up servers for the full release. Details on our Patreon and the rewards available can be found by clicking the link below or the image above.

If you would like to get early access, as well as other rewards, please be sure to check out our Patreon and consider supporting the development team. Like I said earlier, we have invested thousands of hours of our time into making this module for the community to enjoy free of charge. Not everyone will be able to support us, so it means even more when someone chooses to do it. Regardless of your contribution, we would appreciate it.

The final version of Amber 2.0 will be released here on ModDB one week after it is available to our Patrons. That means on the weekend of November 19th-20th, everyone will be able to download and enjoy the module! If you would like to be notified of articles like this one or new downloads, consider following us on ModDB to receive notifications when we post.

Looking forward to this, all the fixes sound awesome!

If Amber 2.0 turns out to meet my expectations then I already know one fan that will become a patreon for Osiris :-)

Those textures on the horses look really look like from ACOK or was it a OSP I forgot.

Shame on me for not tracking this. I thought I did and 4 years have passed.

could you guys maybe do ww1 factions? I love them, and they are very interesting to me.

There's a channel for suggestions on our Discord server, feel free to leave your thoughts there so we have them all in one place.

oh ok, thanks for telling me.

We appreciate everyone who took the time to comment on this post, thank you. It's motivating for us to hear people are excited and interested rather than no one commenting and us having to hope they are.

The same goes for the people who have chosen, or plan, to support us on Patreon in the future. Every little bit helps make the mod better and shows us that you appreciate the work we do!

Get to play this as soon as as school gets out for thanksgiving break. Couldn't have had better timing.