She's coming back! From ashes to the front lines. Today Cole will be talking about a new version of an old ship - the Phoenix refit.

We have a very different bird for you today... I don't recommend eating this one.

Cole here, today I have a special little treat for all the Fleet Admirals and Titanium-wagon aficionados of the world. Remember this (new version of that) old thing? 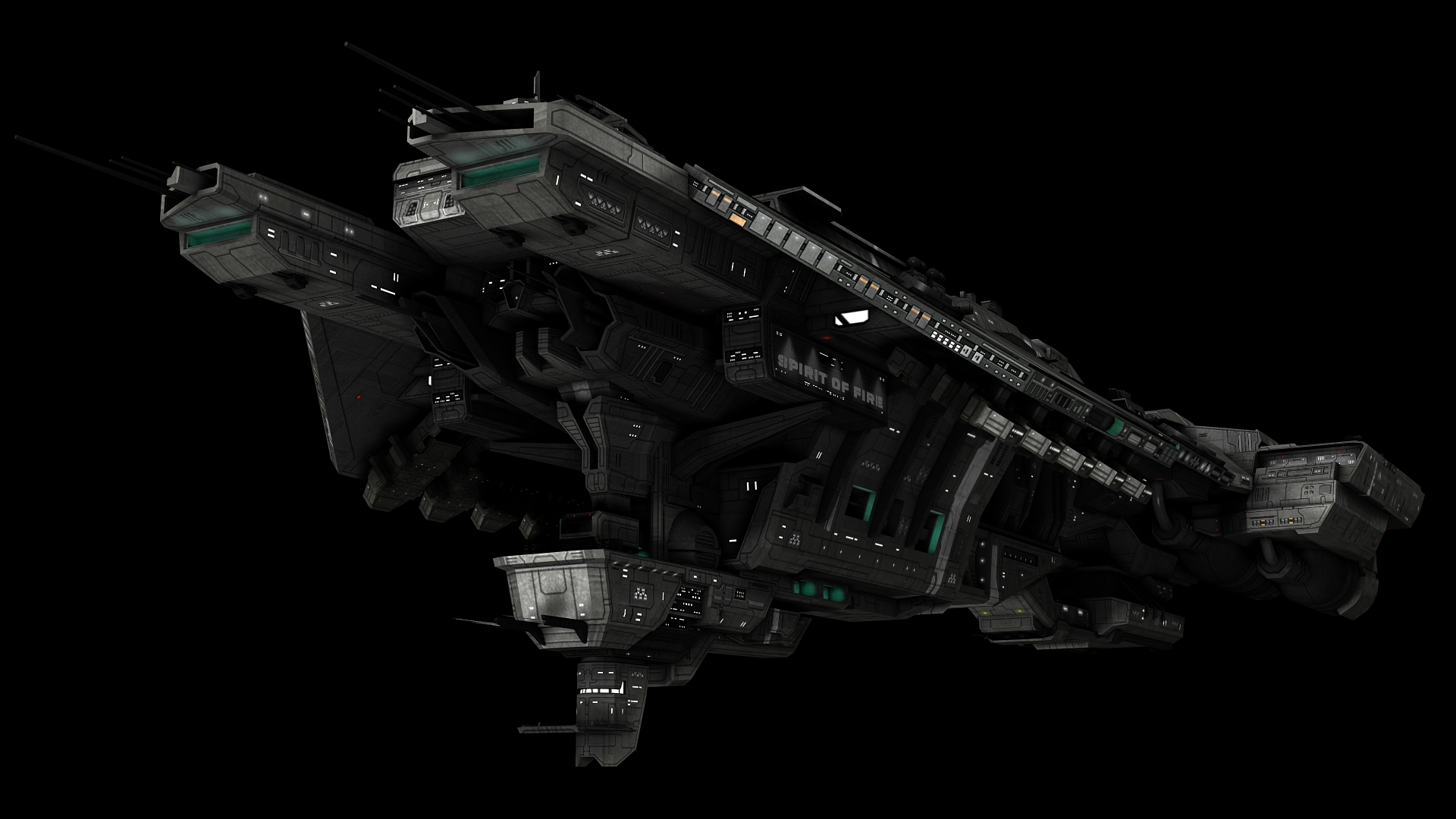 More renders of the Phoenix can be found on Malcontent’s ArtStation. Go take a look! Artstation.com

That’s right, the Phoenix refit, immortalized in our hearts by the ever so famous Spirit of Fire, and a beloved vessel by some of SotP’s veterans in the fanbase. Many people, on the team, and the fanbase, were heartbroken when the Orion-class Assault Carrier phased the Phoenix out as the UNSC’s capital colony ship. For a long time, we’ve contented our hearts with promises the dear Phoenix would return as a hero ship. I’m here to say those plans have changed.

While the Orion will continue to be the UNSC’s colony capital ship, I’m pleased to say that the Phoenix we all adore will be coming back to the UNSC roster.

I hear it now: “OhMeGawd! You mean to tell me it’s coming back?! What will it do mister Cole?”

Well that is the question indeed, and to put it shortly: the Phoenix is going to be a very different ship than the one you played with in the SotP releases of old. The new Phoenix refit, rather than being a colony capital ship, will now be attached to fleets as a dedicated support vessel. 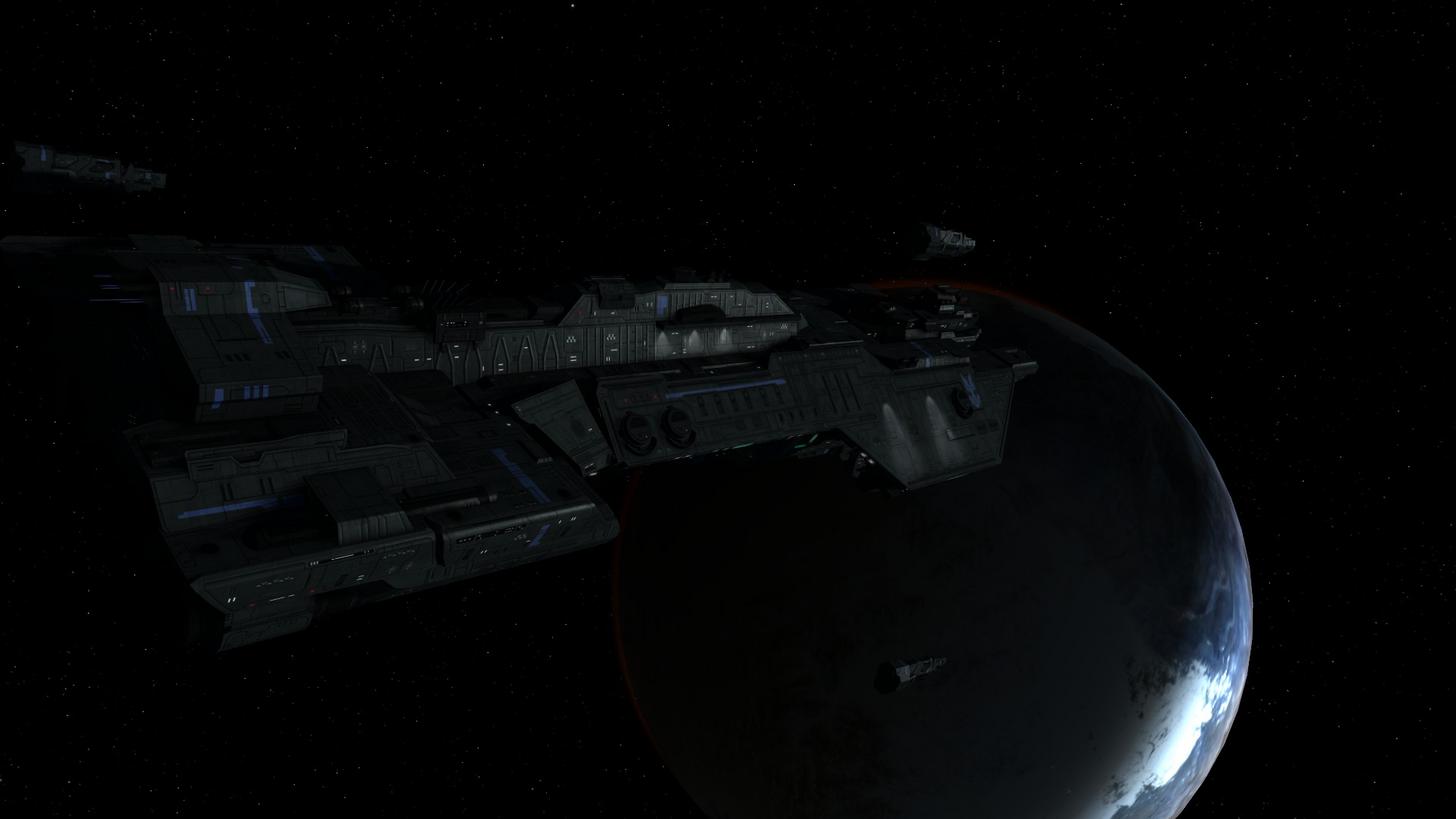 Straight from the internal description: "An uncommon refit of massive UEG colony ships, Phoenix Support ships function as giant troop transport vessels, supporting its fleet with boarding parties and planetary assault capabilities. While its primary MAC is weak, the Phoenix is armed with numerous quad coilguns on its port and starboard and is capable of targeting multiple ships at once, making it useful for crowd control."

So, to translate that into more layman terms, the new Phoenix functions strictly as a support vessel. Her abilities are primarily focused on boarding parties and use of her truly massive marine compliment to back up fleet actions (no no, it can't capture ships, no Spartans are aboard… this time, anyway). The biggest allure of the Phoenix support abilities will be its ability to turn off hull/shield regeneration on enemy warships. The shields on that CAS in the enemy fleet are much less of a problem with a Phoenix in your fleet, as you’ll be able to keep its massive regen rate from simply shrugging off any damage you throw at it. While the support abilities are lucrative indeed, the Phoenix also has a fairly high health to cost ratio, something bested only by the Halcyon itself. This makes the Phoenix an effective tank Capital Ship, something smart UNSC admirals will likely use to take the brunt of Covenant frigate volleys. 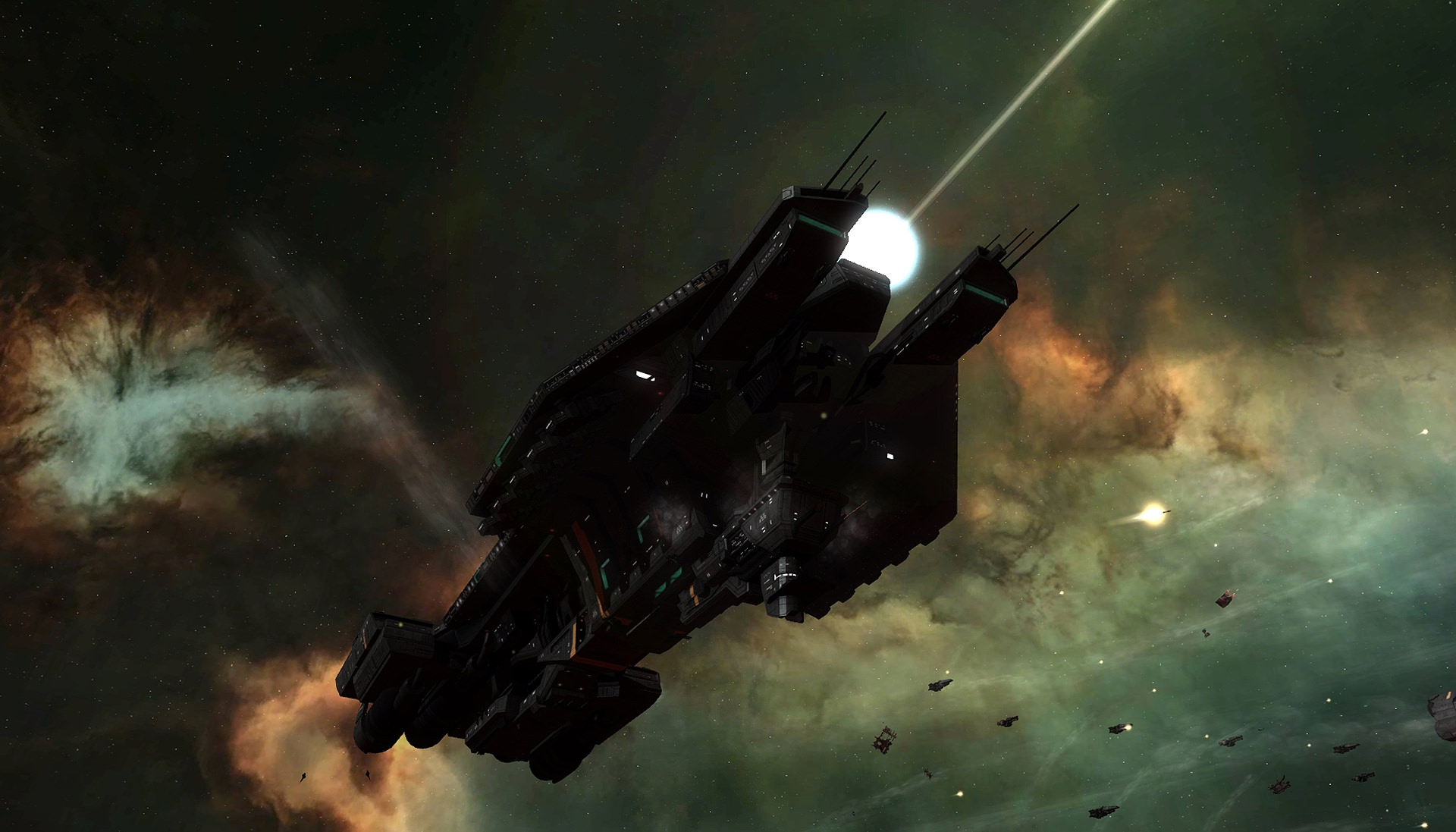 To clarify on the Phoenix’s support role, several marine-centric abilities were devised to allow the Phoenix to fill a special kind of niche in UNSC armadas. As of this writing, the Phoenix has four abilities ready for launch. We don't expect any of them will change, but there is always a chance, so keep that in mind.

The Phoenix Refits’ current abilities are:

Also, the new Phoenix can not and will NOT be able to colonize planets. I apologize if that crushes any dreams, but that's how this Titanium-A cookie crumbles.

We’re really excited to get the Phoenix back in the mod, not just as SotP developers, but as fans of our favorite flavor of Halo spin off titles. We hope you guys enjoy it too, and we hope to get it into the hands of UNSC admirals as soon as possible - along with some other new toys!

Happy holidays, and happy Thanksgiving from everyone at SotP!

Are you excited for the return of the Phoenix? Let us know in the comments! We’ll respond as best as we can as we stuff our faces with turkey and suspiciously tasting bread.

Also, come join our Discord! We're around 90% of the time and happy to talk.

I know you ... we've been here before

I can't wait to have the Phoenix back in my fleets.

[REDACTED] years, Commander, let's see what kind of galaxy we've woke up to.

No way! I've been following this mod since like 4 years ago. And was sad to see you guys phased the Spirit of Fire out as the colonizing capital ship, but got used to the Orion. I'm so happy you guys added the Phoenix back! Yay!