two months have passed since the release of the first alpha demo for fps terminator. I've been really busy with school work this quarter, but I still have been able to squeeze time into working on the project. work on a new menu interface, a new level set in LA, and Improvements on the SanFran level from the first demo. I've been listening to your feedback and attempted to apply most of them.

Before I start, I need to remind you guys that Fps Terminator has an official forum for discussions, media, and feedback. please visit Fpsterminator.userboard.net and join if you want to get involved in discussions, or make your own topics. 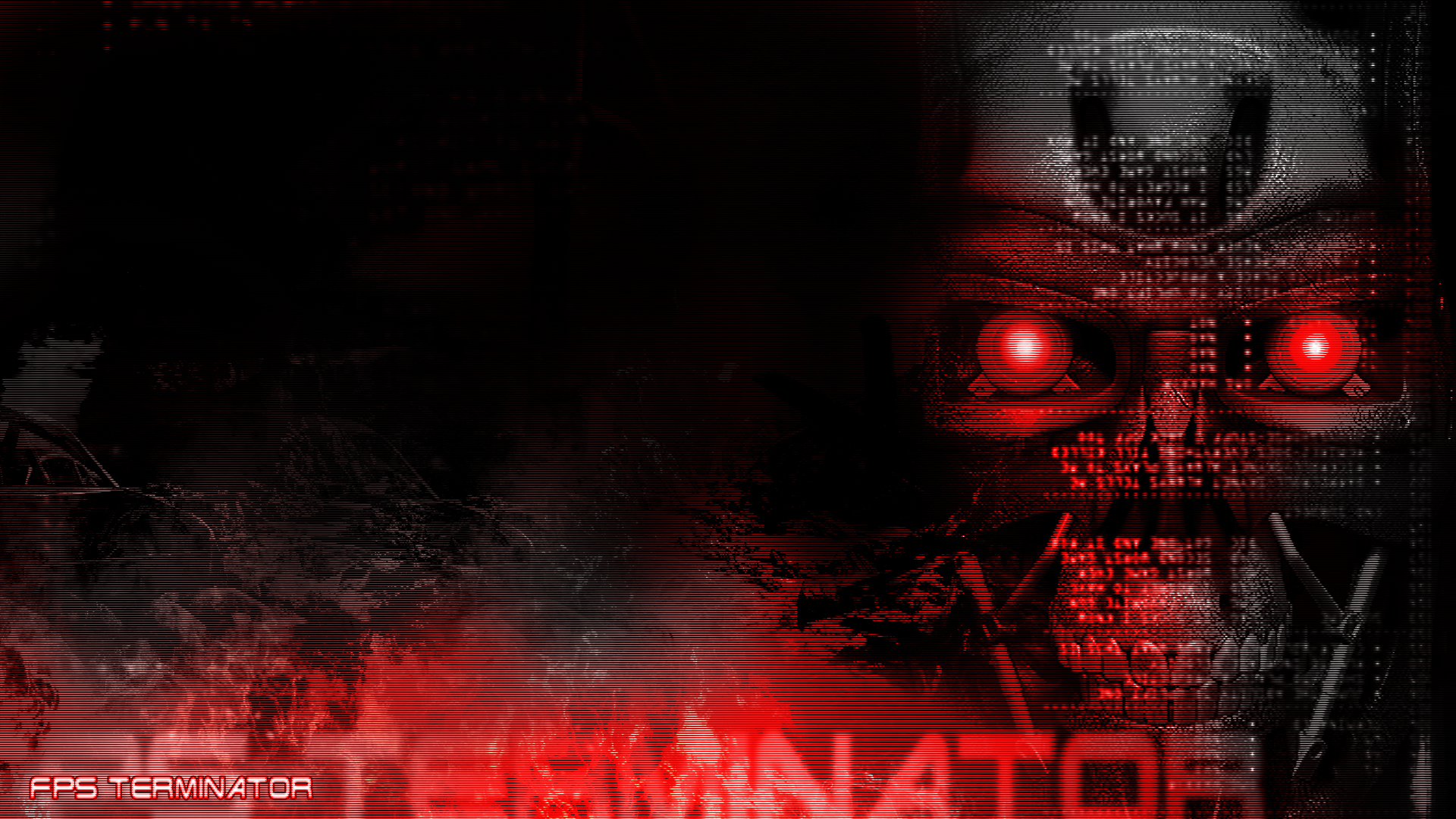 Well It's been a couple of months since the release of the first alpha demo of the project and for the most part, I'm really happy to get your feedback by playing it. I'm also very thankful that the moddb/indiedb community is very understanding that the demo is a very early work in progress, that's main purpose is to expose where the project was in progress, and to get early feedback from the community.

Well please forgive me for not being too hard at work these past two month for I attend at a school that's on an accelerated program. so work load on the project is guarantee to be compromised. but I'm sure most of the community already knows that. well here are some things i've been working on.


I show this first video because it is a familiar map. the over all look have been more "industrialfied" with warmer colors and more structures. This is a skynet stronghold and I want it to feel "busier" and still burning than the colder, deader, Los Angeles depicted in the classic films. story wise, the SanFran is being invaded because Skynet is almost done building a time machine and is making simulated test runs. That explains why the lighting in this level is consistently bursting out of a single spot in the sky. It is "energy shrapnel" from test running the machine. I also like the concept that the time machine requires a ridiculous amount of power and space to work. the whole city of SanFran is a Rig for the machine and you will see many additional piping, arc tower, and other structures throughout the city. Particle effects have also been improved to look more "firey" rather than cloudy. My sound designer ben has once again done a great job with the audio effects. new sounds for incoming motars, and new music has been added to the scene.


and here is some footage of the Los Angeles level for the project. this level is supposed to be the the more authentic scenario of the future war seen like the classic film. While not all seen in the footage, you will be able to fight indoors, and out, choose a path to either go guns blazing or sneek past the machines including HK tanks and areal , and will be able to gun the back of a pickup near the end of the mission. the map will be quite large, and will vary in pacing. no new enemy types have been created at this time, but the current T800 has been improved a bit. the AI will be a bit more mobile, and It wont be so easy to erupt their fuel cells. the ally AI still needs work, and more pre-scripting at this time but they will eventually improve.

Well I hope you like what you see. The next alpha release will be some time in december so please anticipate it. I very much consider your feedback and will anticipate more near the end of the year. thank you and enjoy your Fall.

This is, I believe, the best mod I've ever seen. Anyone with the same view?

It's not really a mod now is it.

Amazing work, this is some really great stuff. The only problem I have at the moment is the sound for the fireballs are really repetitive, but I'm sure you're worrying about other things besides sound first.

Yeah.. the sound is really weak, it sounds like someone going "ohhhh" :S I'm sure this will be sorted for a better sound effect though.

OMFG you are awesome !

Your work is some raw beans, dude. Keep it up!

This looks incredible, makes me glad i'm working with udk as well :)

Dude, you rock! This is going to be a major kickass.
I like your concept of background story, it fits into the Terminator universe.
I also like the idea of two possible paths to achieve the mission's goal (First Person Shooter/First Person Sneaker Terminator). So the title has now a double meaning.
What to say more? I think it would be nice to litter the area with some more wrecked cars to use them as the cover from gunshots (or better: plasmashots).
I like the graphic improvements too.
To sum it up: keep up the good work and I guess we're gonna have a nice present for Christmas ;P

Damn, I'm loving this big time, you've nailed the Terminator atmosphere wonderfully! I've really got to get off my *** and play the alpha sometime...

Love the improvements. I'm glad you explained the warmer colours thing this time around and I love that you showed one of the other levels in the second video, Definitely looks great. Love what you've done here. This could end up being one of the best mods ever released ;)

I notice in the video you keep the HK back and out of view with only the lights is that because you only have a temp model in that just has the shape for the dark outline in the sky and have not done a full detail mesh yet?

It is a full detailed mesh. It's a year and a half old and my modeling skills have improved since. I am considering touching it up to be at the same par as everything else.

Old mesh I did back in UT2k3 with the maya learning edition. did several more since then using blender.

best of luck with your terminator mod I downloaded the demo and will be giving it a try.

The LA map looks incredibly hot. The athmosphere is perfect. All the fog limits the visibility just enough, not too much, and it maintains the Future War feel very well. The blue tone is also perfect. And the ruins... damn.

Man, for something like this I've been waiting my whole life! Thanks guys :D

This game is precisely what Terminator Salvation should have been like instead of the reimagined/altered timeline piece of **** it turned out to be. It's what I've waited for since the release of the original movie.

Kudos to the team you got the setting/feel/lighting/effects/music all spot on, tracking... :)

wow this mod is too good to be true, cant wait to play it :D