Since the project took a jump to the UDK, it needed to earn the independent status. A release Date for an alpha demo has also been confirmed.

This should have been done since the project took a jump to the Unreal Development Kit. But now it's officially an Independent title. One of the reasons why I waited, was I thought I could use more content before I present anything in the Indie games area of the database. I've Google searched for articles on the project and many have mistaken it as a mod for UT3 despite of my news articles clearly stating that it's being made with the Unreal Development Kit.

you can checkout the new indie page here Moddb.com

I've made some more progress for the game's content and gameplay. new weapon models are in the works, a few new mechanics like weapon swapping and grenade launcher attachments. A couple more pieces of concept art has been made as well.


Here is some Gameplay of what might be on the released, alpha demo. 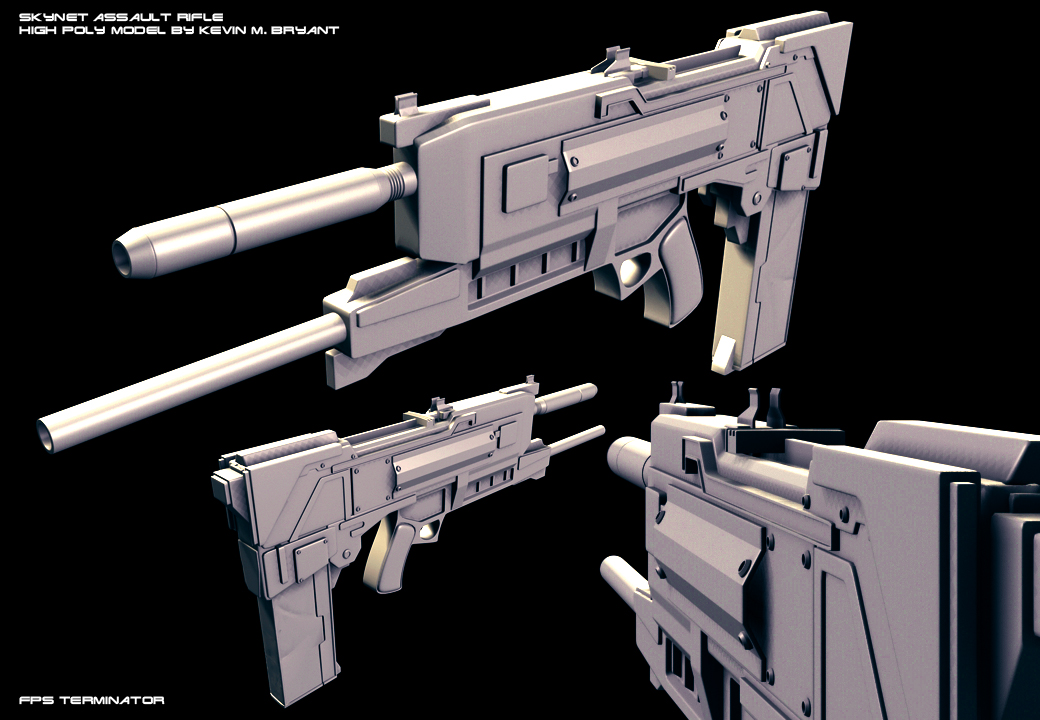 
And here is the weapon in action. 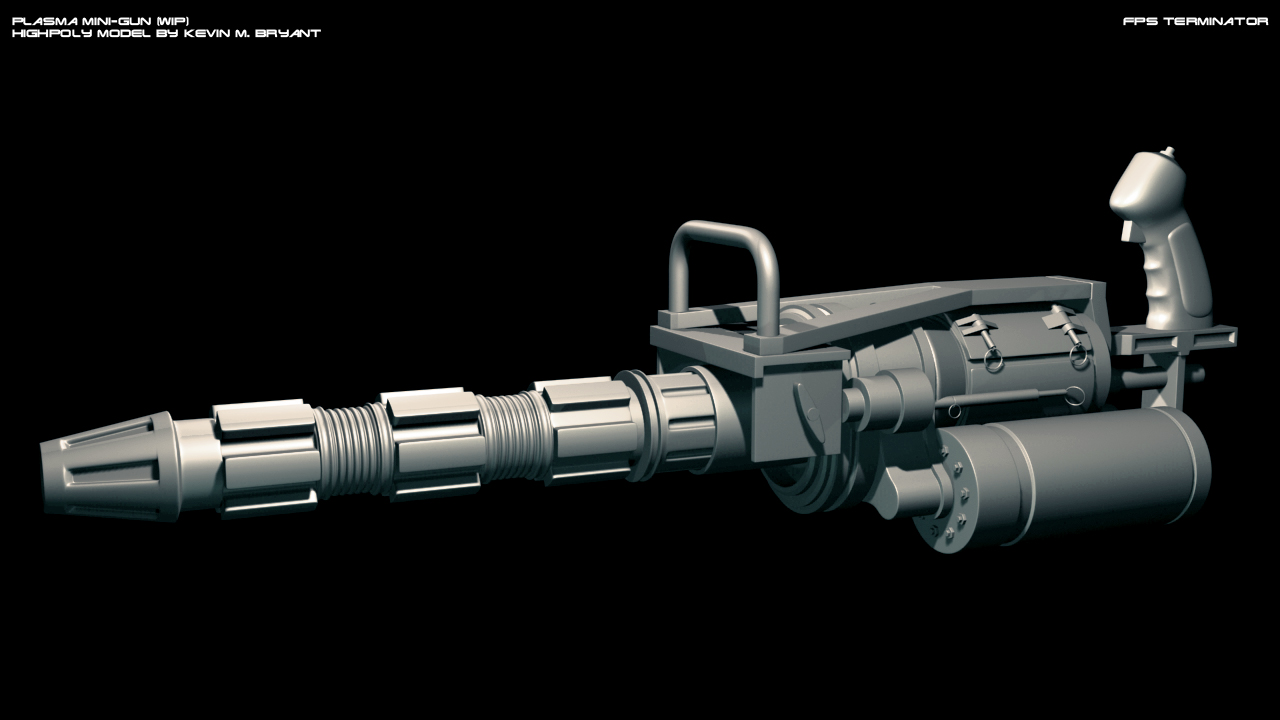 And last but not least, couple work in progress, weapon models that have yet to be in game.

As for a final release date, still to be decided. but a release date for an alpha demo will be on the 17th of July, this year. please checkout the new Indie page and have a good summer.

Pure awesome, this really epic stuff. You just got a watcher ^-^

Certainly has a killzone feeling to it, but I think I recall you mentioning that as an inspiration for atmosphere earlier, so that makes sense.

Only things that really jumped at me was the explosions looked kinda... well, bland, to be honest.
Voices seemed like they could be an atmosphere-killer, too.
And the hit effect from the weapons seemed a little overwhelming as well.

But all in all, I'd say it looks very promising, and I'll wish you luck.

Kickass, great gfx and use of engine, I have a question though - is it possible to kill terminators? In your videos you're emptying clip after clip after clip + throwing frags at them and they're still standing :). Tracking, really good stuff guys!

OK, looks like Terminator 2 deleted scenes... Just great, man! Something WE really wanted to play. You know who WE are - fans.

I have looked into the face of awesome. Superb work, Original Studios.

This **** LOOKS TOO REAL..its like a commercial for a Terminator movie

This mod looks fantastic so far. Can't wait until it's released. :D

Hopefully this is a game there u can play threw the single player not only once but 4 times! like Might and magic 6+ series ;)

In honor James Camera, and how long Avatar took, will this game take a decade to make?

Some awesome work going into this, I love the look and feel of it. Very well done.

getting seasick from this shaking

Think of it: when you're running in a non-level battlefield, you will be bobbing quite a bit.

The atmosphere is amazing in this. But please tone the jumpiness down a bit. I wouldn't be able to play a game like that.

I jizzed my pants

The trailer is absolutely awesome I really can not wait for the release of this. Keep up the brilliant work

a little too much screen shaking and the explosions didnt look very good but besides those things this is looking much better for me than most of the big titles i have seen in years!

This 2 minute video is better than the totality of all of the terminator games added together. Amazing.

I wish all games had weapon sway and animations like this. The random explosions and tracers everywhere makes this look more epic than the movie.

SWEET! cant wait for the release man this looks too wicked to be true ^^

Such a good update it hurts.