A new update looms on the horizon, with fleshing out the mech lineup on its agenda!

Hey everyone! It's been a hot minute since we've last had something to show you, but we're back now with exactly that!

We're announcing the addition of a new feature to our ever-expanding line of Mechs! Lead developer Invictus announced earlier today that...

“Myomers, the muscle analogs that allow 'Mech legs to move, are at their essence a biological design. Early examples of myomer fibers were always harvested from the sinuous bellies of Vegan slugrats. Every attempt to properly implement them in video game form has resulted in failure. Even 'Mech Commander Platinum, the fan sequel to 'Mech Commander Gold, barely managed to get the flexing of the myomers right. They still failed to get the main aspect of the myomers' biological nature down. That's where we come in. The feature was originally planned for the 2009 release of the game, but has been repeatedly pushed back.”

At the time of this posting, some server hosts have even threatened to stop hosting the game entirely if the feature is implemented. A few have expressed that “No one wants to play a robot fighting game where the robots are made out of gross disgusting meat.” 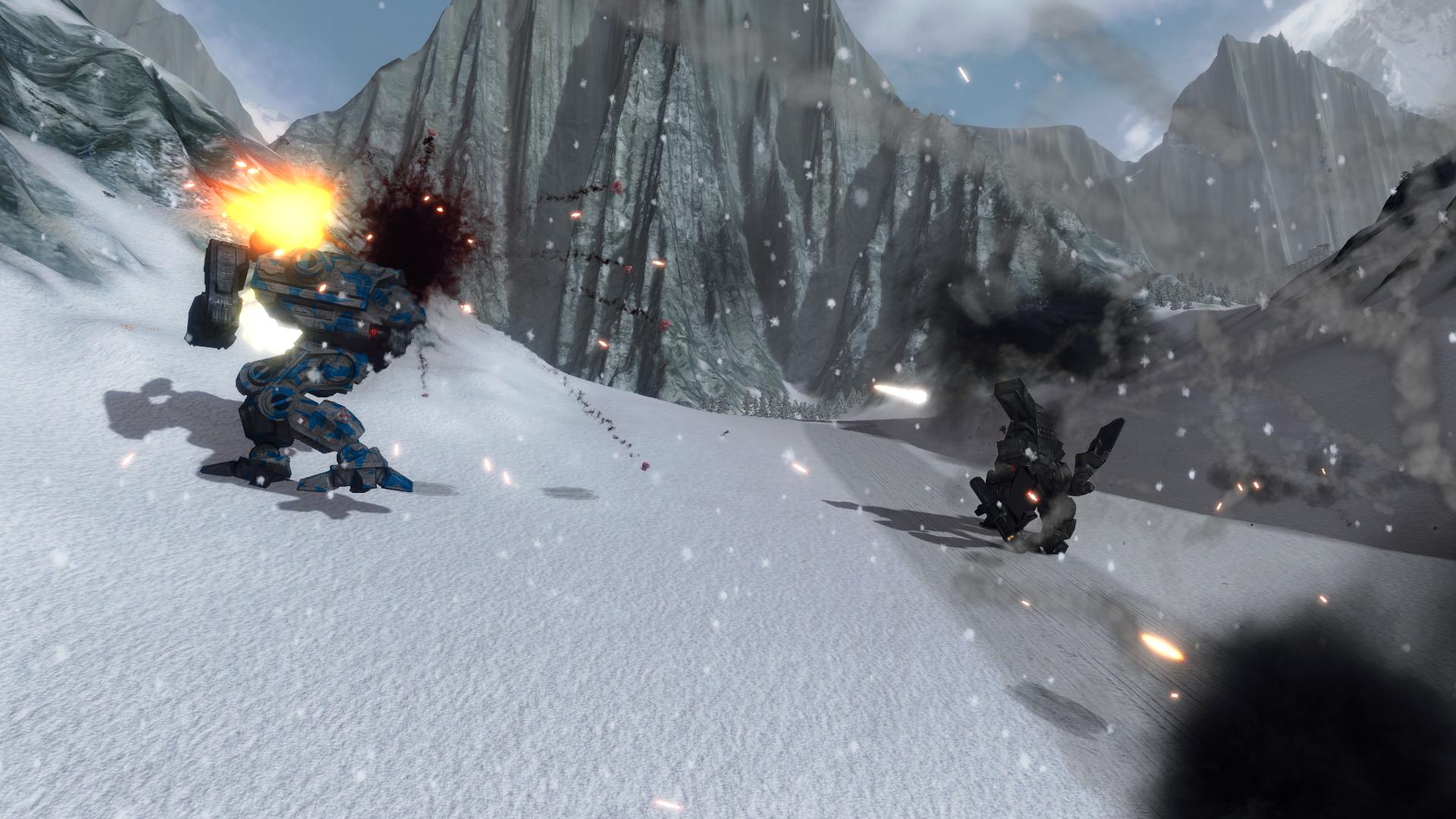 Pictured: A Direwolf in its death throes, ejecting a spray of blood from its severed arm

Invictus has assured the project's now increasingly rabid fanbase that “meat is not, in fact, gross,” and added that the server hosts are playing a deadly game of brinkmanship.

“We are all aware of the MWLL server strike of 2015 that resulted in the permanent shuttering of Gamespy by Electronic Arts. We can't let the terrorists in charge of the servers win again. In this matter, the developers will not back down and we are prepared to back up our stance with the full force of an orbital-scale laser aimed at our main server clusters in Canada and Germany. We will not rest until our Mechs drip blood and are as nimble and animated as acrobats, as it was always meant to be!”

Further solidifying his stance on the decision, Invictus wrapped up his announcement stating that the scheduled release date for the update - bringing us what will now be known as "MechWarrior: Living Legends - Flesh and Blood" - will be this coming Friday, "or so help me, I'll melt those sniveling little server hosts into tiny puddles of vitrified ferrofiber!"

Brace yourselves, as you're in for one hell of a new era for MWLL!

Obviously, this is just a April Fool's joke, so no, there won't be any meat or blood in your mechs. Well, maybe except for inside the cockpits of your enemies.

In actuality, we're gearing up for 0.12.0! This release is slated to include the long-awaited Kodiak and Sunder assault mechs, as well as a pretty long list of other changes - some will be quite substantial. Both new mechs are jump-capable assault designs, and pack devastating loadouts. We're not going to spill the beans on what all these other changes are just yet, though - you'll have to wait till we can confidently open a PTE (Public Testing Environment). That should, ideally, be within the week, if not sooner. Fair warning: it will be a big download. You can stay tuned for further updates on this by joining the MWLL community discord server at Discord.gg.

For now, we'll leave you with a couple previews of the Kodiak to whet your appetite: 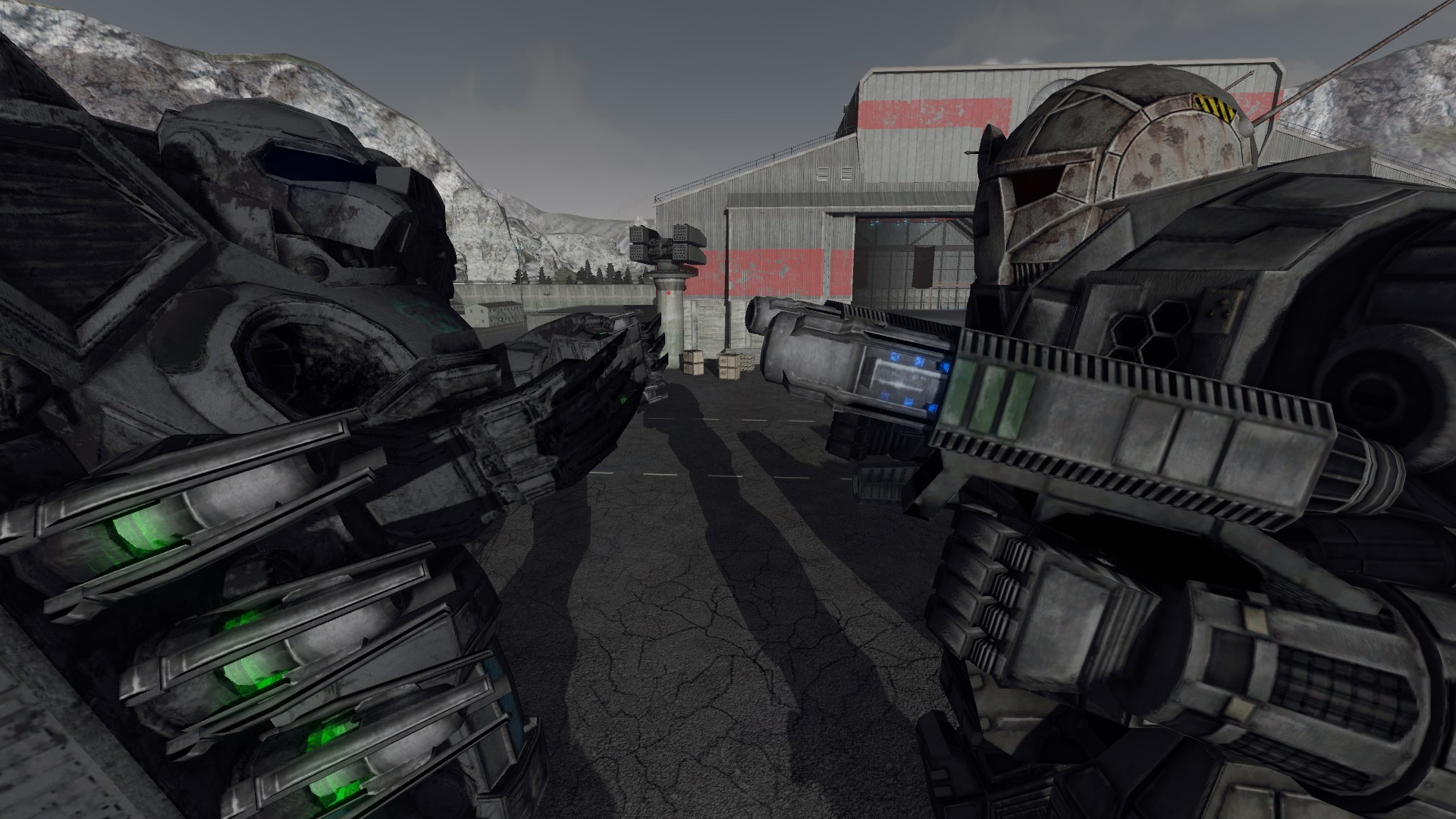 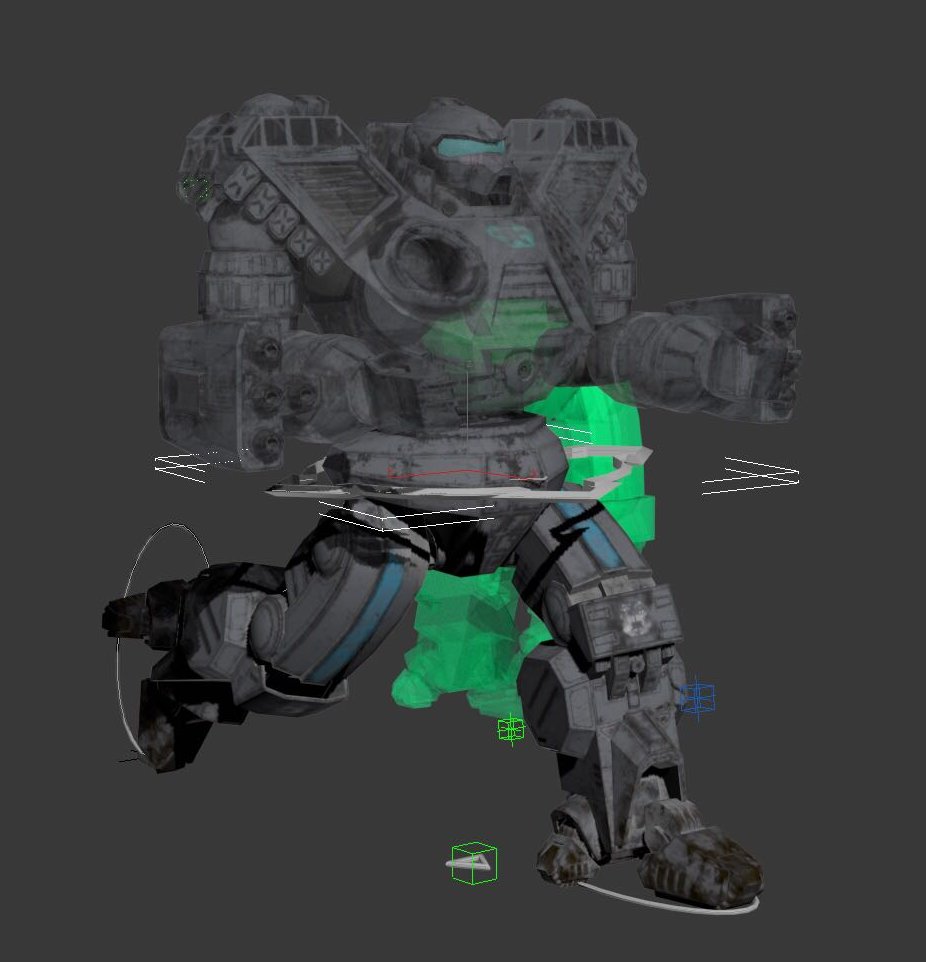 Stay safe out there everyone!

Thanks to AI in *that* other game, I can play some big *** robots without needing meatbags to compete against.

Still black screen at the menu.. i deleted the crysis wars folder in documents, any onter folders/files i should know about that are leftover after uninstall ?