The fourth comprehensive patch for the BETA 1 release of F: PB addresses many issues concerning game-play, quest bugs, and other problems.

Fallout: Project Brazil BETA 1 has been out now for 6 weeks, and the fourth patch is out. This is a comprehensive patch that covers every bug mentioned on the forums, and has more than a hundred hours of work in it from Freddie and Rick.

So far no one has come out to help us with Programming for the 2nd Installment, but that's alright. We'll trim back some features in the planed documents and take a more conservative approach our team of 3 can manage in a realistic time frame. Our Actors are excited to come back for a second installment, too!

Our players have formed a really strong community around the game, sending in their own fan-fiction, fan-art, and posting lets play videos to YouTube. It's really encouraging seeing our characters take on their second life as people's heroes and companions. We've also been sent screenshots from Ebolate, Shrutesh, and Eiries that really show off F:PB in the best possible light. 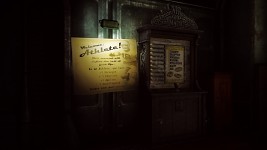 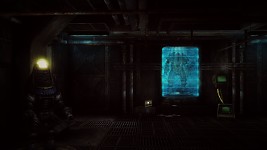 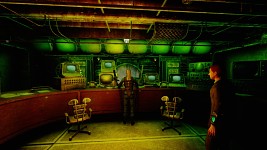 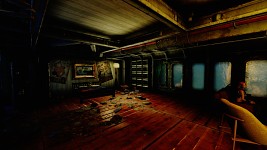 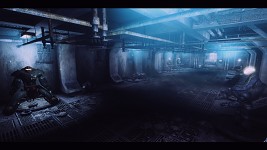 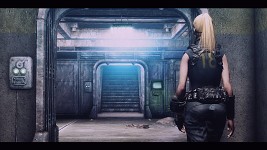 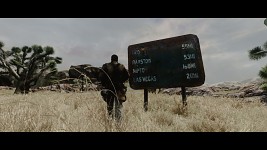 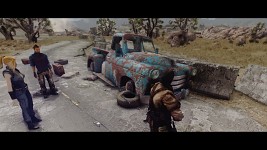 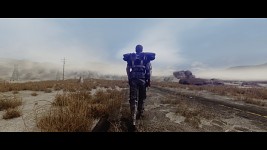 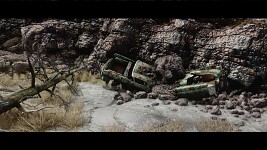 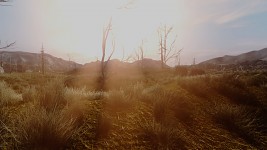 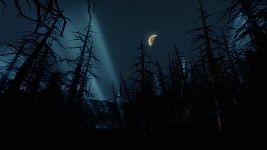 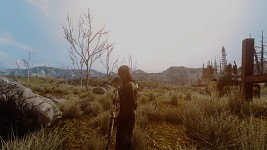 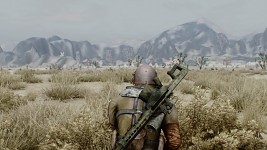 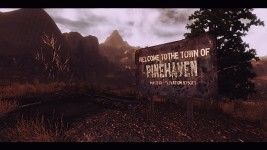 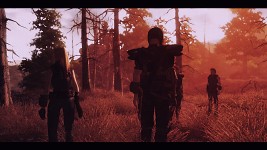 Check out our User Screenshots using The ENB of the Apocalypse, Blackout ENB, and Midhrastic!

These screenshots do a great job of conveying a story and show a F: PB I wish the vanilla game could deliver. The characters, levels, and wasteland environment were all designed by me by hand to look realistic and have a rich narrative engrained in their appearance, but the ENB really gives them life. I hope you enjoy the First Installment while you wait for us to wrap up the Second.

Hey, I sent you some PMs here on ModDB to report some bugs, did you read those? I didn't want to bother to register on the Nexus. Just wanting to make sure they didn't go unread, as there's some pretty interesting ones which I'm sure you'll apreciate.

Yes! Forgot to reply, but we had your list along with the others on our checklist! Thanks very much, they were very detailed!

This looks awesome by the screenshots.
Until Bethesda announces Fallout 4, we're sticking to this :D

I wish a couple talented programmers felt that way. :p

Is there a changelog? I played the mod last week, after finishing the original game in Hardcore, and before uninstalling it to gather disk space... So I can see which screenshots I can upload and post as reports ^^' (if 90% are useless, well... I don't want to waste you time)

AQFH was great. I helped Firelady edit some of her dialog for the second chapter. I wish she was still round to finish it.

Definitely great. There were some things that reminded me of HL2, and I understand she used to work for valve?

Anyway, "for my own use" means FWE friendly since my character was created/raised under that mod(nightvision, enhanced armor and weapons and some FWE Perks).

Seems there are a couple of others(kitty black, Andromeda) who have taken up that torch and plan to release an add-on that continues the story.

Hello, I have a problem trying to help Kira(which I assume leads to getting her as a companion). After I'm done with all of the terminals and talk to her about her expodites she asks you to look for something in the tier 2 terminals... after going to all of the terminals then going back to Kira no new dialogue options appear. This has happened to me in two playthroughs, does anyone know what I'm suppossed to do or how to fix this?

It does net her as a companion, but only in the 2nd Installment. For now she has a temporary hire in the wasteland near the Pinehaven summit.

The Tier 2 Terminal you're looking for is in the main lab area, beneath the servers. See that pile of three terminals in the corner? Read the topics in the Tier 2 terminal. It should update now.

Just finnished the First Instalmet. What and awesome experience! I love how you often use the SPECIAL! I love the prolog probably the most, because of all the great lore. Keep up the good work!

P.S. That damn Vault is a freakin' maze :P
P.P.S. I wish I could help somehow, but unfortunately I choose to study differend kind of programming (web)...