A new version of Expanding Fronts is available, featuring countless new units, buildings, and props, alongside a massive list of new features and improvements.

The newest version of Expanding Fronts has been released, featuring countless new units, buildings, and objects, as well as new features and improvements to the game. You can download Expanding Fronts 1.1 from the links below: 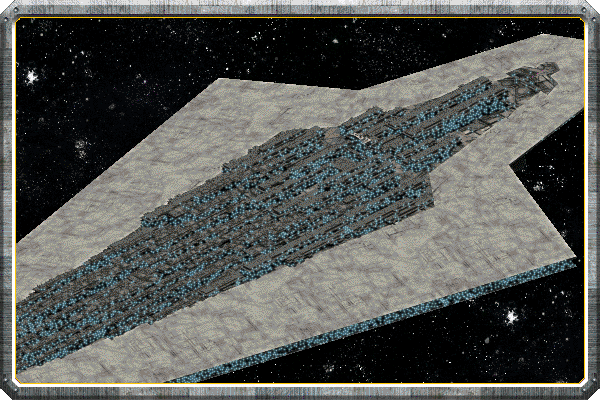 NEW CONTENT AND FEATURES:
- Widescreen and Windowed mode functionality added
- Hundreds of new units, buildings, and props are available for placement in the Scenario Editor
- Monitors and Hvy Monitors can now be constructed by all civilizations (Shipyard)
- Many Gaia buildings can now be captured by players, and provide special bonuses and units/techs when owned
- Campaigns, Scenarios, and saved games can now be run directly from Windows Explorer 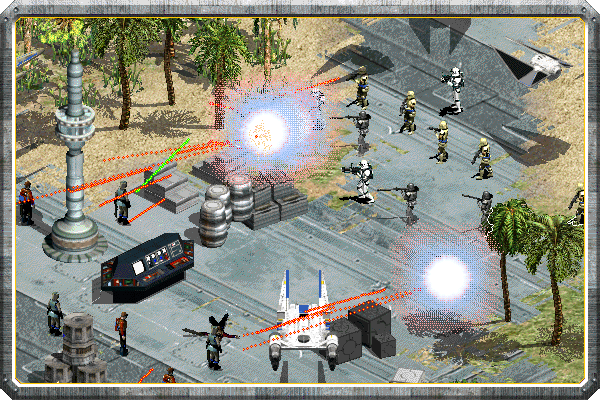 In an effort to keep people from waiting too long between major updates, we will be uploading new Expanding Fronts test builds to Google Drive on a monthly basis. Interested players can stay up to date with our latest progress. You can access our monthly builds Here. The currently available version is the same as provided in the download links above. These builds are provided as-is, and may contain bugs, balance or stability problems, and incomplete content. 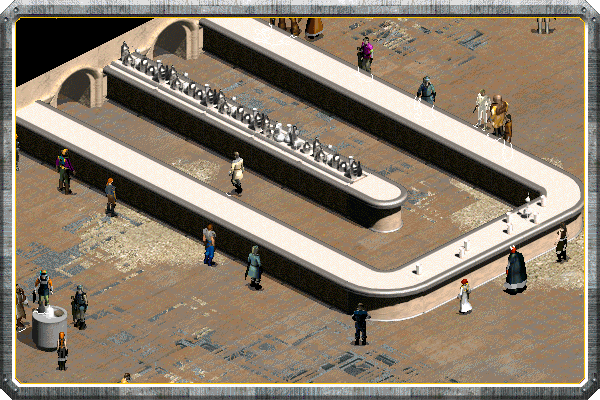 Good question. We will continue improving the editor as we see necessary, but we are looking to shift our focus to adding more new content to the core game. And, for a moment, I'd like to lay our cards on the table, and show you the possibilities. I have a strong personal dislike of showing off things like concept art, or empty, unrealistic 'ideas.' Anybody can Google search Star Wars art, post it on their profile and say "this is what I want to do." Which is why we have been very reluctant to do anything like that thus far. We're making no promises about the items we're showing here. This is what we want to do, but cannot, if we do not find additional help:

The First Order and Resistance 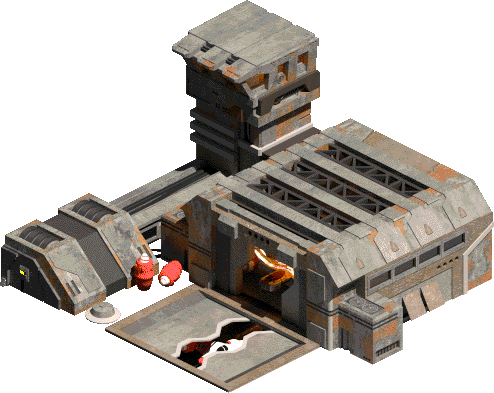 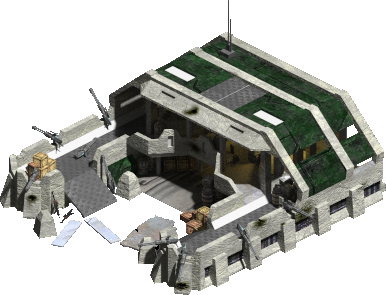 ...And many, many more. These are all conceptual models that show the potential of where we can take this mod. But without artists, especially those who can create and animate infantry, droids, heroes, animals, and walkers, we cannot do a fraction of what we would hope to do. If you, or anybody you know has the skills, and wishes to contribute to the continued improvement of Star Wars Galactic Battlegrounds, please let us know. So maybe for the next update, instead of adding a bunch of new boxes and trees, we can add entire new civilizations. Thank you for your continued support, we hope you enjoy the latest version of Expanding Fronts, and whatever the future holds for it.

Also do I sense new Factions in a Future Update? :)

No. Not without people to help build them.

I can name only a few things that I want, more than I want your mod to find a quality animator/artist. I mean, SW fanbase is quite huge and some are really fanatic. How come anybody is not suitable for this job?

Again, I really appreciate your struggle even you know that there is some hard limits for you. Hope you guys find who you are exactly looking for and carry out what you are dreaming about this mod.

Maybe posting this into facebook SW groups can be useful? I mean AOE2 is using the same engine and there is a lot of people creating new units, animating them. I think there are lot of people suits for this job but probably we haven't been able to reach them yet :).

Curious, are the new units playable in skirmish, without creating scenarios?

Monitors have been added to the standard roster, everything else is in the editor.

I personally wouldn't mind more units to build for all the factions to really spice things up, opposed to leaving so much potential in the scenario editor.

There are a number of units available in standard games: Attackers, Interceptors, Transport Mechs, Monitors, Landmines, and AA Batteries. Adding even a single new unit to the generic rosters is a giant undertaking. Mechanically, it's very easy to give the Empire 20 new TIE Fighter types to build, or separate the Repeater and Hvy Trooper 'just because,' but trying to make sure that everything stays fair is a major concern for us. Adding more 'unique' units for anybody is highly unlikely. Additional generic units will require new graphics for every civ, which is currently a big issue with our lack of animation staff.

I'm having trouble getting this mod to work. I know it's become a common issue, but every time I try to play a game, the campaign, or open the scenario editor, it crashes. IDK if it's an issue present when playing on Windows 10, but whatever the case; is there a way to get this mod to work? I'm only asking this because IDK if you guys got around to addressing that.

I'm having a little issue with the resolution. I cannot play with my res and it gives me this error.

Despite that, great game though! Hoping it grow up even more!

Cheers to you all!

That message unfortunately means exactly what it says. We're working on a fix for it presently.

Could we try posting this on r/starwars or unite our community to extend our reach and become noticed? I've been following this mod for a long time and it seems to me that this mod has too much work put in to be hindered simply because we aren't able to reach the right people. I know this is just counter productive as i'm sure you have already thought of this but maybe if we can find someone or a group that could help get the message out. Maybe a star wars youtuber. I have complete faith that everyone here supports this mod and i know if we put forth just a bit more effort we can solidify this as one of the best star wars mods ever made.

We have been able to pinpoint and correct the AI problems some players have been having during skirmish games, as well as issues with accessing the configurator, and widescreen options. We're sweeping over everything to make sure there aren't anymore unfortunate surprises hiding somewhere. Expect a patch soon, hopefully within the next week.

This is amazing! One issue I came across is the AI doesn't seem to do anything other than wander around and kill animals. Should I set a higher cpu difficulty or did I do something wrong with porting the new AI scripts into the game folder?

Awesome mod!Thank you for this work.
Can you add factions from Old era like Old republic and Sith empire?

can you play multiplayer with this mod? If so, how?

Yes, and that's easy. One person creates the game, and the other can join by IP. IF you don't know your IP, then there is a box that you can click that says, Ip. That will tell you it.

Just relay that back too the person your wishing to play with. Pretty straight foreword.

in scenario editor nova, food, and ore terrain are gone from the tools.

I played in very hard difficulty and the AI never builded nothing.

Have you done much in the way of stat edits or is vanilla largely untouched?

I have installed this mod and it has worked fine. My question for you is when you play the republic and reach the 3rd level you should be able to choose 3 options. I don't see those options when I play as the republic. Am I missing something? I see posts about the ARC troopers and I am eager to deploy them.