Beta 0.2.0 version of my project is ready and will be uploaded soon. In this article we are going to talk about new features, the future of my mod and why did i rename it. 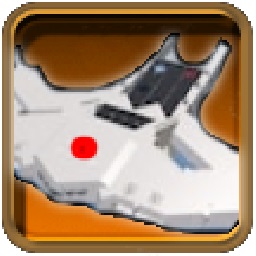 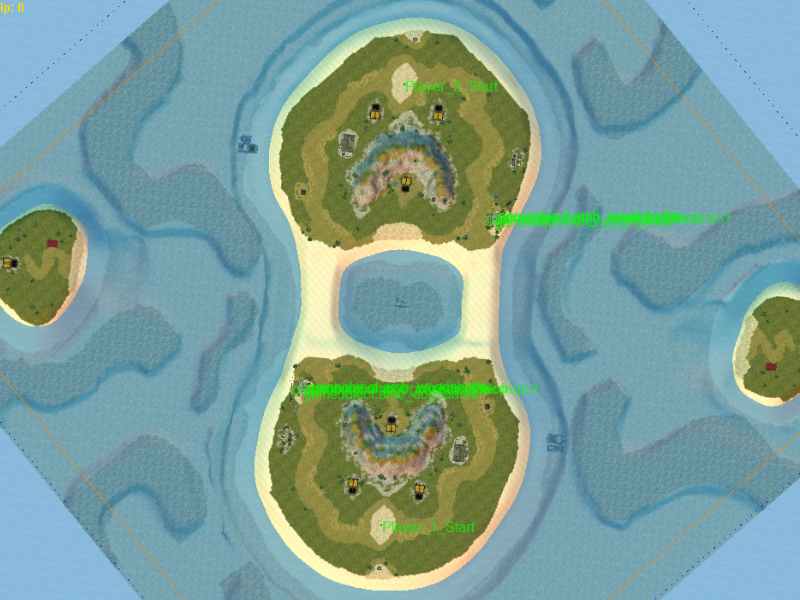 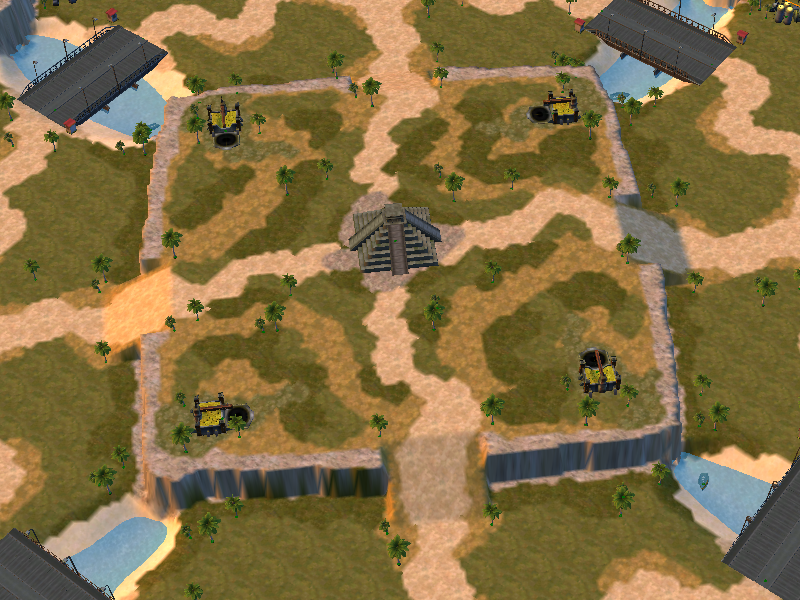 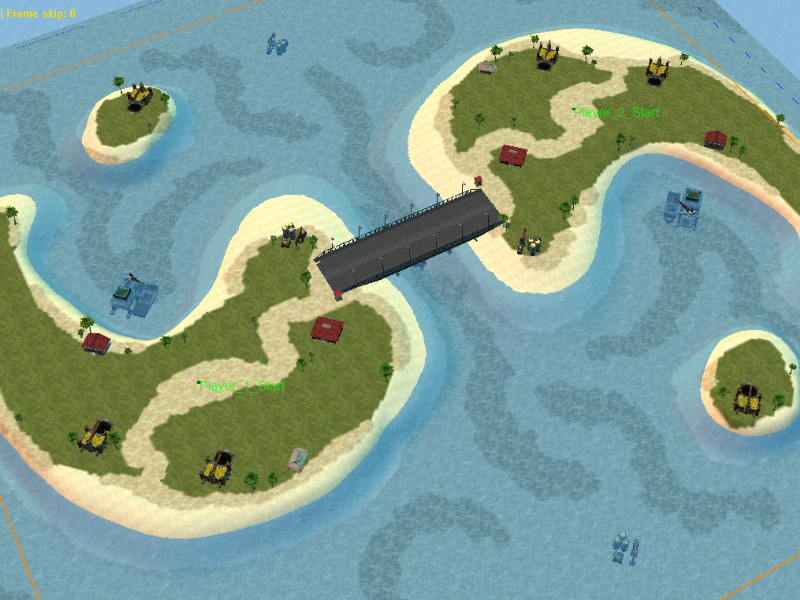 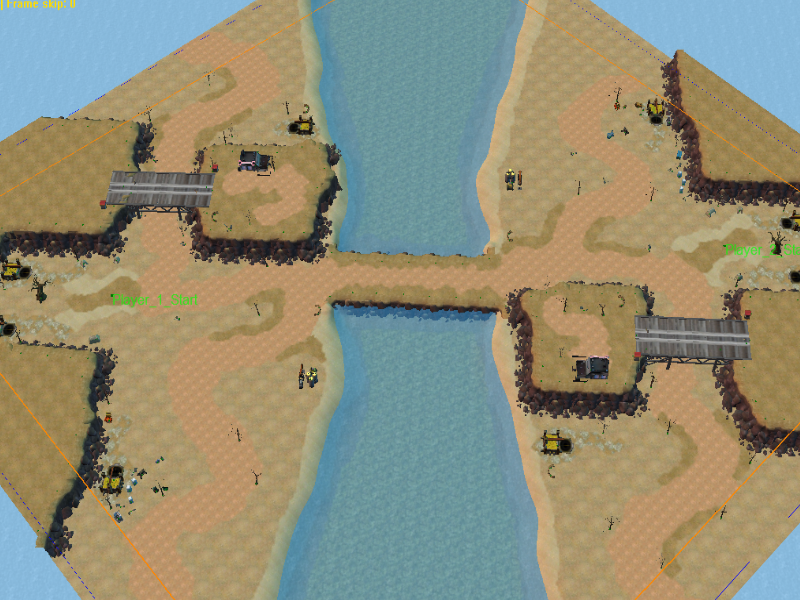 Is that airship what I htink it is?

Are those two planes on the runway of the ship a reference to a bullet hell I used to play?