Pre-production, development, testing, release, redacting, development, testing, re-release, then development, testing, and finally the release of version 1.1? Someone once asked me the following question regarding Parasomnia's dev cycle: "If you could do it all over again, would you?" To which I replied, "Yes, we've already done it twice." Third time's the charm, eh? Well, you ungrateful butt-tramps will be overmuch pleased to know that we are fixing things up one last time - we got a little something for you to be thankful for! Let me just show you a post I made on Steam a little while back...ah, here we are...*a-herm!*

"We got a lot of little kinks to work out! To the players who completed the game recently, you are awesome! Give yourselves a pat on the back. Originally, this game was designed for a niche group of players, and was created to encourage strategy, planning ahead, conservation, the use of context clues, exploration and attention to detail - plopping you into a situation where the player was responsible for working things out with their own wits, memory, and intuition. It was designed to mirror the challenges of older titles.

We didn't expect so many players to want to get in on the fun, so we have decided to make the game more accessible to a wider audience. We've decided to improve things in 1.1. Even in the context of a more classic survival/FPS, there were some blaring flaws in certain areas that need to be addressed.

- Improvement to Half-Cat's AI, as well as a mechanic where he can be picked up and transported by the player. A portable Half-Cat.

- Fixes/overhauls to boss mechanics - implementing their mechanics the way they were originally designed in 2015-2016.

- Brightening up the maps considerably. (Where it makes sense to do so.) Mostly in outdoor areas with long-range combat.

- Hint icons that appear on your HUD.

- Improving framerate across the board.

Don't worry, though - for all you hardcore players out there, we're relegating a "Classic Mode", so if you are a glutton for punishment, you can still get...punished."

Okay, let's talk a little about those hint icons, which I'm sure will be a great help in themselves... 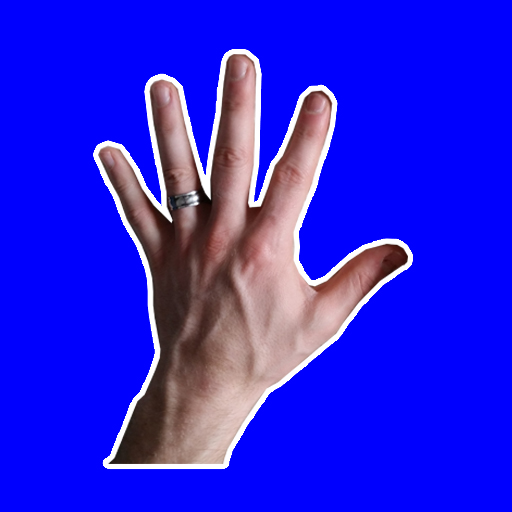 The hand icon signifies that an important object can be picked up. 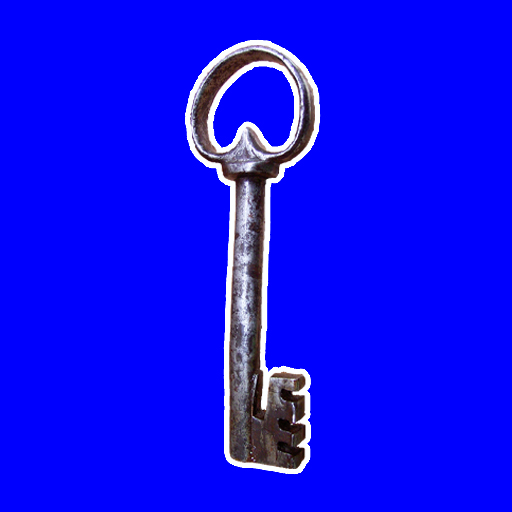 The key icon signifies that an important door needs a key. 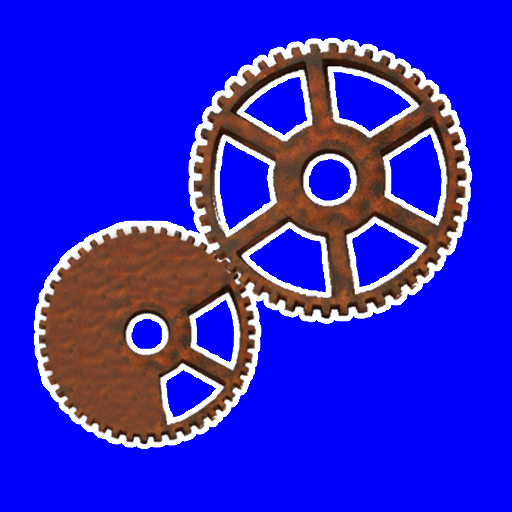 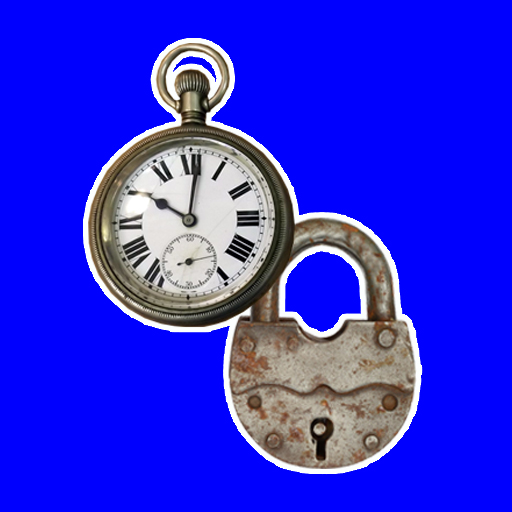 Lastly, the pocketwatch and lock icon signifies an entryway to an area that can be accessed after a future event takes place - or after a clue has has been discovered, either close by, or elsewhere. It's always a good idea to keep an eye out for these icons and make a note of their location.

How lovely, and, I almost forgot - HAPPY THANKSGIVING TO THOSE WHO CELEBRATE IT!

Speaking of Thanksgiving, everyone's favorite giant Turkey, or "Chicken" as some horrid people referred to him, is one of the bosses that's getting his just desserts!

Those knee wounds may or may not be from naughty behavior...regardless, they are important. Okay, I think you guys have seen enough, now!

Before I go, I will mention that we may or may not be working on something...holiday related.

Maybe it's called "Half-Rats: Crassmass", or maybe it doesn't even exist?

Pic of the day: 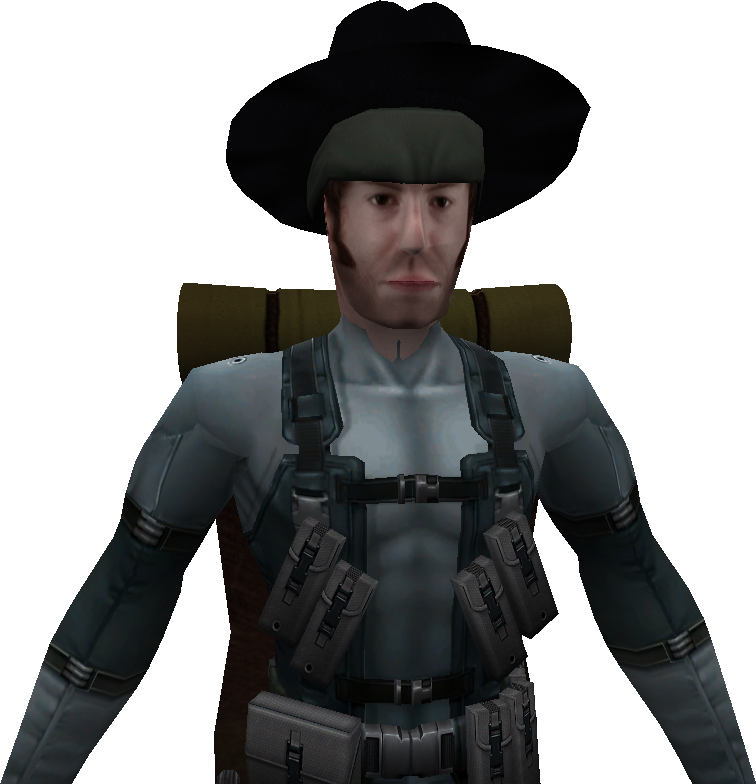 Alrighty, buh bye, and thank you, Half-Ratters! have a wonderful holiday!

P.S. The Bestiary is definitely on its way!

The hint icons are really cool. Reminds me of other horror games.